Oopstacles is a new, interesting and popular arcade and running game from Crystal Pug Pty Ltd for Android tablets and phones , which is available for free on Google Play and has been downloaded more than 1 million times by Android users around the world. The world has been received and as always we have decided for the first time in IranIntroduce it to you, the lovers of new games, and bring it to your ecstasy once again! By installing Oopstacles on your Android device, you will experience an interesting running game with colorful graphics and a challenging environment in which you have to help playful dolls to make their way through various and sometimes strange obstacles! The game includes various modes, of which we can mention the challenge and sound mode; Challenge mode with 250 challenging stages and great rewards, achievements and the highest scores table will nail you to the phone for hours, and in audio mode you can control your character with voice commands and experience one of the most different arcade games! If you are a fan of arcade and running Android games that can nail your phone for hours, do not miss the interesting game Oopstacles!

Game Oopstacles now in the Play Store have a good rating of 4.5 out of 5.0 that we Usroid the latest version along mode to download offer and we are able to first screenshots and trailer of gameplay see it and in the end if Get it with one click from the site’s high-speed servers! By the way, like other games available on the Oopstacles game site, it has been tested by us and run offline without the need for the Internet. 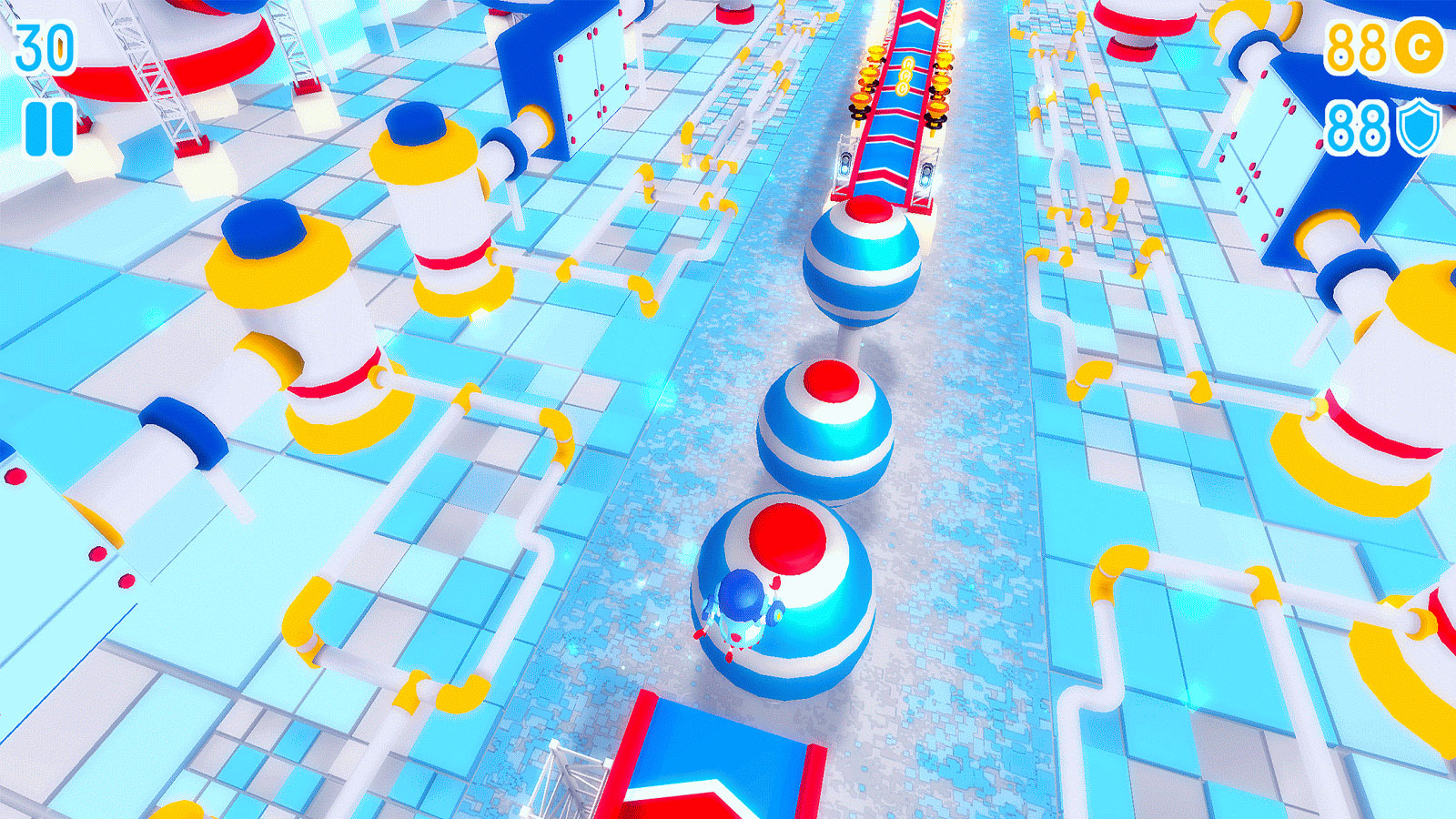 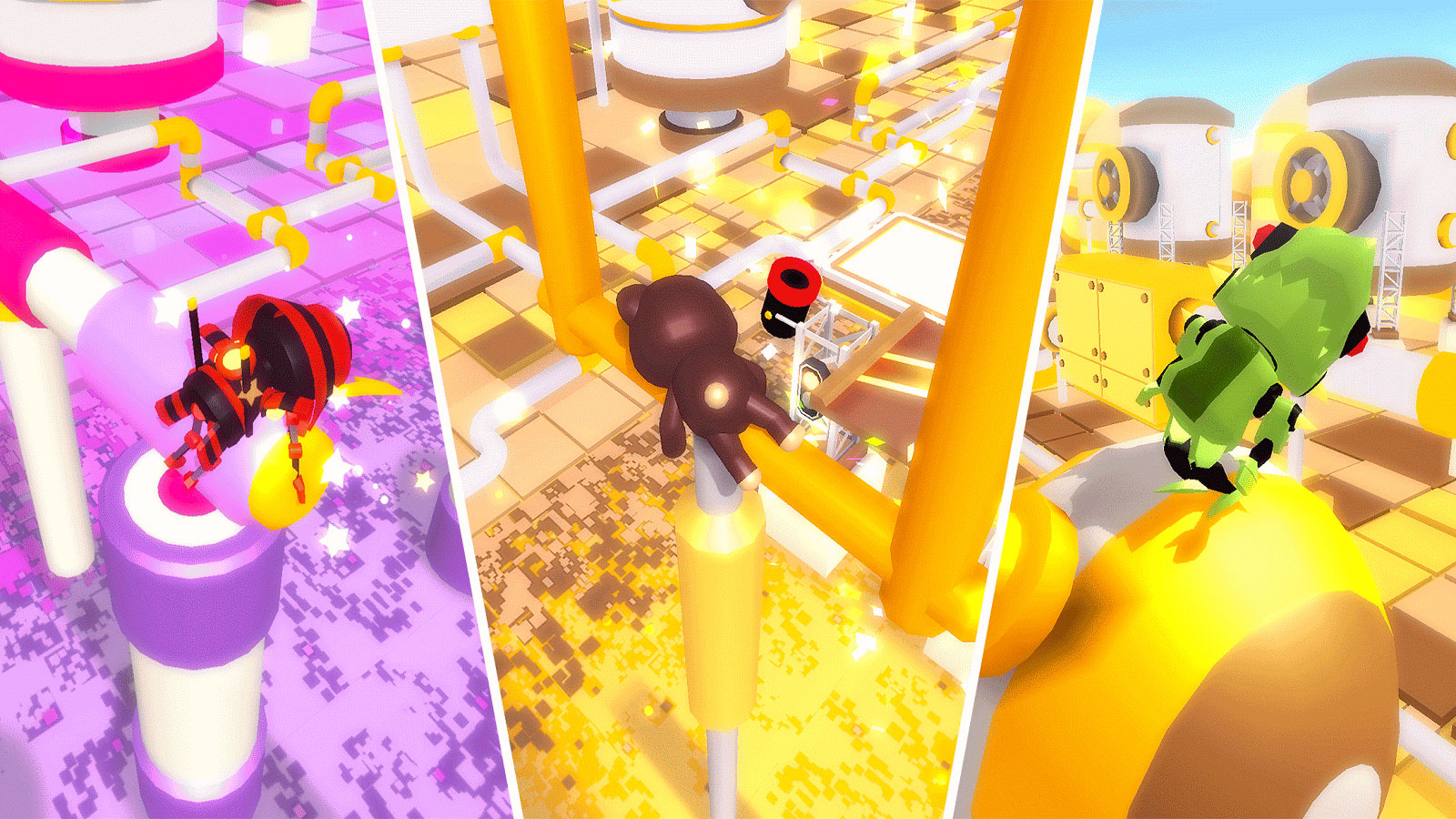 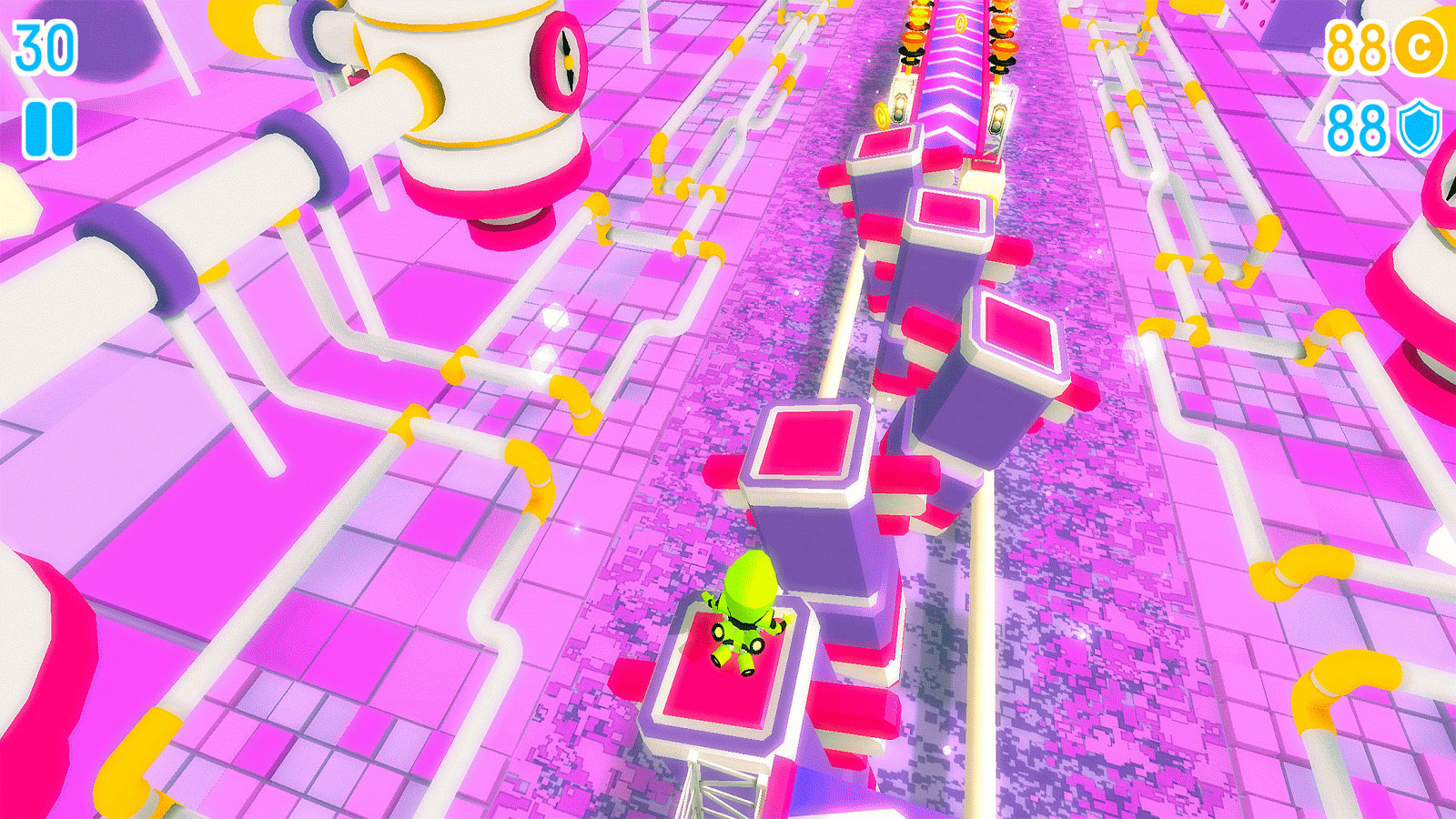 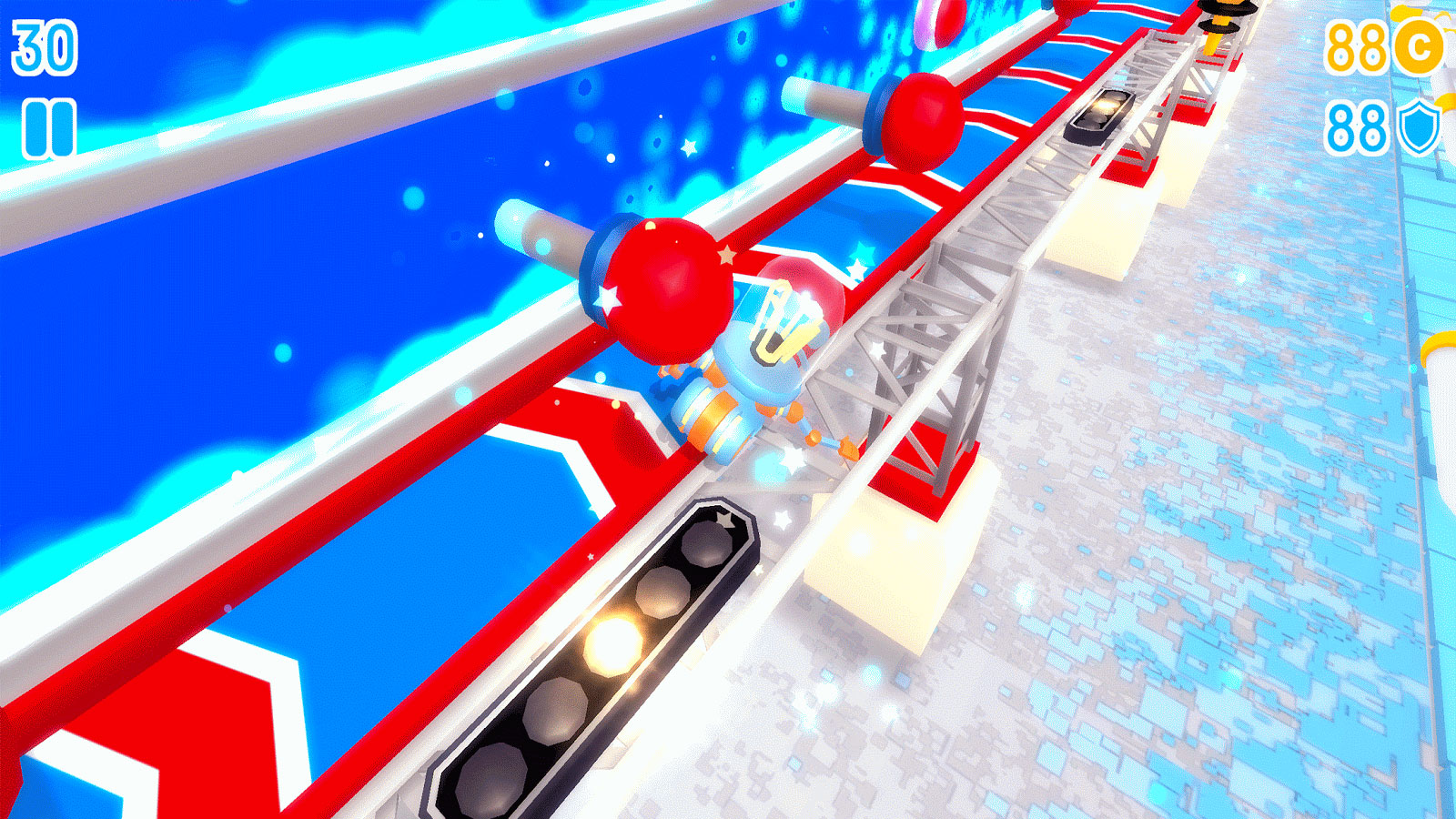 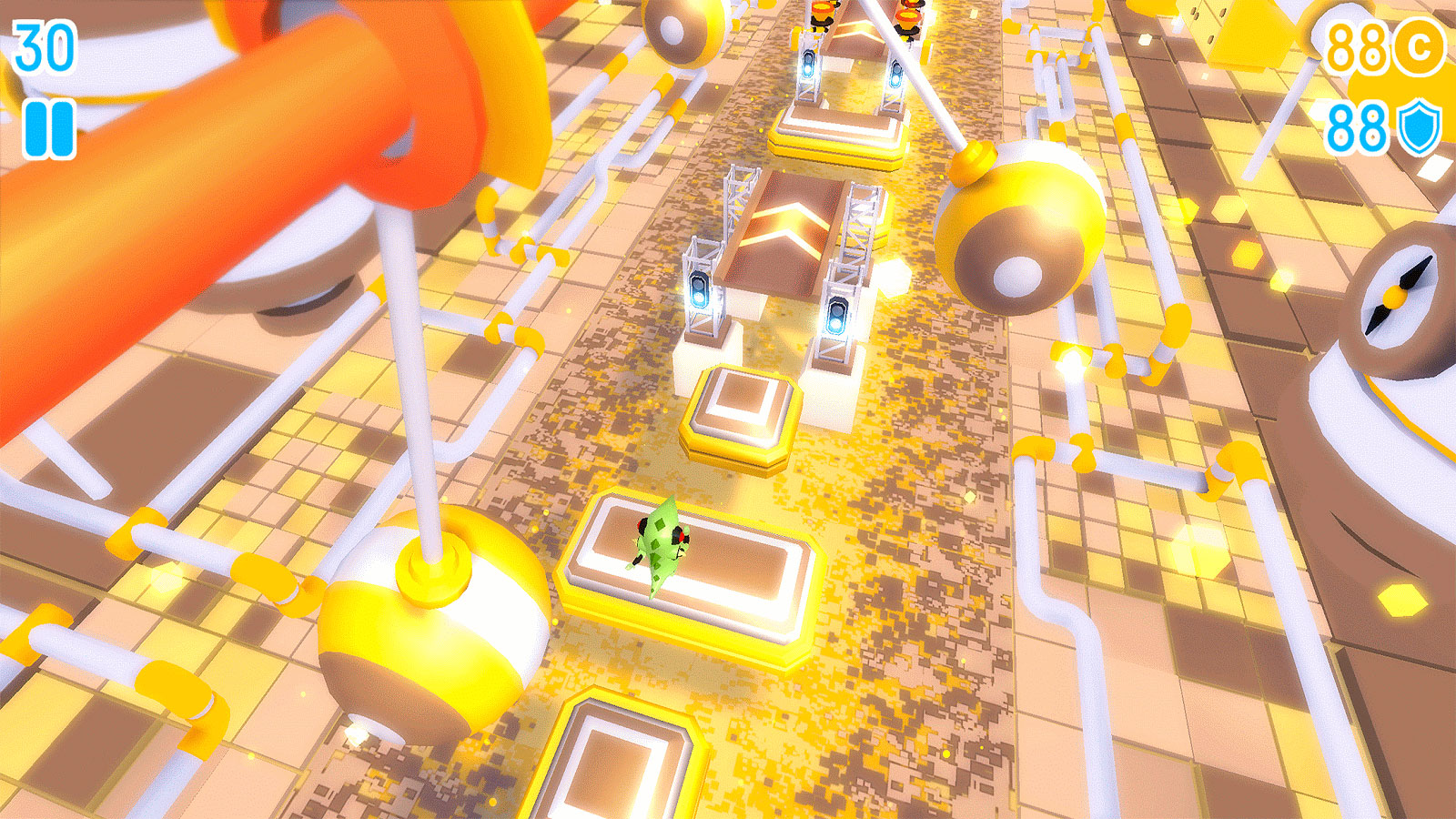