Orbt XL is a unique and fun arcade game with addictive gameplay and of course easy to build from Nickervision Studios for Android, which is offered for $ 0.99 on Google Play and as always, we have decided for the first time in IranIntroduce it to you and delight you lovers of small games! The game does not have a specific story, in which you take on the role of a player controlling the main character of “Earth” who is making rotational movements in a certain orbit and you must do your best not to hit the surrounding obstacles and Make a record! A wide range of obstacles are approaching the orbit that you have to dodge and then pass through the black holes in the path to safety and so on and get the highest score! The control of the planet is as easy as possible and the game has good control in general. There are more than 15 different skins that you can open by earning points and give a new color and surface to the game environment!

Orbt XL game has been purchased +1000 times by Android users around the world from Google Play to date and was able to get a score of 4.3 out of 5.0 . You can first view images and videos of the fun and small gameplay of Orbt XL, and finally, if you wish, with one click, download the purchased version and its complete version from Usroid high-speed servers . Finally, it is better to mention that the game has been tested and run without any problems! 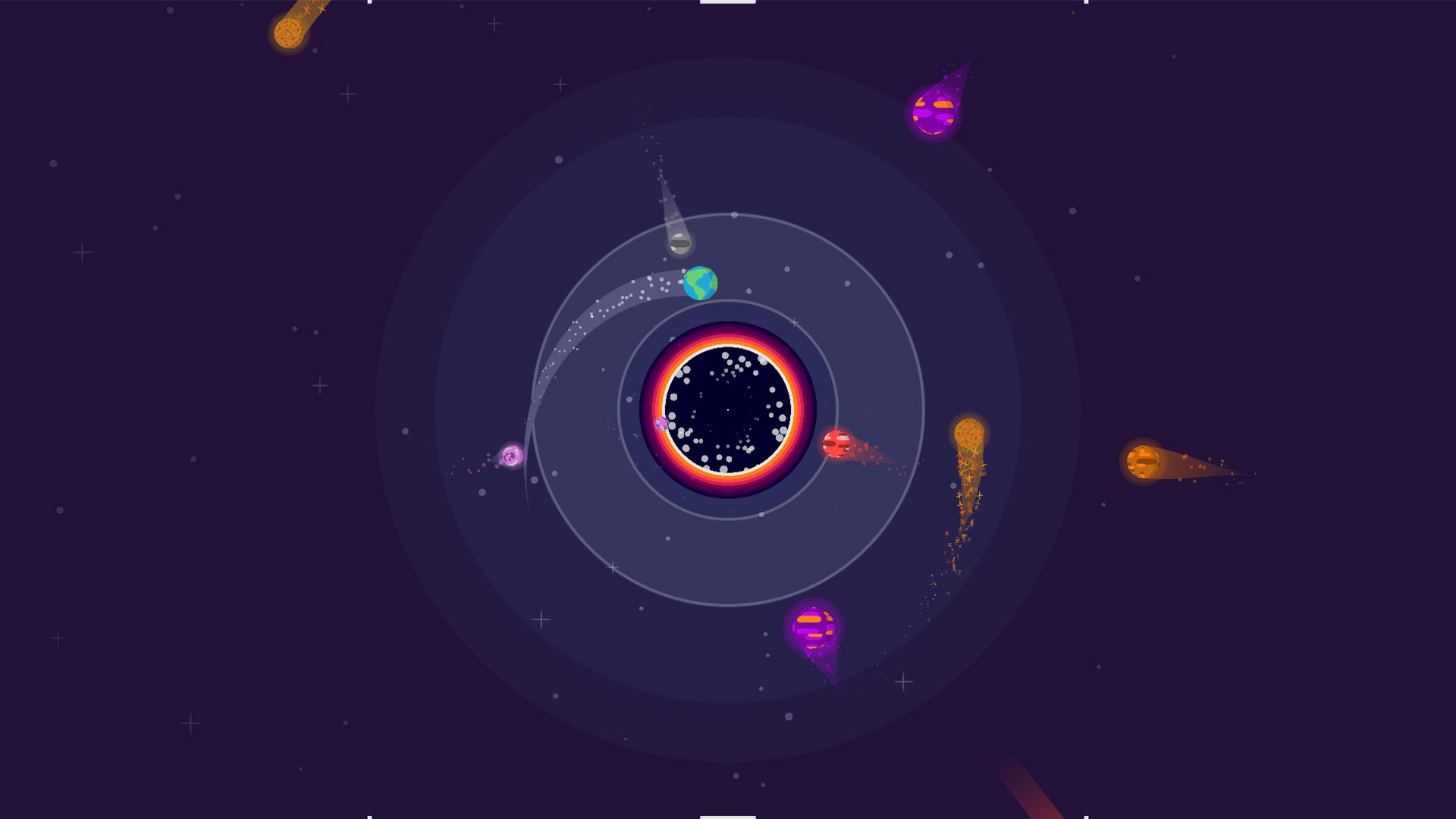 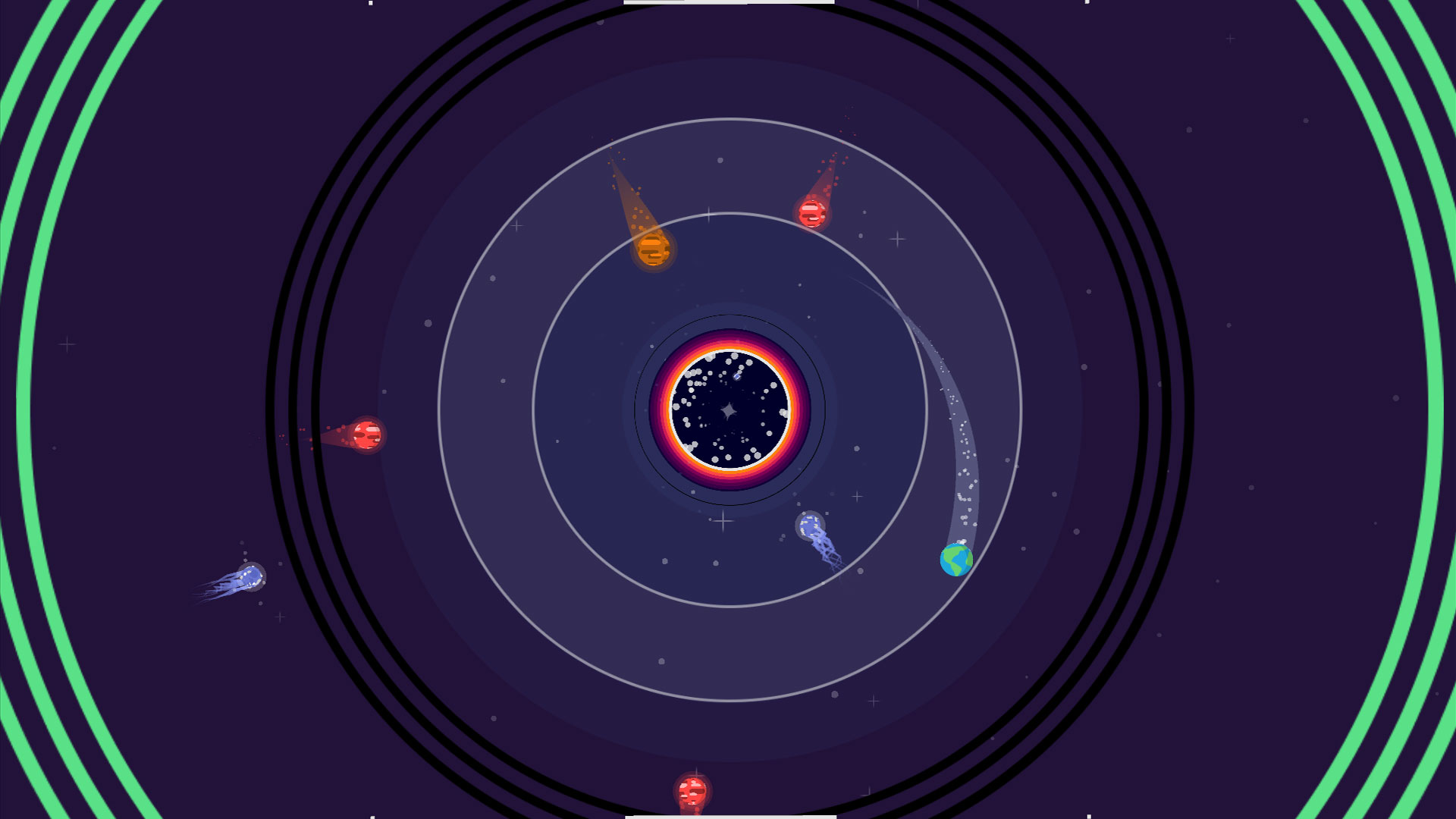 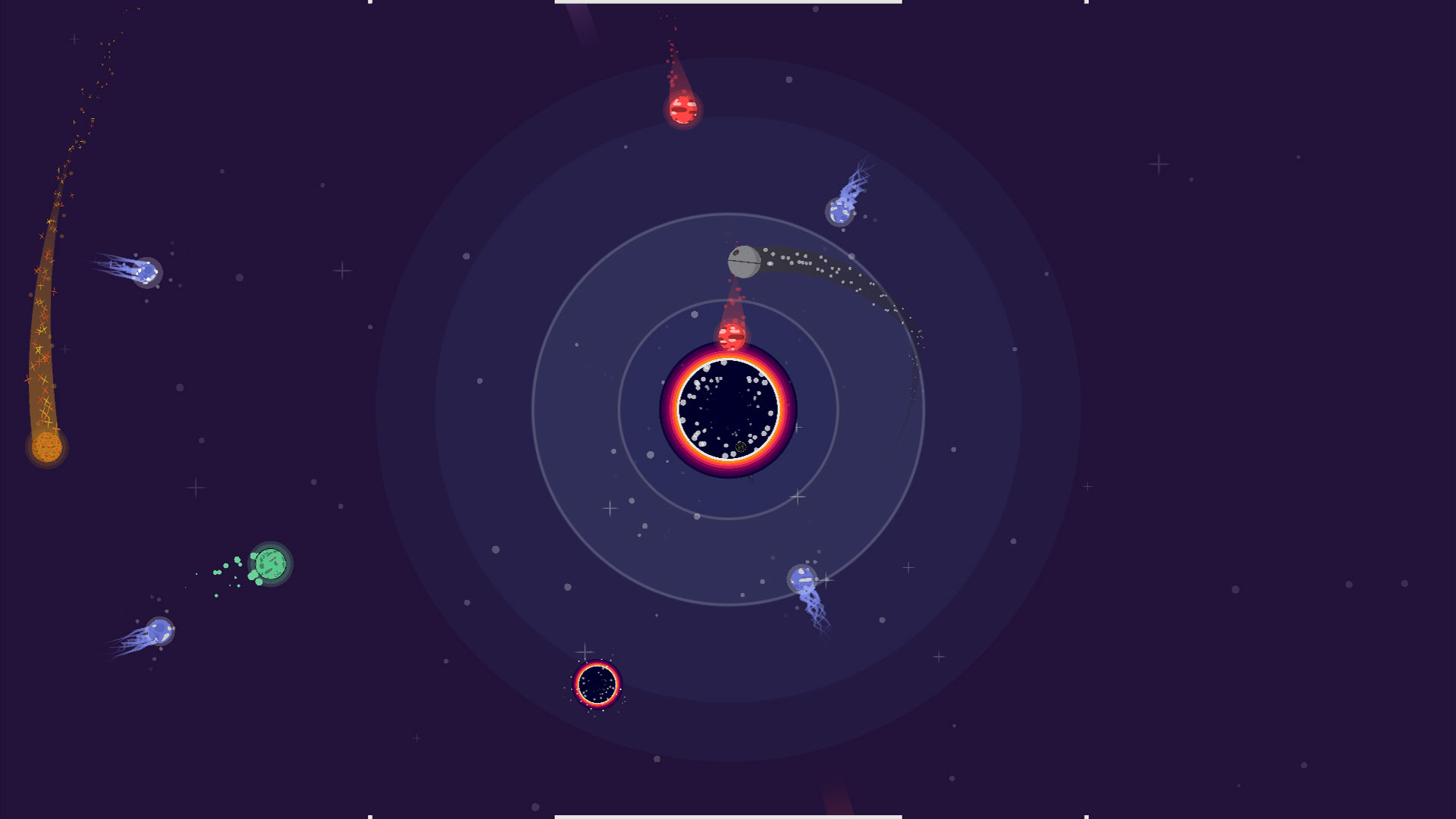 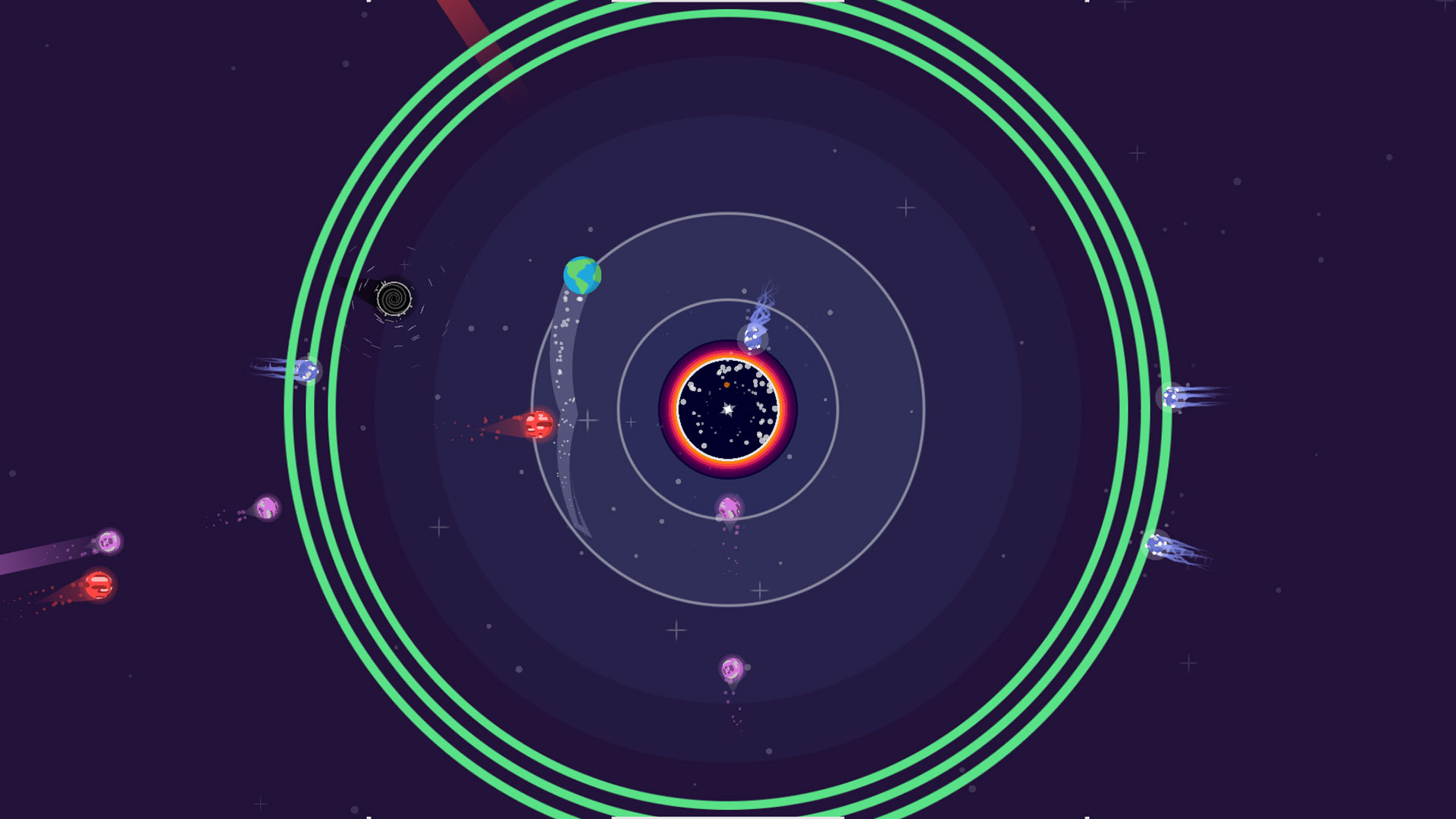 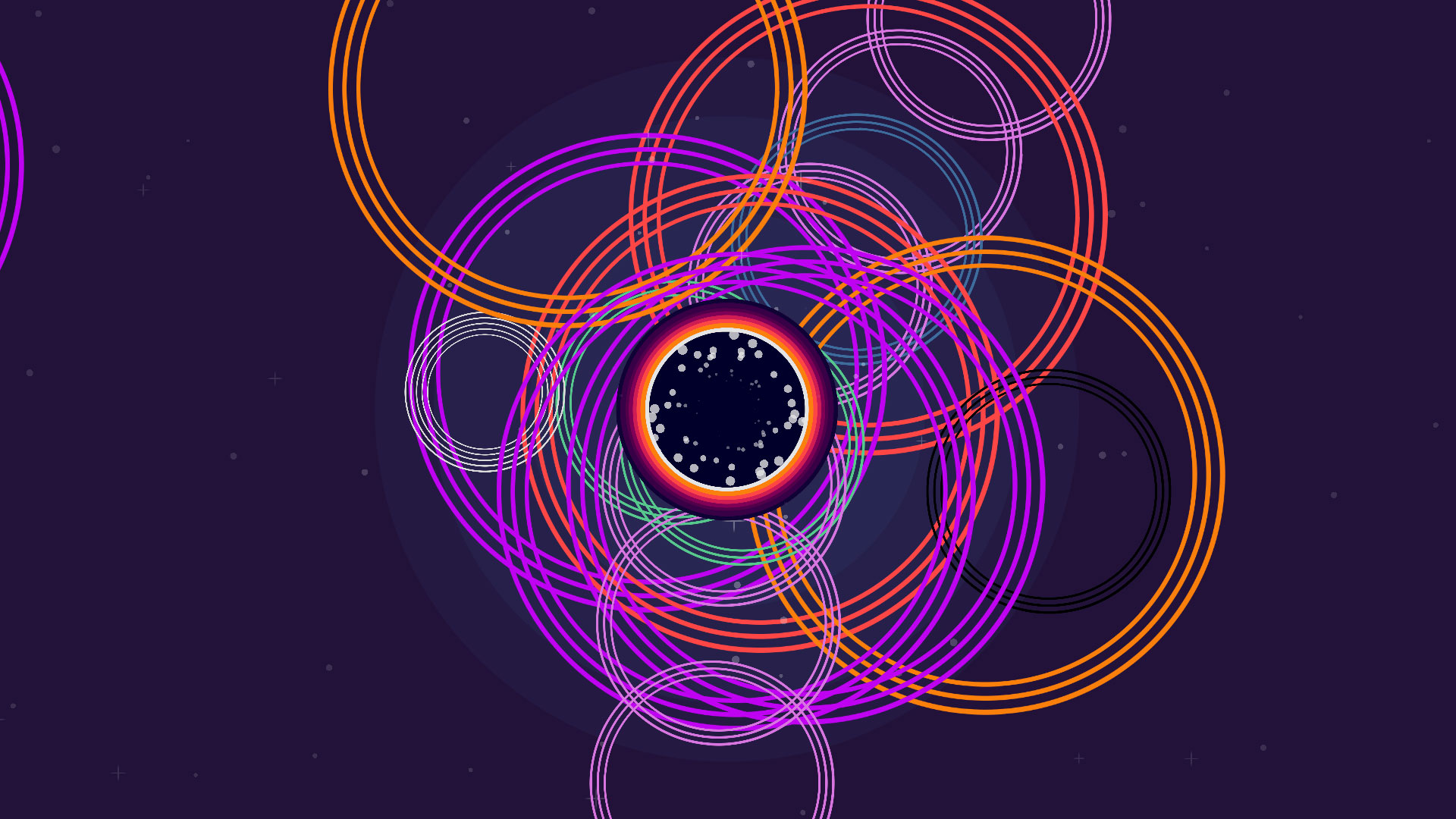