Order & Chaos 2: Redemption The second version of the extremely beautiful and popular game Chaos and Chaos from the famous GameLoft studio for Android devicesIt was released on Google Play just a few minutes ago and it was decided to introduce the presence of you role-playing game lovers as soon as possible and at the same time as publishing it on Google Play! The game is designed like the first version, but other unique and new features are waiting for you to experience the best Android action and RPG game! Explore vast epic worlds and join thousands of online players in this epic multiplayer game! The above game takes the player into an epic and superhuman battle between demons and supernatural beings with extraordinary and magical powers, and it is one of the games in which your adventure in the world will not end any time soon! The game characterization system allows the player to customize his favorite character, which can be up to 4 characters, according to his taste. Two types of battles in this gameIt is embedded, one is the battle between demons and humans for order and the other is the battle between orcs and ghosts for chaos and chaos! If you experience the first version of Order & Chaos , you will not miss Order & Chaos 2: Redemption under any circumstances!

The game Order & Chaos 2: Redemption is now at the Play Store has a rating of 4.1 out of 5.0 that we Usroid first and coincide with the release of Google Play and have introduced to Iranian users also play fast installation and a top player Are! Join us to view pictures and trailers of the game + free download… 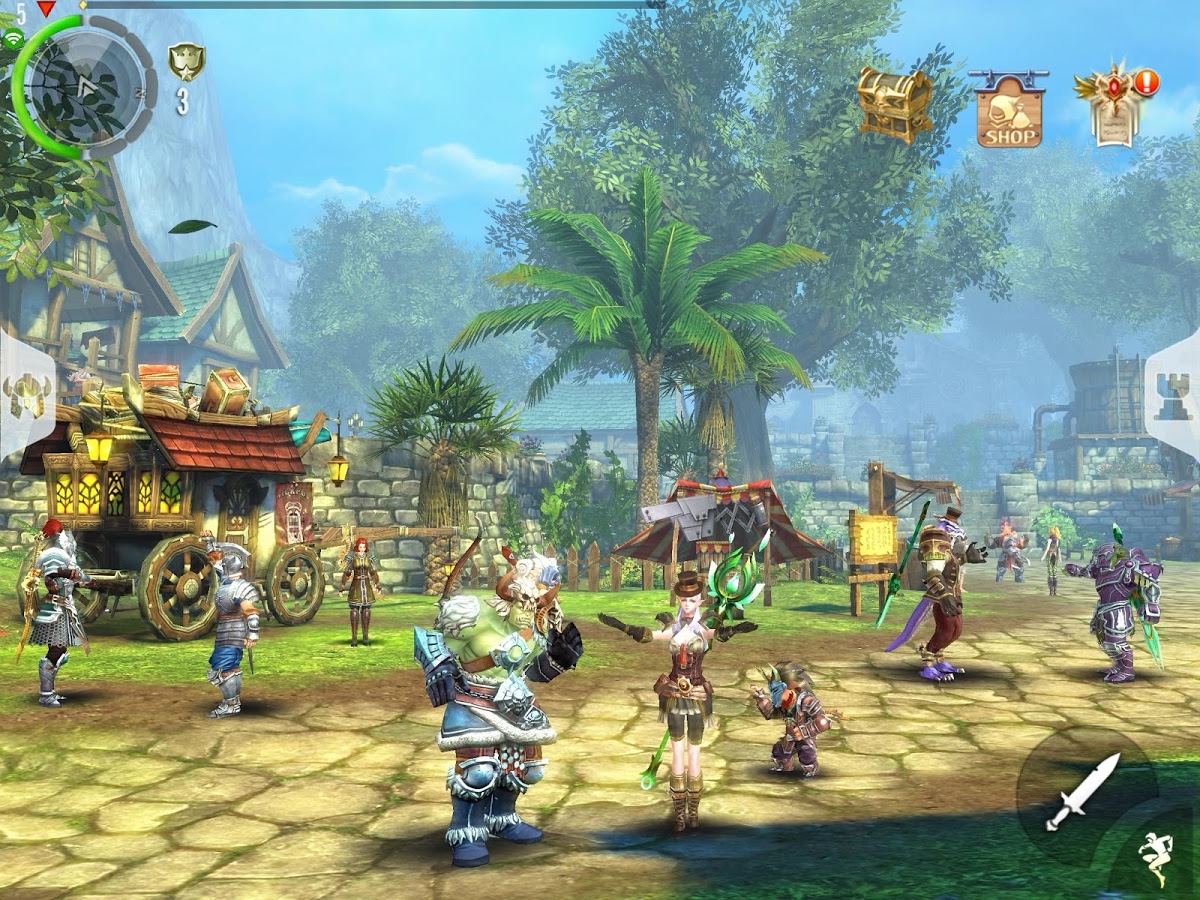 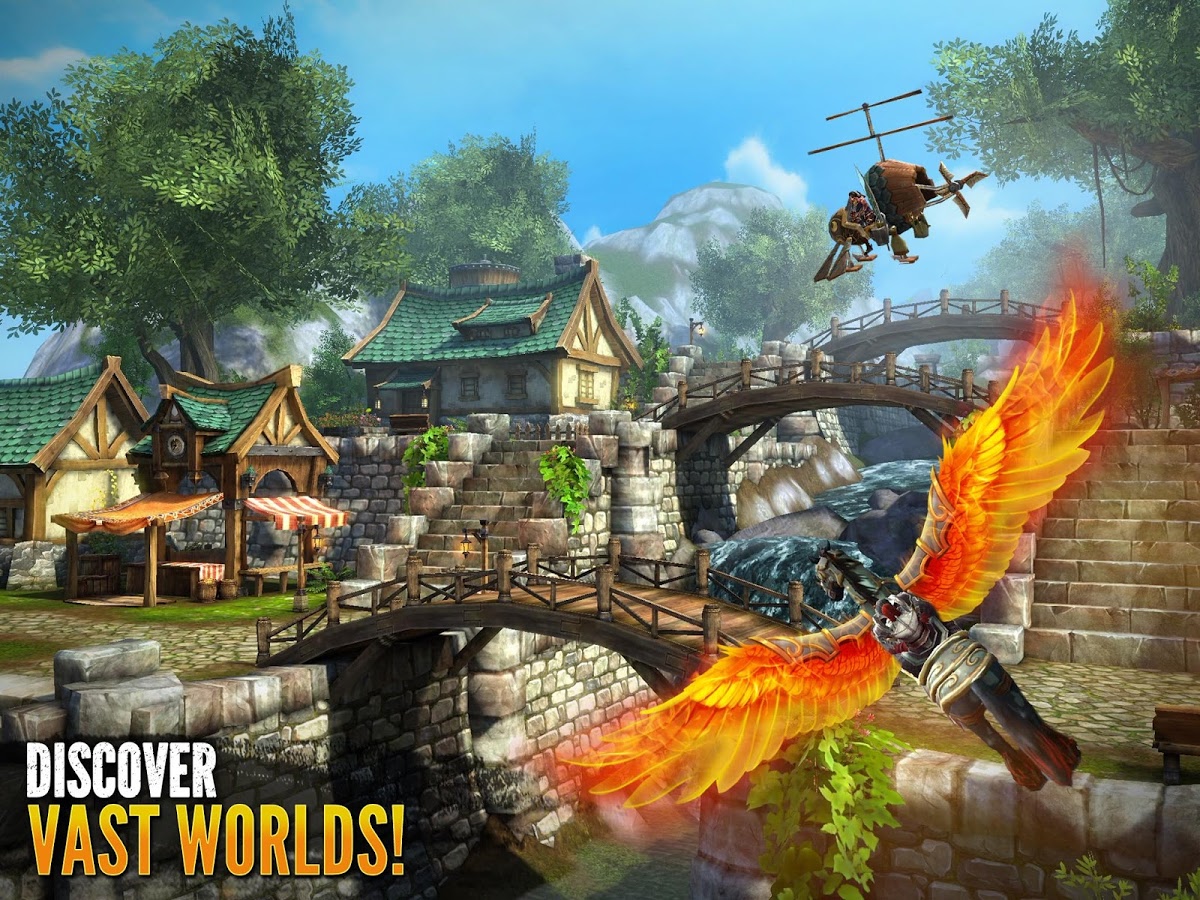 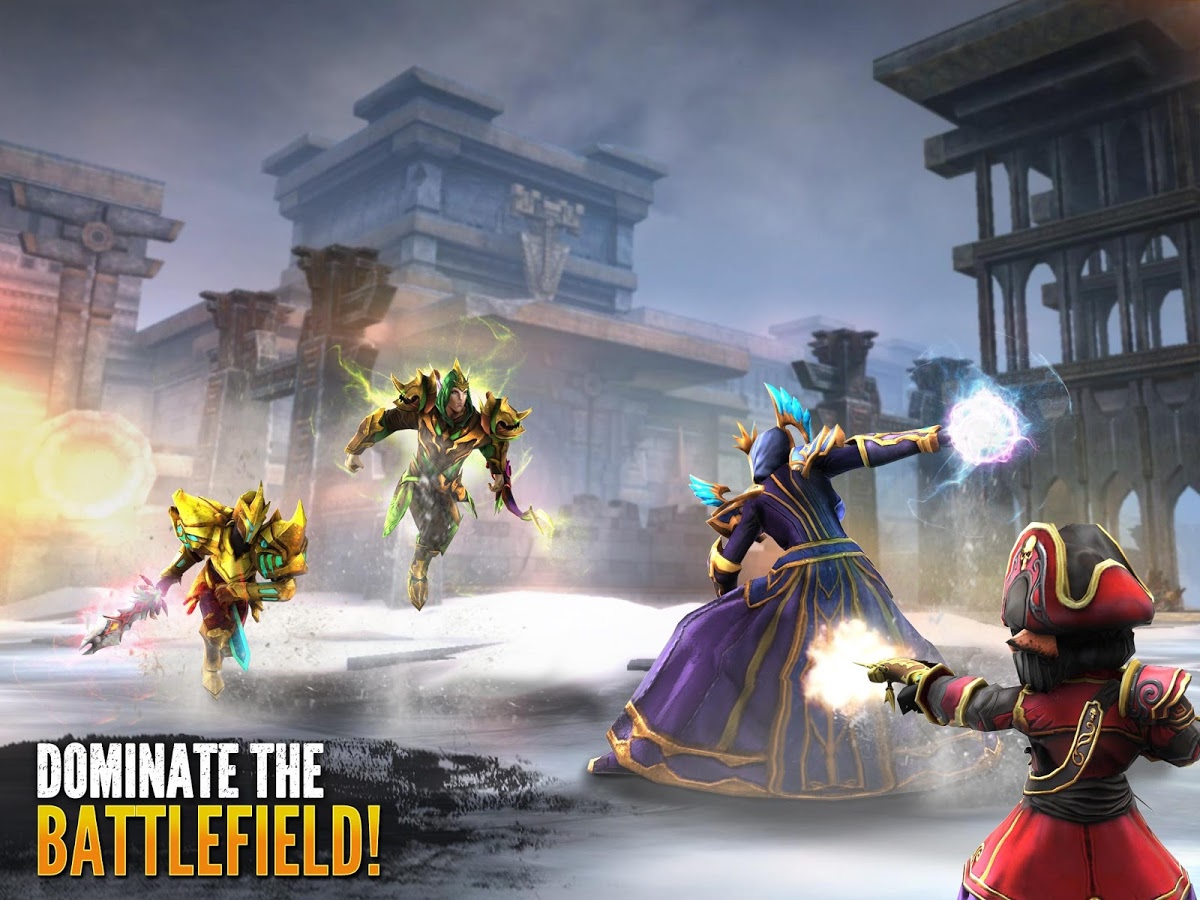 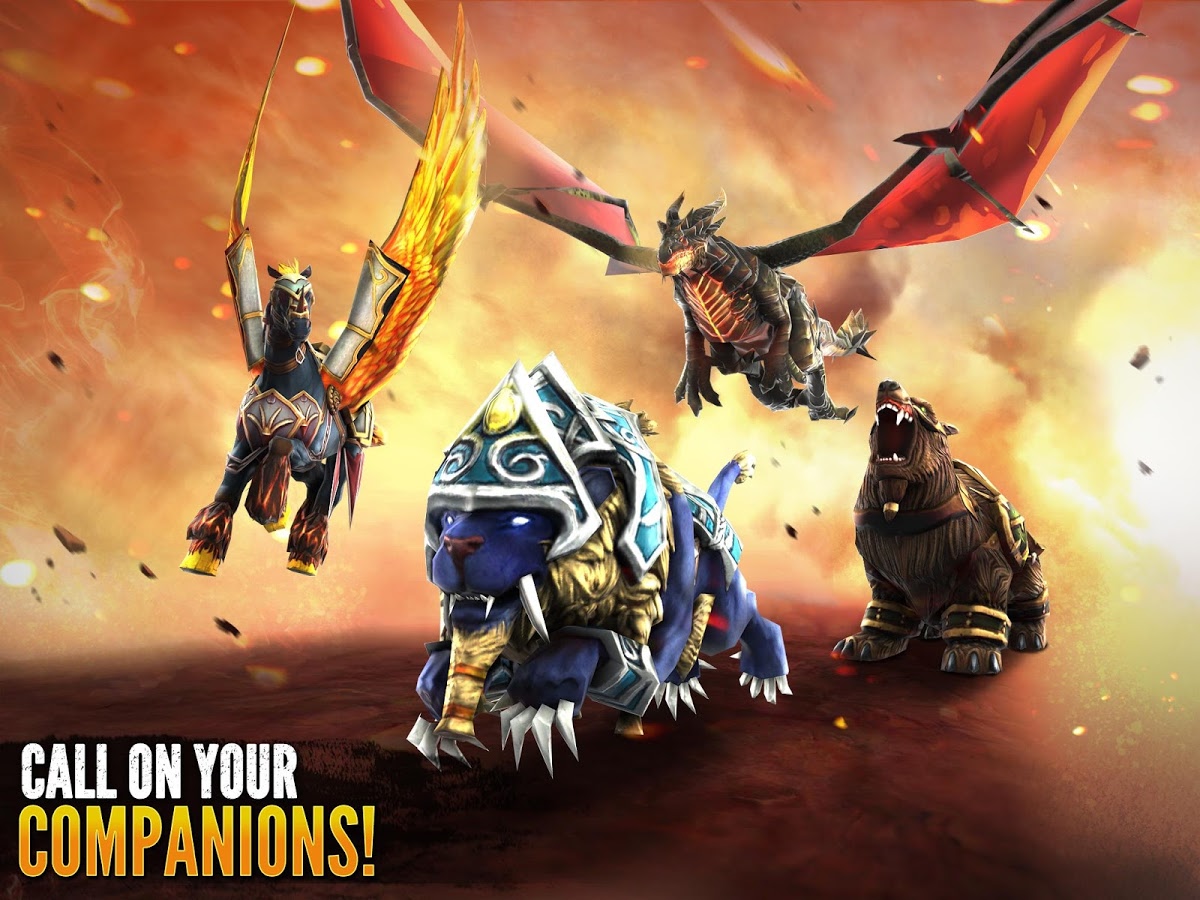 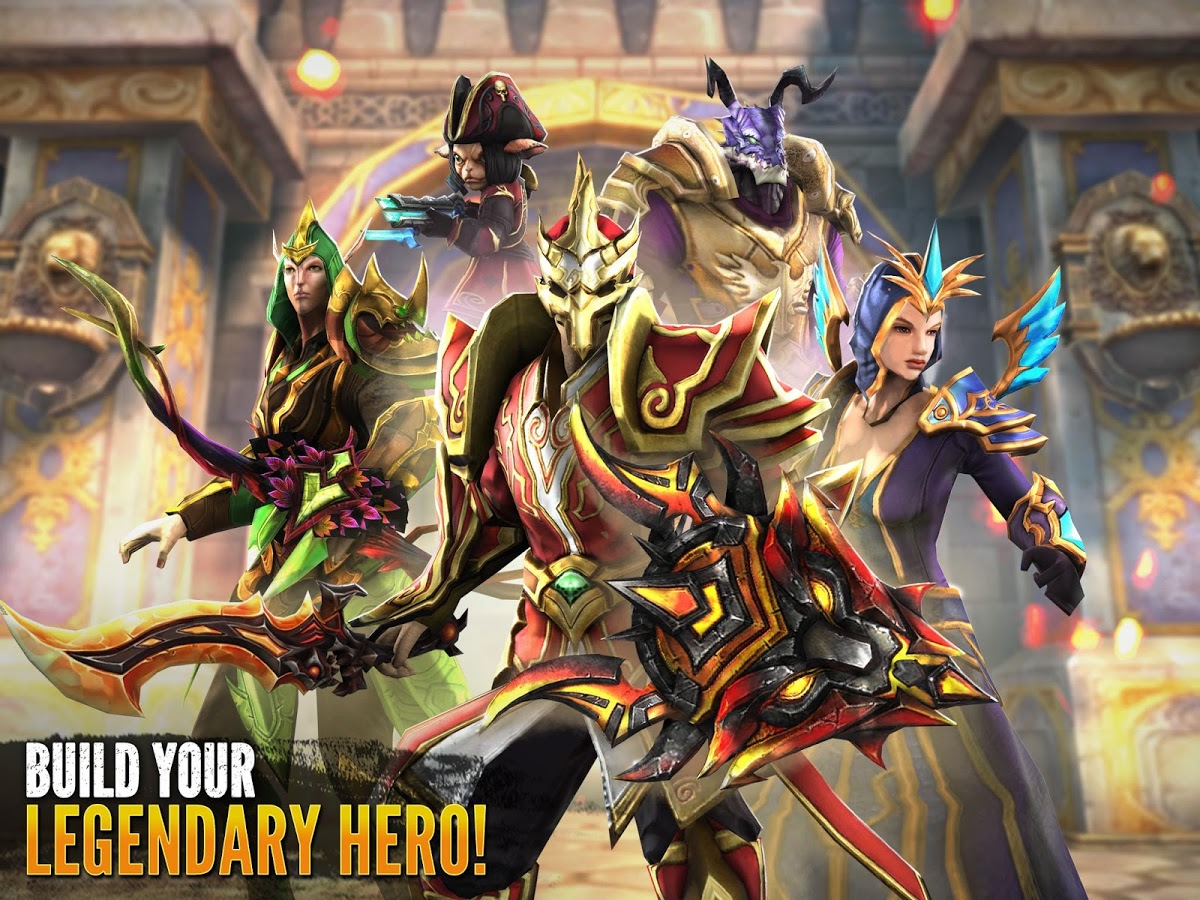