Orion The Alien Wars v1.0.0 – Action game battle with aliens Android with data + trailer of
the purchased version and the full game presented to you dear ones
tested with offline performance

Orion The Alien Wars – Alien Wars is an action and battle game in space from White Fox Games gaming studio for Android devices, which is available for $ 2.99 on Google Play, and as always, we have decided for the first time in IranIntroduce it to you, the fans of shooter games, and bring us joy by offering the purchased and complete version! In this game you play the role of a player on your spaceship and start moving from the left side of the screen to the right, and in this way you have to shoot all the attackers one after the other by firing in a row. Take it away! A wide range of achievements and powers of UPS are also available to you that you are able to gain and increase your power so that you can use them to overthrow the attackers with more speed and power. Your battles take place in a wide variety of different locations from several galaxies, and with the availability of several different modes, you will experience one of the best shooter-space games! If you are a fan of games of this genre, try Orion The Alien Wars and after experiencing it, let us know what you think about it.

Orion The Alien Wars game has no sales at the moment we are introducing it, and by receiving it from Usroid, you will be one of the first global users to experience it. You can first see pictures and video of the gameplay of the game, and finally, if you wish, with one click, get the purchased and complete version with data from the site’s high-speed servers and have fun for hours in a special world.

– Download the data file and decompress it. Com.whitefoxgames folder . Copy the orion to the Android / obb path of the device’s internal storage. 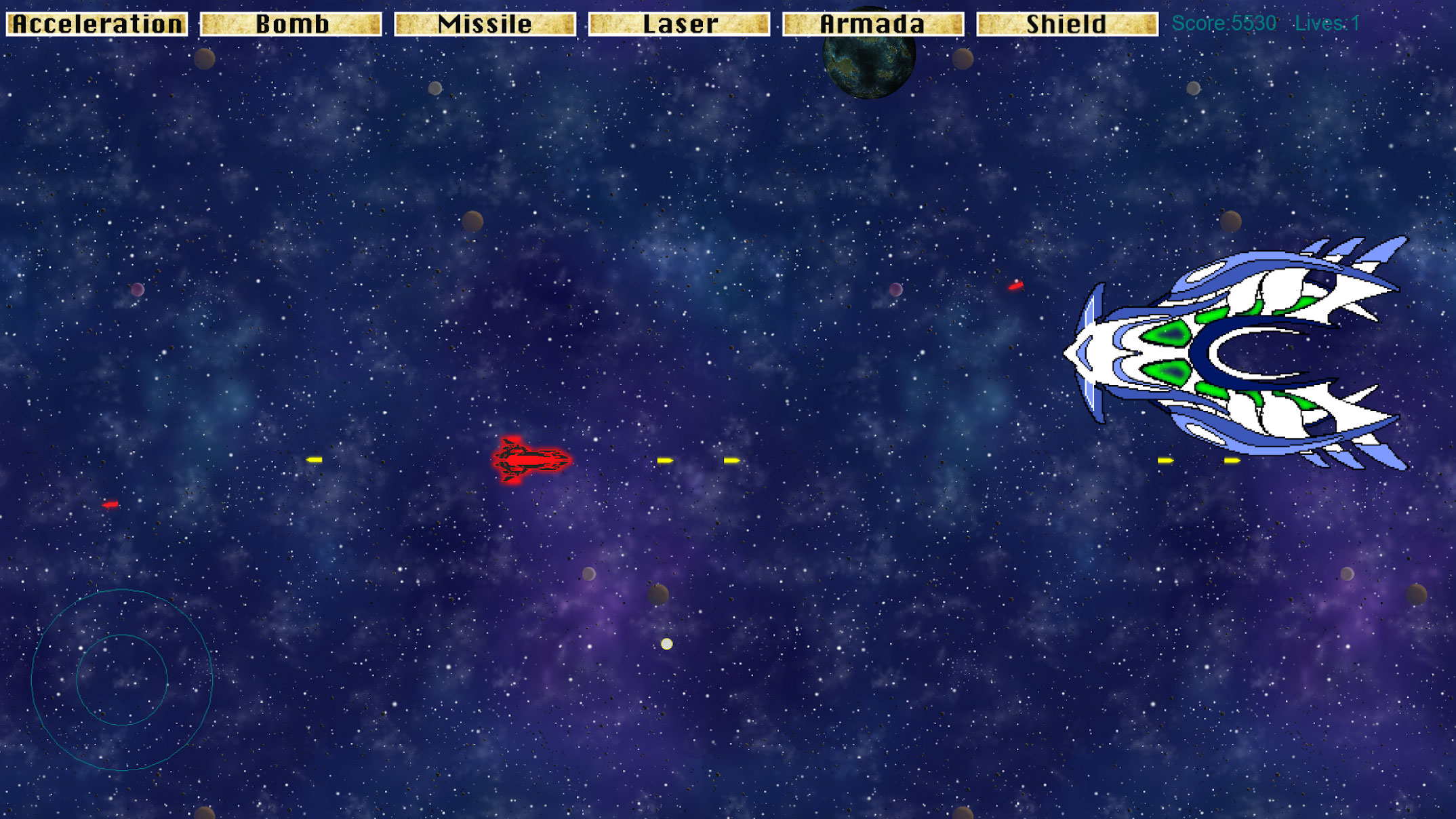 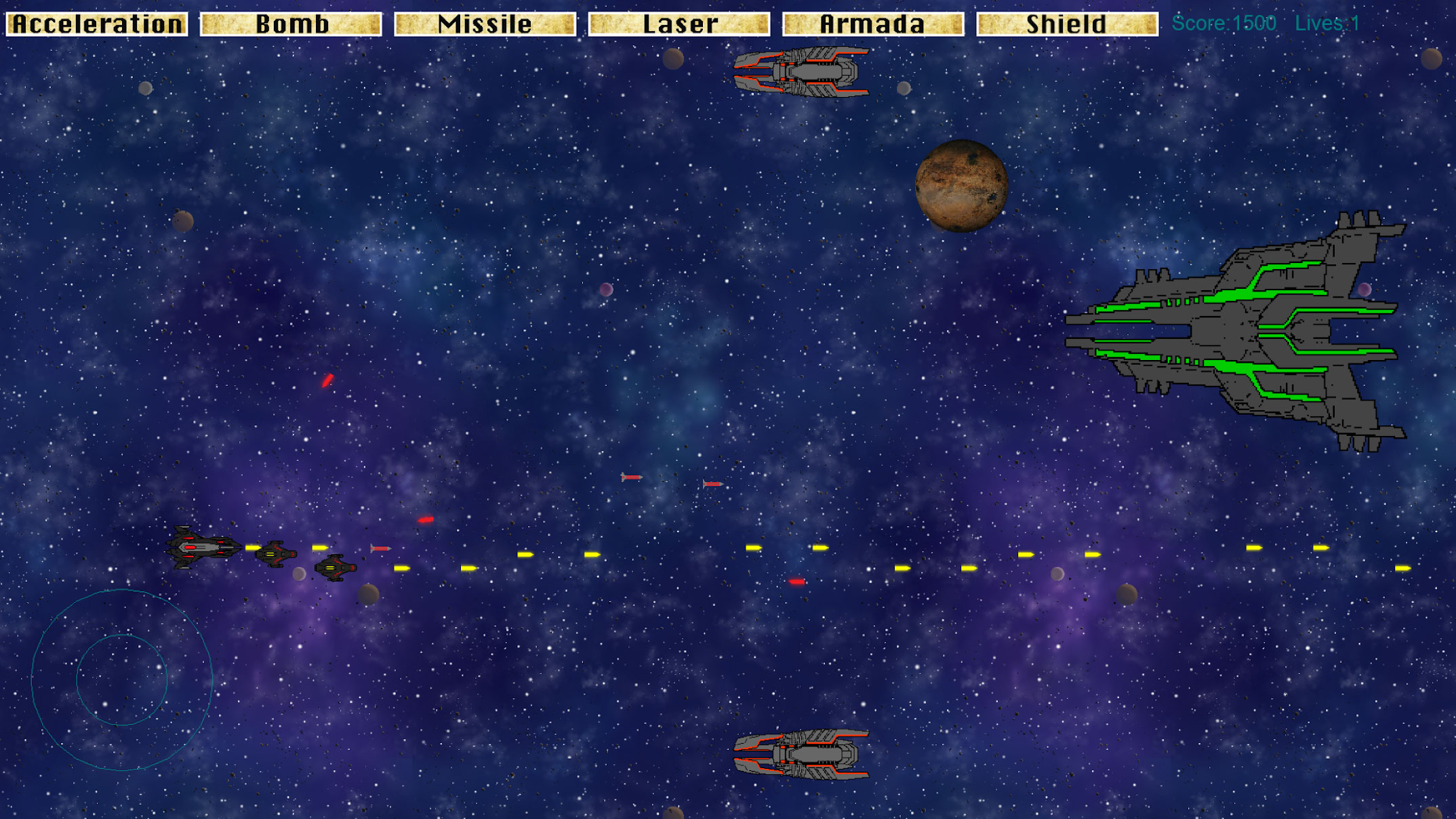 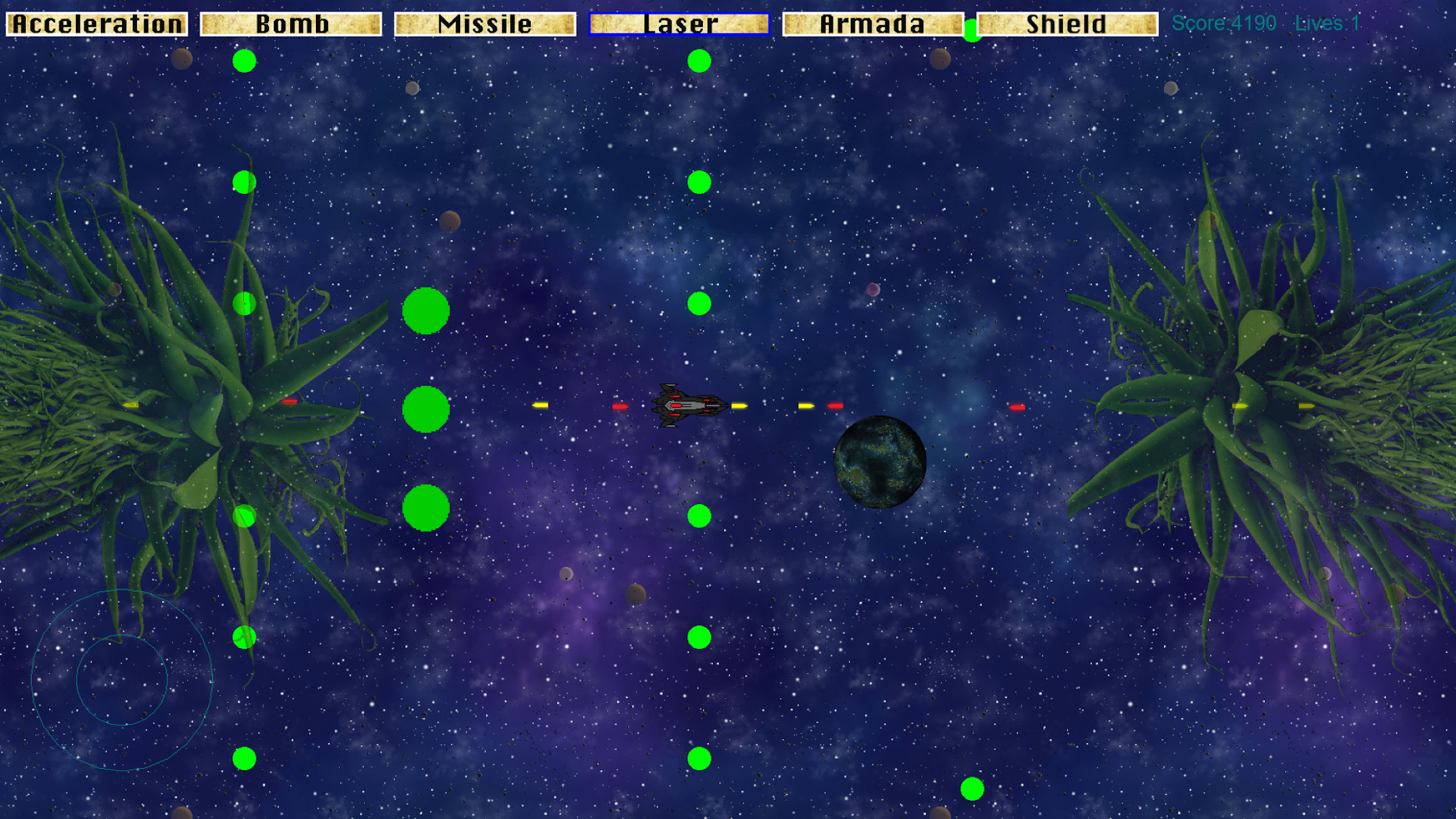