Oro Launcher – Launcher with Android O 8.0 Oreo v1.9 [Prime] – Modern and full- featured Android launcher with eight
prime versions with access to all features for the first time in Iran

Oro Launcher prime – Launcher with Android O 8.0 Oreo is a smart, fast and powerful launcher designed with Android 8, published by the famous and reputable N Dev Team. If you want to experience working with Android 8 launcher, we recommend this application to you! The set of features and capabilities in this program simulates all the features and style of Android 8 for you and makes you feel exactly like the management of the Android Oreo screen. After installing Oro Launcher Prime; All programs are arranged alphabetically, which allows you to run them without any problems and faster. It is best not to skip the available slider bars and create graphical shortcuts for quick access. Apart from all the customization capabilities of a security tool in the heart of this launcherHidden is that it allows its users to hide their personal applications as easily as possible and not let anyone see them. The above software has various features that are not included in the form of short texts, so it is better to be with us in all the rest.

Oro Launcher application – Launcher with Android O 8.0 Oreo has been able to get one of the best Android emulator launchers with a score of 4.3 out of 5.0 by Google Play users, who can now download the latest paid version from a reputable site. Download Usroid ; The downloaded version is complete and does not require an activation key.

* Optimization and troubleshooting of the program. 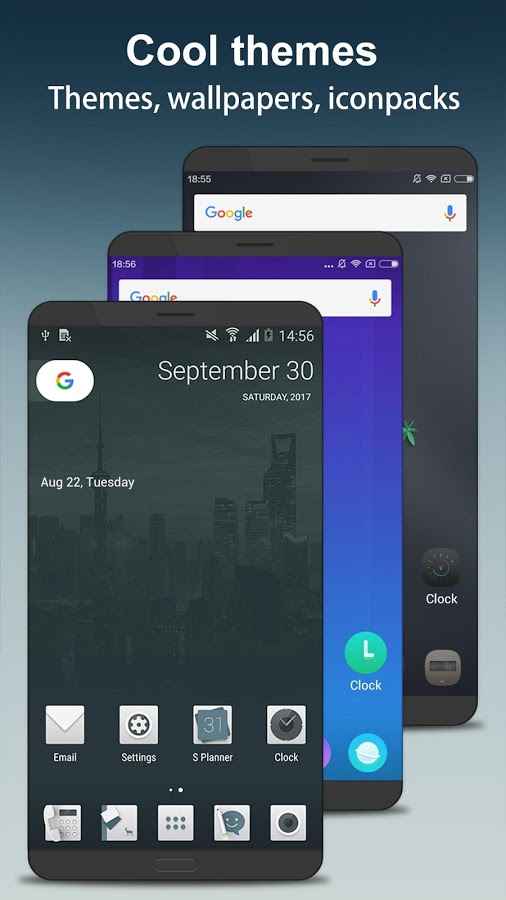 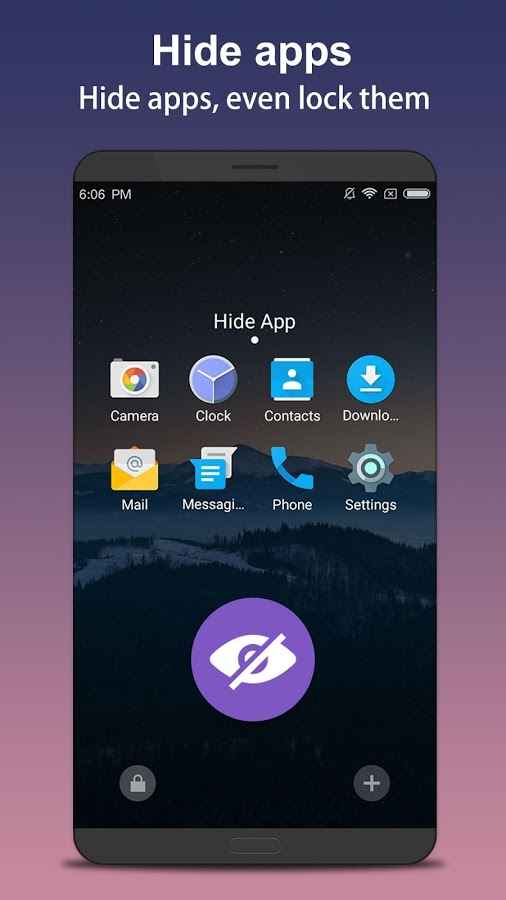 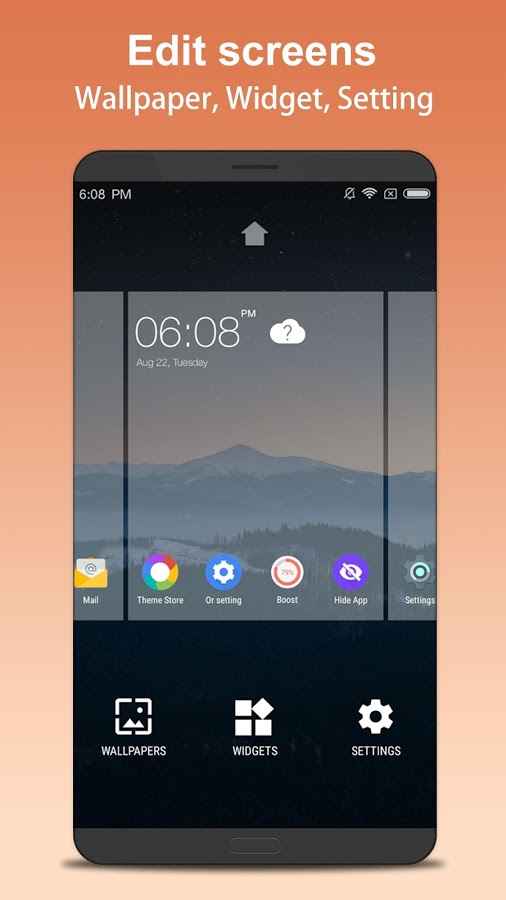 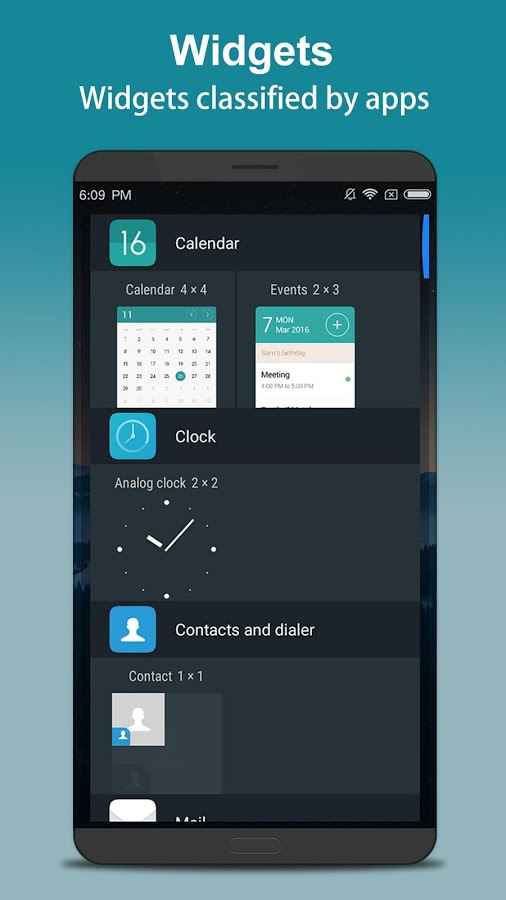 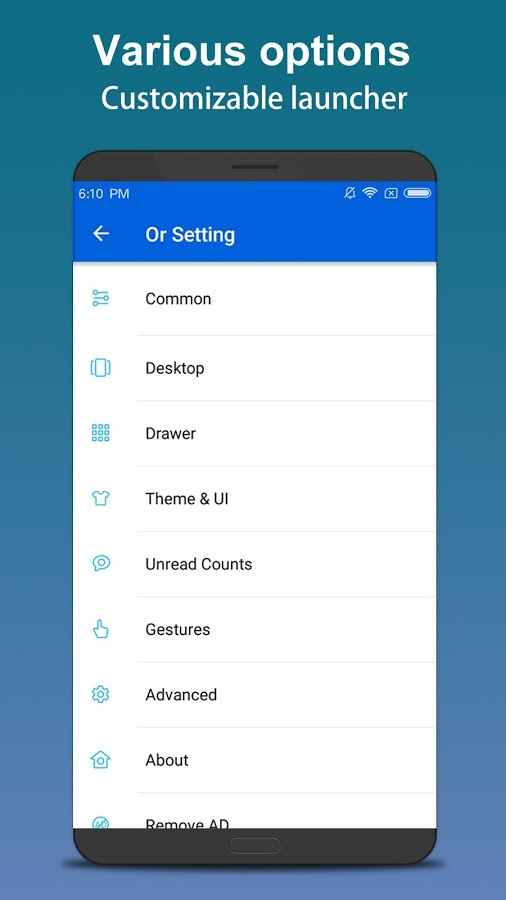 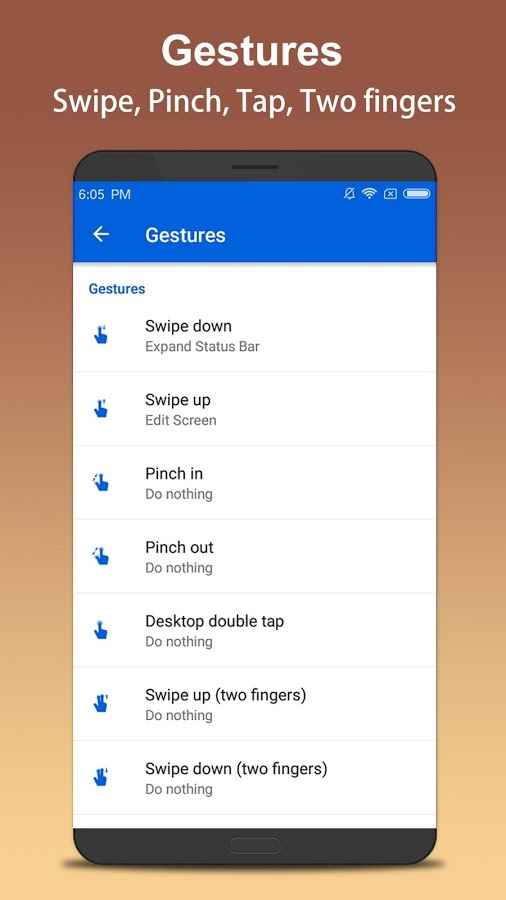 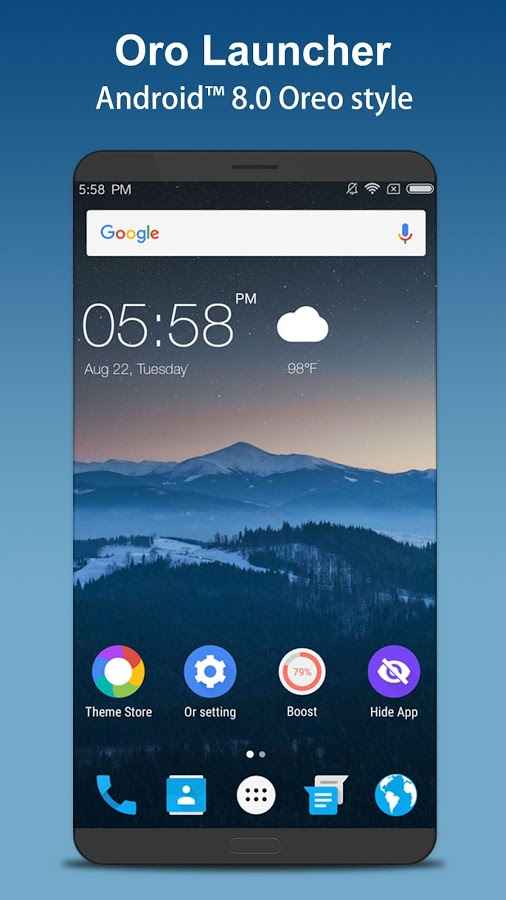 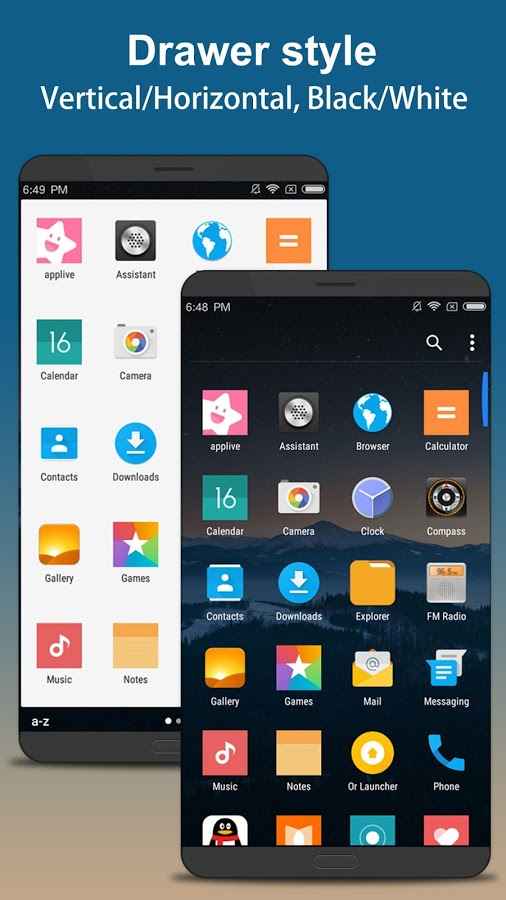