Ottomania – ottomans is a new and popular game in the style of strategy and defense games from Gamemine game development studio for Android smart devices , which has been released for free on Google Play and has been downloaded more than 500,000 times by Android users around the world. Downloaded and is one of the most downloaded strategy games. The style of play is similar to the popular game Plants and Zombies or Plants vs. ZombiesDesigned in which you must destroy soldiers at high speed by placing soldiers and items in the path of enemies; Are you ready to lead the Ottoman army !? Another game in the field of castle defense and this time it is the turn of the Ottoman Empire in which you face enemies who are under the rule of the Ottoman emperor, Sultan Suleiman and Satan Mehmet! You must be able to fight, defeat and achieve your goals with the army and heroes you have at your disposal! This game has three stages; The first stage takes place in Antalya, the second stage ends at the battlefields of the Balkans, and the third stage is related to the attack of Sultan Suleiman and his men, who must be able to defend their fortifications against this serious attack! In this game, you can become a brave and daring commander and defeat all your enemies!

Ottomania game despite many downloads; Managed a good score of 4.5 out of 5.0Also earn; Various soldiers with skills such as stoning, shooting and cavalry are stationed in the Ottoman army, which you can use in your own place with your own strategies! For example, in a part of Ottomania where the distance of the enemy soldiers is far from the border, shooters are the best force to get help from them in such situations, but for people who will enter the city in less than a few seconds, infantry is undoubtedly Trained and with excellent martial arts skills will be the best choice. Many stages and lands in Ottomania are designed to experience a full-fledged and exciting battle, starting with Anatolia, the Balkans is the second stage of the game in which there is no educational part, and with all your strength you must leave the castle and the village. Defend against aliens and looters and earn acceptable points to advance to the next stage!Usroid has introduced the latest and latest version along with the mode of your presence, lovers of games of this genre, which you can download for free with a direct link. 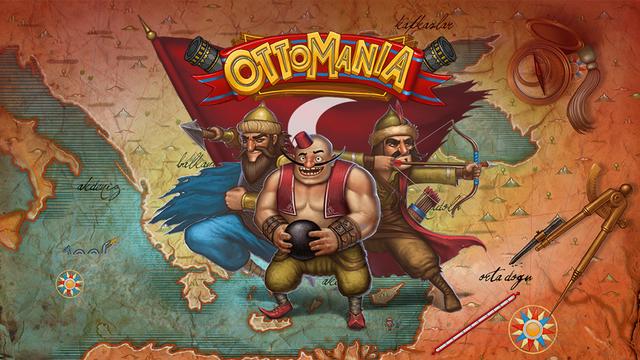 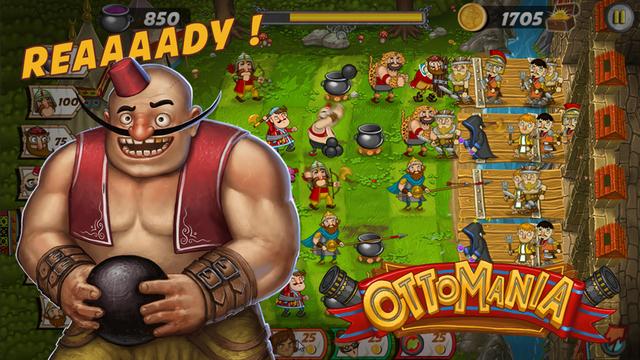 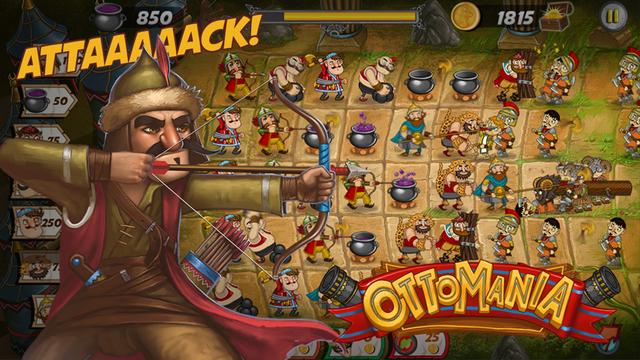 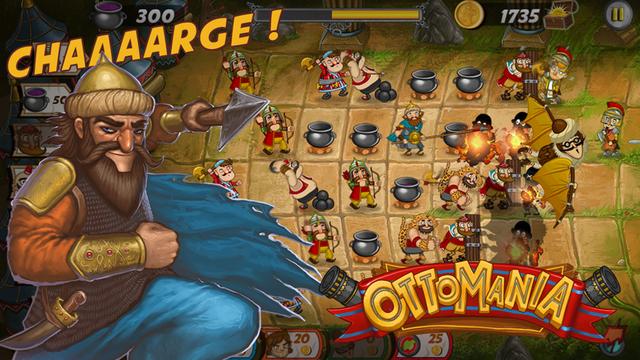