OTTTD: Over The Top TD v1.4.74.9 + Mod – Action and strategy game “OTTTD Defense Tower” for Android + trailer of
the purchased version for $ 7.99, presented to you dear ones
tested by running online

OTTTD: Over The Top TD – OTTTD Tower Defense is  a very well-made and attractive game from the category of action and strategy games in the style of TD or Tower Defense, produced by the well-known SMG Studio and released at a relatively high price of $ 7.99 for Android. Has been. Usroid has also prepared the purchased version of this game at the same time with the release of this game and has prepared it for free for those who are interested in tower defense style games. Previous games such as Death Squared , Thumb Drift and RISK: Global DominationWe introduced SMG Studio in Usroid at your service, dear ones. OTTTD: Over The Top TD is kind of a futuristic game. The adventures of this game take place in the future. Where the planet has fallen into the hands of strange creatures, giant robots and even zombies and humanity is being destroyed. While there is not much hope for human survival, a company called Heroes Company has stepped in and with its professional and advanced equipment and with the help of skilled personnel in this field, has provided the necessary measures to save human beings. . You are in the role of managing this company and you have a duty to save human bases from enemy attacks and in a tower defense style game, protect your territory against enemies. You have a great and vital mission and it is you who must try to neutralize this global threat with the best possible management!

In OTTTD: Over The Top TDYou can use all kinds of powerful and professional forces to protect your territory. These forces can be defensive towers different from robots and defenses, or humans who are ready to serve in military uniforms to defend your borders. This is one of the main differences between OTTTD: Over The Top TD and other TD style games. In addition to the fixed forces, you can also use the moving forces and by specifying the point of movement, you can direct your moving force to that point. Timely and strategic use of these types of forces can greatly help your success process. Going through the early stages will make your job harder and harder. You can upgrade your forces or hire new ones. On the other hand, your enemies will become more dangerous in the higher stages and giant monsters will be added to them. OTTTD game: Over The Top TD is graphically excellent. Appropriate details and three-dimensional designs, along with attractive visual and sound effects, make this game very professional in this regard, and it will be very enjoyable to do. OTTTD is one of the games that has received an acceptable score from reputable critics. Below you can find this expensive and fun game purchased and tested fromDownload Usroid .

Important Notes: The game can only be played online. Game servers on your ISP may be blocked, so if you are unable to run the game, first change your IP and then run the game. 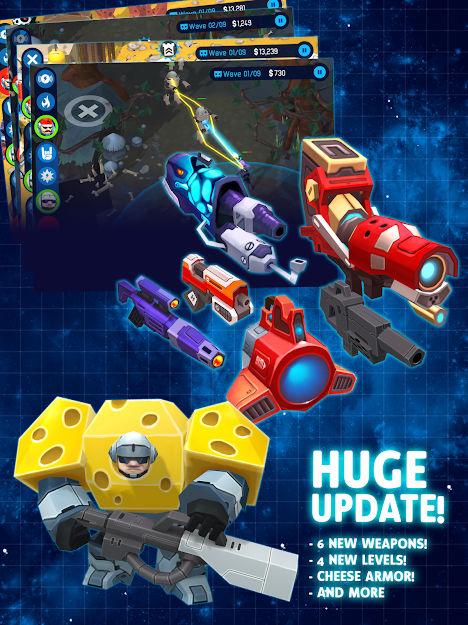 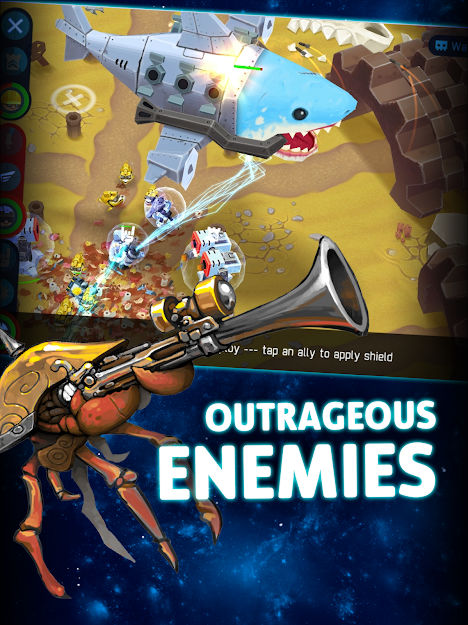 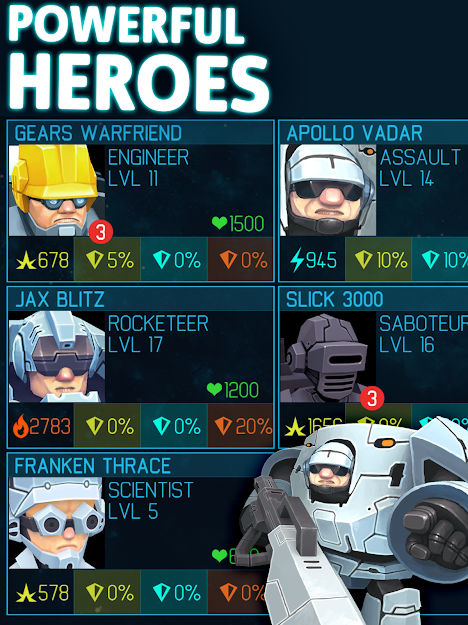 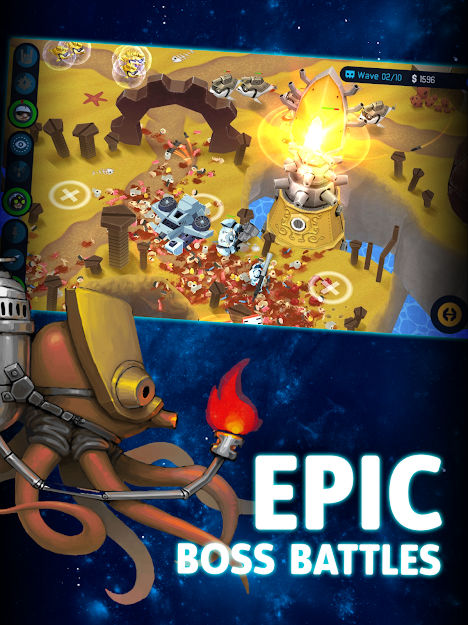 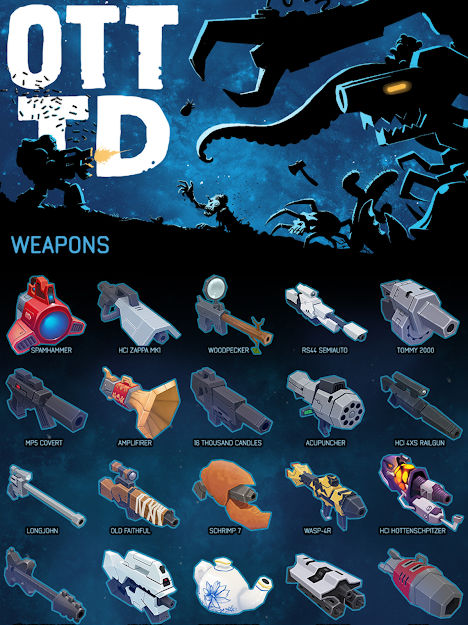 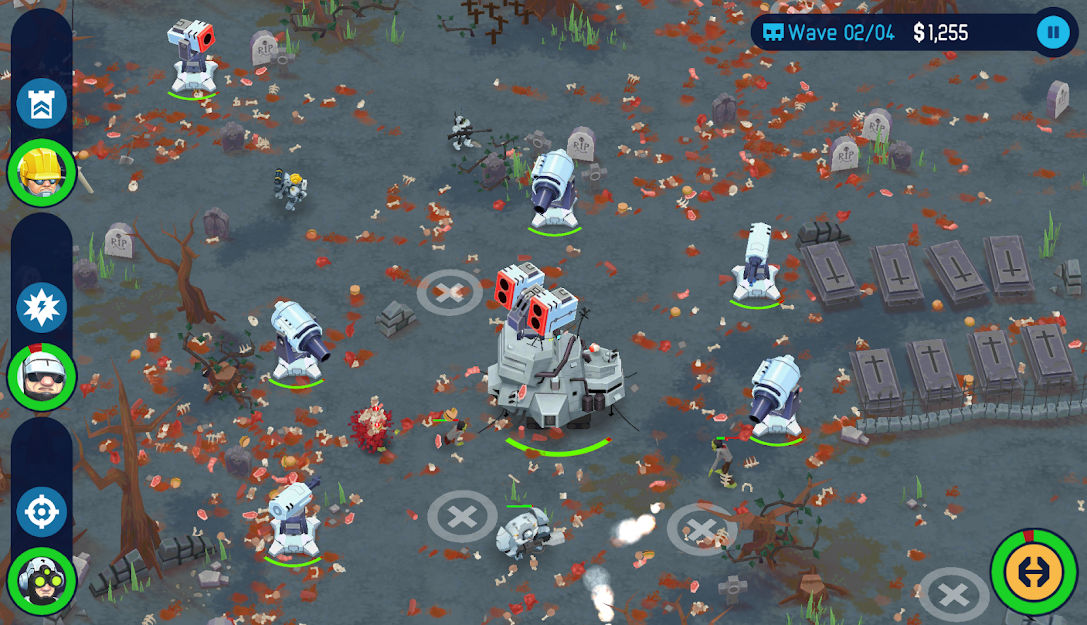 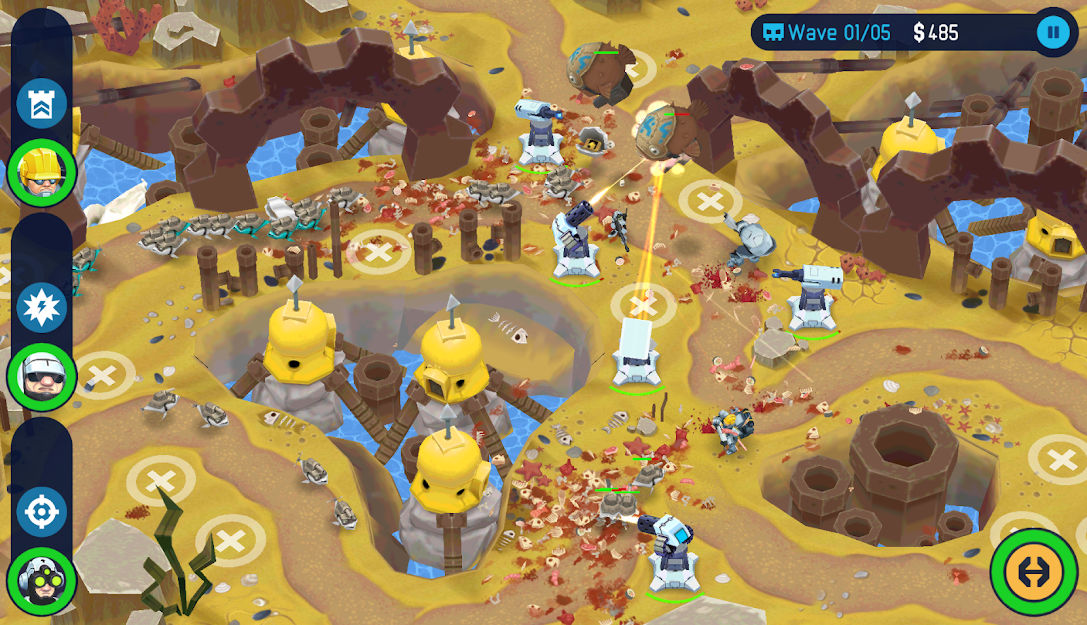 OTTTD : Over The Top TD