Outpost EchoThe title is a very attractive and entertaining game in the style of adventure games, which has been published by Digital Gameworks LLC for $ 1.99 for Android devices. The game studio has already recorded other successful games such as Combat Actions: Vietnam and Che 1967 in its portfolio, and now with a unique gameplay, it has once again proved its capabilities in the field of mobile games. Is. If you are a fan and fan of war and combat themed games, we suggest you do not miss Outpost Echo! In terms of gameplay, Outpost Echo is very simple and its mechanism is not very complicated. Undoubtedly, there are many famous games in the adventure genre, but what distinguishes this game from other games is its story. In this game, you play the role of a US officer with the rank of first lieutenant named “Anthony John (AJ) O ‘Neal” whose team is responsible for investigating the sudden shutdown of the “Operation Deep Freeze Outpost Echo”. . While Operation Deep Freeze is commonly referred to as covert operations by the United States in Antarctica, many analysts believe that Operation Deep Freeze Outpost Echo is a joint operation between states. The United States and NATO have been working on a research project at the CTS level, or “supersonic space operation” that even dates back to the secret travels of Admiral Richard E. Byrd during World War II.

In Outpost EchoYou have a duty to enter the area of ​​operation and take control of the current situation زنده and survive. This unique game is in the third person and has sci-fi elements and horror, which is from the short and famous novel “? “Who Goes There” by John W. Campbell Jr. and excerpts from “The Thing” by John Carpenter. Visually, the game’s three-dimensional graphic space is very attractive and eye-catching, and its animations and effects have an extraordinary artistic design. The gameplay is fast and very exciting and makes you never get tired of playing. The missions are very engaging and varied and bring a good experience. The controls are simple and all the functions of the game are easily done by using virtual buttons. In addition to these features, the sound is also admirable and multiplies the charm of the game. Usroid teamIt intends to provide the final and purchased version of Outpost Echo game to you dear ones in a tested and completely free form. At the end of this article, you can see the introduction video and screenshots related to the gameplay to get more acquainted with this game and if you wish, download it from our servers. Hope you enjoy this game! 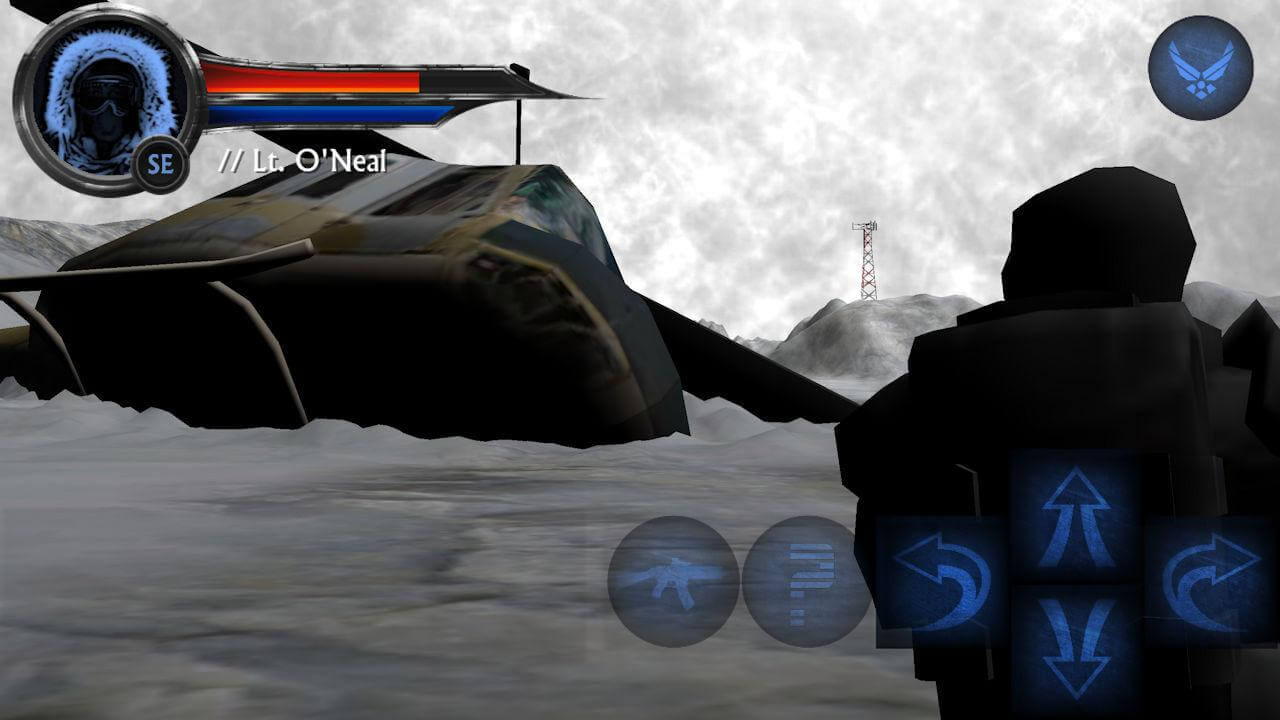 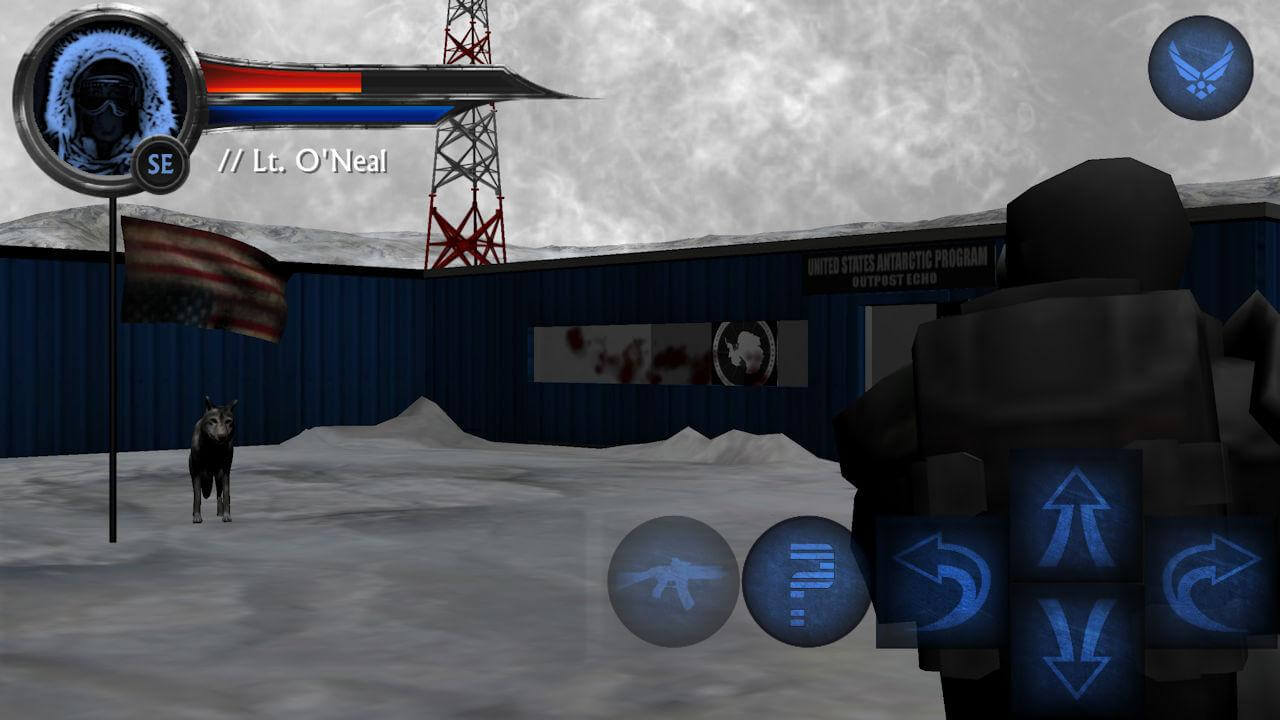 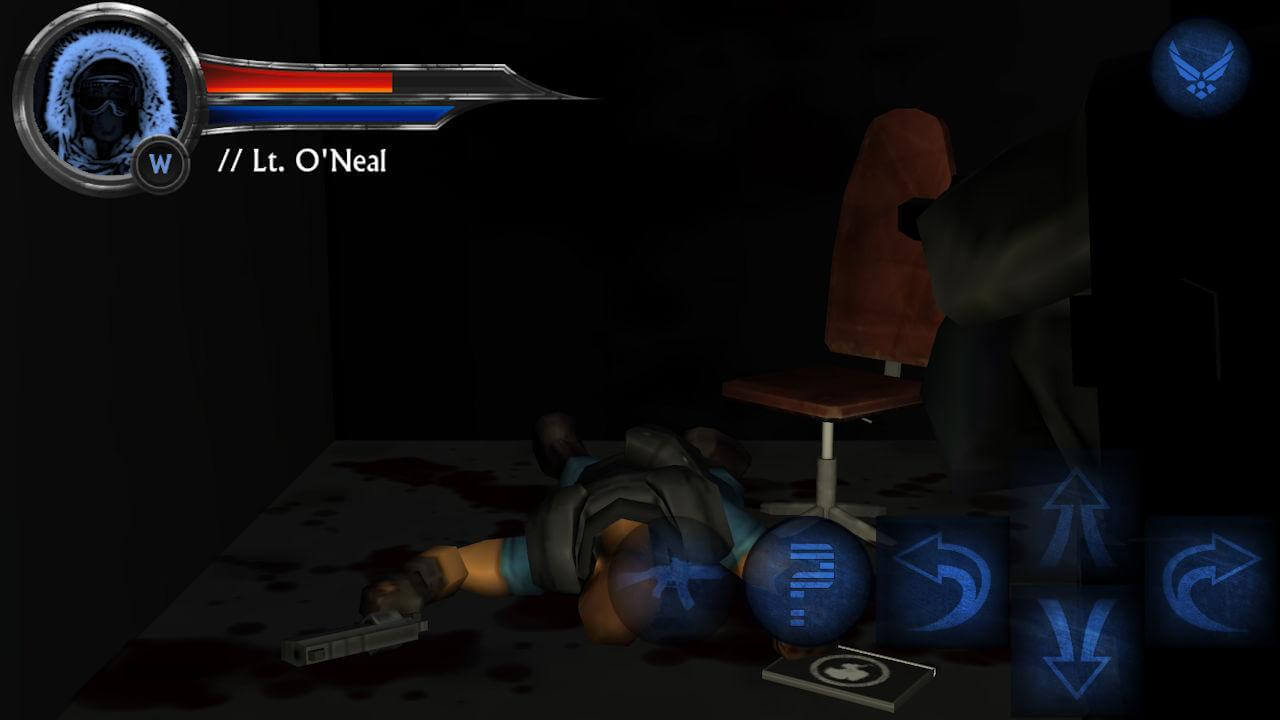 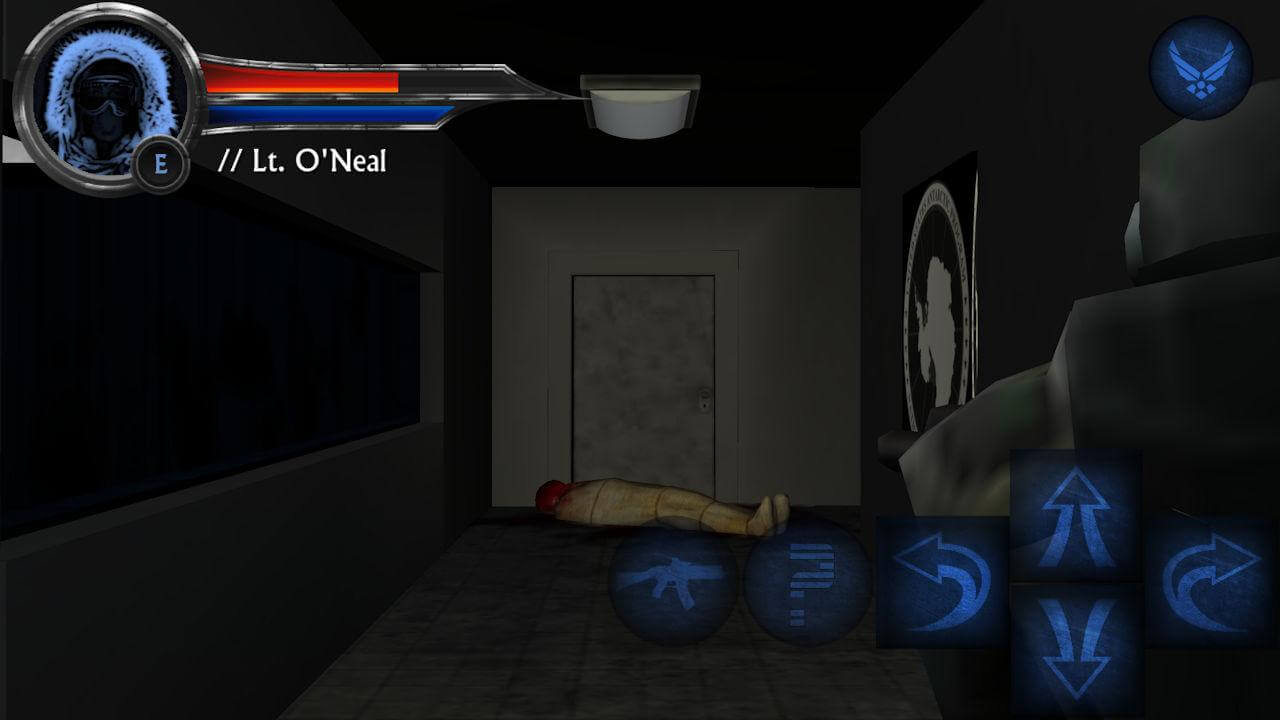 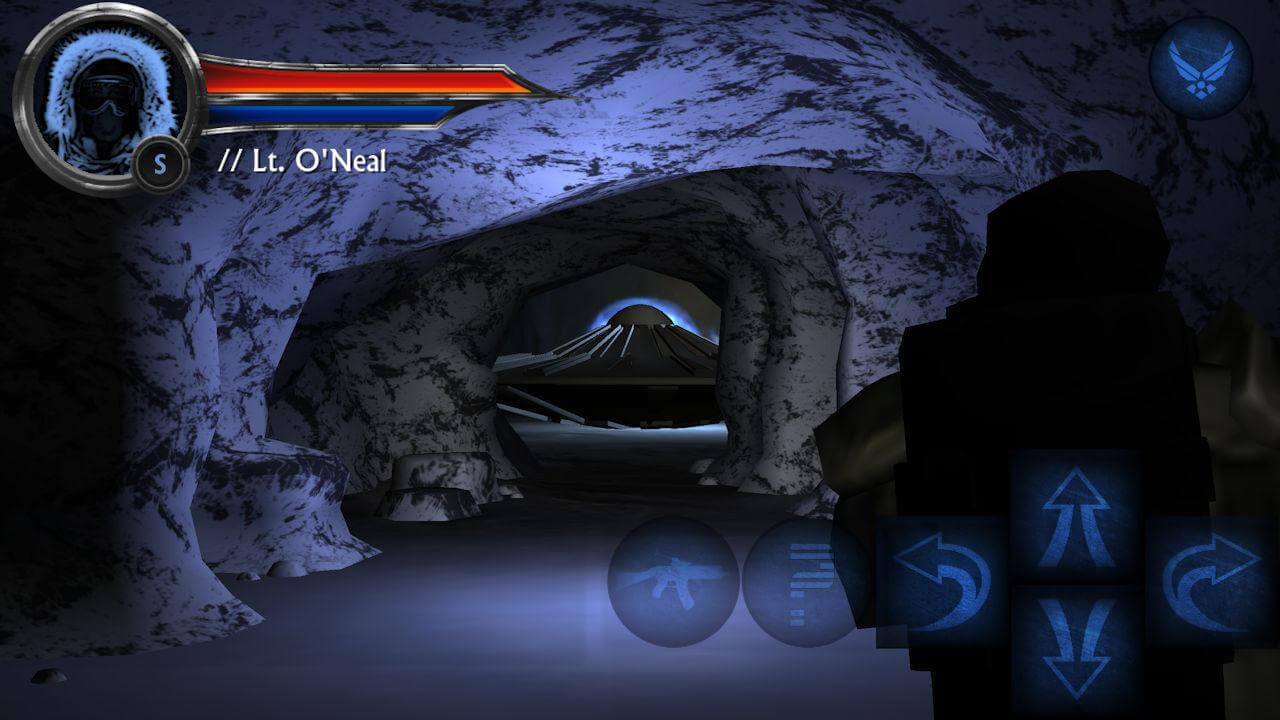 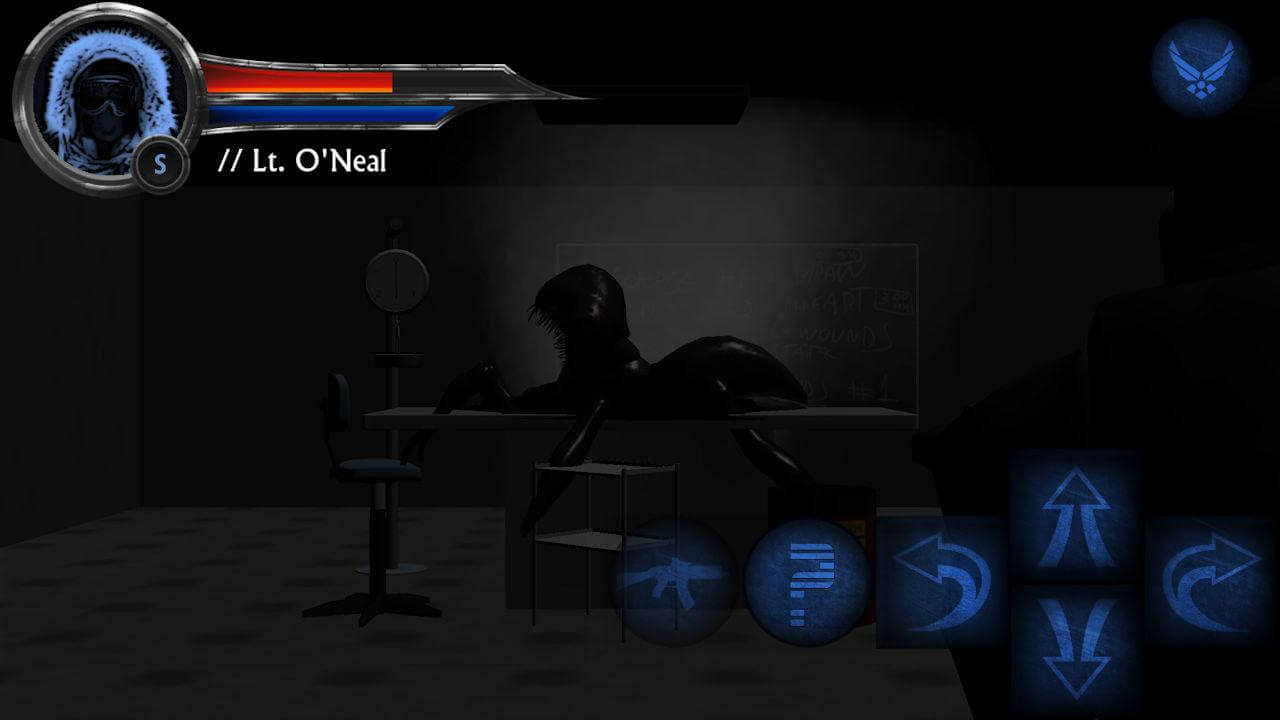 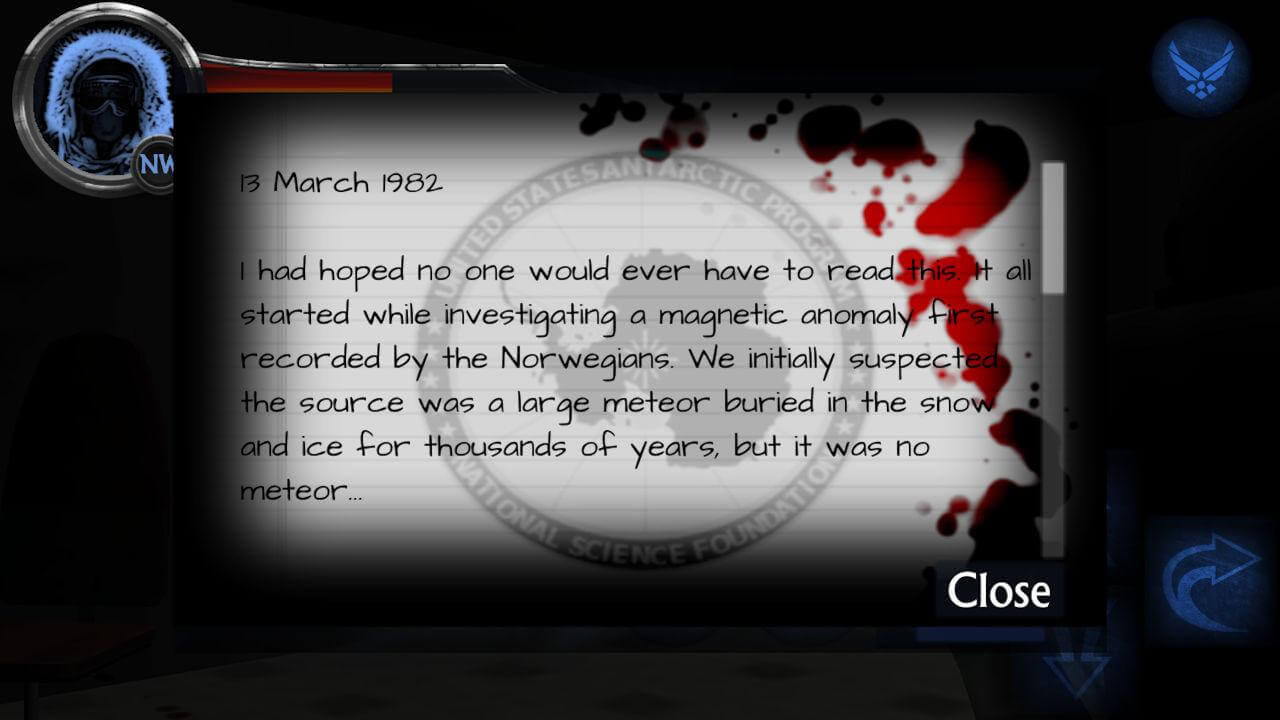 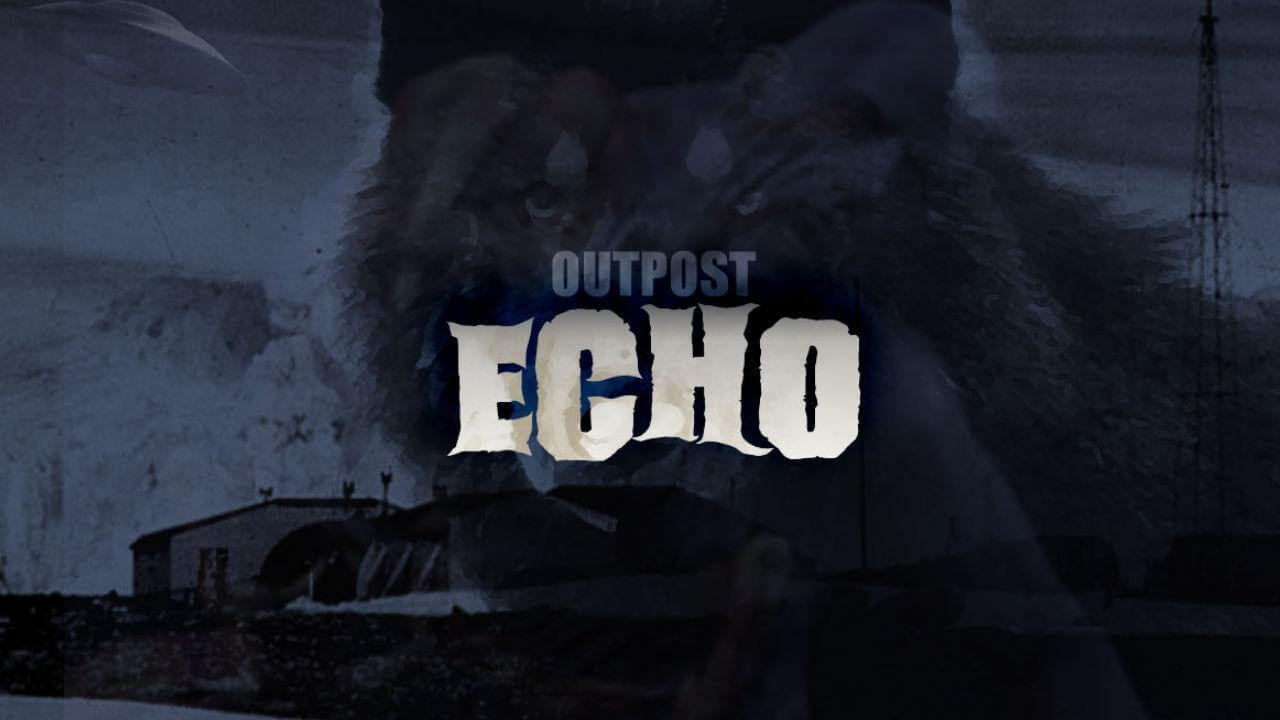