Outsider: After Life v1.0.1 – “Alien: After Life” puzzle and adventure game for Android
Purchased and full version of the game for $ 3.99 Dedicated to you the
ability to run offline

Outsider: After LifeA very attractive and admirable game in adventure style with a combination of puzzle and enigmatic elements. This game is offered by Rouge Games game studio for $ 3.99 for Android operating system and is available for Android users on Google Play. Usroid has prepared a paid version of this game at the same time with the release of this game on Google Play, and after various tests and reviews, has provided it for free download. You can download this beautiful game for free from Usroid servers and experience an exciting and fun title. Outsider: After Life is an adventure game with a very interesting and exciting story. The story of the game is related to a futuristic world. Where humans have had no place on earth for centuries and the hope of living on planet Earth has been almost zero. This happened due to an unknown incident, following which the earth is no longer a place for ordinary life. But there seems to be a way to escape.

In Outsider: After LifeYou are supposed to play the role of a small robot that was built years ago in a research institute. The robot was built by humans, but was destroyed after a major accident. Now, after a long time, due to a strange event, a special force has caused this robot to turn on again and start operating. In Outsider: After Life, this robot, which is the main character of the game, is supposed to try to save the world. You have to help him succeed in this difficult and, of course, vital and very important adventure. The whole game is followed in strange places. The essence of Outsider: After Life is an adventure in a world of puzzles and riddles. This means that during the game you have to solve all kinds of intellectual and puzzle puzzles to be able to go through the stages of the game. The graphics of the game are fantasy and made with neon and minimalist designs that have an interesting feeling. Along with this sound design and better Ambient style soundtrack, this game is very attractive and exciting. If you are a fan of puzzle games and you are interested in adventure titles, do not miss Outsider: After Life. Usroid invites you to download the latest version of this game as purchased and tested. To get more acquainted with this game, you can watch its trailer video, then if you wish, download this game from the servers.Download Usroid and install it on your Android mobile phone or tablet and enjoy a lot. 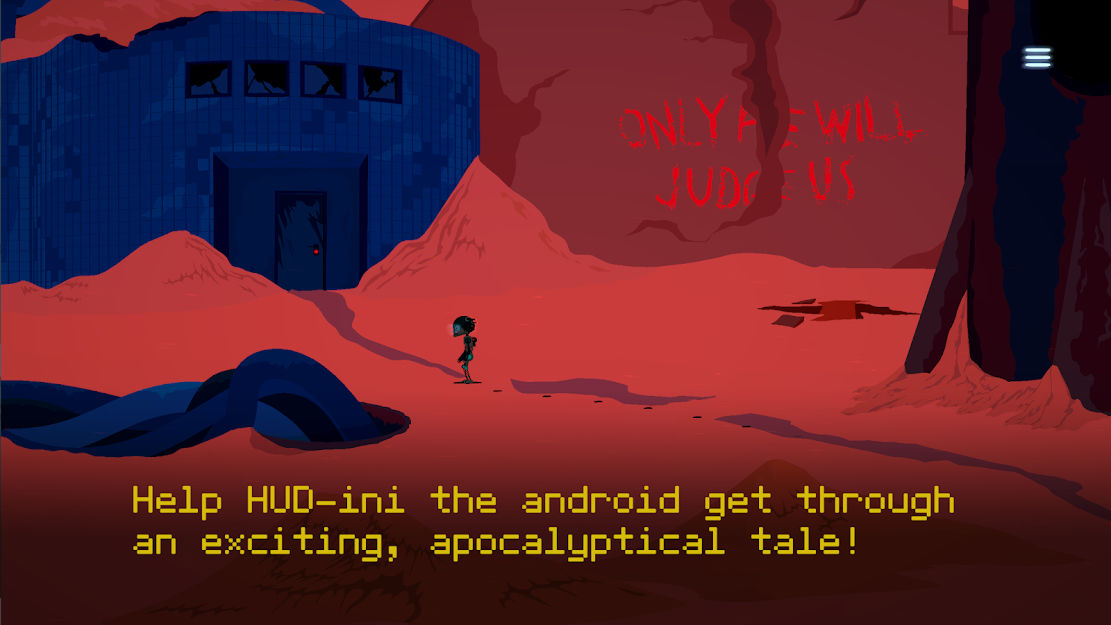 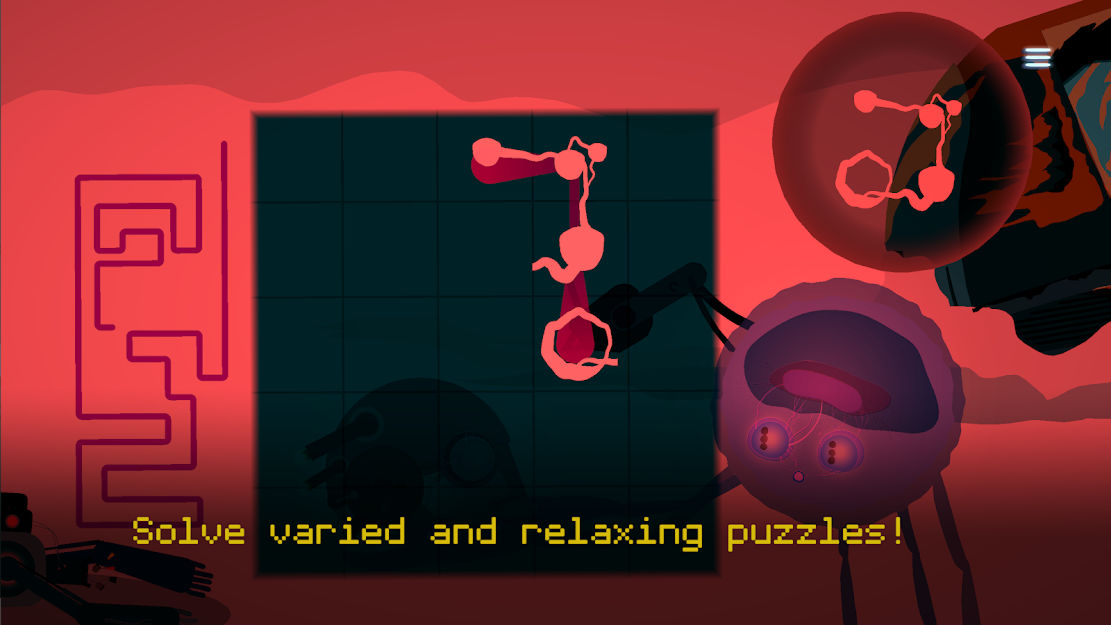 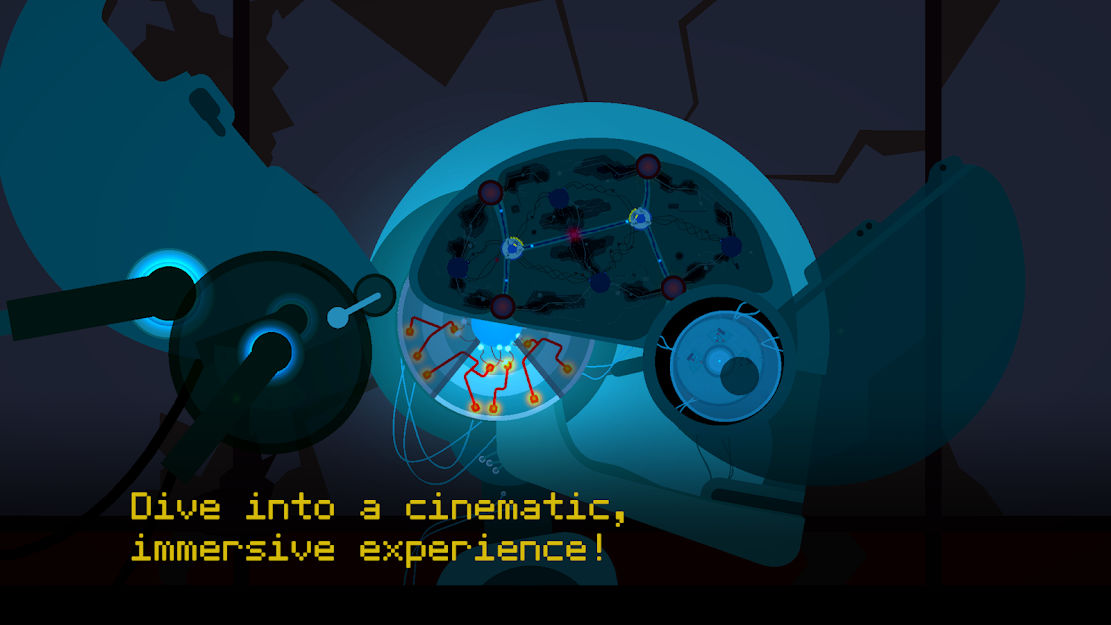 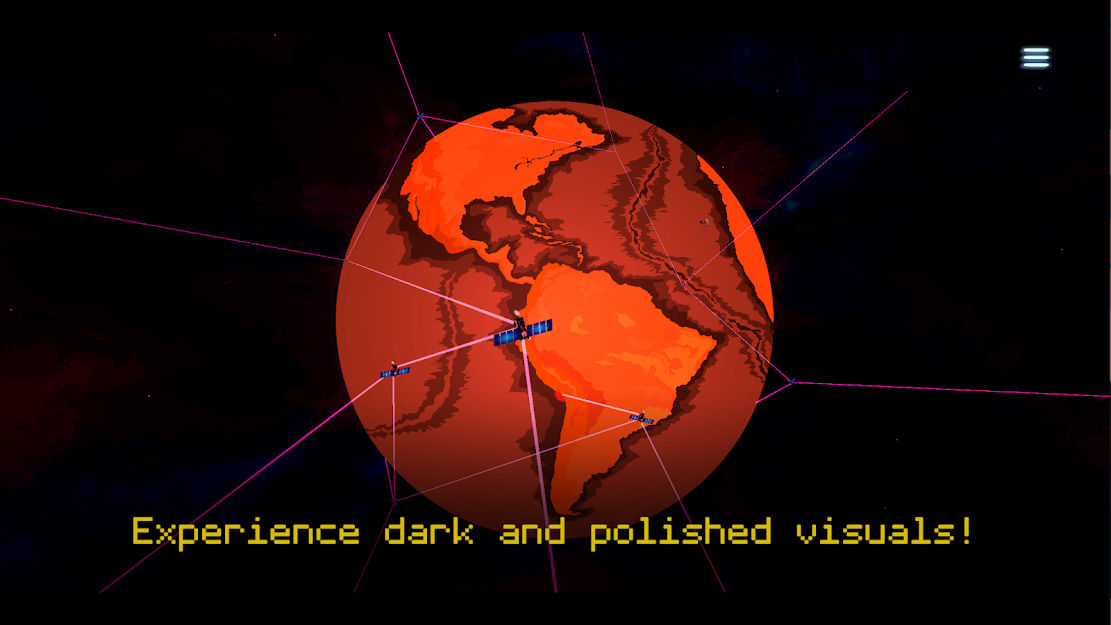 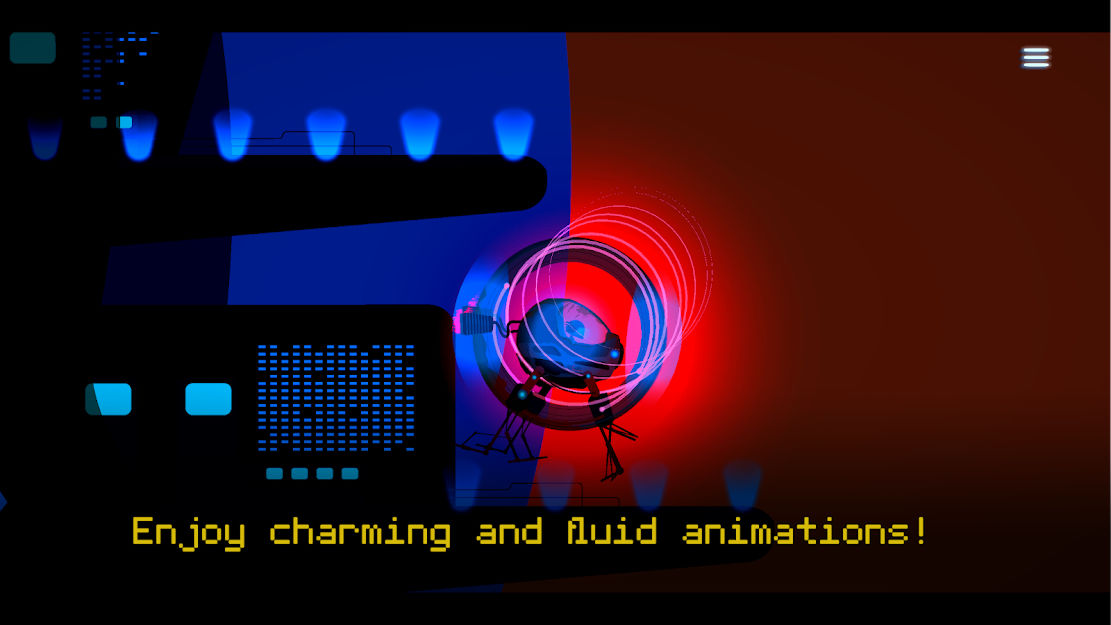 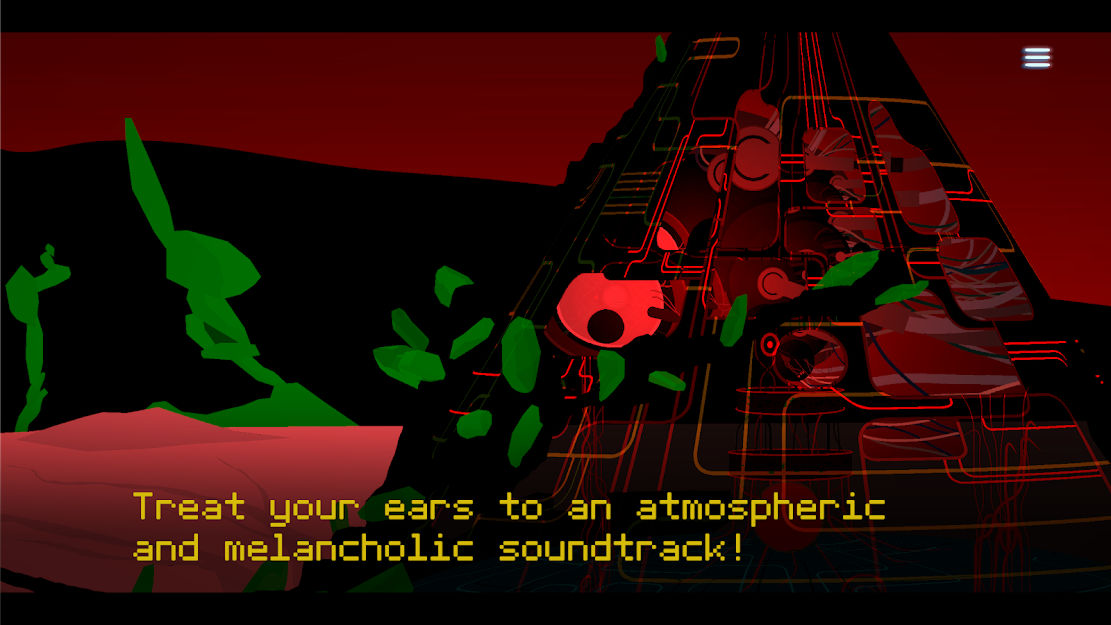 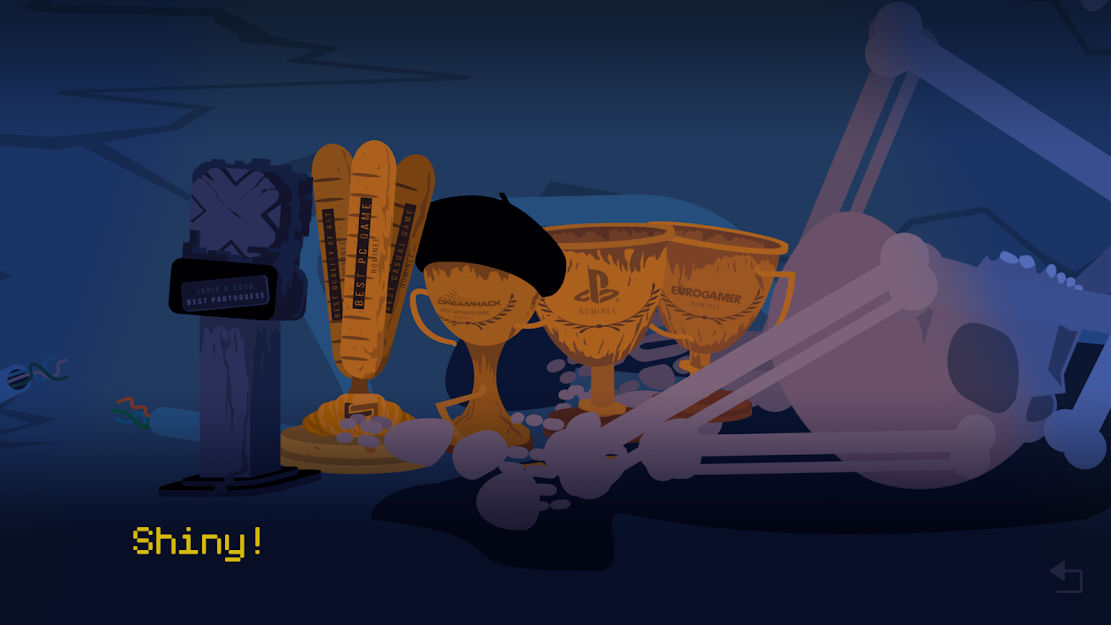 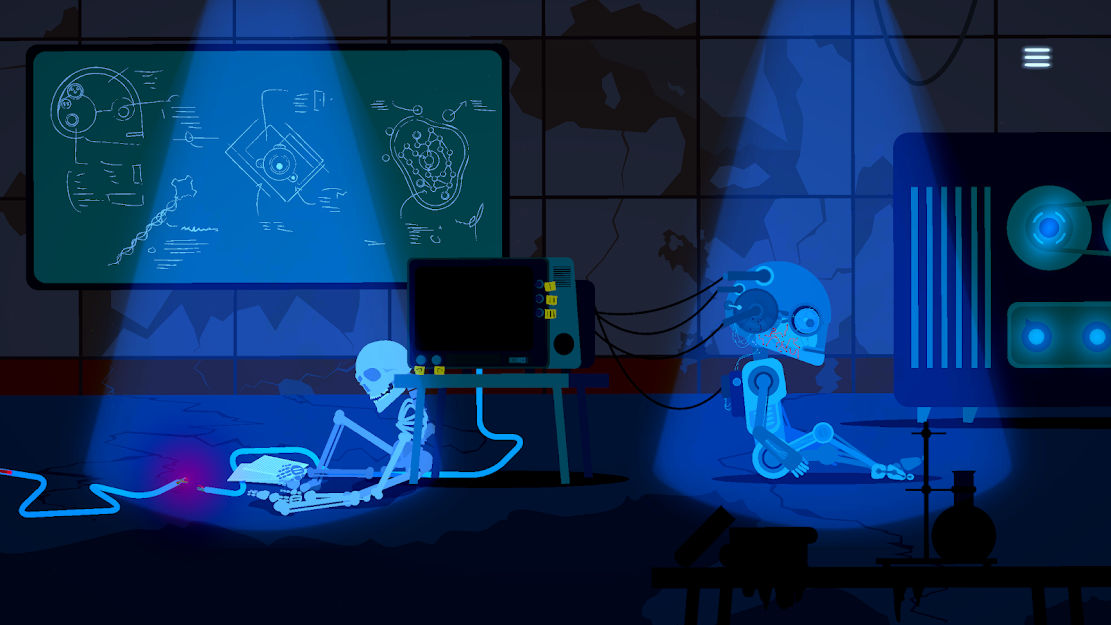