Overdrive City – Car Tycoon Game – Car City is the name of a very interesting game with a fun and great idea from the famous and reputable company Gameloft in simulation and management style. This game has been released for free with the ability to make in-app payments for the Android operating system, and Usroid, at the same time with its global release on Google Play, has prepared its latest version after the necessary tests and reviews, and has it for Download has been prepared for free so that we can once again delight you dear ones. Overdrive City – Car Tycoon Game is a completely managerial title by combining several styles including strategy, simulation, cliché, entertainment and competition in which you decide as a professional businessman to build a special and different city and that Turn into a city of cars. Everything in this city is designed for sports and racing cars. From buildings and garages to the city’s racetracks, everything is for cars! The elements of Tycoon titles are well used in making Overdrive City – Car Tycoon Game. By developing and expanding the different parts of this city, you have to create a suitable platform for investment and earn money in this way. There will be many missions and tasks in this game that you have to cover to succeed.

In Overdrive City – Car Tycoon Game You just have to be more discriminating with the help you render toward other people. You have to build different buildings, build car garages, buy different cars and tune and upgrade them in a professional section. You have to create racing fields in different parts of the city and race on the routes you have with the cars you have. This means that the game Overdrive City – Car Tycoon Game has two general parts, the first part is the management and strategic part, and the second part is the competition part of this game. In the competition section, you can compete in individual or multi-person competitions with your purchased cars. But the style of this competition is not like ordinary car rides. The game view is followed from above in the third person. You can only accelerate by pressing on the screen and reducing the speed of your car by removing your hand from the screen. Correct rotation and movement on the track is done automatically and you, like Drag style games, should only be responsible for the gas and brakes. Of course, this section is designed to be so attractive and excellent that, despite its simple appearance, it can be a lot of fun. Overdrive City – Car Tycoon Game has exemplary and great graphics, and its smooth and dynamic gameplay makes you have a lot of fun in this game. This fascinating and beautiful game is currently being tested on servers Usroid is ready to download. 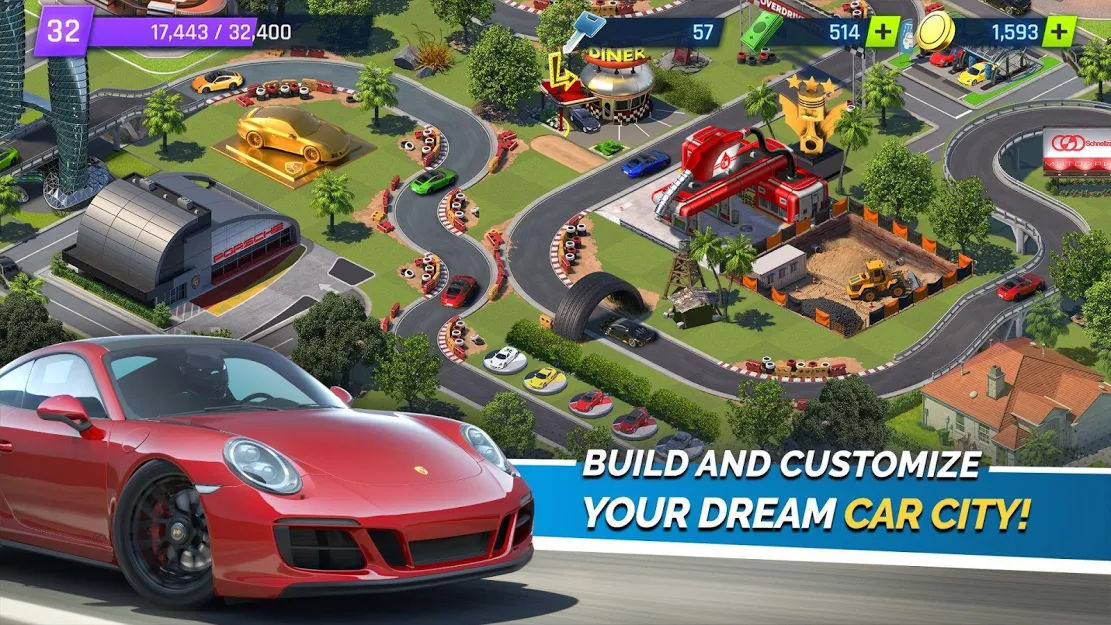 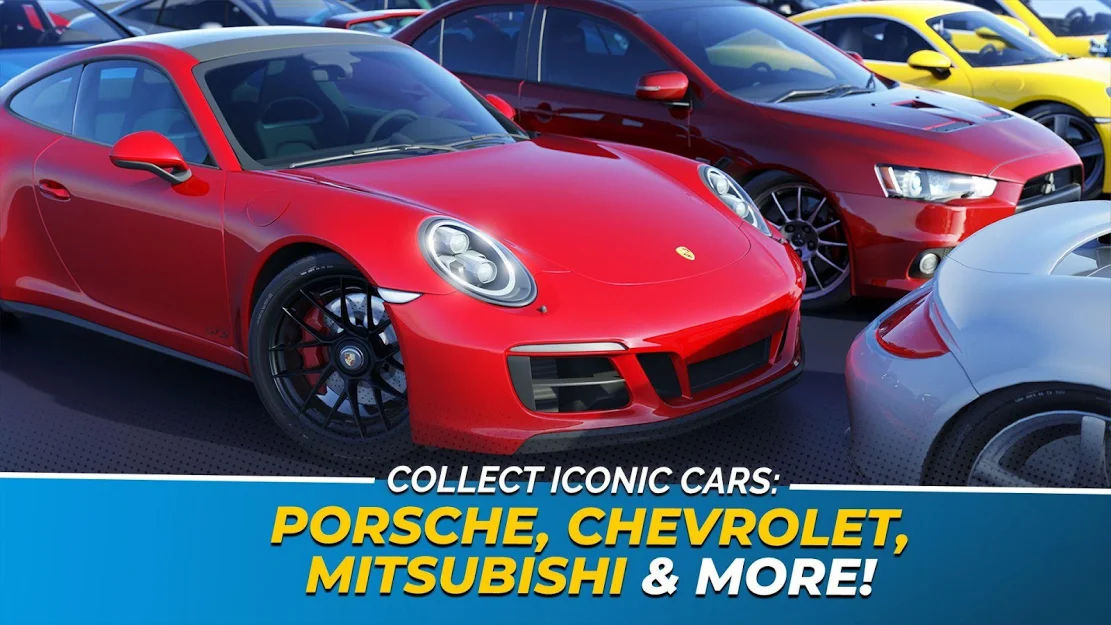 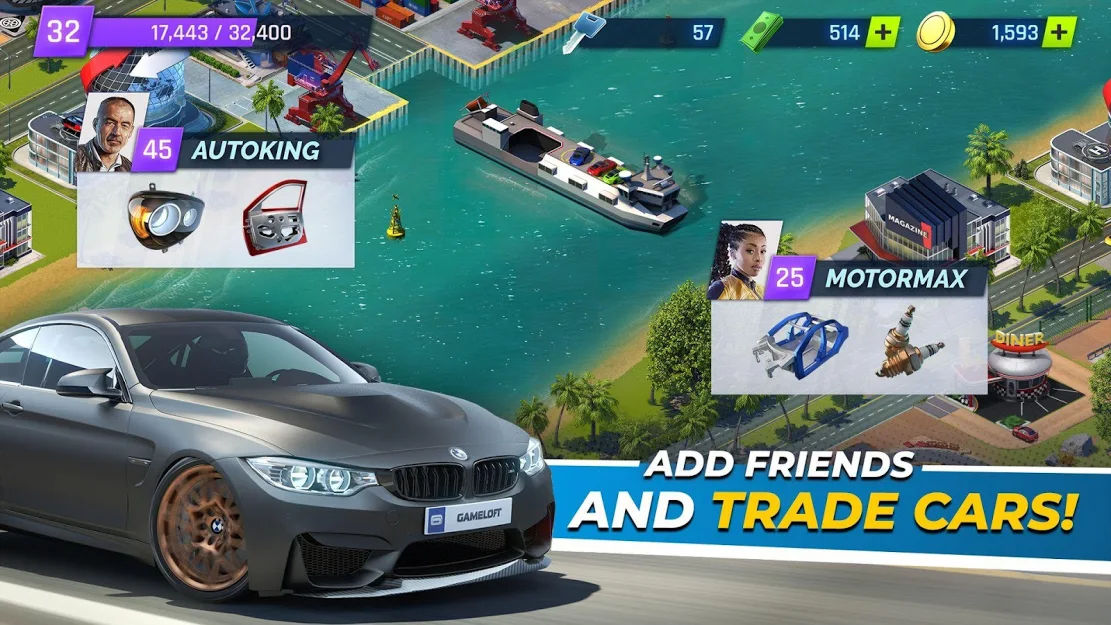 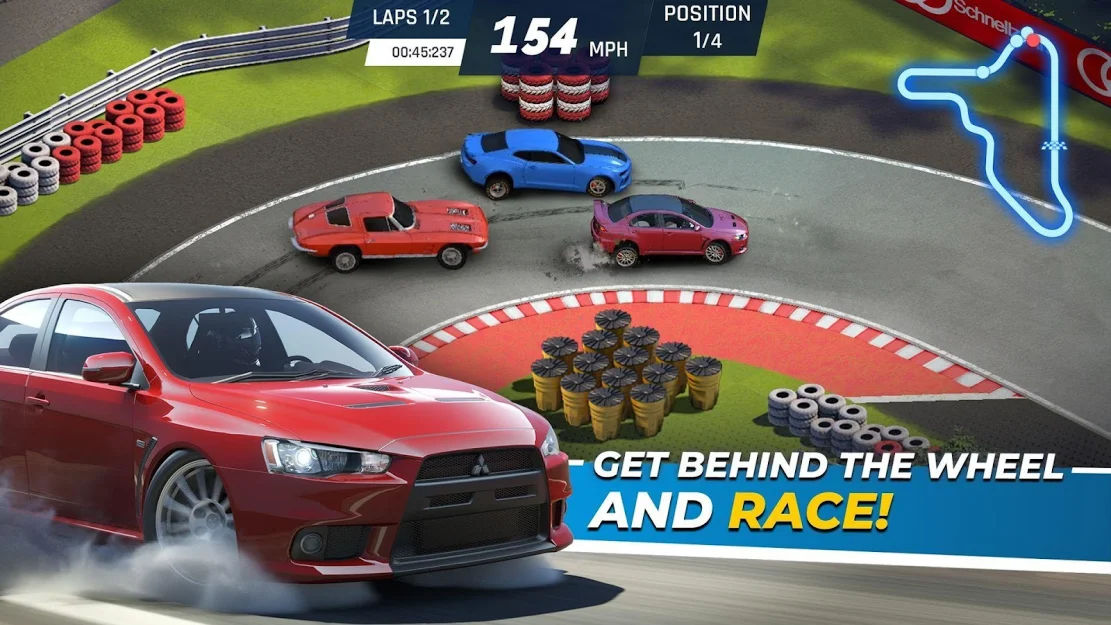 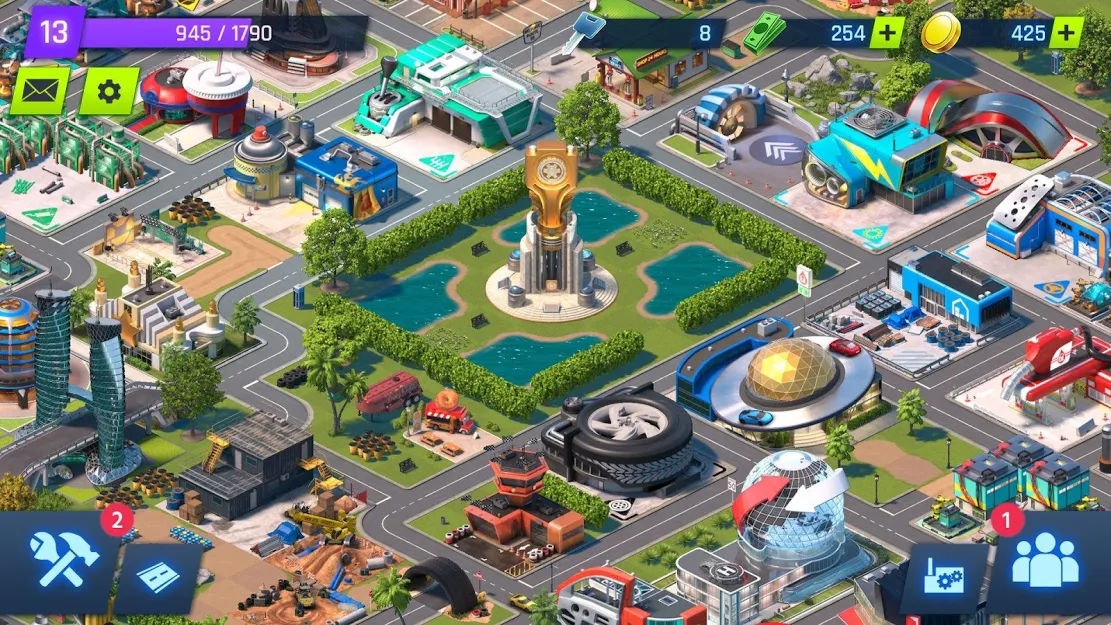 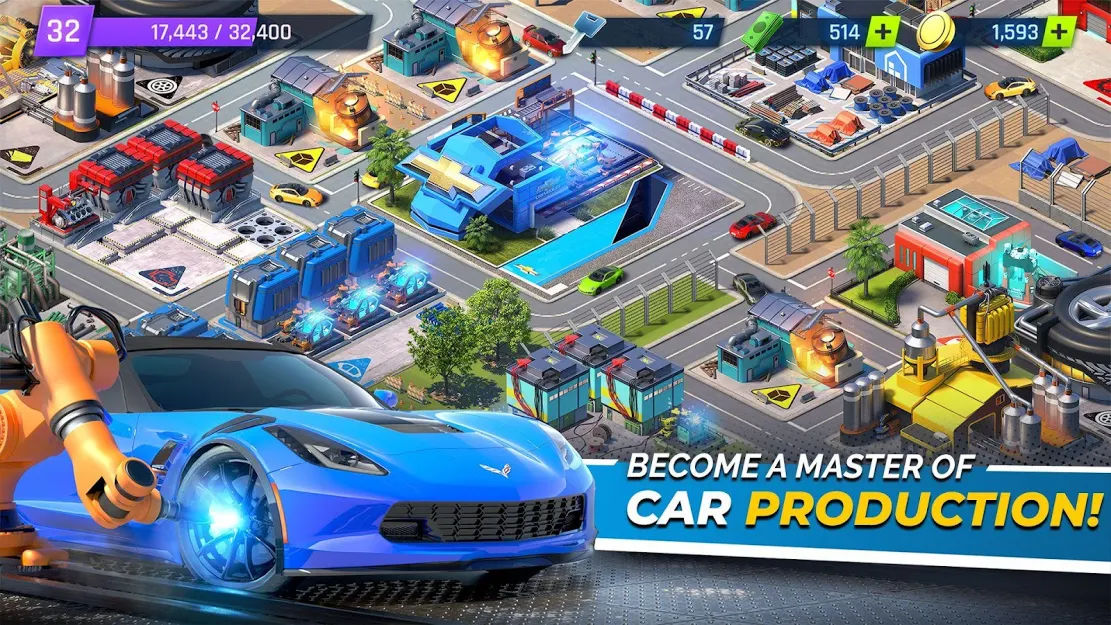