Overdrive Premium – Ninja revenge  Money and premium version of the popular game Overdrive – Ninja Shadow RevengeWe introduced it in Usroid a long time ago, and now we are going to introduce the unlimited and complete version of this game, which is available to everyone as Overdrive Premium on Google Play and at a price of $ 1.99 by GSM Adventure Studio. Overdrive Premium is not much different from the free version (Ninja Shadow Revenge) in terms of structure, but in any case, the differences between the premium version and the free version are not small. The most important of these differences are the presence of more weapons such as the powerful Lightning Blade weapon and the provision of more free gems (diamonds) during the game. But one of the best and most important features of the premium version is the removal of all ads in the free version. Now you can play Overdrive without the slightest ad or restriction. Overdrive Premium is an action-adventure game that, like many popular games, including the Shadow Fight seriesProduced and published by Shadow Theme. In such games, the main characters and enemies are seen with shady and completely black designs. These designs eliminate the need for 3D graphics, but at the same time, the overall performance of these games is significantly improved, and therefore, players have a better experience of a smooth gameplay. To be. Such designs are especially useful in action games that require instant player feedback. In Overdrive Premium, we are faced with an epic and fascinating story. The story of the game narrates the events and wars that will take place in the future. Advances in technology have led to the fact that in the future, steel creatures will be made from a combination of humans and technology, so that with their strength, endurance and high abilities, they can best serve in the great wars that are coming. The government has named the project Shadow Cyborg. These advanced cyborgs are produced and managed in different parts of the country, and each city has a special security group of these robots. But they are all managed and controlled by the central government.

Read more about Overdrive Premium gameWe have to say that the situation is going well until one day, a group equipped with advanced tools and war robots called the Dark Clan tries to seize power by attacking the government headquarters and destroying it. By controlling the cyborgs, they have joined their army and now have enough power to destroy anyone. But in the meantime, the commander of one of the cyborgs, Lord Commander, in his last attempt, blocks the enemies’ access to some of the cyborgs. You play the role of one of the advanced cyborg soldiers of this group called CORE. A soldier who has lost almost all his friends and colleagues. CORE joins a limited number of insurgents who resist this evil group and embarks on a perilous journey to destroy them. In the role of this character, you must use special skills and various weapons to destroy the enemies that stand in your way and save the world from the danger of destruction at the hands of this dangerous group. The events and stages of Overdrive Premium game take place in various science fiction spaces and places. You can upgrade the hero of the game or his weapons by earning points and money. Many enemies are waiting for you, including great and powerful bosses. This beautiful game, which has been purchased and downloaded more than 1,000,000 times on Google Play, has been able toScore 4.2 out of 5.0 as well. Do not procrastinate and download the paid and premium version of this game in a tested and free form from Usroid high-speed serversright now and enjoy the experience of an action and very entertaining game to the fullest.

* No changes for this version are mentioned in Google Play 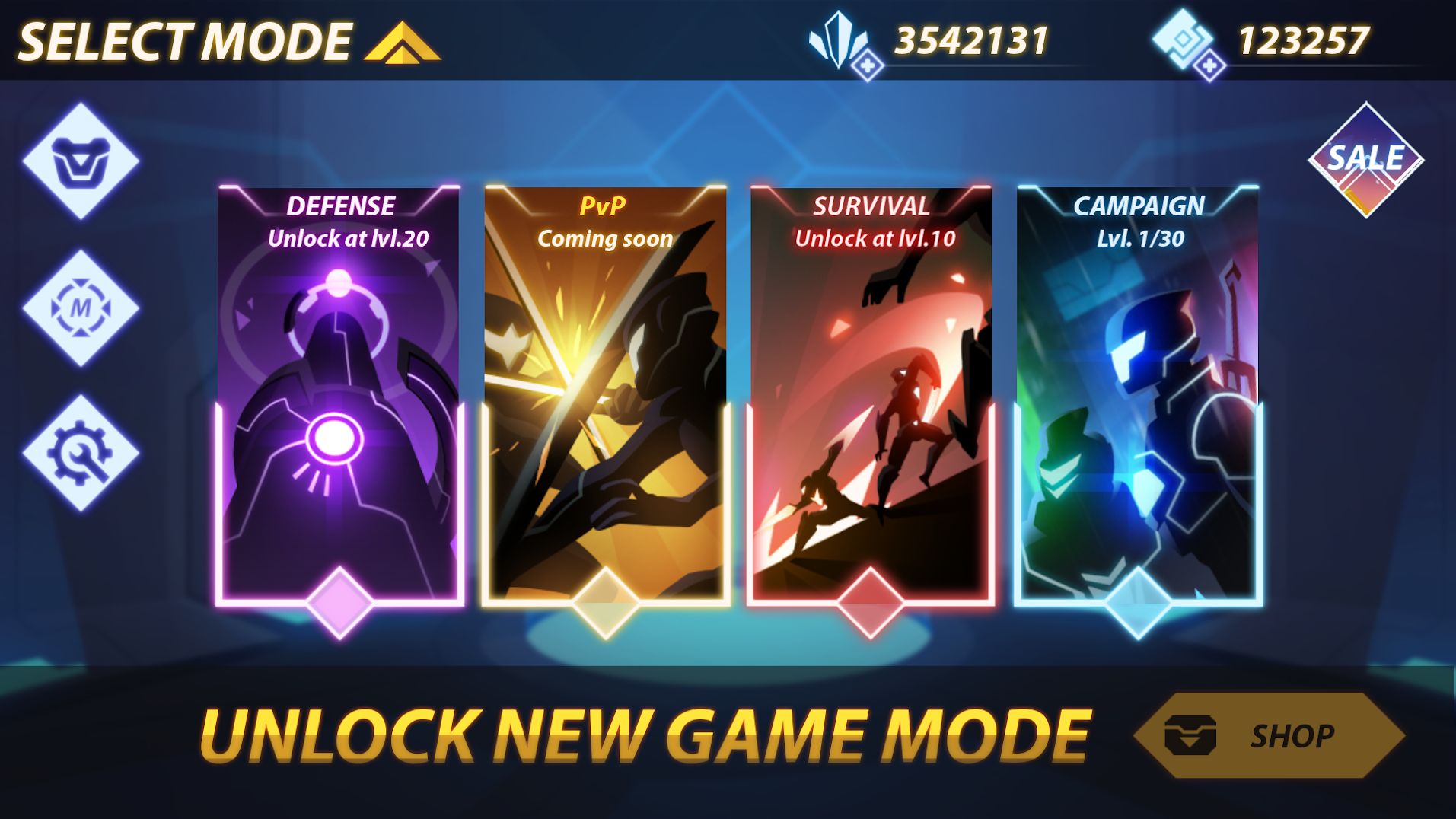 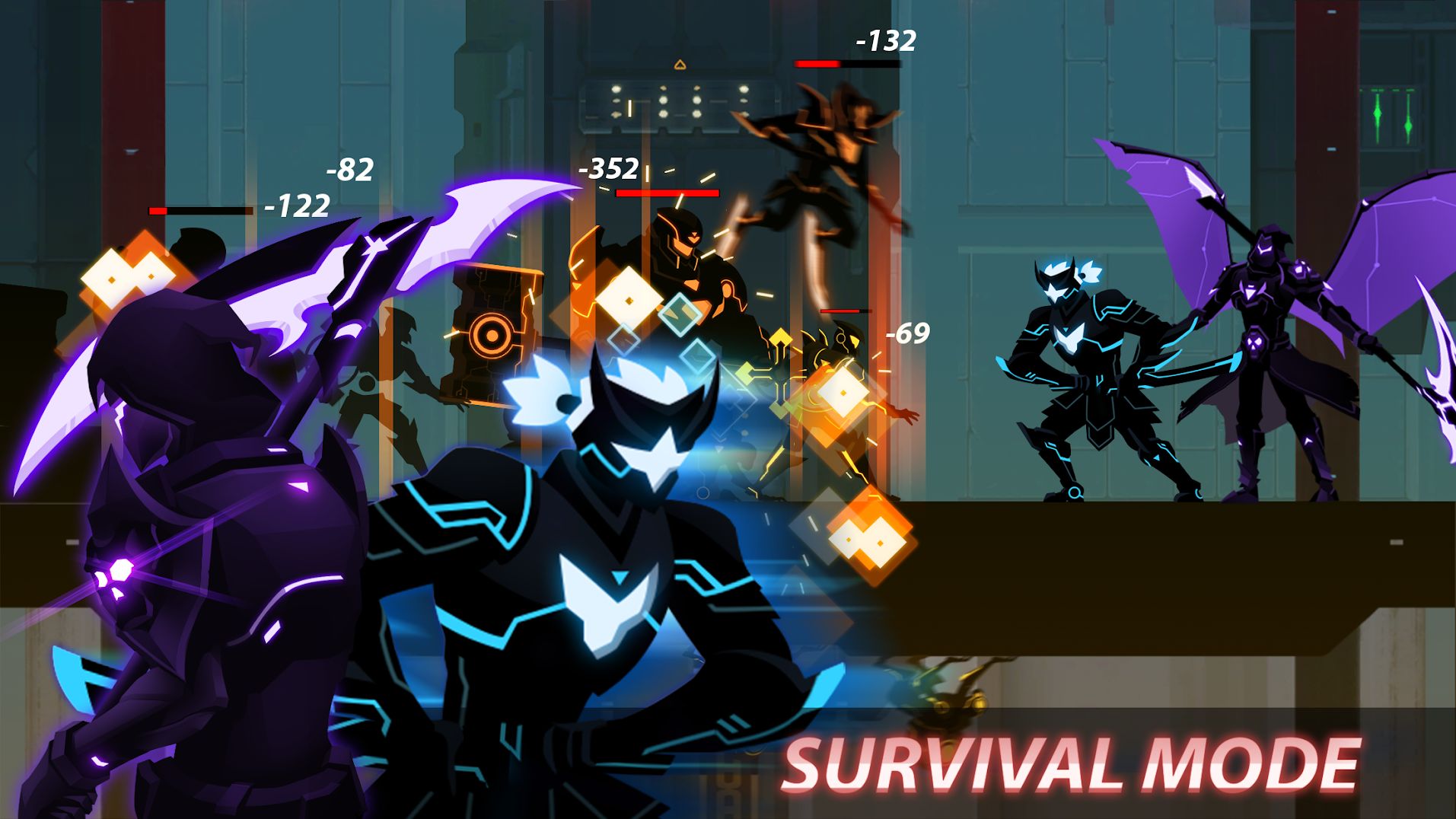 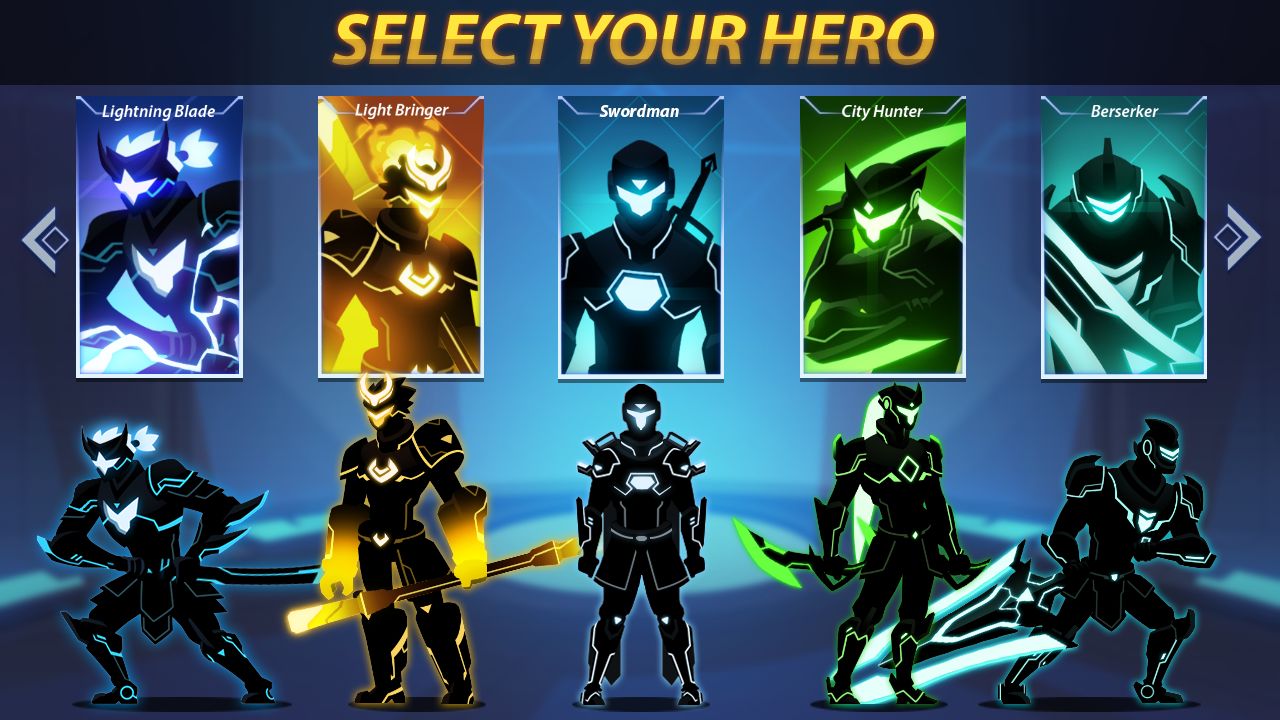 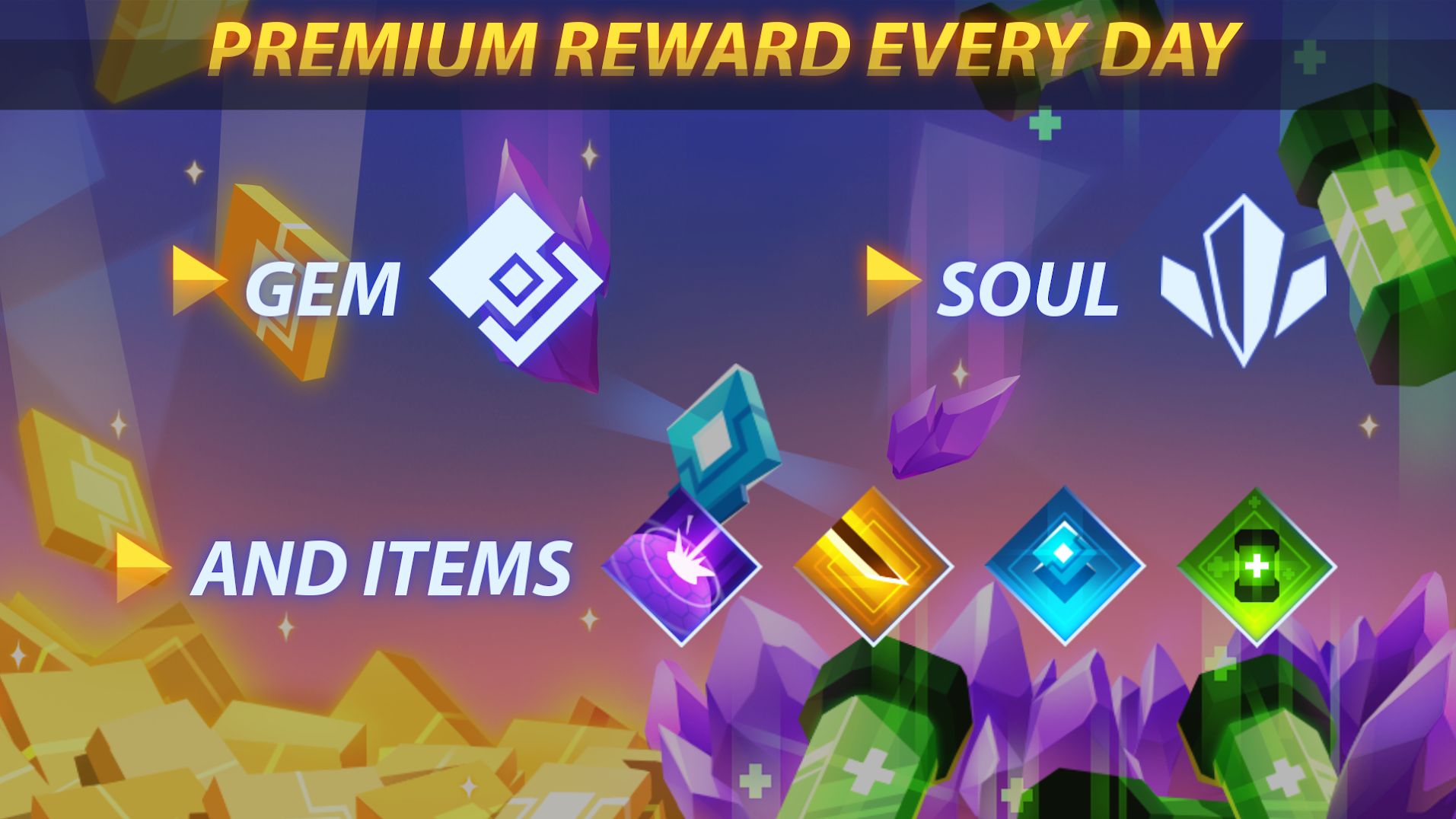 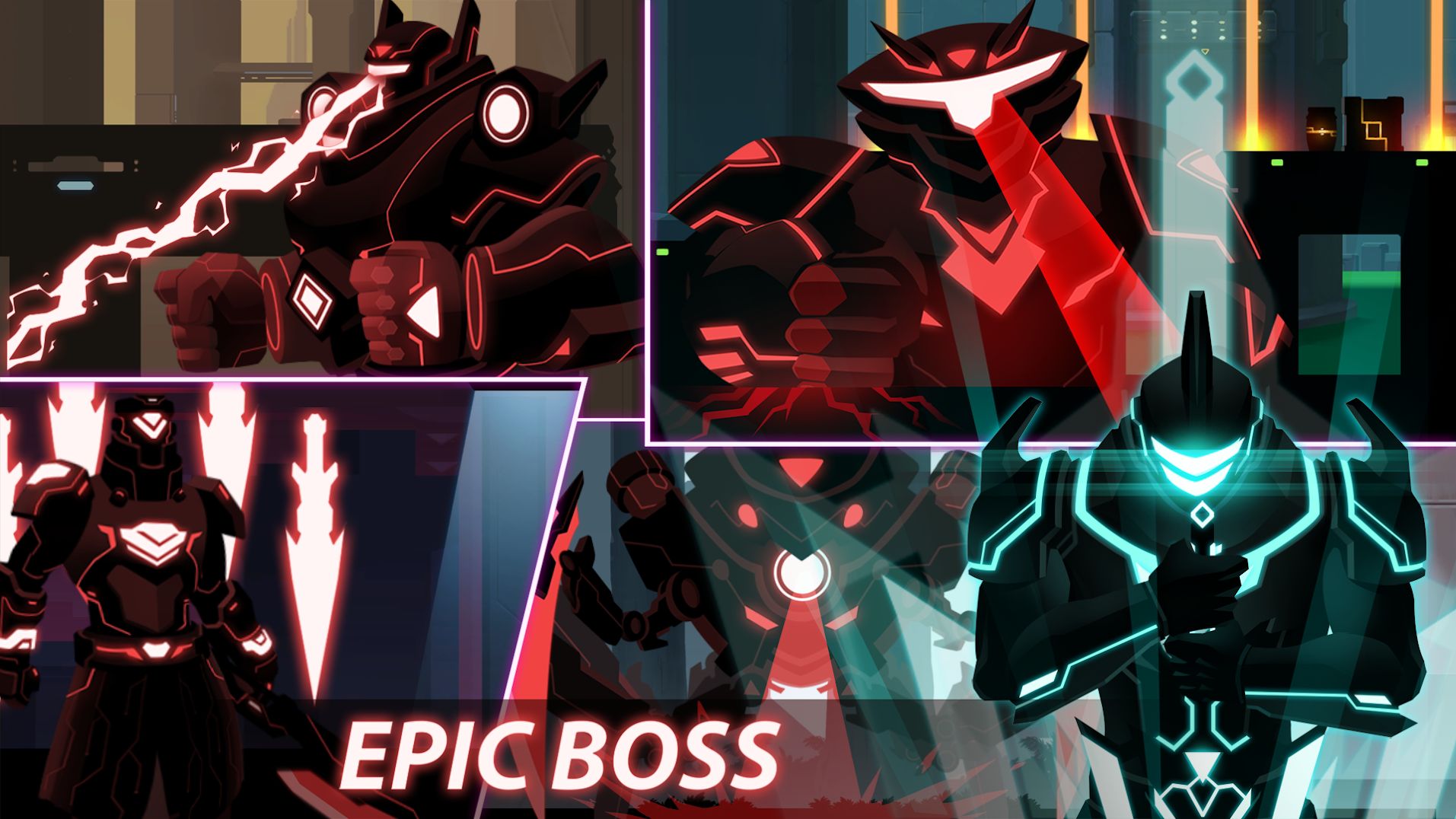