Overkill 3D is a new, fun and exciting game in the style of action, shooter and gun games from Fun Games For Free game development studio for Android , which has been downloaded millions of times by Android users around the world and, as always, we have decided for the first time. Times in IranIntroduce it to you and bring you joy again! In Overkill 3D, like multiplayer action games, you enter missions in the first person and you have to pass them one after the other! In each mission of Overkill 3D game, you are faced with a wide range of enemies that you must destroy to be able to advance to the next level! There are different types of characters with special powers in Overkill 3D game that you can choose from and enter the missions! Shooting with a gun is done automatically, but you shoot the RPG, if you are a fan of Android action and gun games , which in addition to a small volume, has an acceptable design and construction and can be in an interesting and different environment for hours. Nails your phone, rest assured Overkill 3D will catch your eye!

Overkill 3D game currently has a good score of 4.4 out of 5.0 in the Play Store , which we have released in Usroid with a download mode, and you can first see pictures of the gameplay, and finally, if you wish, with a Click to download from the site’s high-speed servers! Like other games on the site, Overkill 3D has been tested by us and played online. 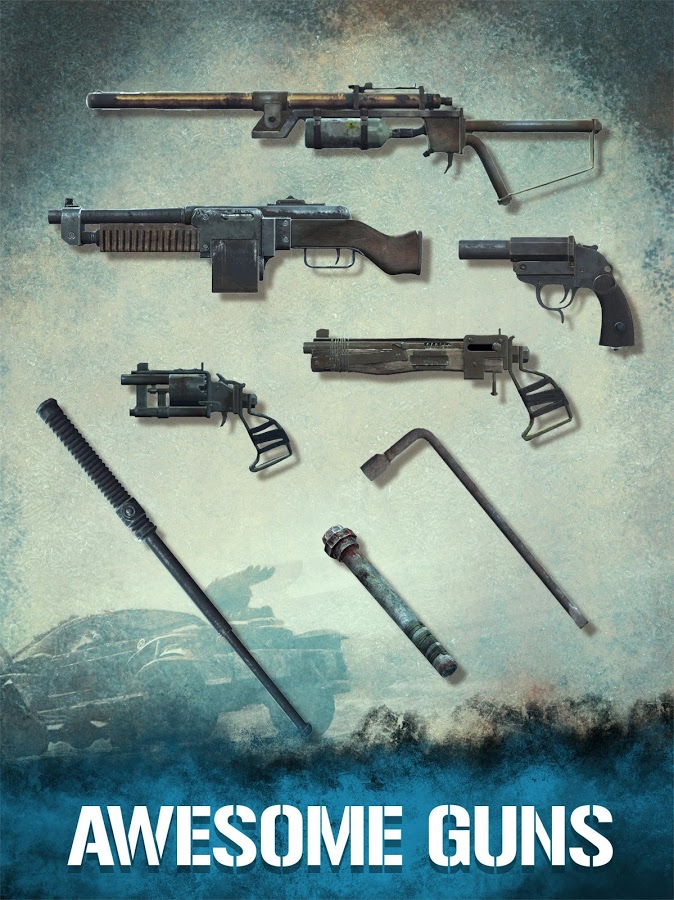 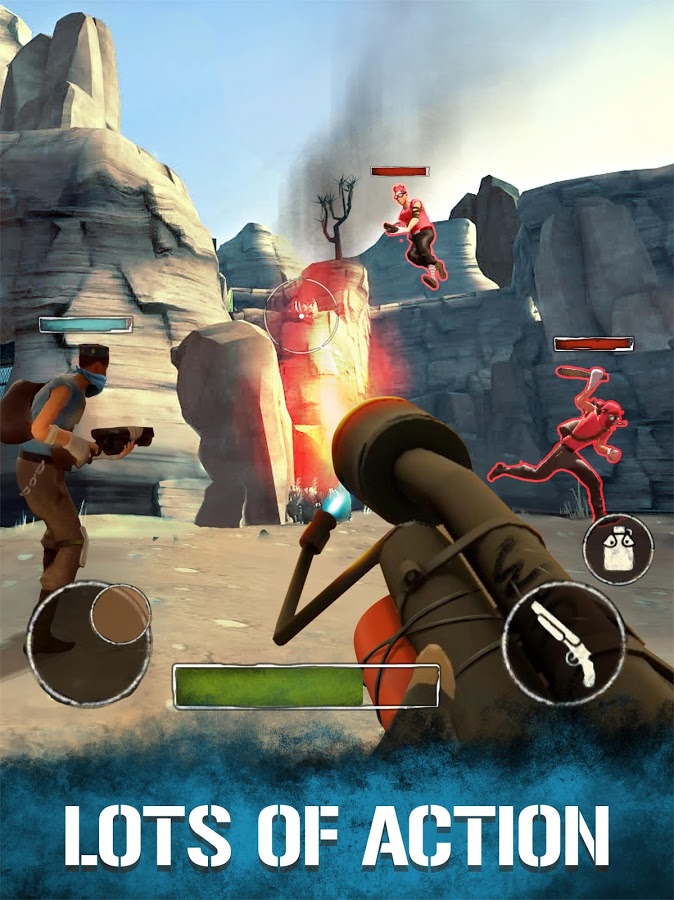 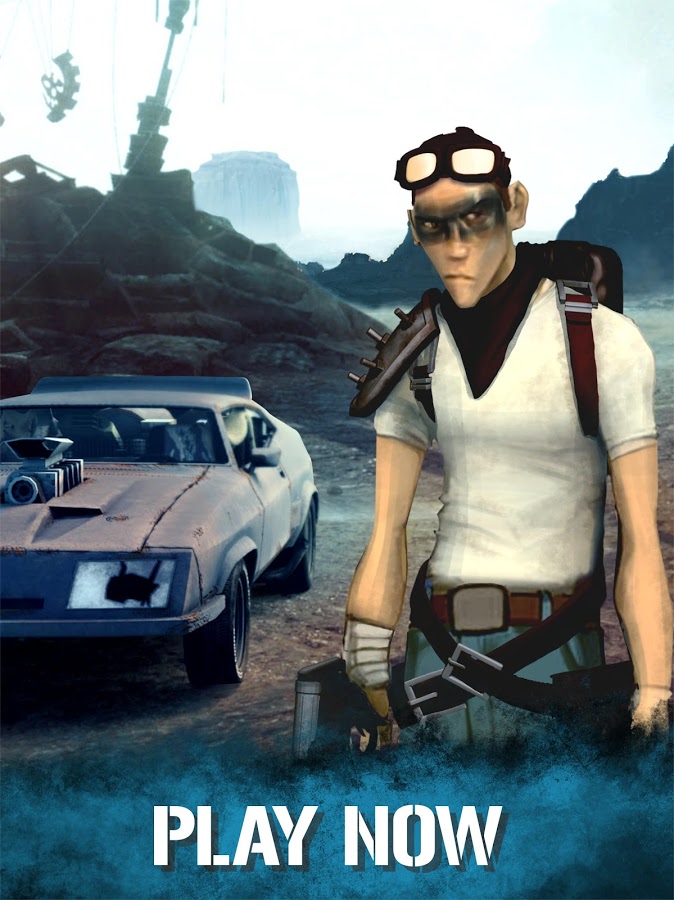