Overtake: Traffic Racing is a new and wonderful game in the style of car games and traffic competitions from Won1 Studio for Android , which was released for free in the big Google market a few days ago and in a short time more than 100 thousand times by Android users around The world has been downloaded and now, as always, we have decided for the first time in IranIntroduce it to you, lovers of Android car games! This game gives you 12 different types of dream cars and puts you on endless highways where you can run as fast as you can and collect money to upgrade and buy new items! Your car rides in a variety of places from around the world and unlike all dataless games of this genre has provided you with a really good variety! The interior design of the cars according to the real example will make the experience of one of the most real car riding games for you! If you are a fan of Android car racing games that despite its excellent design has addictive gameplay, great sound and user-friendly touch controllers, Overtake: Traffic Racing is undoubtedly a good option.

Overtake: Traffic Racing game, in addition to being well received, has been able to attract the attention of downloaders, so that it currently has a score of 4.4 out of 5.0 in the Play Store , and we will play the game in Usroid today with the presence version of your presence. Dear and regular users, we would like to introduce you and it is better to mention that the game has been tested by us and has been run offline. 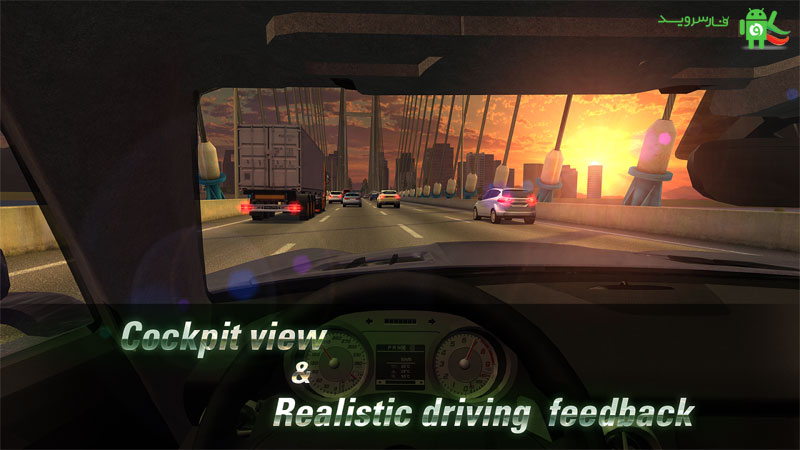 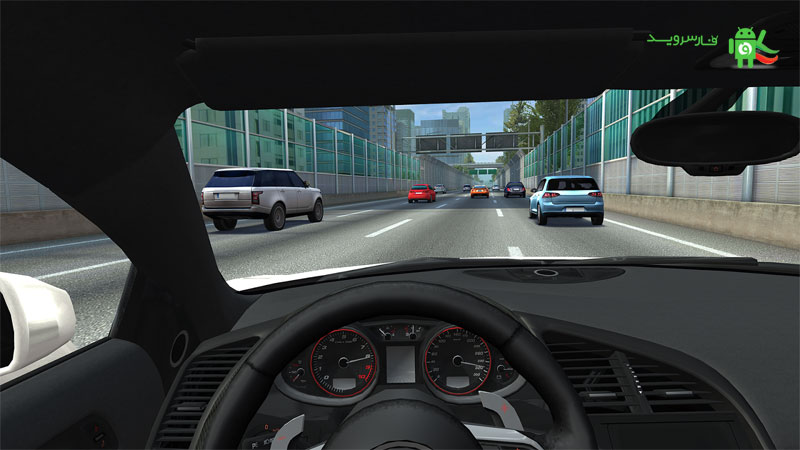 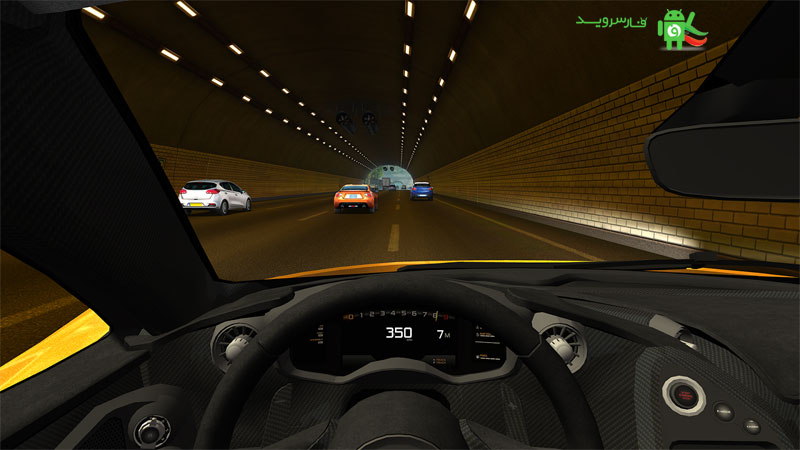 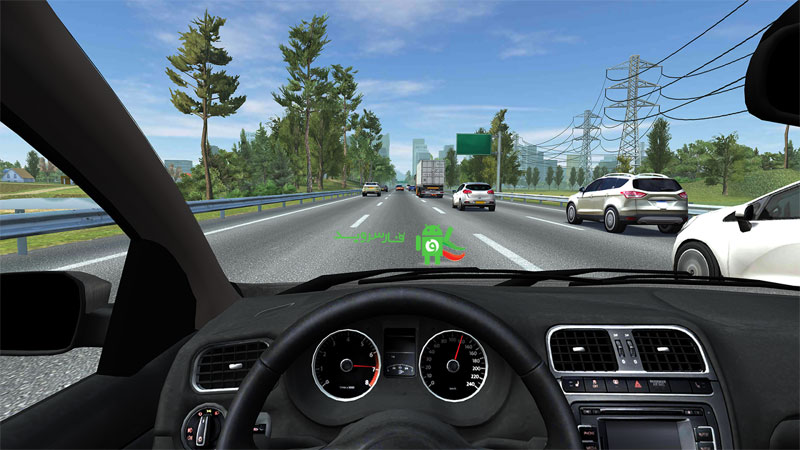 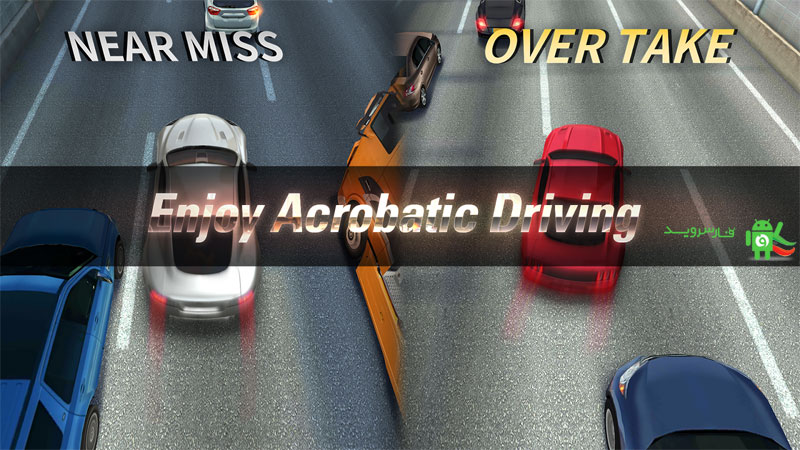 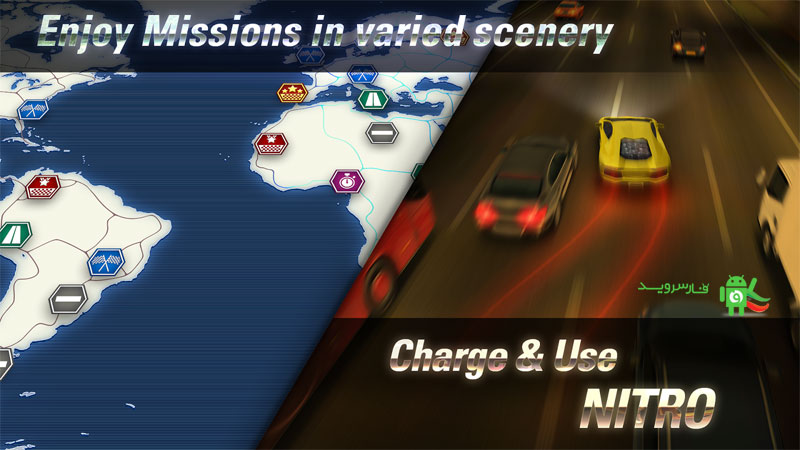 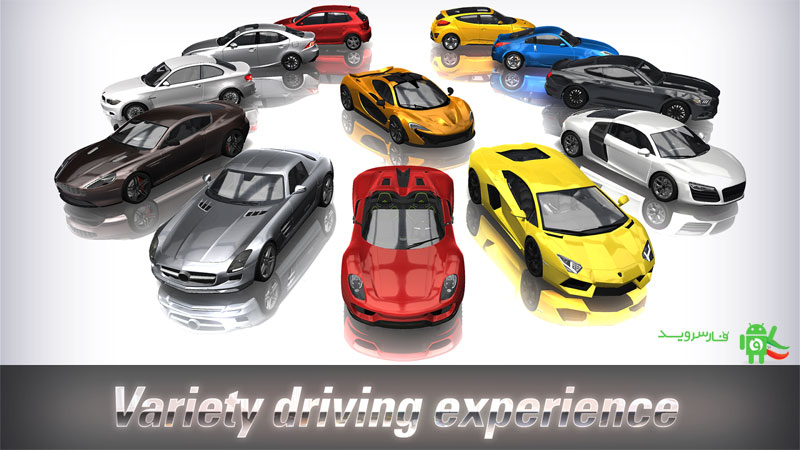