OVIVO 1.0 – Puzzle game – fun “Avivo” Android with data + trailer
Full and purchased version of the game for $ 1.99 Presented to you
tested with offline performance

OVIVO – Avivo is a beautiful and entertaining game in the style of puzzle-thinking games from Alexandr Vilassak game development studio for Android, which has been published on Google Play for $ 1.99 , and today we are in Iran for the first time.We intend to introduce the first version in the presence of you, the followers of this style of games. You are faced with an exciting game with an unusual mechanism in which everything is divided into two simple colors, black and white. This is a metaphorical game in which there are many illusions and full of hidden messages. In the world of Avivo, blacks and whites are in perfect harmony with each other, maintaining balance by cooperating and replacing each other. The main character of the story called OVO was born between these two parts and has the ability to change between them. The character of the story travels through this world by eliminating dangers and using symbols. These symbols will help you understand the story of this world and reflect it, but how you interpret it is entirely up to you!

OVIVO game has been purchased dozens of times by Android users around the world and was able to get a full score of 5.0 out of 5.0 . In this game, in the white part, the gravity is downwards and in the black part, the gravity is upwards, and OVO can move between them according to its needs, keeping its direction, so that it does not deviate from its path. Also, this game is completely artistic and it is full of hidden images and light illusions. Almost no words are used in this game and the game will fully communicate with you with pictures, in the meantime, the soundtrack will convey the main feeling of the game to you. You can first watch the images and video gameplay of the game and then, if you wish, download the full and purchased version along with its data for free from the high-speed Usroid servers .

– Download the data file and decompress it. Copy the ru.izhard folder to the Android / obb path of the device’s internal storage. 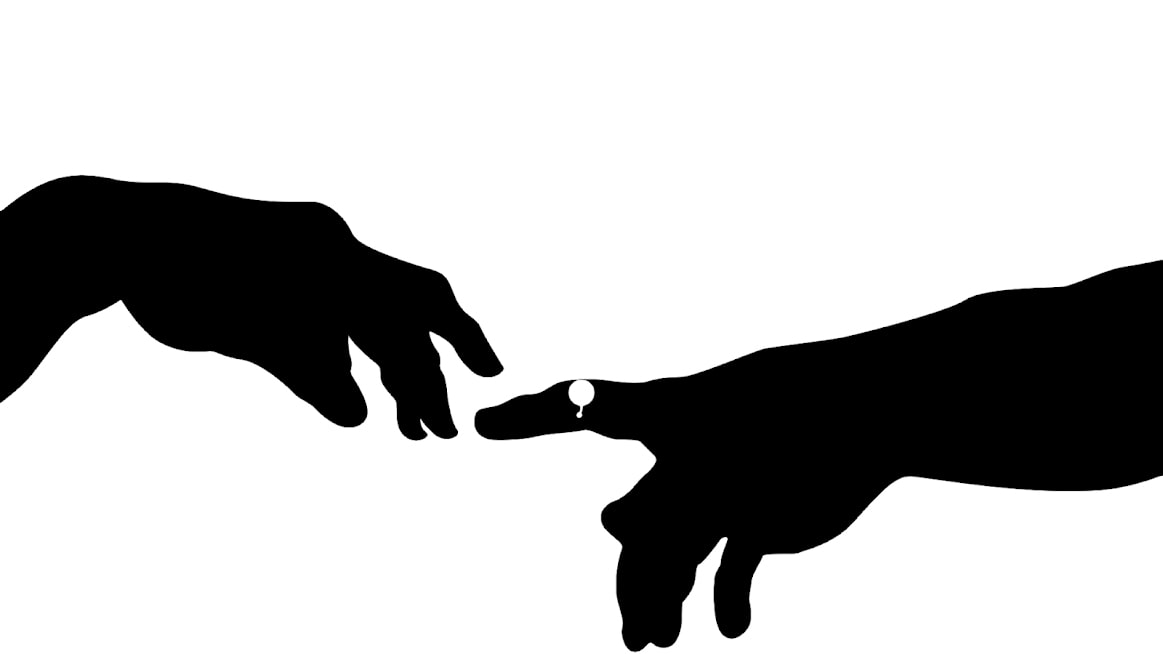 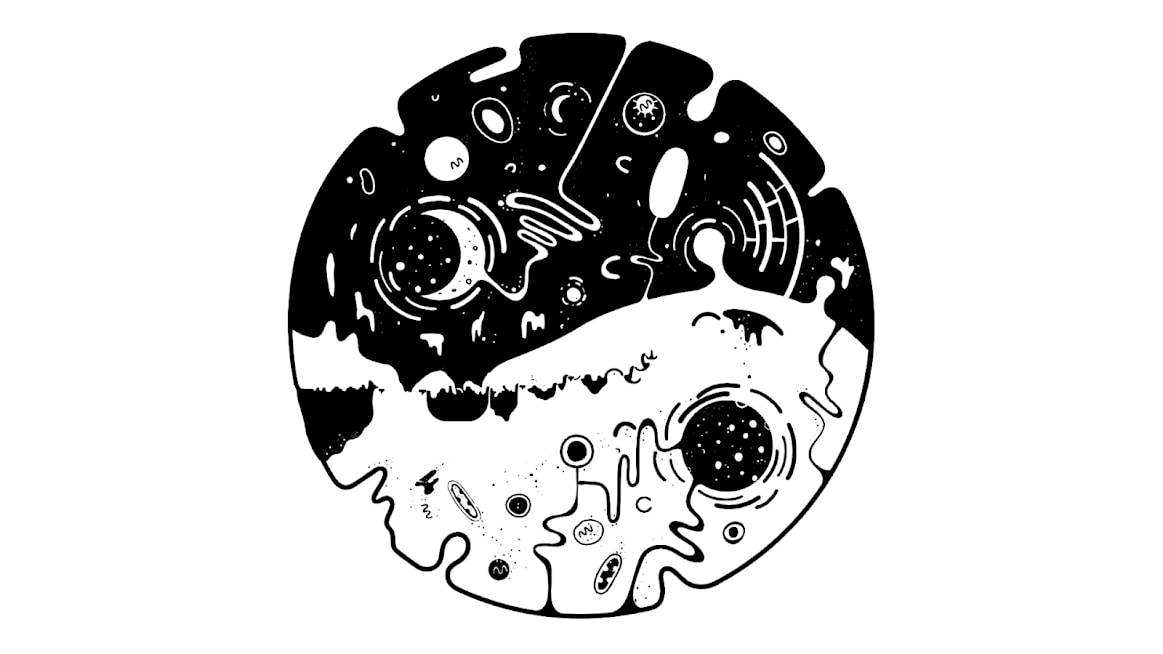 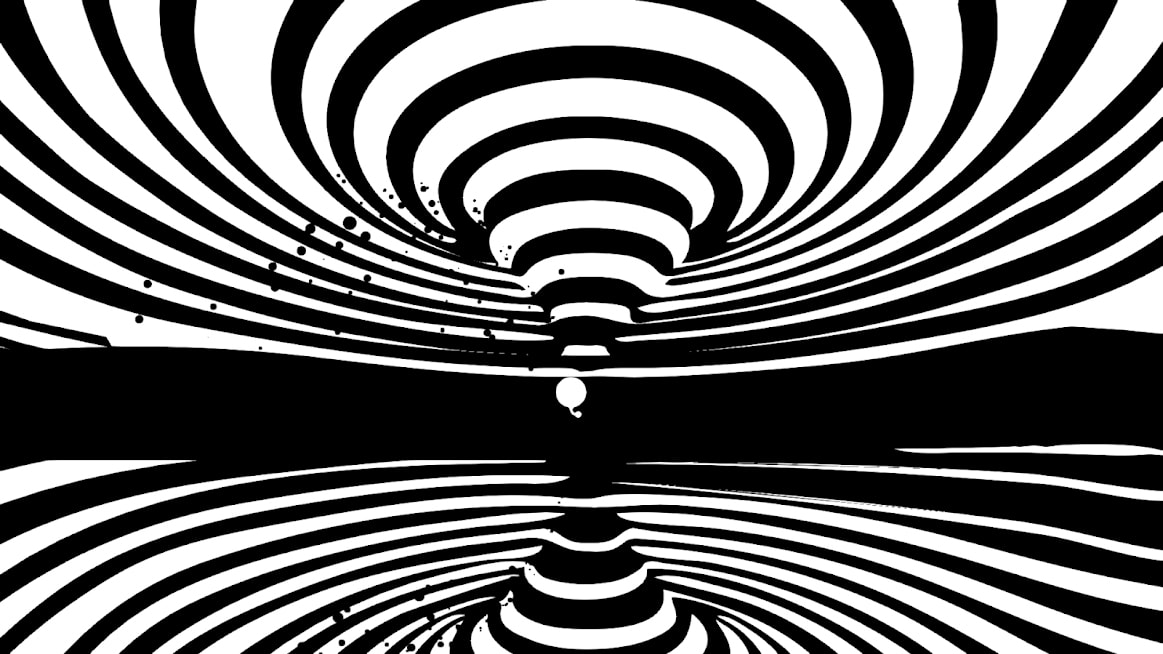 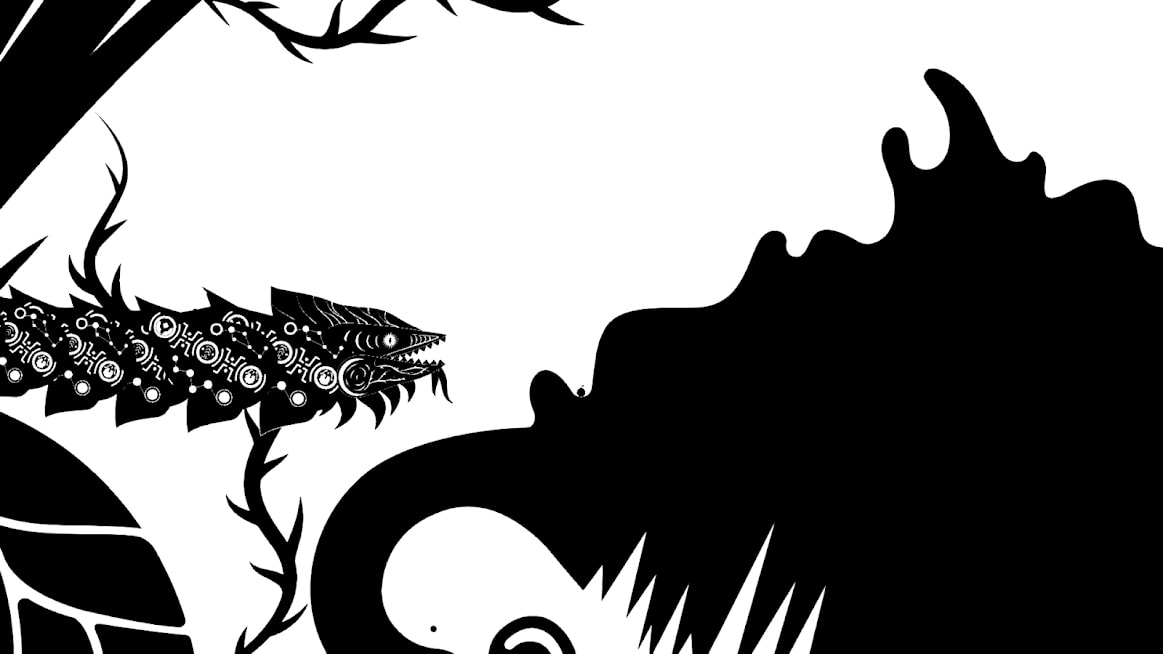 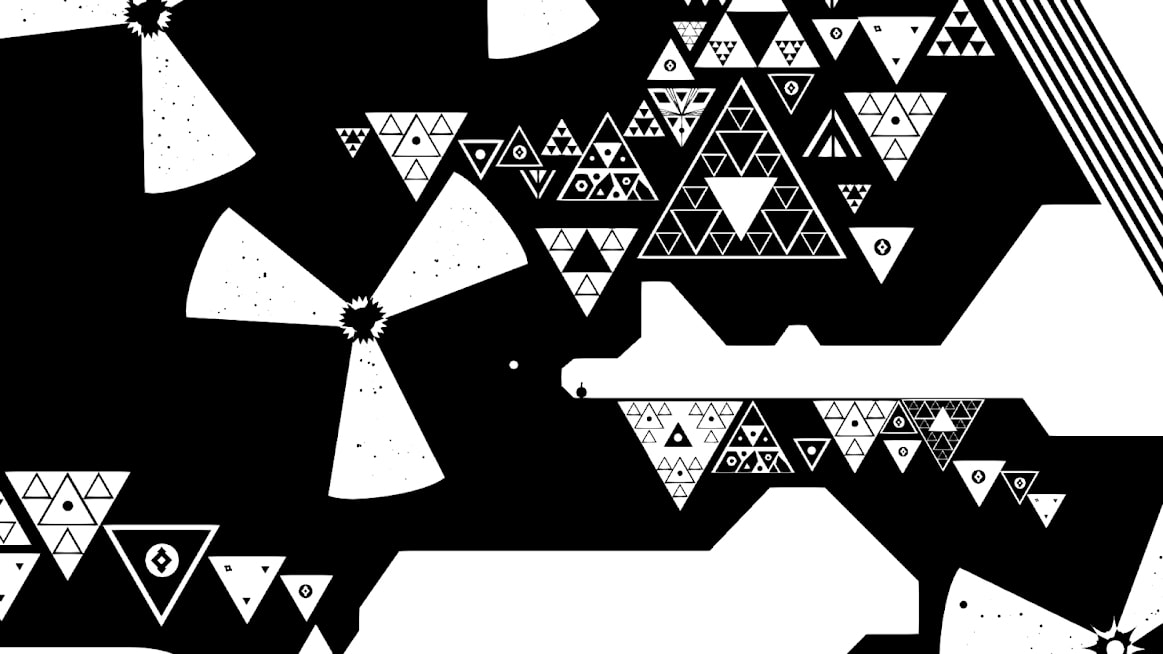 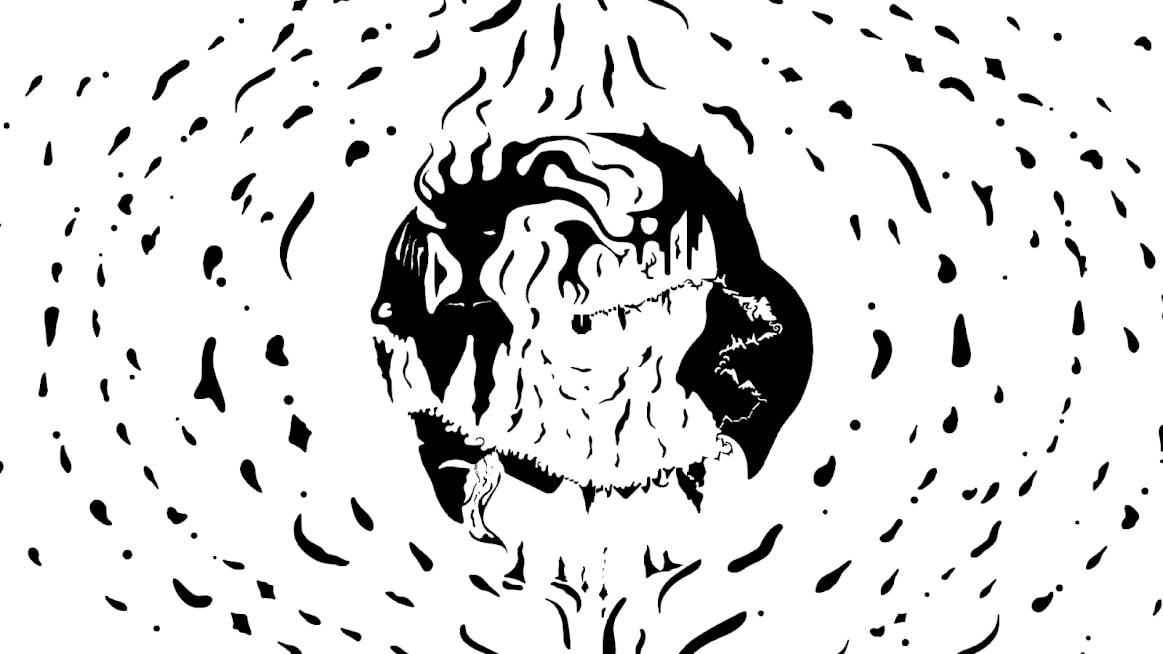 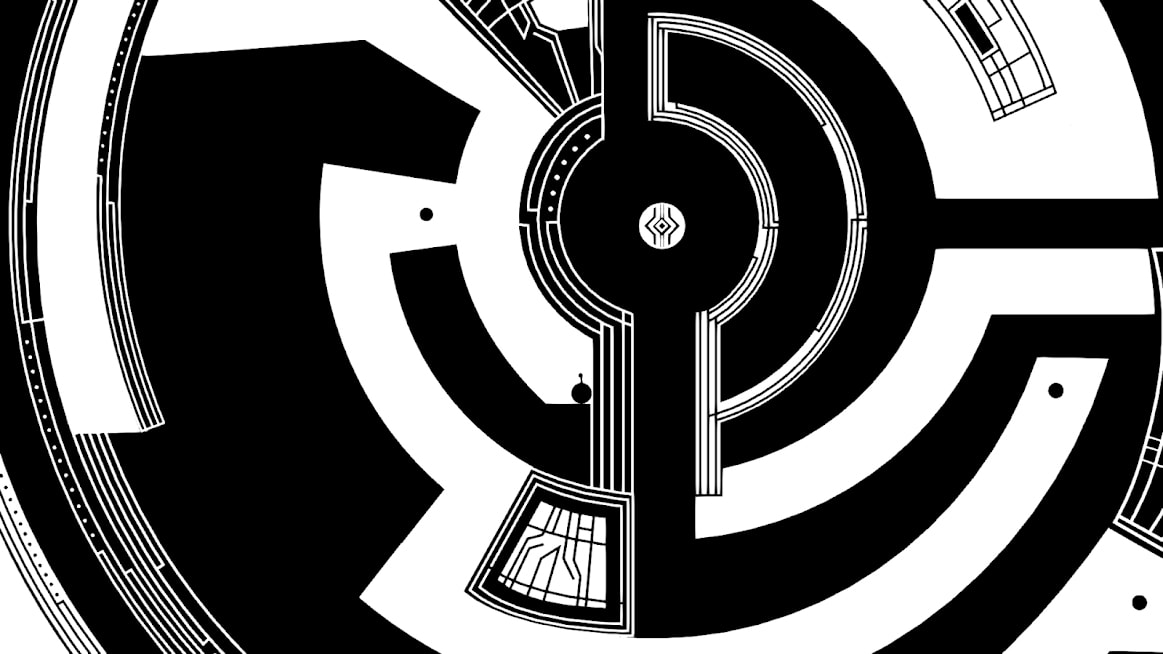 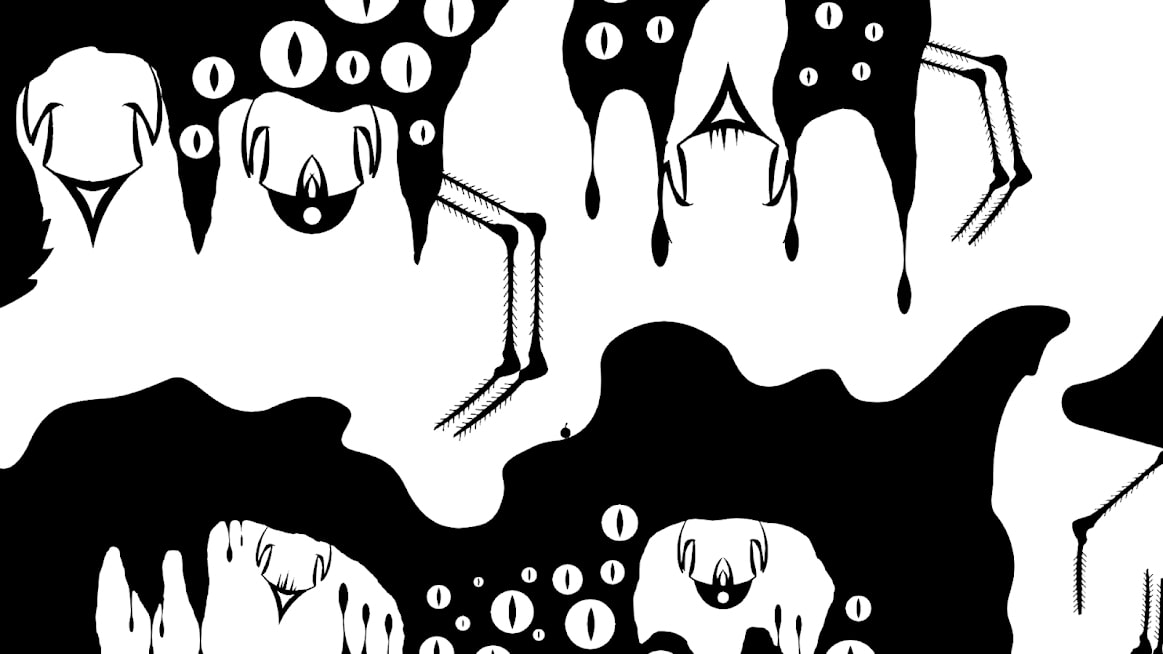