Ovlo – Ovlo is a new, fun and interesting puzzle game in the style of Chromatic Studio for Android, which is offered for free on Google Play, and at your request, we have decided for the first time in Iran.Introduce it with your presence mode and bring it to your ecstasy once again! Ovlo game is designed and made inspired by Japanese games and it is supposed to go through more than 50 unique stages with logic! In the initial stages, without any challenge, with the aim of getting acquainted with the game process and teaching you how to play, you pass the stages, and in the next stages, the challenge becomes more and more! You have to use your logic and use the specified number of moves to remove all the leaves on the screen and climb to higher levels, it is possible to pass each stage with 1 to 3 goals, if you can with 3 goals Leave it behind, you have done a masterpiece! In addition to the specified number of moves, it is also possible for you to use 3 special moves, but by using them, that stage will be left behind with fewer goals, and you may run into problems in the next steps!

Game Ovlo To date, fewer than 100 times by Android users around the world, Google received and has good rating of 4.9 from 5.0 to learn that we Usroid first his version along mode with unlimited money to download a’ve . You can first view images of the gameplay and finally, if you wish, download it with one click from the site’s high-speed servers. Finally, both the original version and the mod have been tested by us and run without any problems. 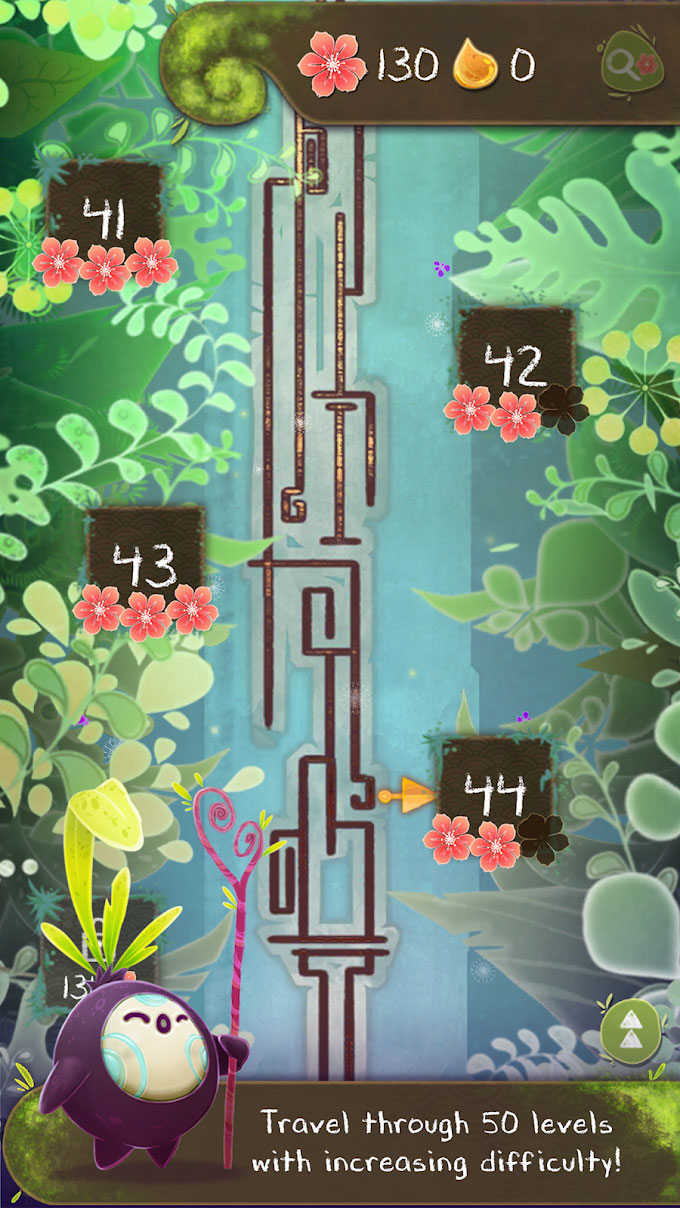 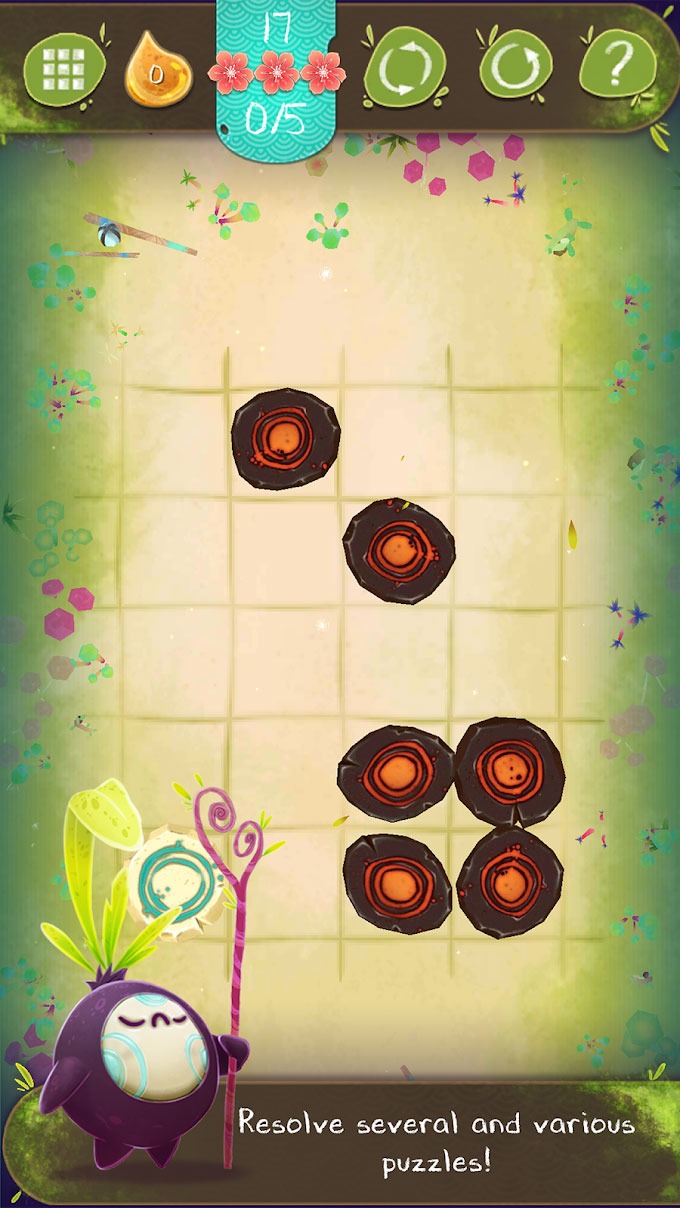 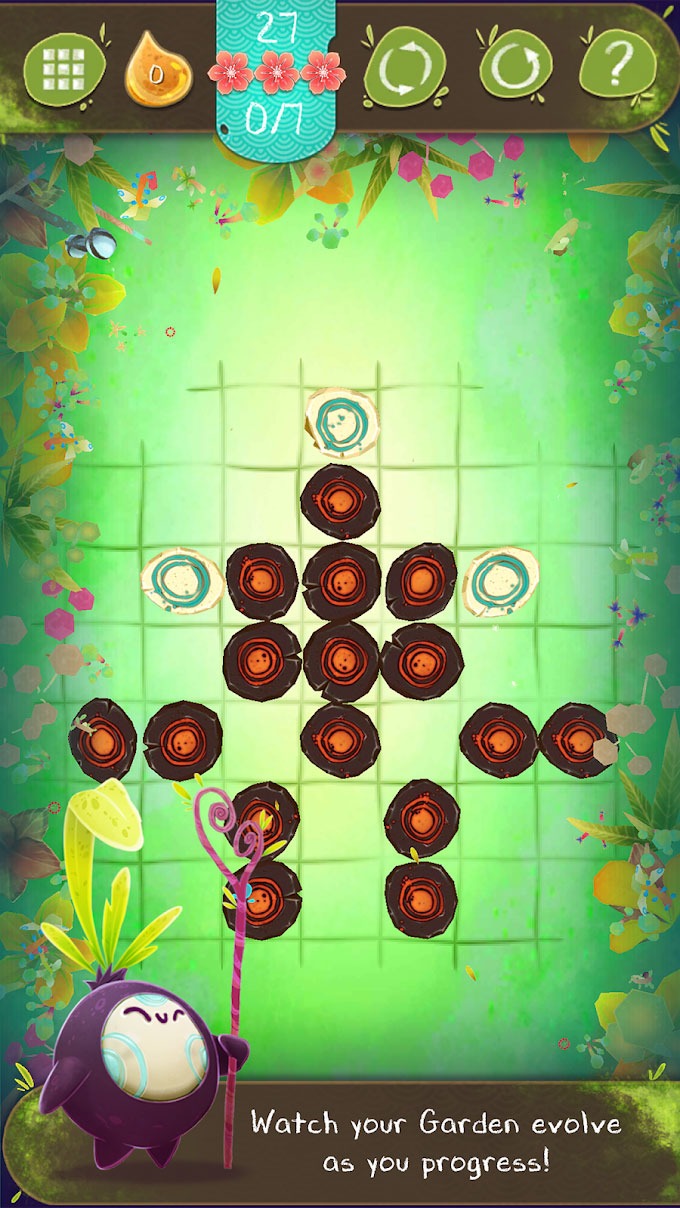 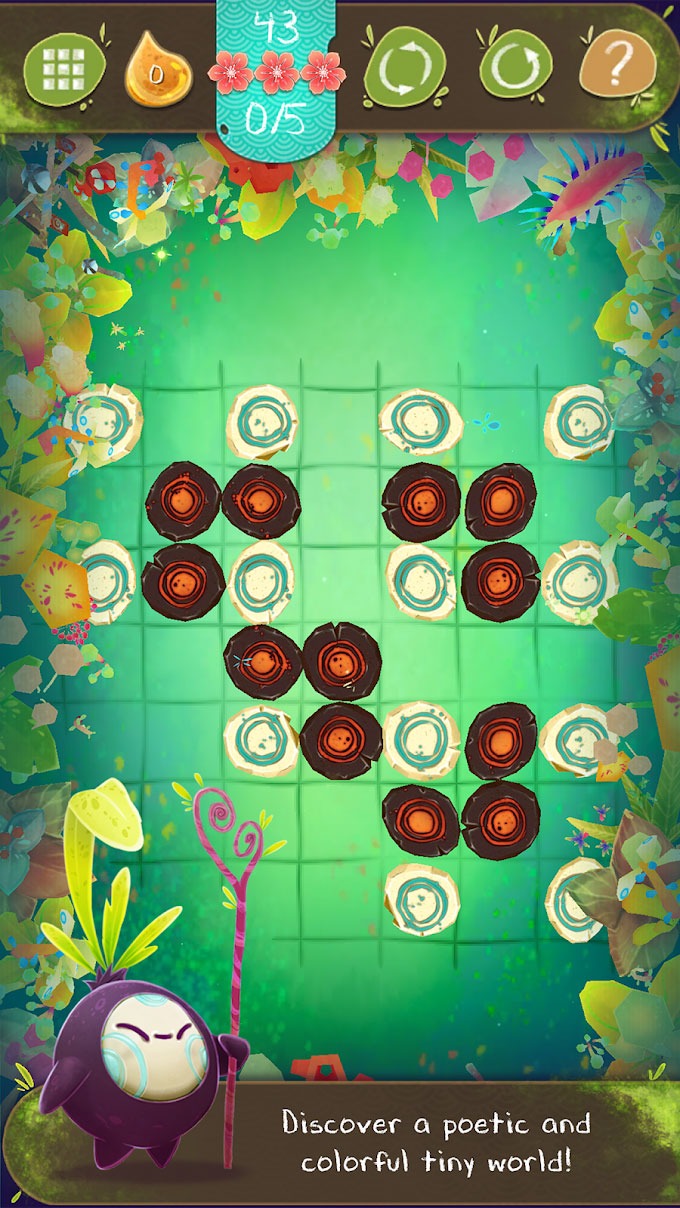 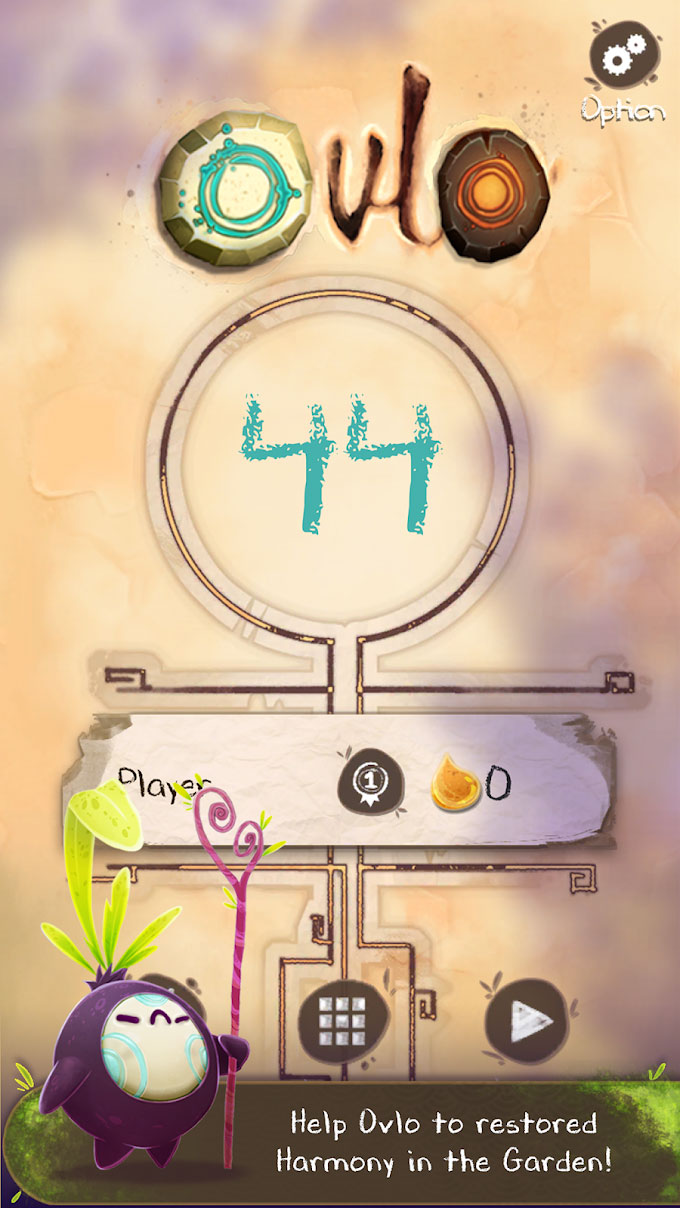