OXENFREE v2.5.8 Full – a wonderful and popular Android adventure game with data + trailer,
price $ 5 on Google Play, full version of the game, presented to you dear ones,
tested with a completely offline performance,
special offer

OXENFREE from Night School Studio can be considered one of the most well-made, beautiful, special and addictive Android adventure games , which was released just two minutes ago for $ 5 in the big Google market, and again, as always, we decided for the first time in Iran Introduce it to you, the fans of special games, and make you happy once again! The story of the game is narrated by some friends who go to an island called Edwards Island for fun and are surrounded by ghosts on this island! The main character of the game is called Alexandra – Alex; During the game, Alex carries a radio with him, and when he hears strange sounds from this radio, he gets involved in mysterious events that change the fate of all his friends! Oxenfree may have a clichéd story, but its narrative type, events and various challenges, this gameDistinguishes it from other games. The story of the game is narrated very well and fluently, and the player is involved in the story of Alex and his friends from the beginning of the game! The conflicts and turning points of the story are well in place during the game and the player is curious to know what is going to happen to Alex until the end of the game! If you are a fan of adventure games, do not miss OXENFREE in any way! 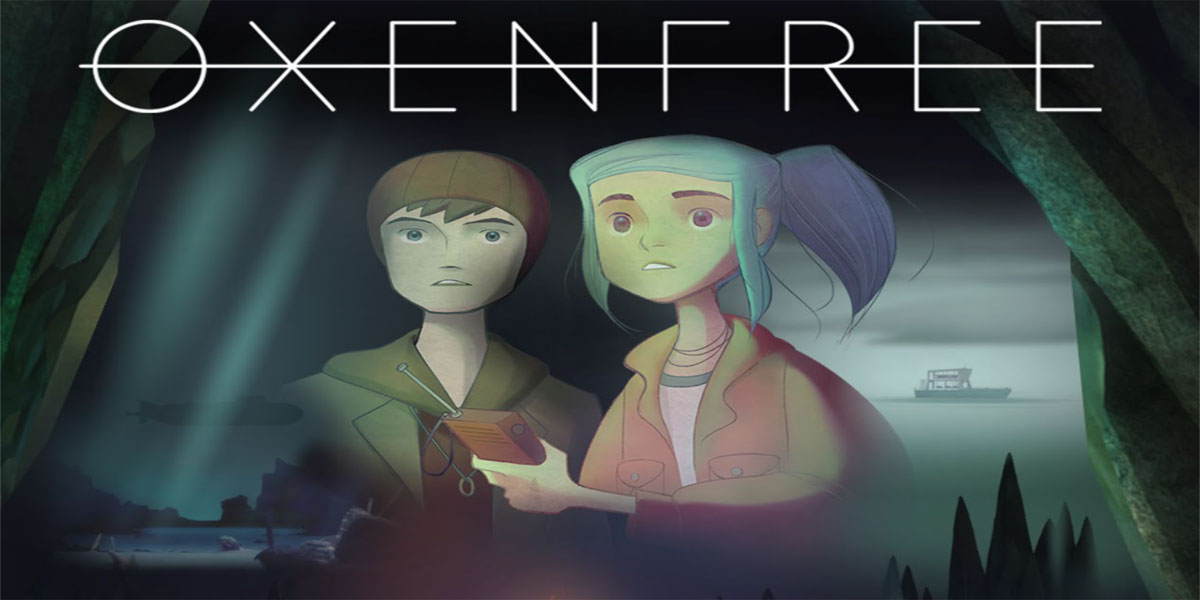 You are sure that those of you who follow this page are fans of brain teasers and adventure games; Oxenfree gameplayIt mostly has two elements of speech and movement in the environment of Edwards Island, and during the game, you share your thoughts and feelings about different events in the game with your friends by choosing different dialogues and choosing each one. Radio Alex can be considered as the only puzzle game that you can access the desired frequency by turning its button left or right! Oxenfree game has a decision system that you change the fate of the game by choosing different ways; There are parts in the game where you have to choose one of his friends and go to the set goal; This event will change the progress of the story and change the events of the story in a different way and experience one of the most different Android games! The game currently has no sales in the Play Store and can be downloaded from UsroidYou will be one of the first global users to experience it! You can first view images and trailers of the gameplay and download it if you wish.

– Download the game data file and decompress it. Com.NightSchool folder . Copy Oxenfree to the Android / Obb path of the device’s internal storage. 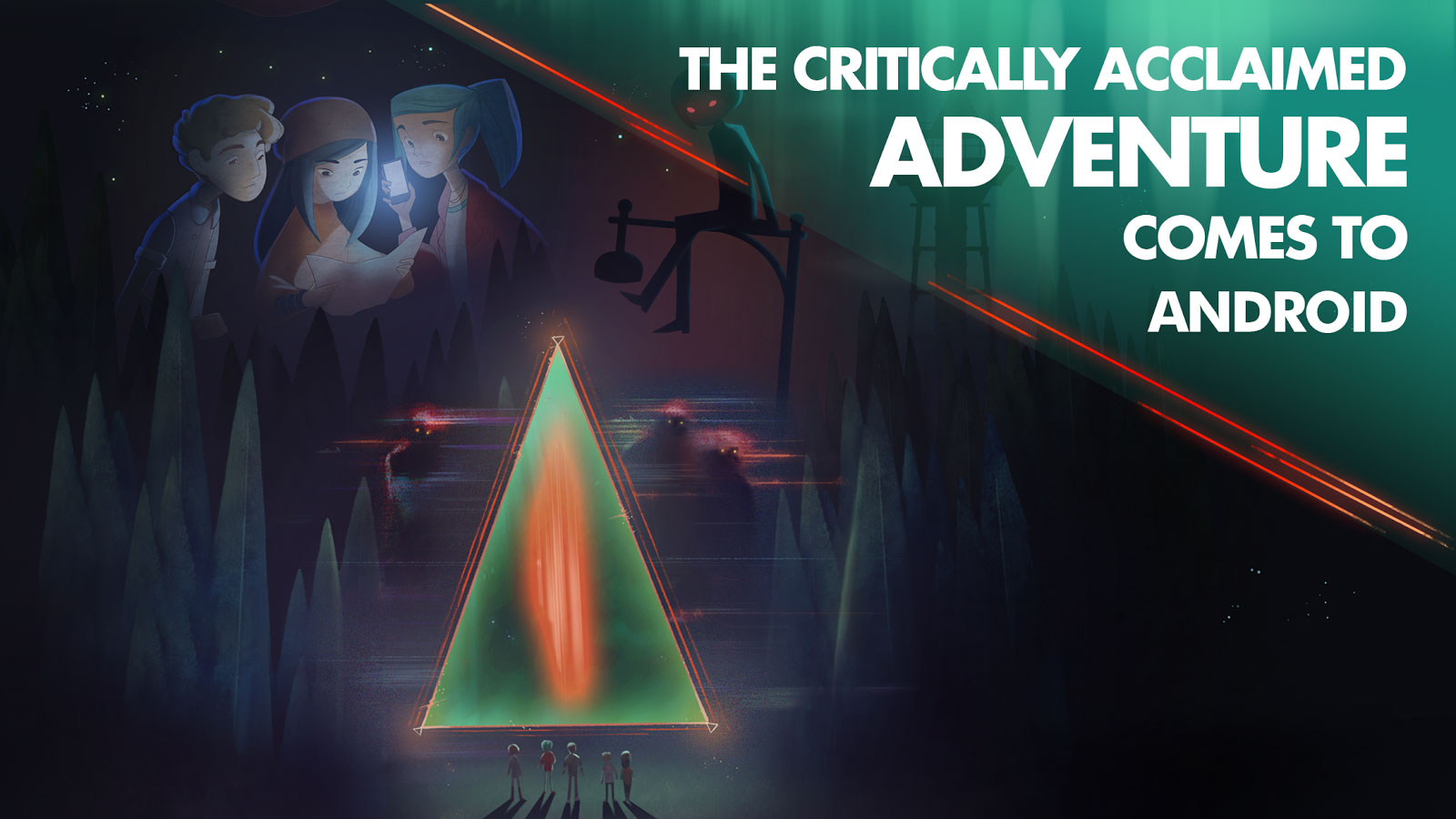 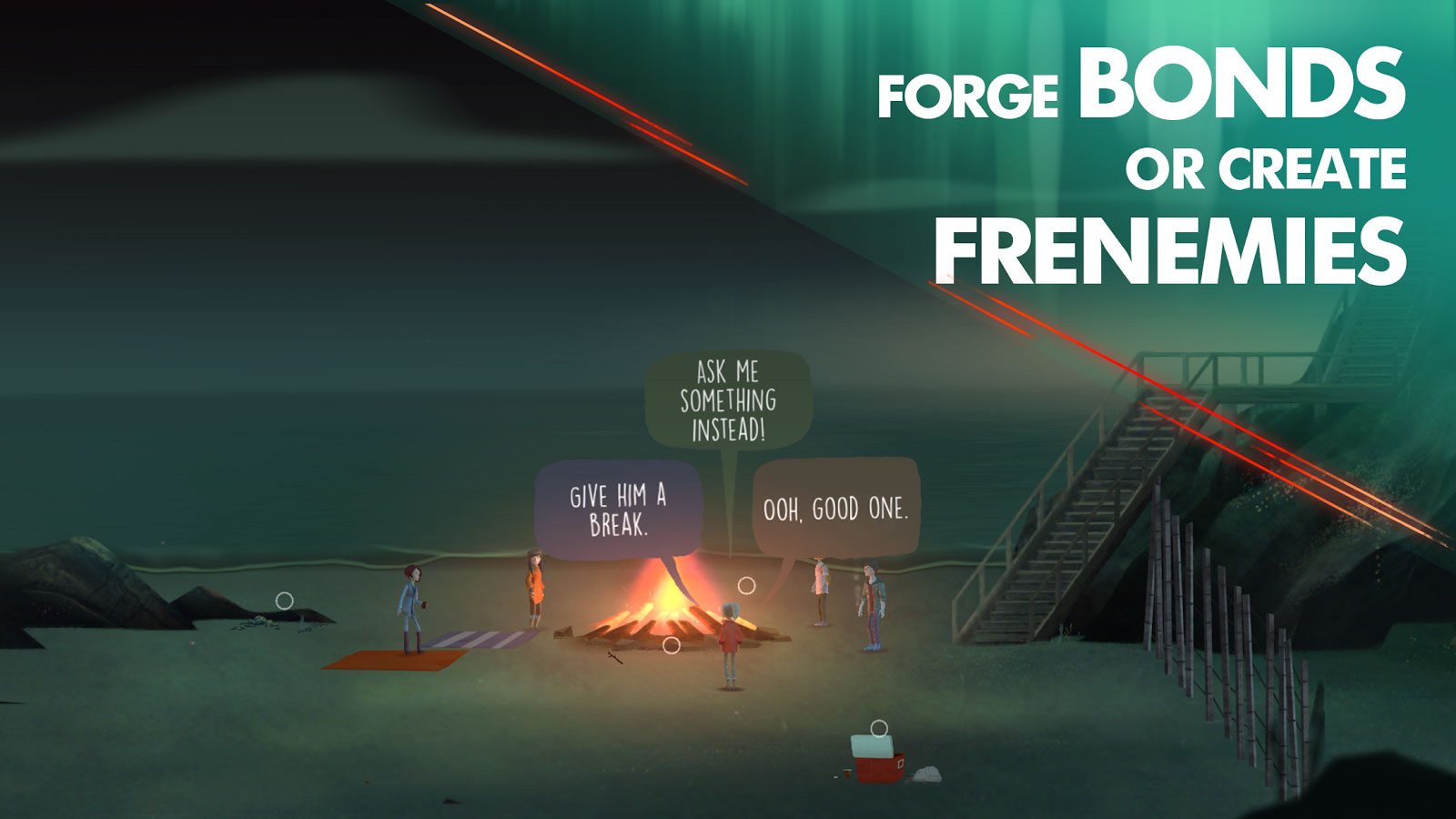 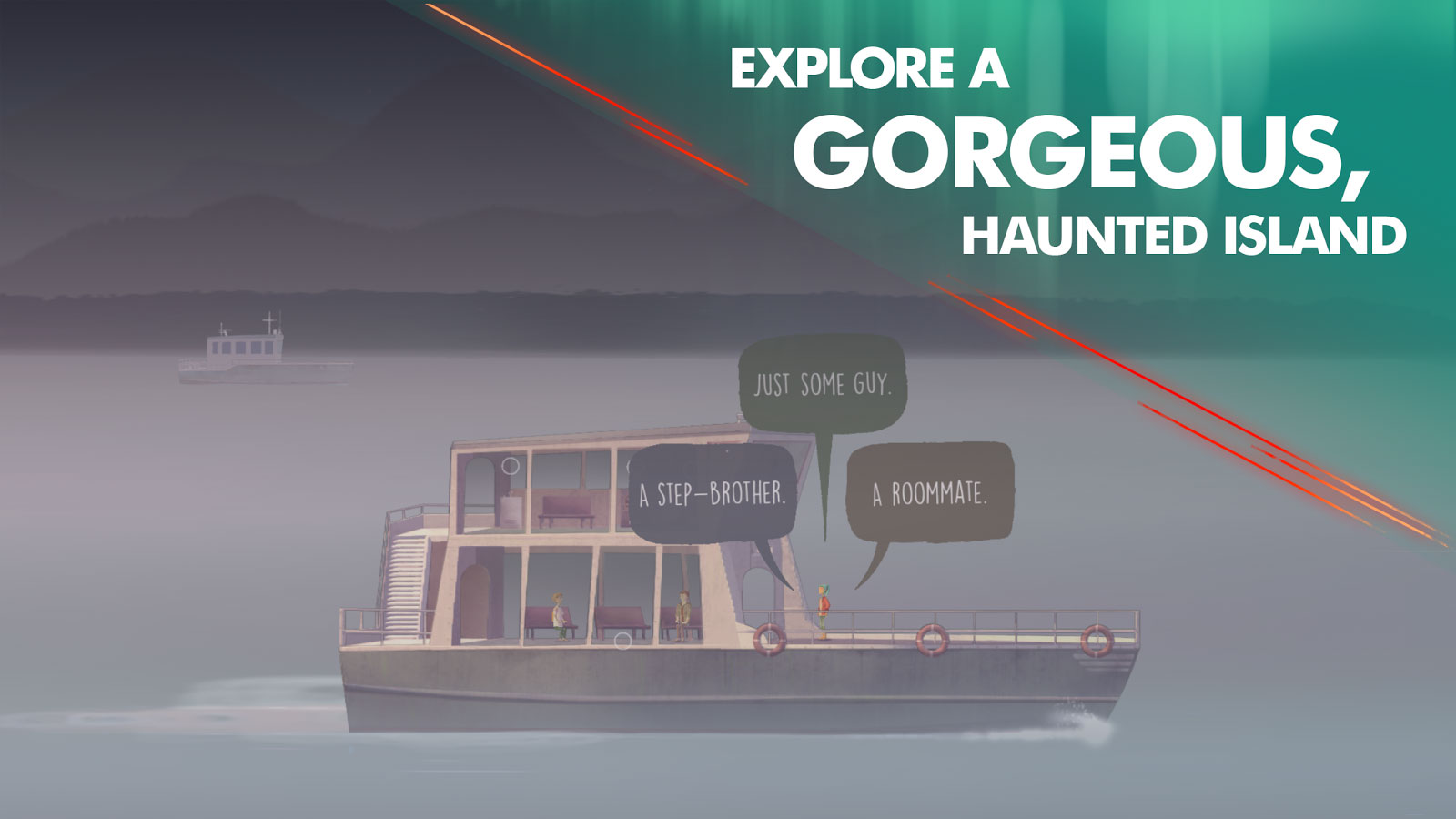 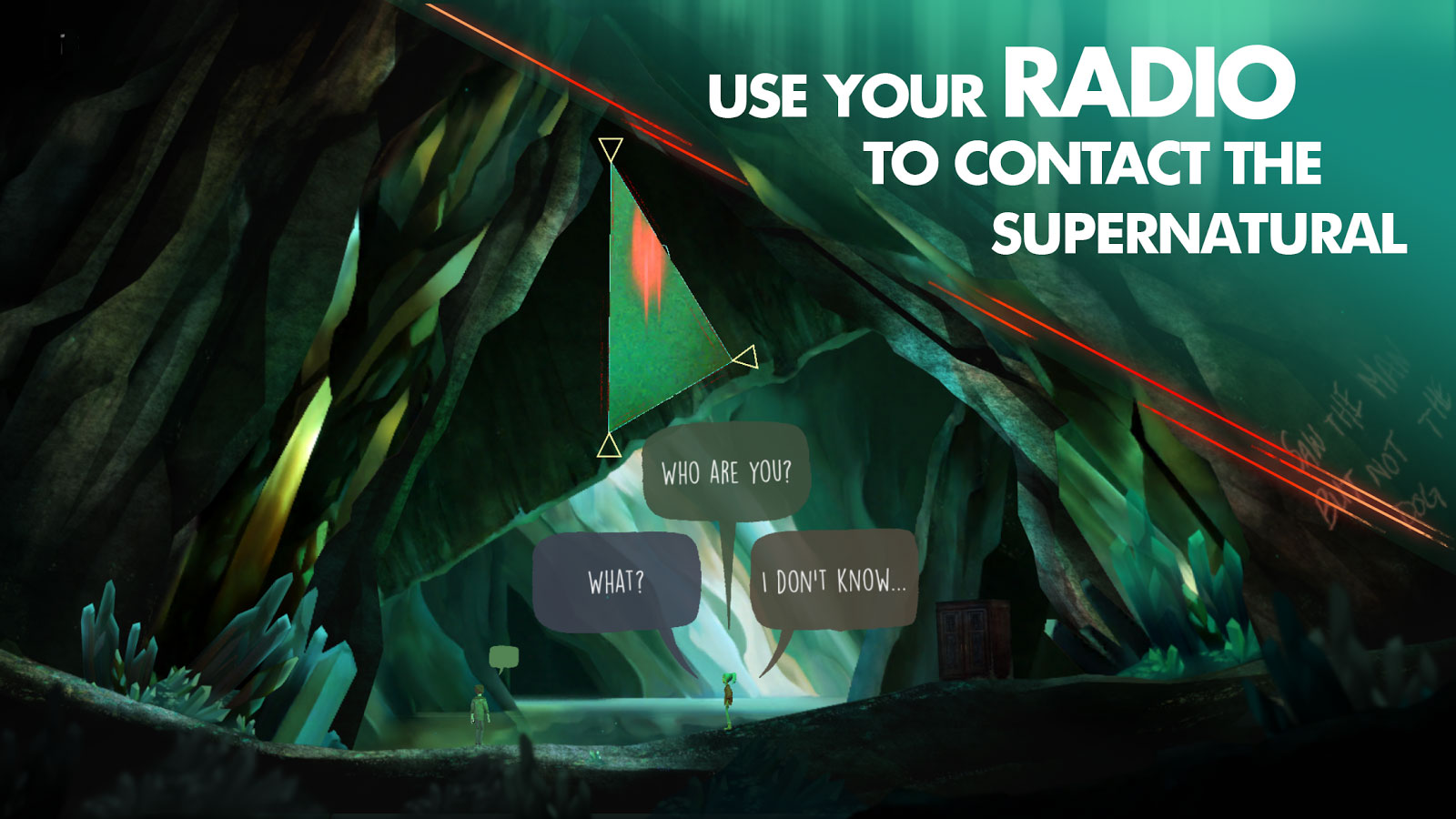 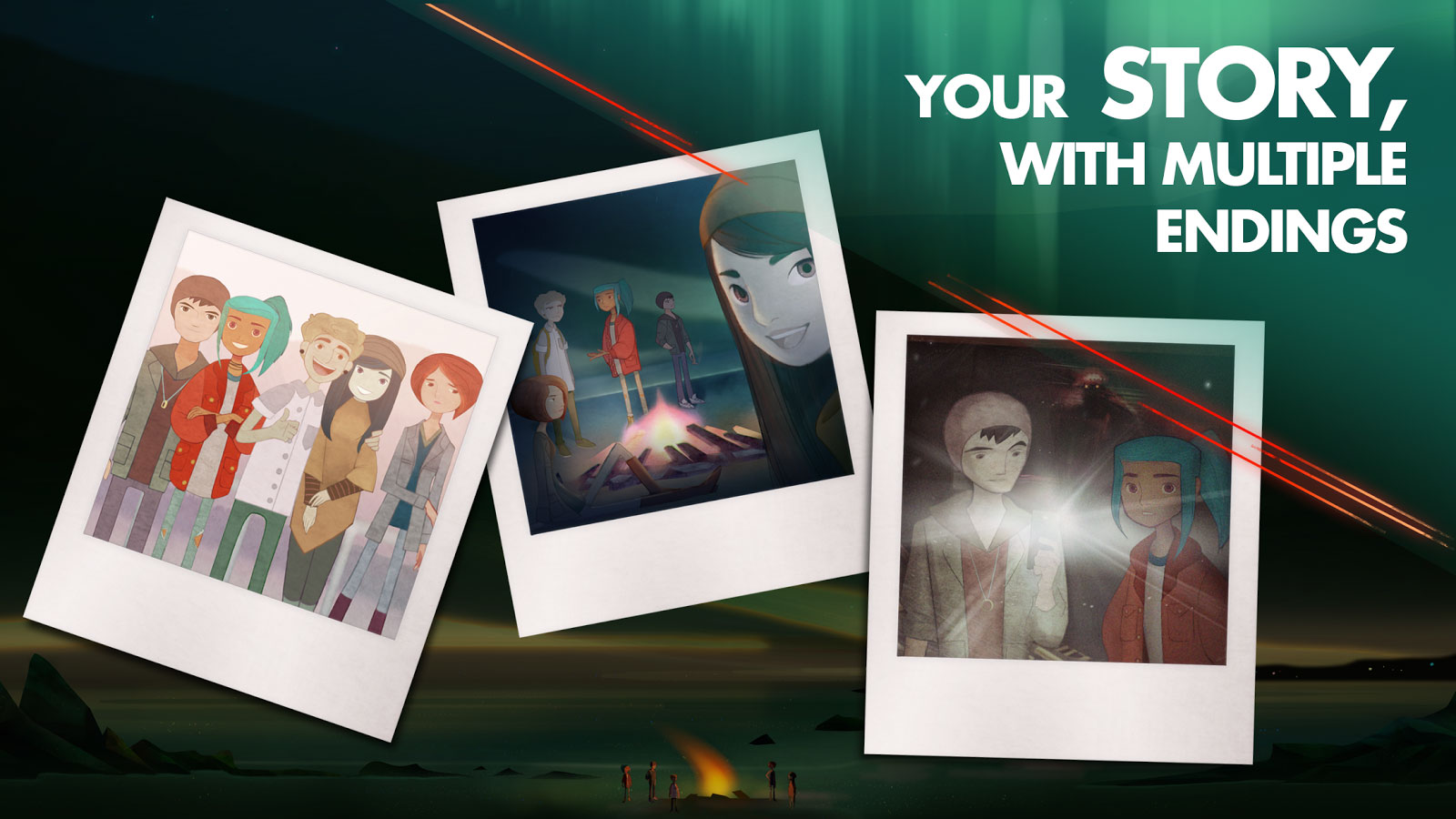 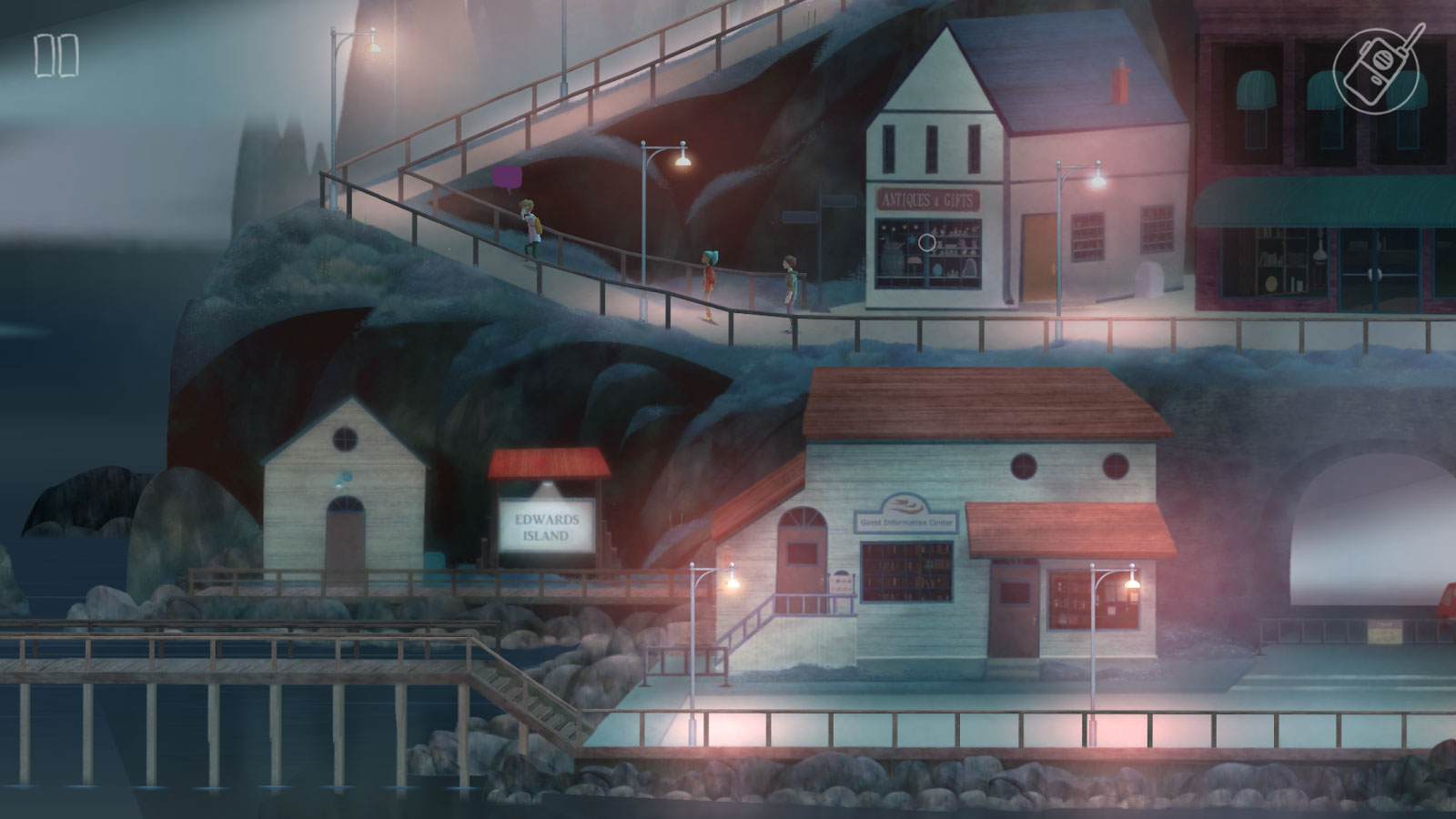