English is one of the most popular and widely used languages ​​in the world, which is accepted as an international language and a link between different languages. Every day millions of people around the world go to training classes to learn this language. In Iran, English is very important and most children and adolescents go to language classes to learn it. English is very similar to Persian and is much easier than languages ​​like German, Russian and… rules and grammar. So it is not difficult for most people to learn it. But some parts of English have complexities that make learning the language longer and more time consuming. Words are the most important part of any language. English also has millions of words due to its universality. Some of these words are used together and have different meanings with each different combination. For this reason, this part of English is very volatile and extensive, and language learners often have difficulty analyzing and learning it. Today we are at your service with a program designed to provide a reference of such compounds.The Oxford Collocations Dictionary is a complete and comprehensive dictionary of English vocabulary for the Android operating system developed by the Oxford University Press ELT. Developed and published for free on Google Play. The Oxford Combined Dictionary shows you how words work together. And it helps to express your ideas more naturally and convincingly. You will also do much better in writing articles and essays and you will have perfect texts. If you are preparing for IELTS test or similar tests, you definitely need this program. Just search for one word to see all the words that are combined with it with various examples. This app can be used for both British and American.

Some features and capabilities of Oxford Collocations Dictionary Android app :

The Oxford Collocations Dictionary app is a great tool for all intermediate and advanced language learners who, with the satisfaction of Android users, have been able to receive a score of 3.5 out of 5.0 from Google Play users. Now you can download the unlocked version of this program with all the features and capabilities from Usroid for free.

* Fixed an issue that caused errors when viewing entries. 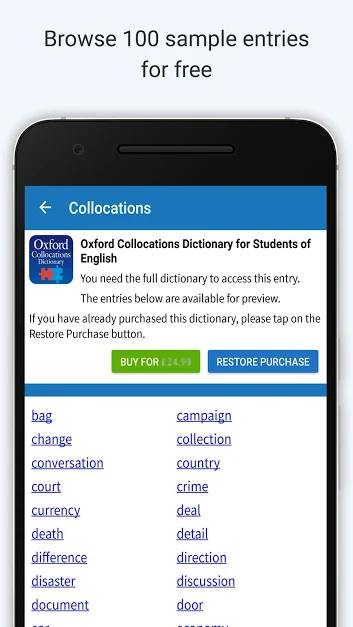 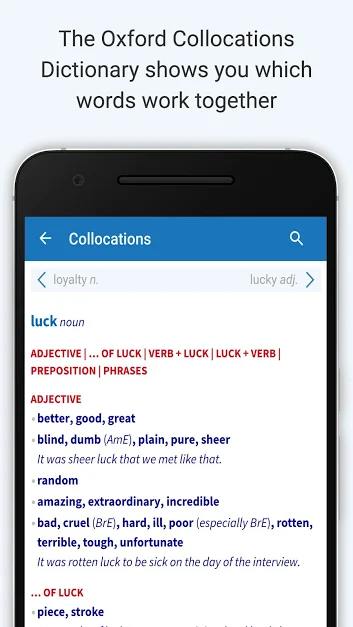 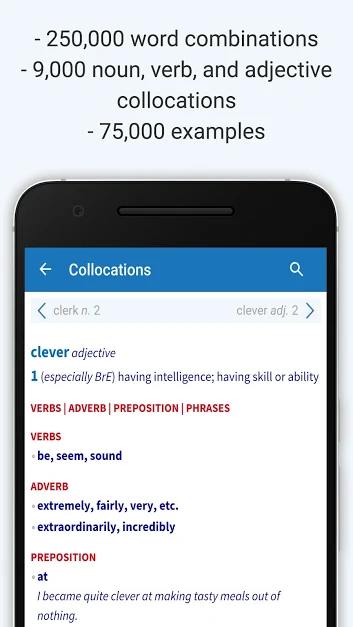 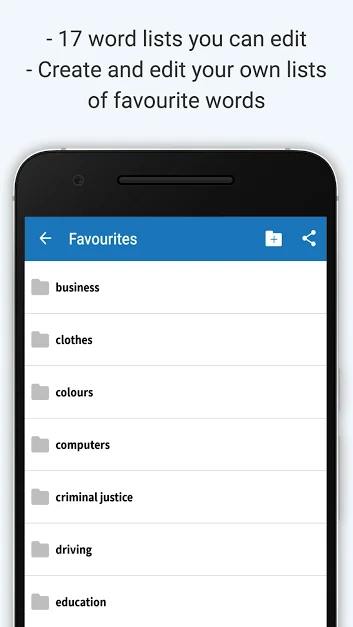 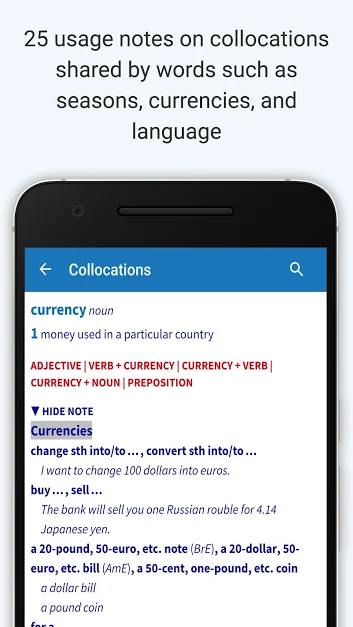 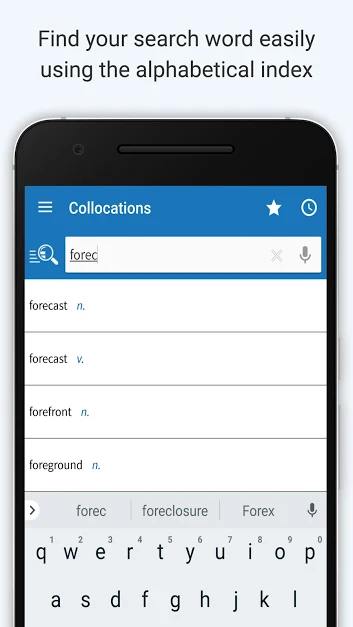 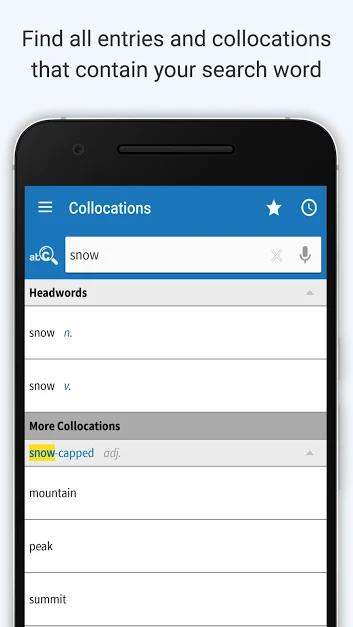 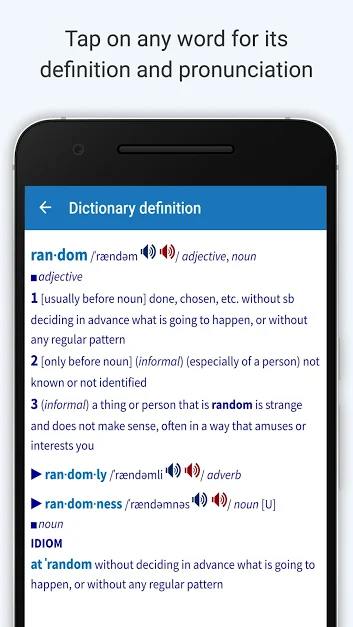 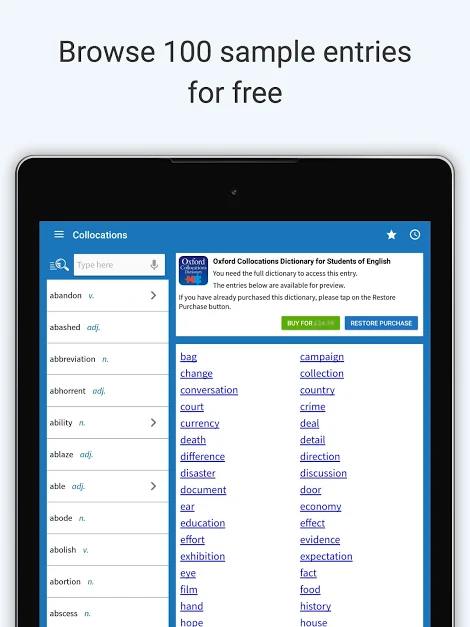 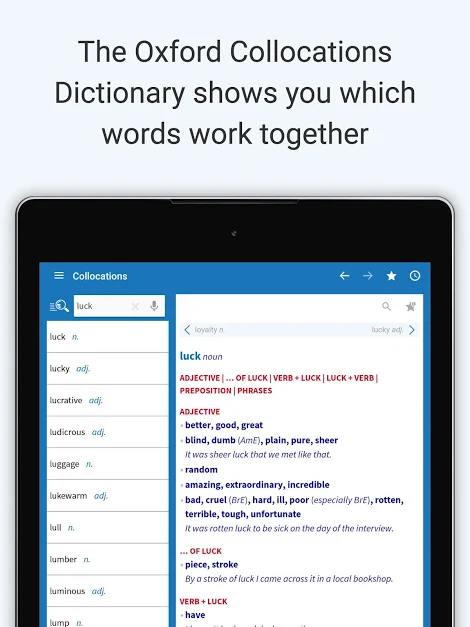 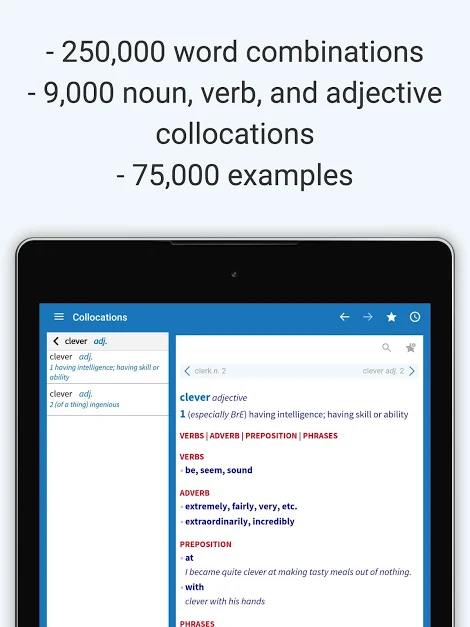 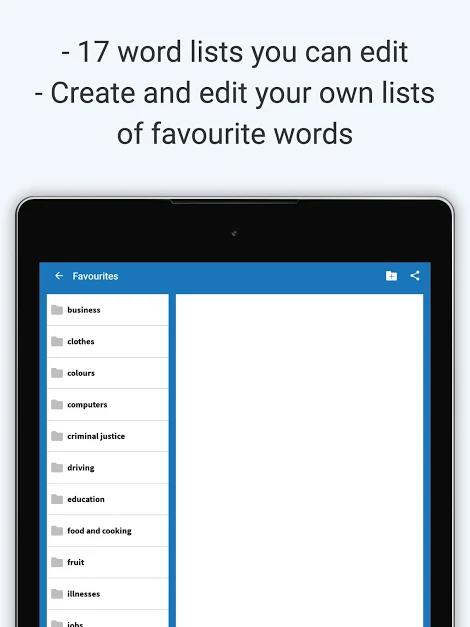 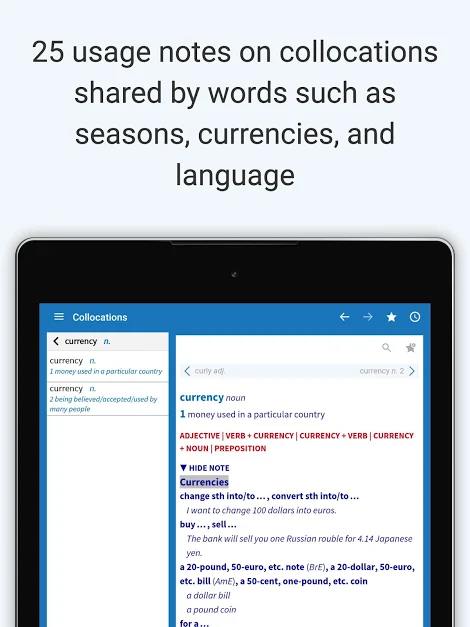 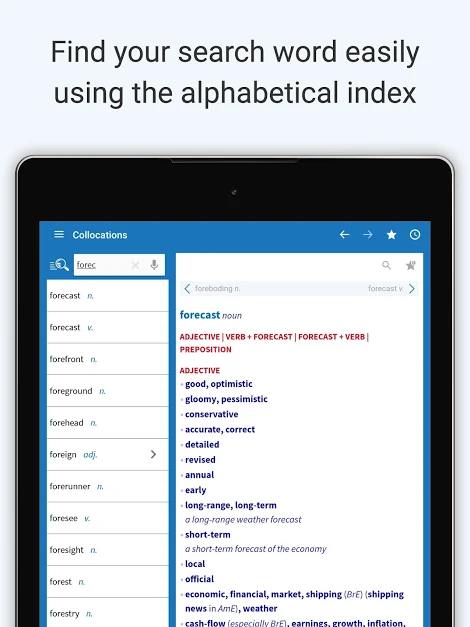 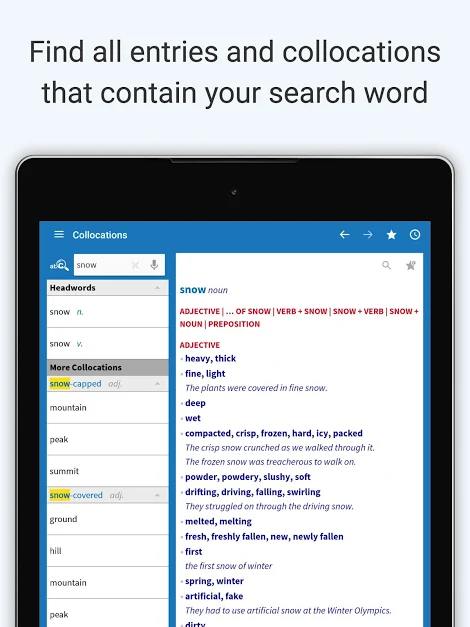 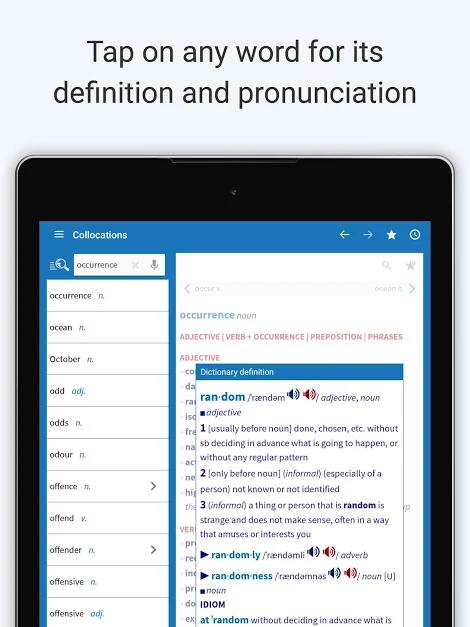 22
May
0
Download Photos from Video 8.4 – a program for extracting images from videos for Android