Oz: Broken Kingdom A new and extremely beautiful game in the style of action and role-playing games (Role Playing) from NEXON M Inc game development studio for AndroidWhich is offered for free in the big Google market and has been downloaded more than 5000 times by Android users around the world and is one of the newest games of this genre! Install this game on your Android device, fight the great darkness that has cast its shadow in the quiet land of Oz and experience an amazing role-playing game! Join the brave realm of the realm called Ophelia with the legendary heroes of Oz, including the tin man, the lion and the scarecrow, and embark on an adventure to stop the devil, regain the balance of magic and return the land to its glory! If you are a fan of action and role-playing games that have addictive gameplay and stunning graphics despite the great design, do not miss Oz: Broken Kingdom.

Some features of the role-playing game Oz: Broken Kingdom Android:

Oz: Broken Kingdom game is available for download for the first time in Iran separately in Usroid today , along with the mod installation file . This game has been tested by us on the LG G3 Android device with Android 5 and has run without any problems, and as always, you can download it safely.

1 – As can be seen from the red Wi-Fi icon at the top left of the post, Oz: Broken Kingdom is online and requires the Internet.
2 – Game data in the initial run is downloaded without any problems and the game comes up.

– Download the data file and decompress it. Copy the com.nexonm.oz folder to the Android / Obb path of the internal storage. 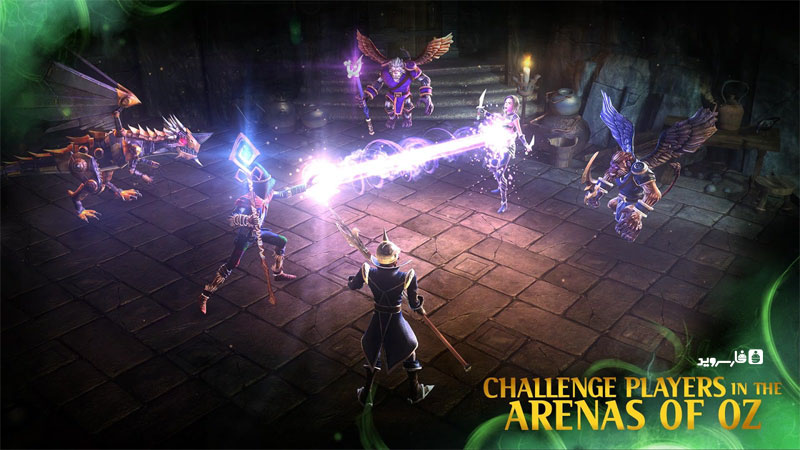 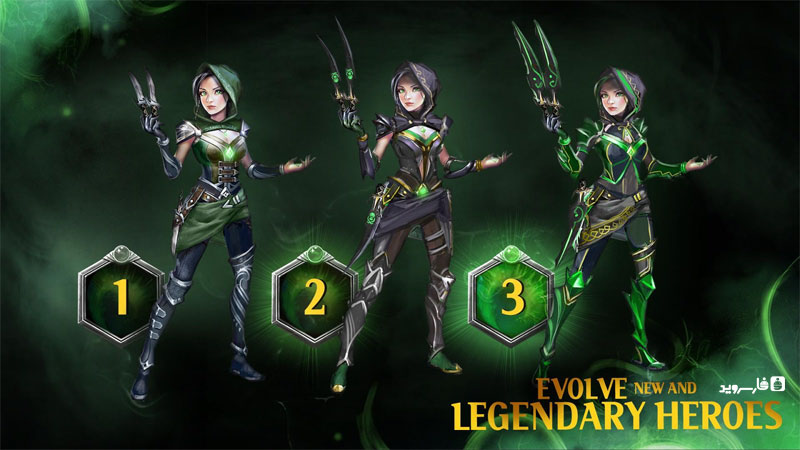 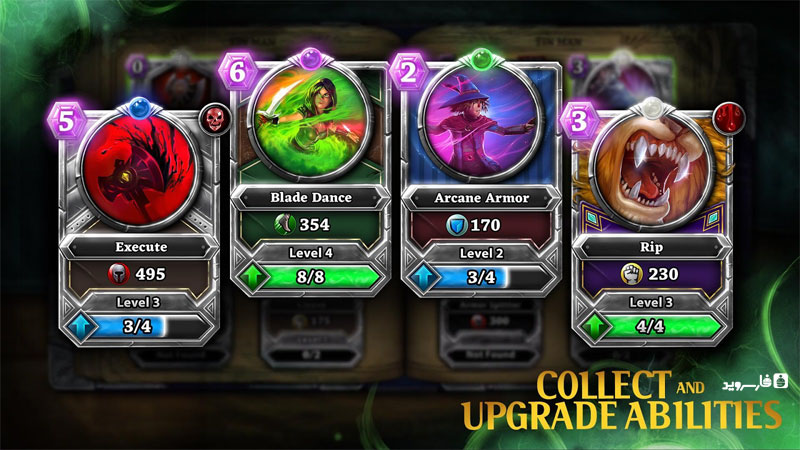 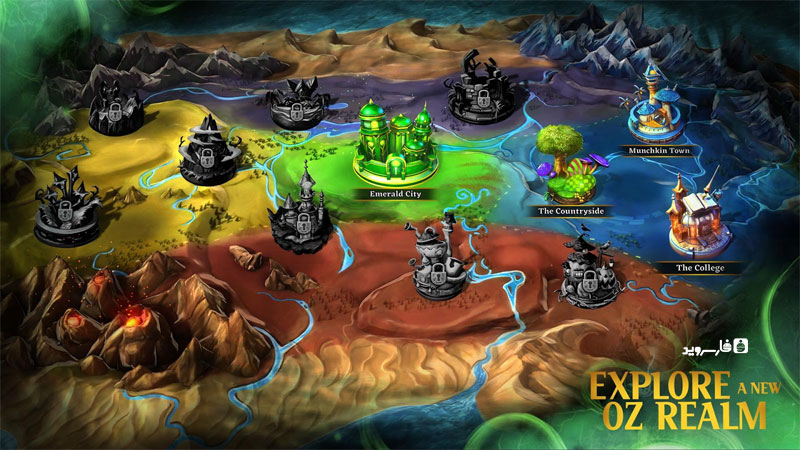