The Android operating system, like other operating systems in the world, is evolving day by day and new versions are being released; It has not been long since the release of Android 8.0 that we are witnessing the release of Android pie or Android 9.0. One of the most important details that changes when updating Android versions is their interface, so that it becomes more optimized and its attractiveness increases. Your Android device may not be on the list of devices that can be upgraded to Android, but do not worry because we want to simulate the interface of this version of Android in Divistan. P Launcher – Pie Launcher, circle theme, icon pack Prime Title LauncherIt is an Android 9 emulator (Android 9) developed by O Dev Group and published on Google Play. You have access to all the features of Android pie launcher and change the interface of the face to your liking. More than 5,000 different icons are supported by this launcher, the use of which makes the device much more attractive. Do not easily skip the available motion shortcuts and use them to perform a set of commands in just one second.

P Launcher application – Pie Launcher, circle theme, icon pack with its special ability to simulate the interface of Android 9.0 has been able to get a score of 4.5 out of 5.0 by Google Play users with thousands of downloads, which you can now download the latest professional version. valid website Usroid receive ; Our version includes all the features and you can use them for free. 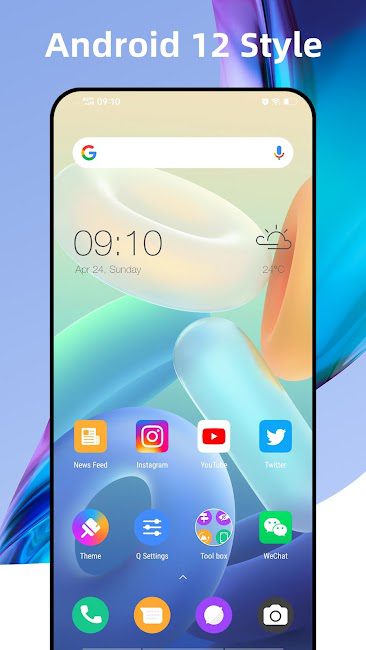 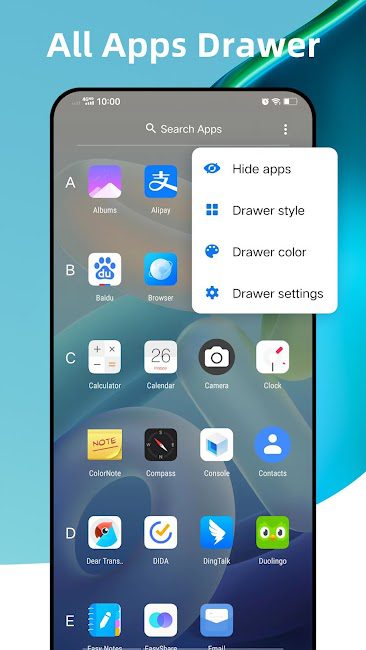 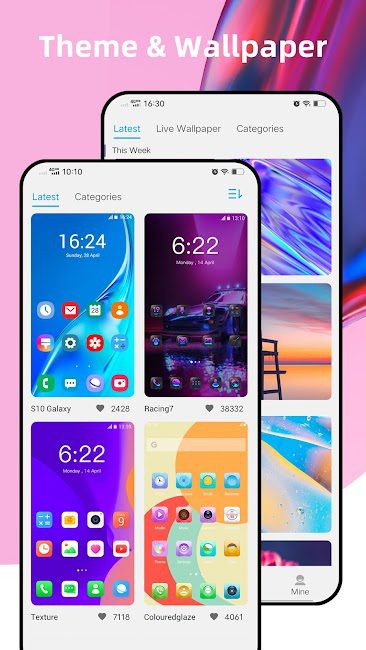 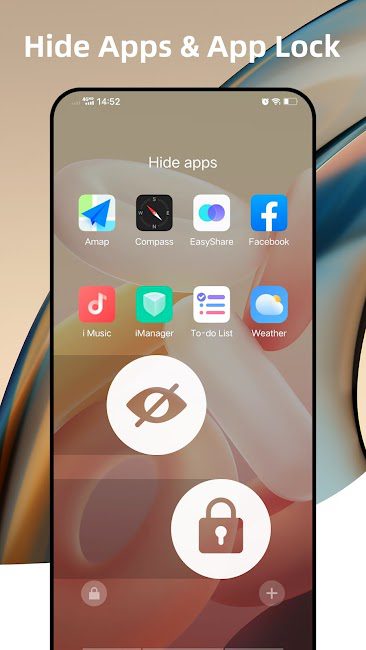 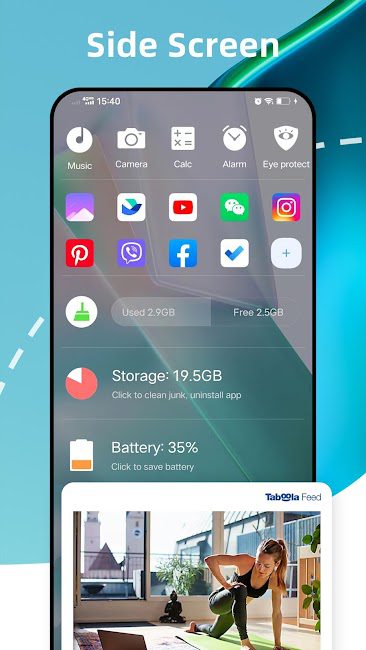 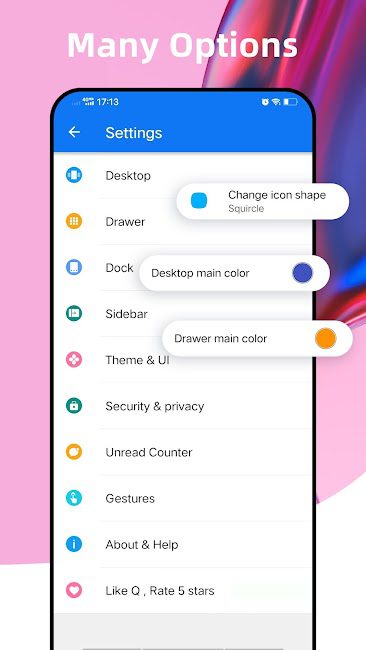 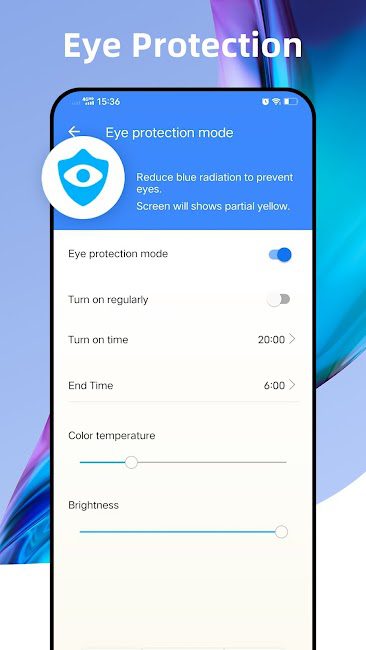 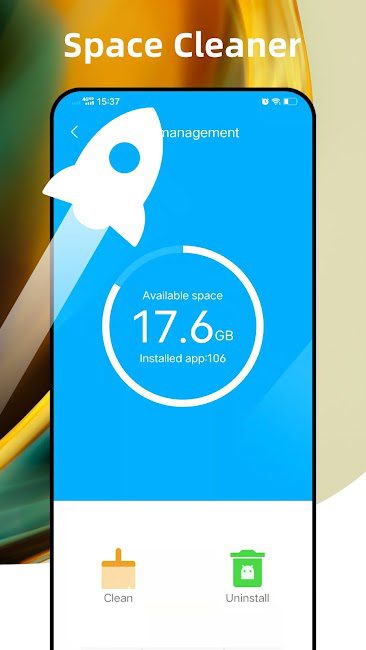