Having optimization tools meet the requirements of Android devices; Because many of the problems that arise for smartphones are software and can be solved with just a simple scan. Therefore, in this post, as always, we want to introduce you to a new software in the field of Android device optimization. PA Security Pro – Antivirus, Booster, Phone CoolerIs a powerful Android antivirus and optimizer application developed by Pharid Dot Com Private Limited and published on Google Play. By providing several different functions in a single environment, the above program helps you to easily scan your entire memory and device with one touch and clear it of any threat. Viruses are detected quickly and will be removed in the shortest possible time. Other features of this startup include an internal cleaner; It scans the memory of the smart device and helps the processor execute commands much faster by removing all junk files. Stop background processing and save significantly on battery power.

PA Security Pro application – Antivirus, Booster, Phone Cooler with the benefit of its various features and capabilities has been published by its developer for $ 1.99 on Google Play, and now you can download the latest version for the first time in Download Iran from Usroid website ; In our version, all features are available for free and without time limit. 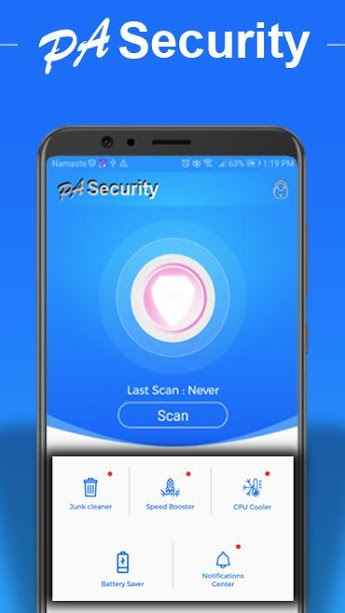 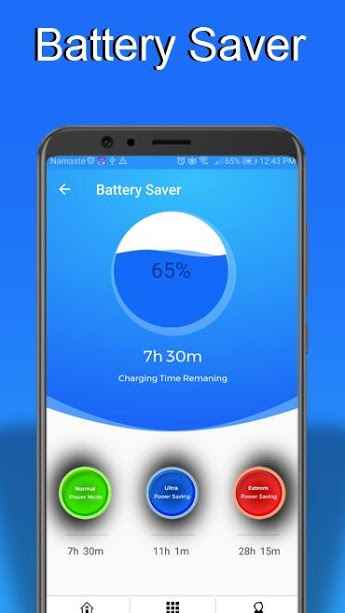 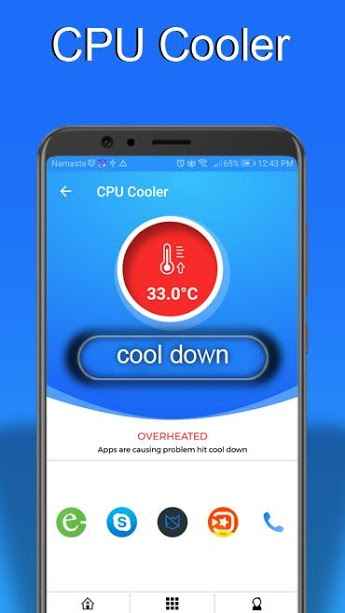 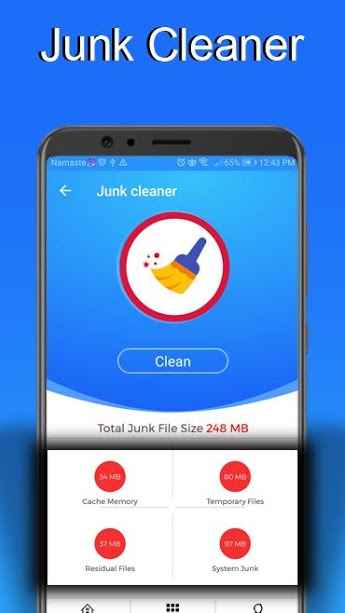 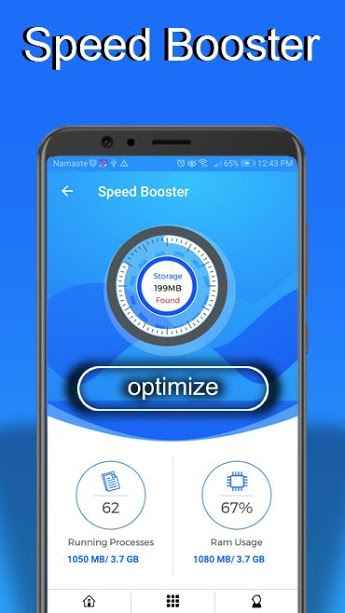 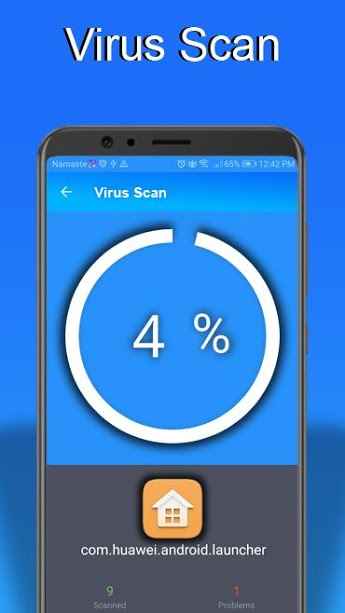