Pacific Rim is a new and extremely beautiful game with excellent and amazing graphics in the style of arcade and action games for the Android operating system , which is designed and released inspired by the Warner Bros. movie directed by Guillermo del Toro. This game was first released for iOS, and finally, after a long time, its Android version was also released for Android users, and we provide it to you! This stunning game puts you in the role of a monster robot named Jaegers who must fight against a huge range of other powerful monsters and try to survive. Time is short and you have to increase your combat skills in this short time and go to war with monsters with your powerful weapons on the Pacific coast and experience the game. Bring one of the best action games on your device!

The story of the game  Pacific Rim is very interesting and more than 30 levels of challenging and long to be included and its features are such as to customize Jaegers, the possibility of upgradeable weapons and explore new technology to increase armor , Power and speed noted.

* Having Story Mode with more than 30 challenging levels

* Ability to upgrade various weapons and equipment available to players

Pacific Rim game takes place  on the shores of the Pacific Ocean and we recommend it to all users who love action games, and you can download the latest version of it with one click from Usroid ! Not to mention that this game is sold at a price of $ 0.99 in the Play Store and to date has been downloaded more than 500,000 times by Android users around the world and has a score of 4.0 out of 5.0 .

– Download the data file and decompress it. Copy the com.jumpgames .p acificrim folder to the Android / obb path of the internal storage. 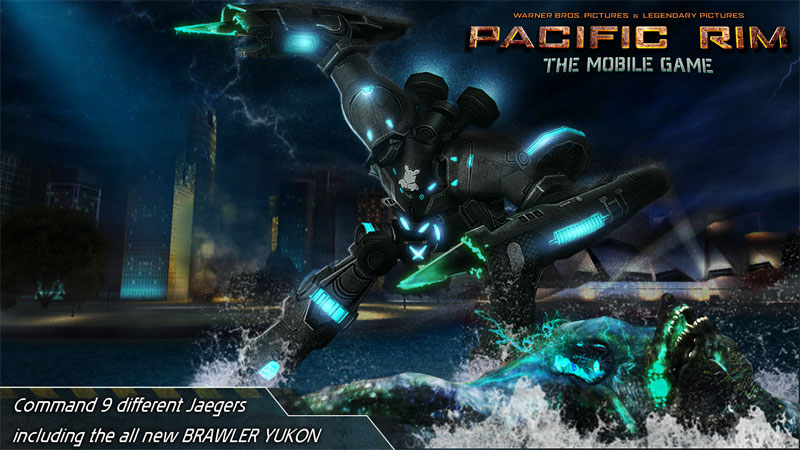 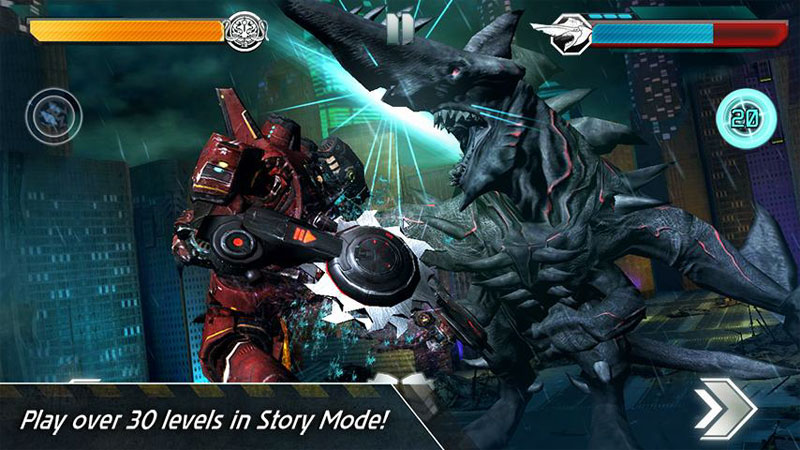 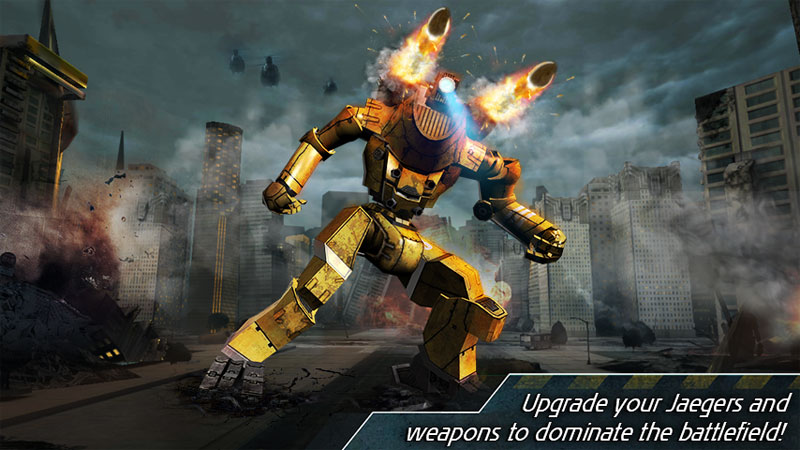 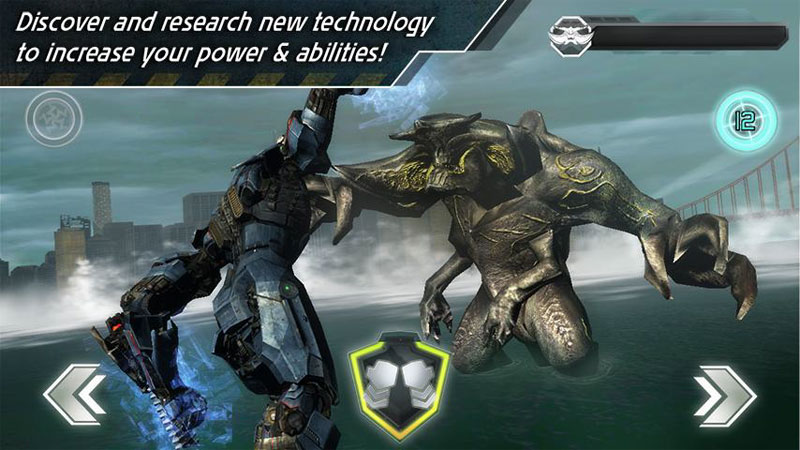