PACYBITS FUT 20 – PACY BITS 20 is the name of the special edition of the 2020 series of PACY BITS FUT games, which are released every year in October. This game is produced and developed by the studio of the same name, PacyBits. Before this, the special version for 2019 of this game is PACYBITS FUT 19We have presented in Usroid and now we have decided to once again introduce the twentieth version of this series as the first Iranian website for you, the lovers of sports and football games. PACYBITS FUT 20 is a sports and management game of football that uses elements of card games in its construction. In fact, it should be said that in PC Bates 20 you are in the role of a coach, a business of mine and a football talent scout, and your goal is to manage a set of tasks. Most of these processes are followed by random cards and game rewards. For example, there are several packs of cards attributed to each football player in this game that you can find and select the desired items, add that card (or in simpler that player) to your list of assets to later You can use them to form a team or sell, exchange and auction. The game trading section is very attractive and professionally designed. In this section, which is a big sales channel, you can get a sea of ​​deals and by earning other players or selling your own players, you can both earn money and strengthen your current team.

PACYBITS FUT 20 is an interesting and evolving management game for fans of management and card games, especially sports and football games. In this game, you can buy the best players in the world of football and put them in your team, or if you want to sell them in the trading channel, and through this, manage your football club just like a professional manager. There are various sections, missions and hundreds of upgradeable items and cards in PACYBITS FUT 20 that can keep you entertained for a long time. Usroid is proud to be the first Iranian site to publish Pace Bates 20. You can see the screenshots of the game and if you wish, the latest update of this game along with its modded version from UsroidGet tested. It is worth mentioning that PC Bates 20 game has exceeded 500,000 downloads in just a few days and has received an extraordinary score of 4.9 out of 5.0 . Feedback from players from all over the world to this game is exemplary! 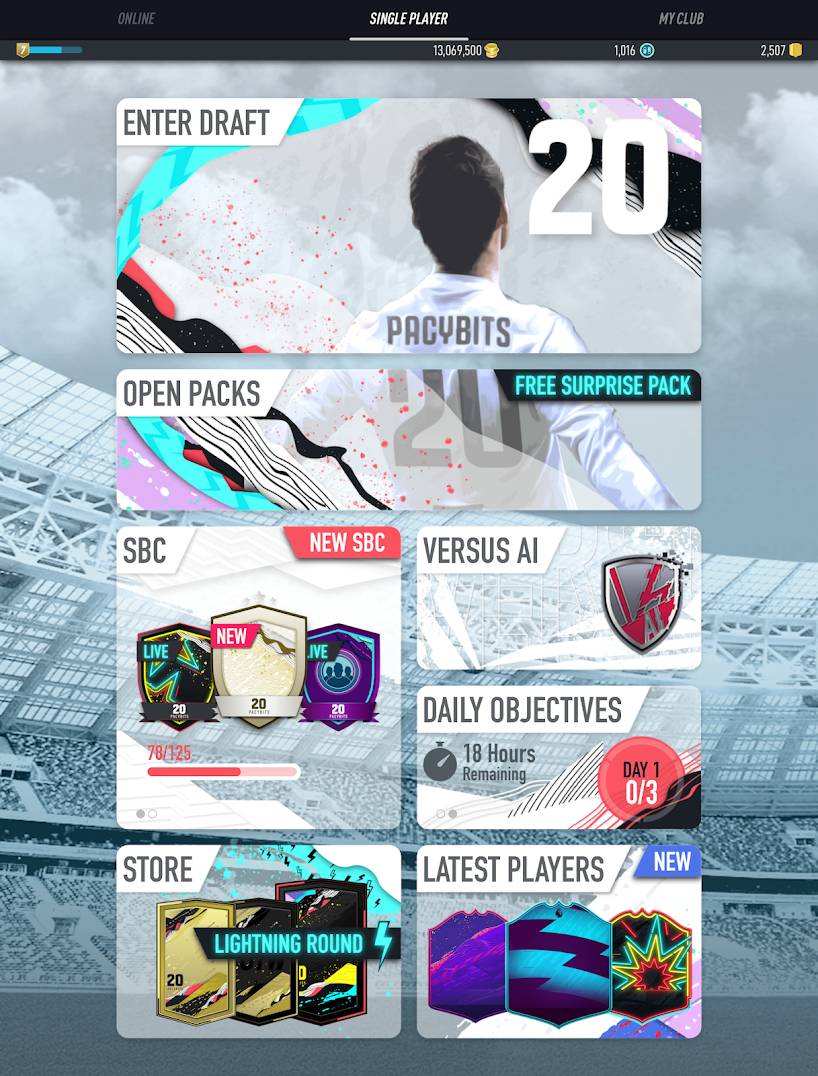 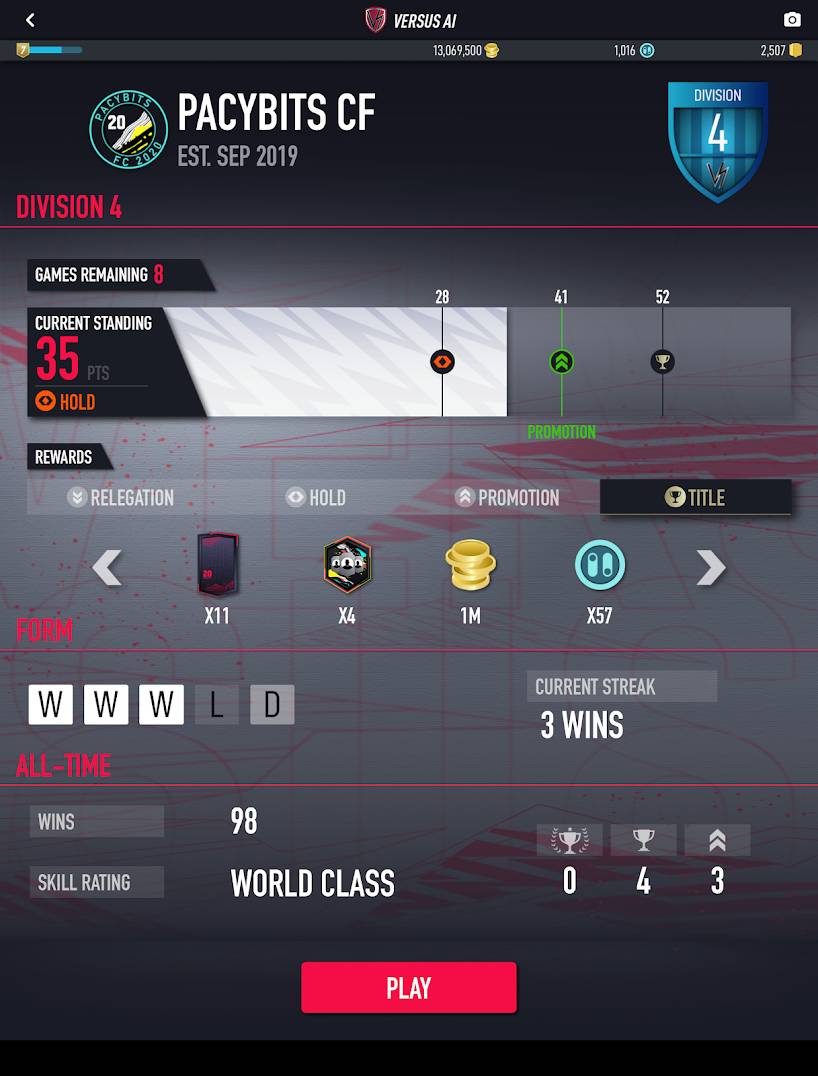 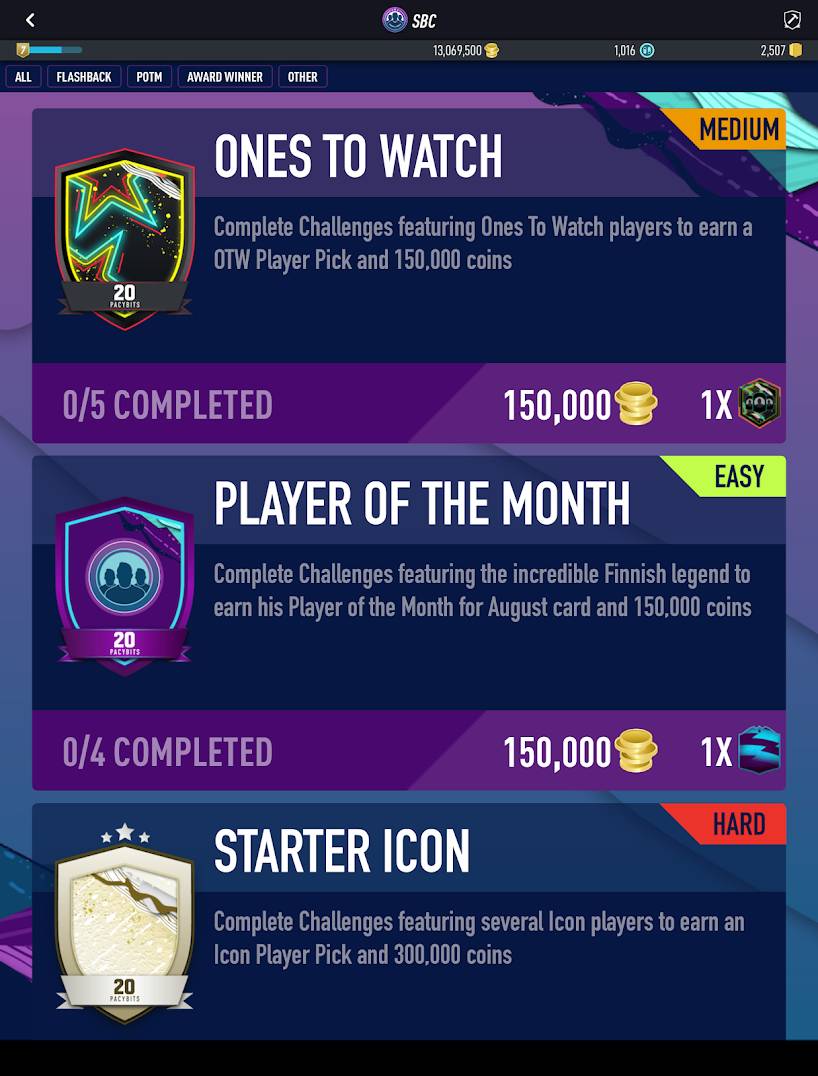 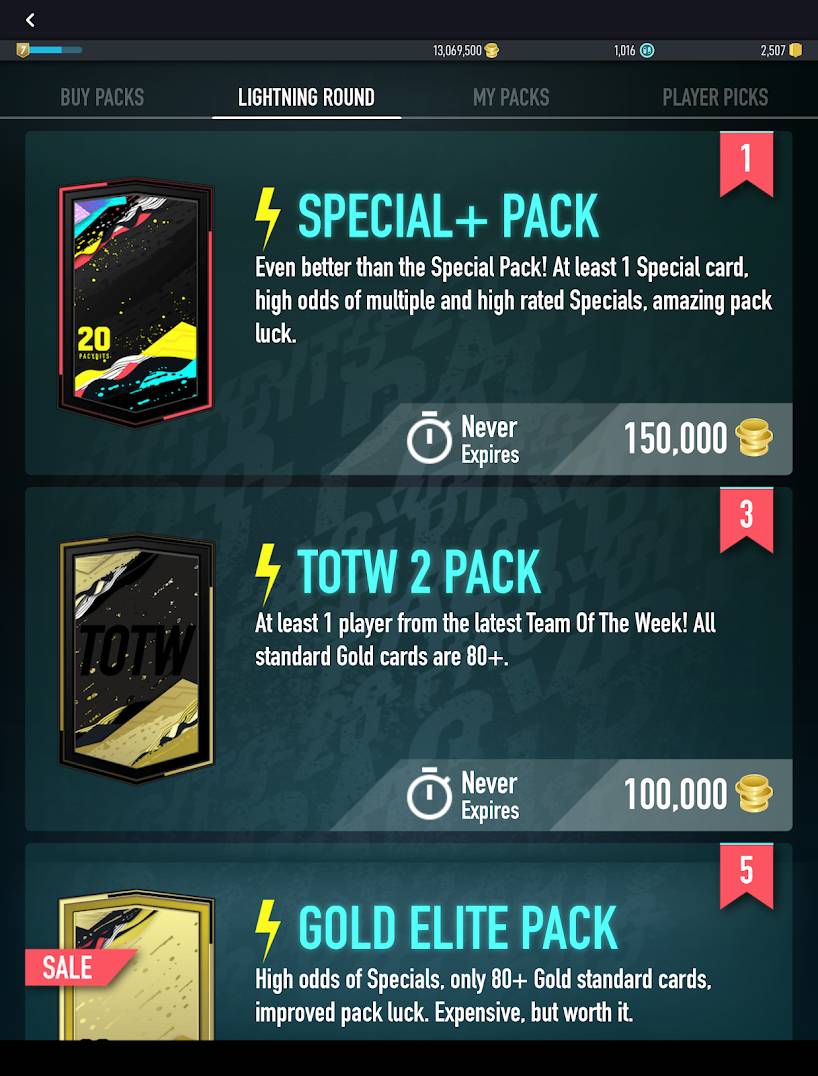 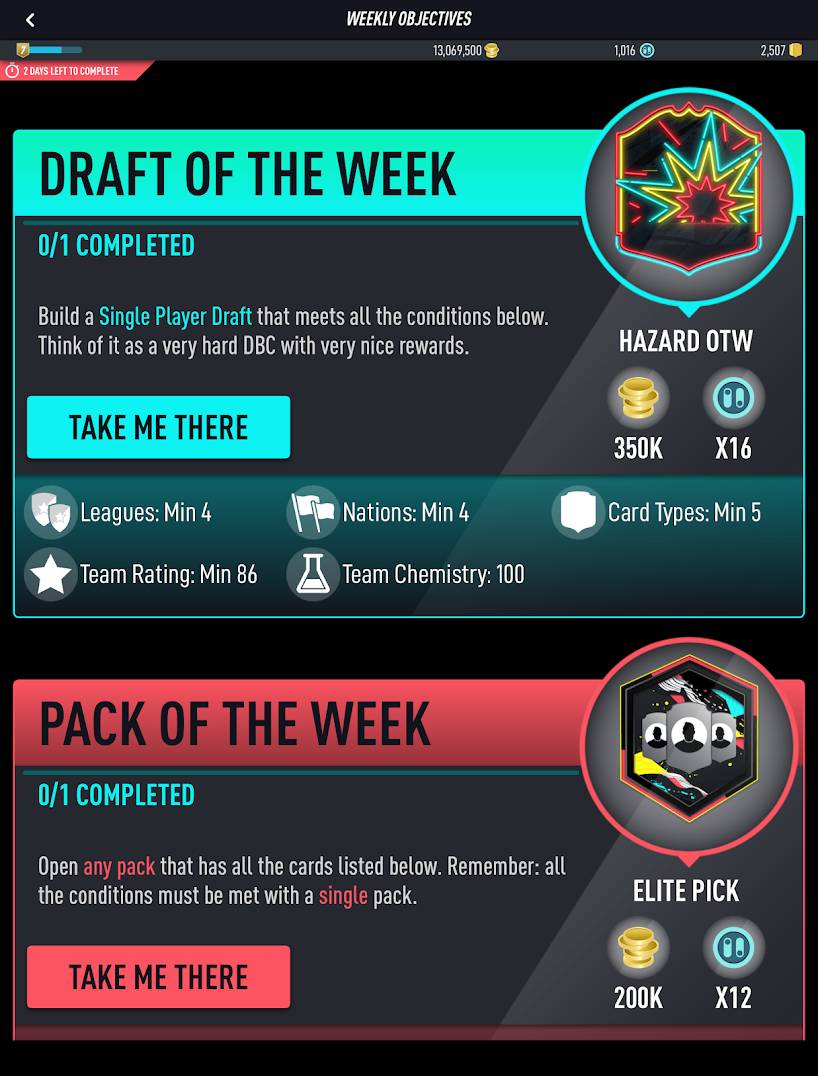 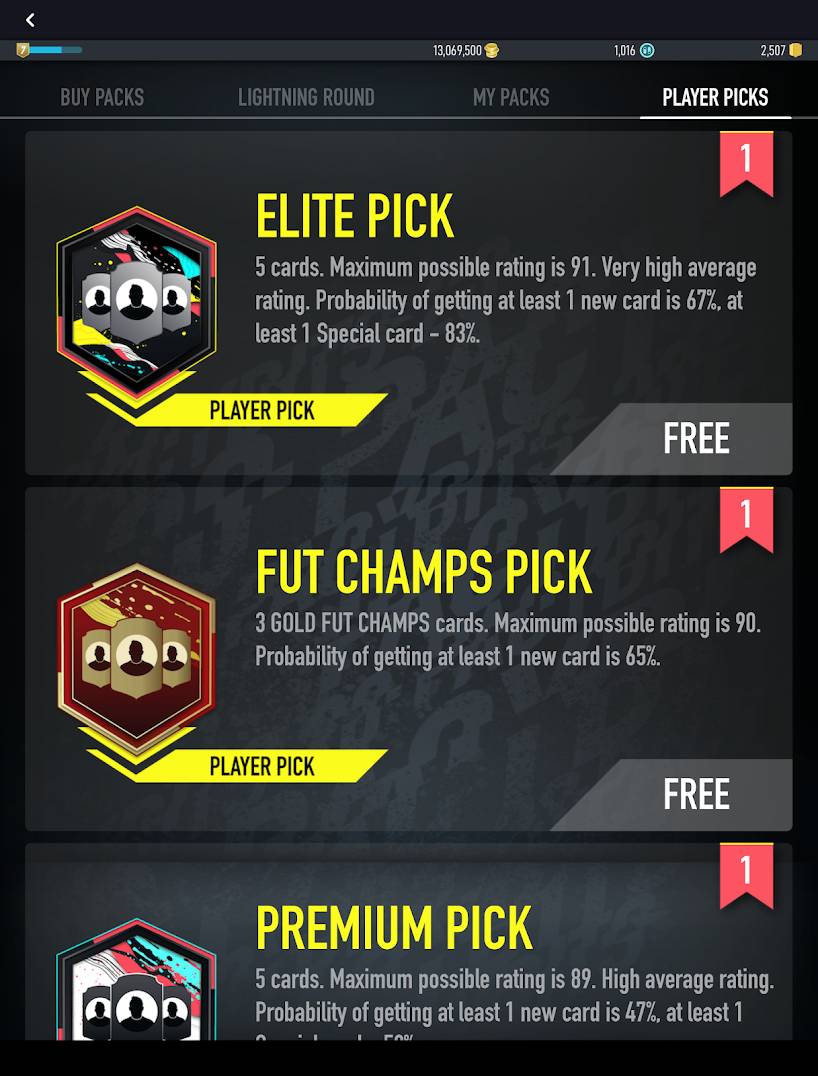 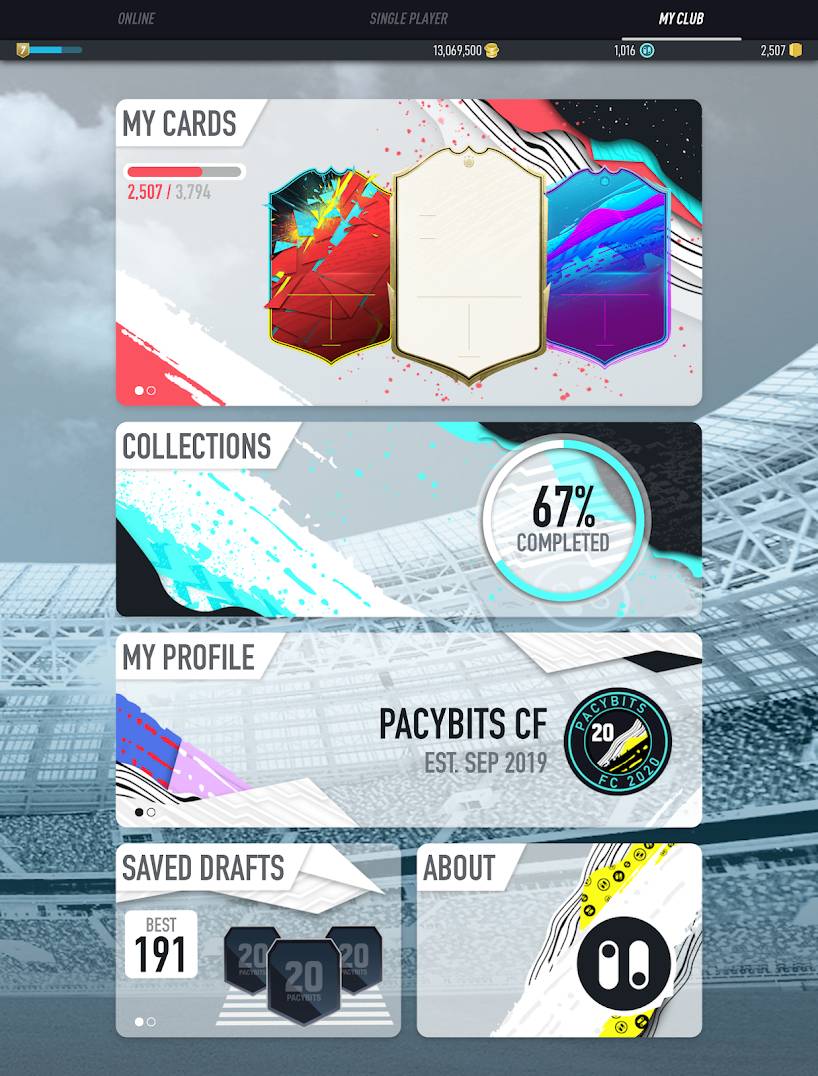 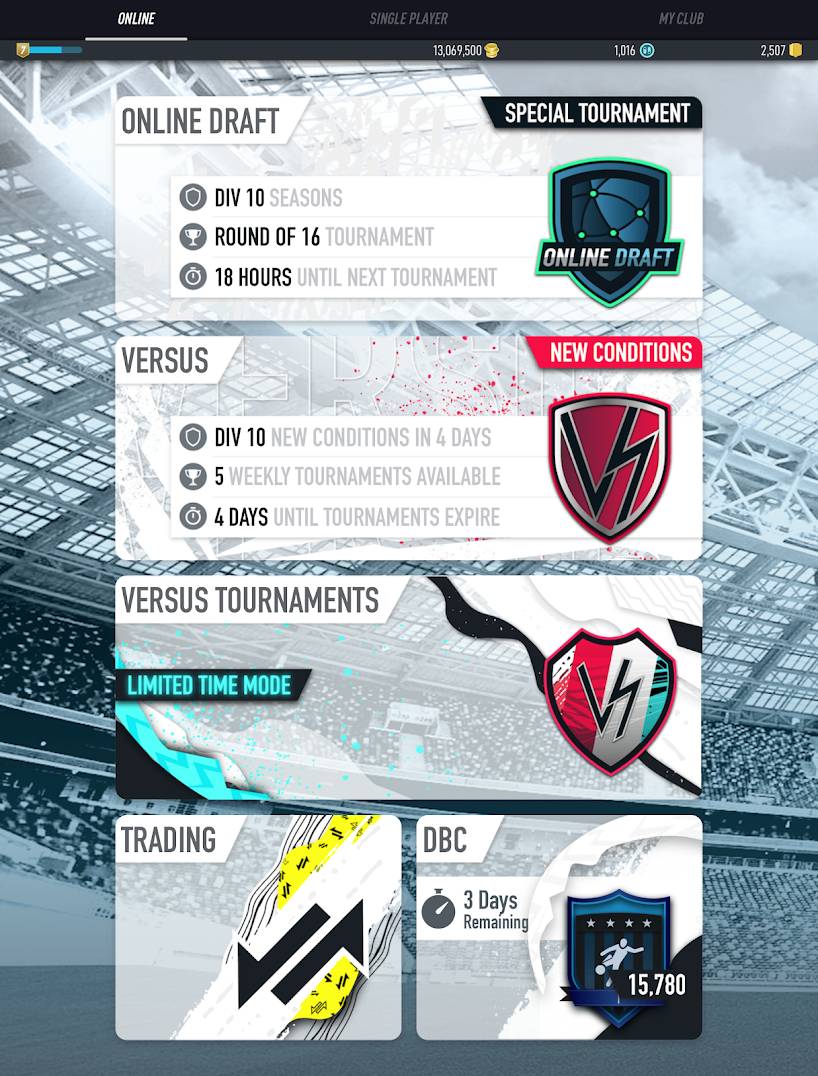