Paint Pop 3D – Color Blast is the title of a simple but at the same time very interesting and entertaining game in the style of arcade and record-breaking games. Good Job Games is the developer of this game and has released it for free for the Android operating system on Google Play, and now its latest update with mode is in front of you. The whole game is very simple and it will be difficult for anyone to do it without a trace. You can play the whole game with just one finger, but the conditions of the game are not so easy! The gameplay is such that you have to color the colorless screens that appear in front of you with a spray machine or character that shoots colored balls. These plates are circular in shape and are always rotating. There are black barriers between these pages. The main challenge of the gameThese are the obstacles and if your shots hit them, you lose the game. In fact, you should paint these pages so that your shots do not hit obstacles. All you have to do is hold your finger on the screen when you want to spray paint and remove your finger from the screen as soon as the obstacles approach to stop shooting. In the same way, you should paint all the colorless parts of the pages and do not throw any color towards the obstacles! By completing each page, you move forward and the next page appears. This process continues until you accidentally shoot the obstacles, and at each stage the working conditions and obstacles become more difficult. For example, in the front sections, the game becomes more challenging and the obstacles get bigger and faster.

Smooth Paint Pop 3D gameplayIt is its main turning point. Beautiful and pleasant coloring has made this game a fresh and attractive game. Shooting colors and coloring pages is fun and makes Paint Pop 3D a fun and suitable game for all ages. To make Paint Pop 3D more attractive, Good Job Games Studio gives you interesting points as a gift point and relieves fatigue between several stages. There are no obstacles in these stages and the colorless pages are ready to be painted without any hassle! Earn points and coins by coloring these rotating plates. Paint Pop 3D also features some interesting characters that can be unlocked. In addition, the game stages are designed in different locations that can be released. Paint Pop 3D with over 1000 separate stages, is a fun and challenging game for people of all ages to experience a beautiful game by testing their focus. This game has been downloaded more than 10 million times on Google Play! alsoA good score of 4.4 out of 5.0 indicates the satisfaction of the majority of users of this game. Usroid has prepared the normal and modded versions of this game in a tested form for your download, dear ones, which you can download with one click from the high-speed servers of the download site. 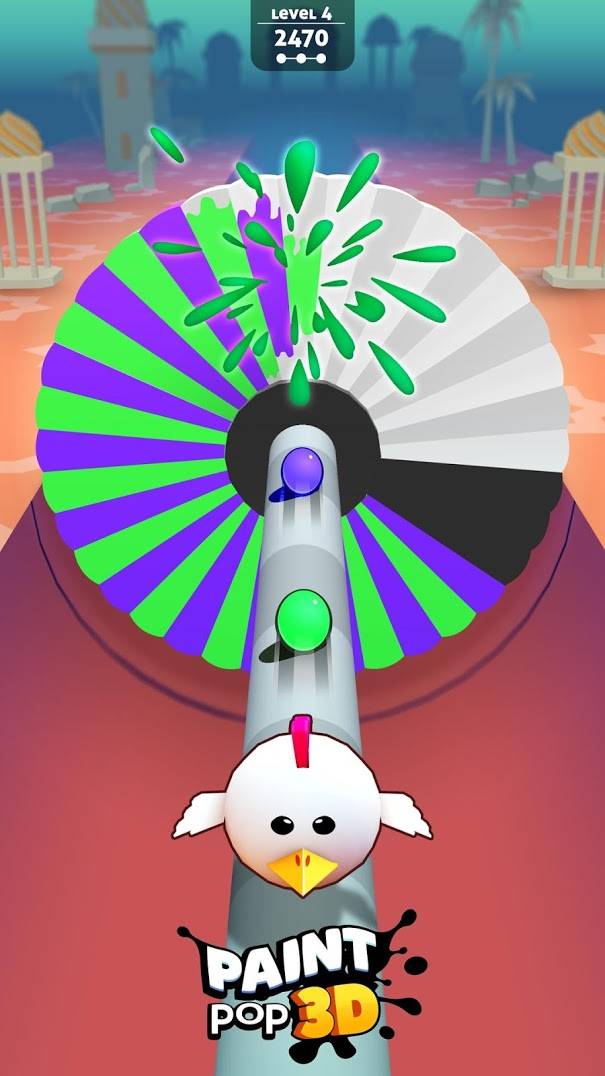 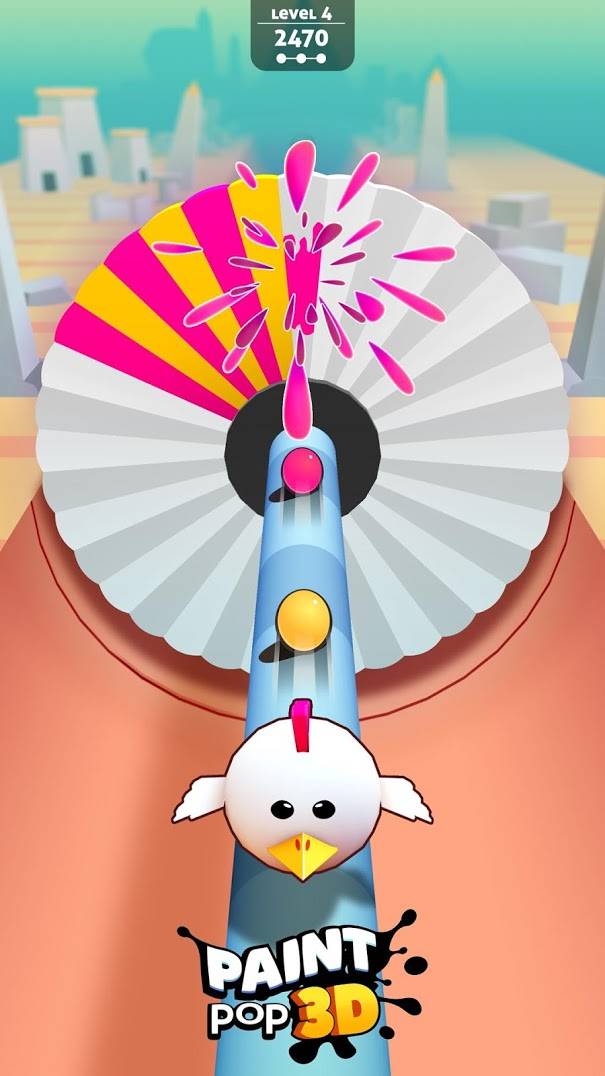 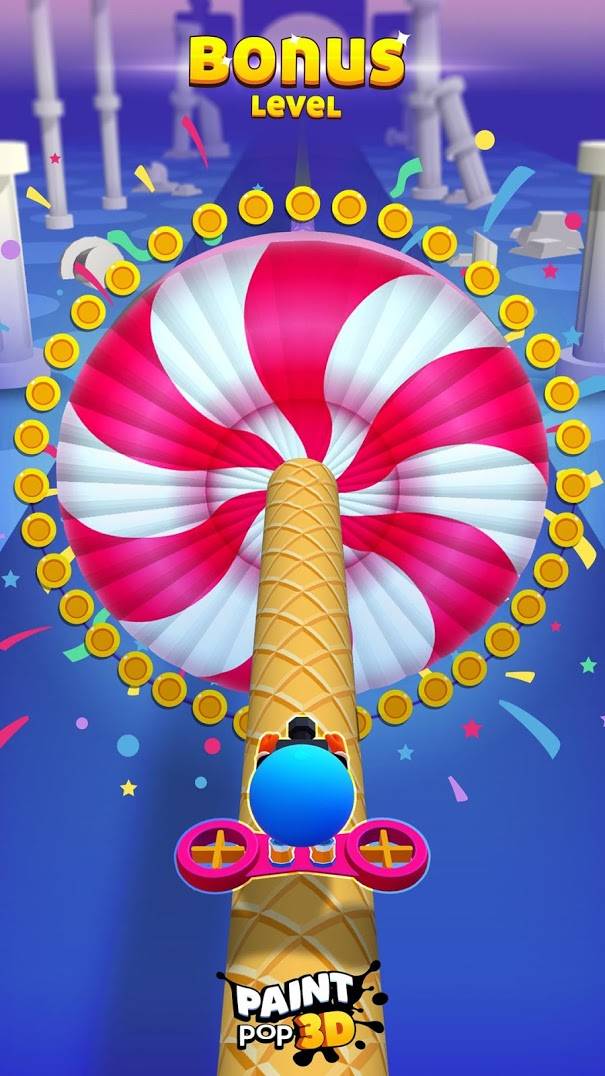 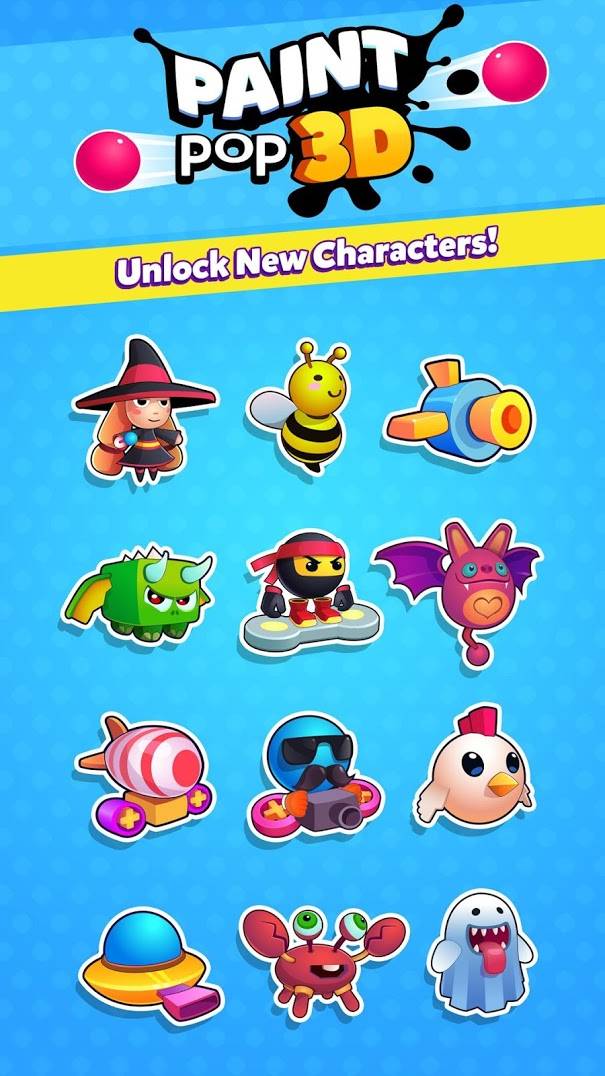 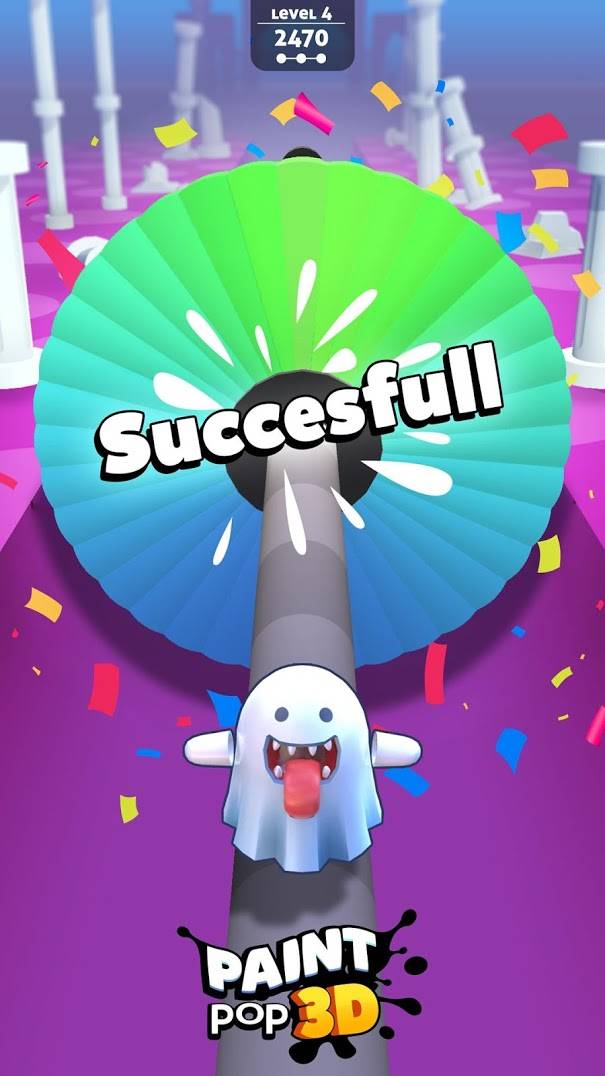