PAKO – Car Chase SimulatorPopular, incredibly beautiful and exciting game called “Chase” from the game studio Tree Men Games for Android, which was first released for PC, and then the Android version was released on Google Play for free, and at your request the latest Its update has been introduced along with the mod with the unlimited money of your presence! In PAKO, you play the role of a professional driver, a driver who must prepare for important missions and, of course, escape from the police! Do you think that you can escape from the police as a professional driver and go through exciting missions one after another ?! Your mission is to commit special thefts, and in this way, the police will follow you and you should try to leave them and reach the goal! By completing missions and earning points and money, you can buy new cars and weapons so that you can commit thefts with more speed and power!You are a car and special, PAKO will undoubtedly attract your attention; Install it on your Android device and enter the big world of Paco, the world in which you are going to become the biggest thief in the world by completing missions!

Play  PAKO – Car Chase Simulator To date, approximately 5,000,000 times by Android users around the world and has received good rating of 4.4 from 5.0 to win! You can first see pictures and video of the gameplay of this beautiful game and then, if you wish, download it with one click from Usroid high-speed servers ! Finally, both the original version and the mod have been tested by us and run without any problems. 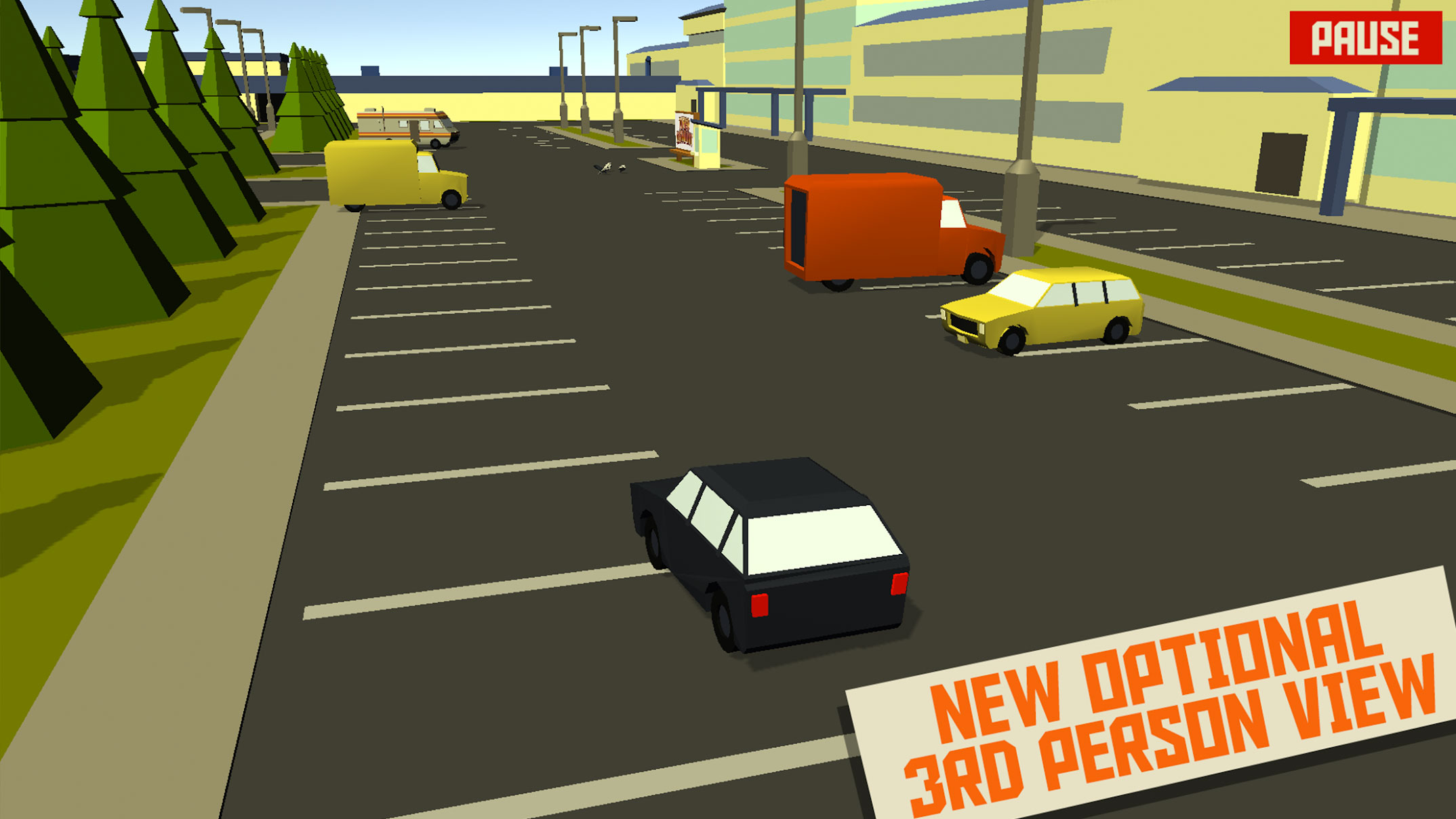 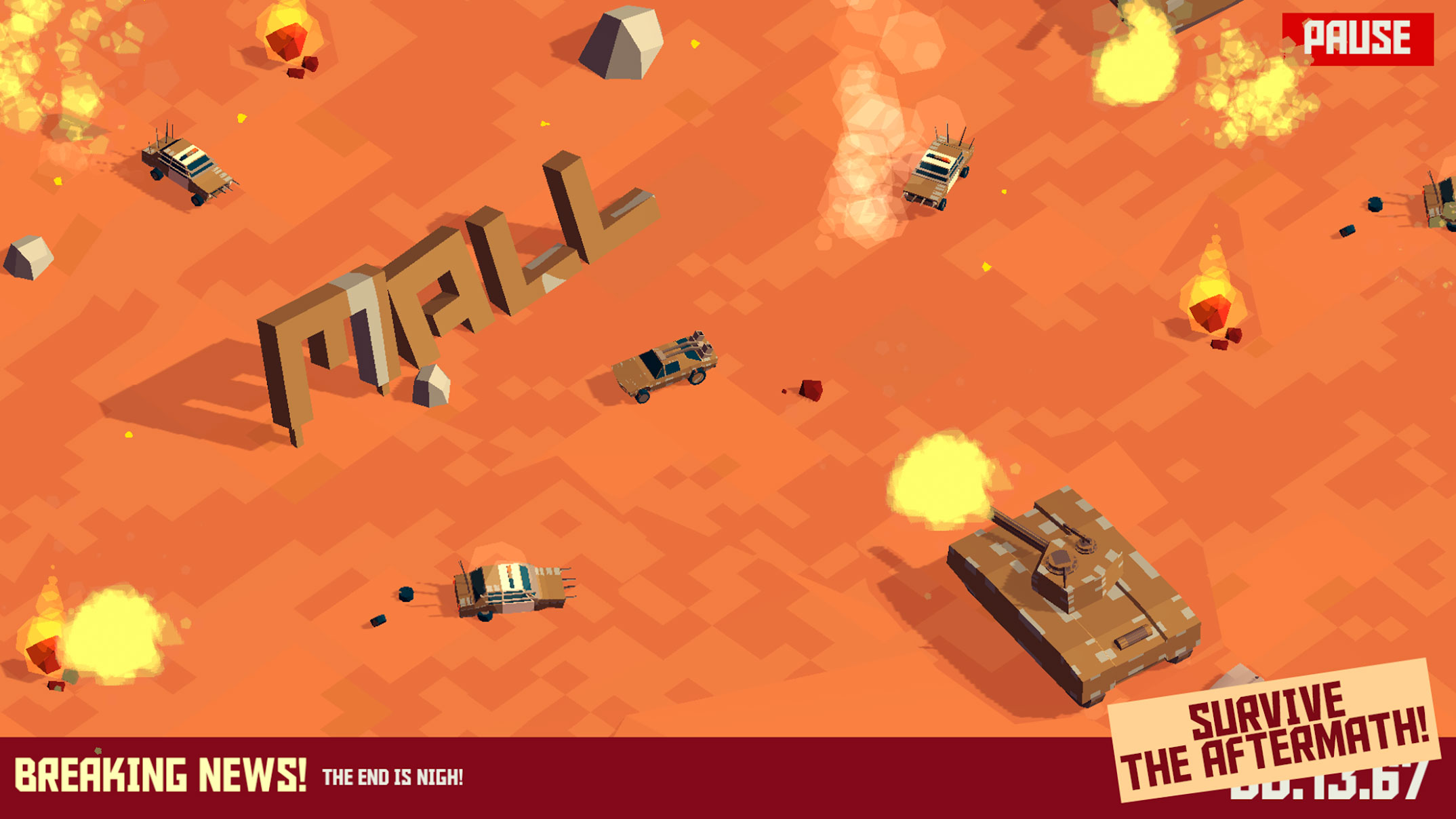 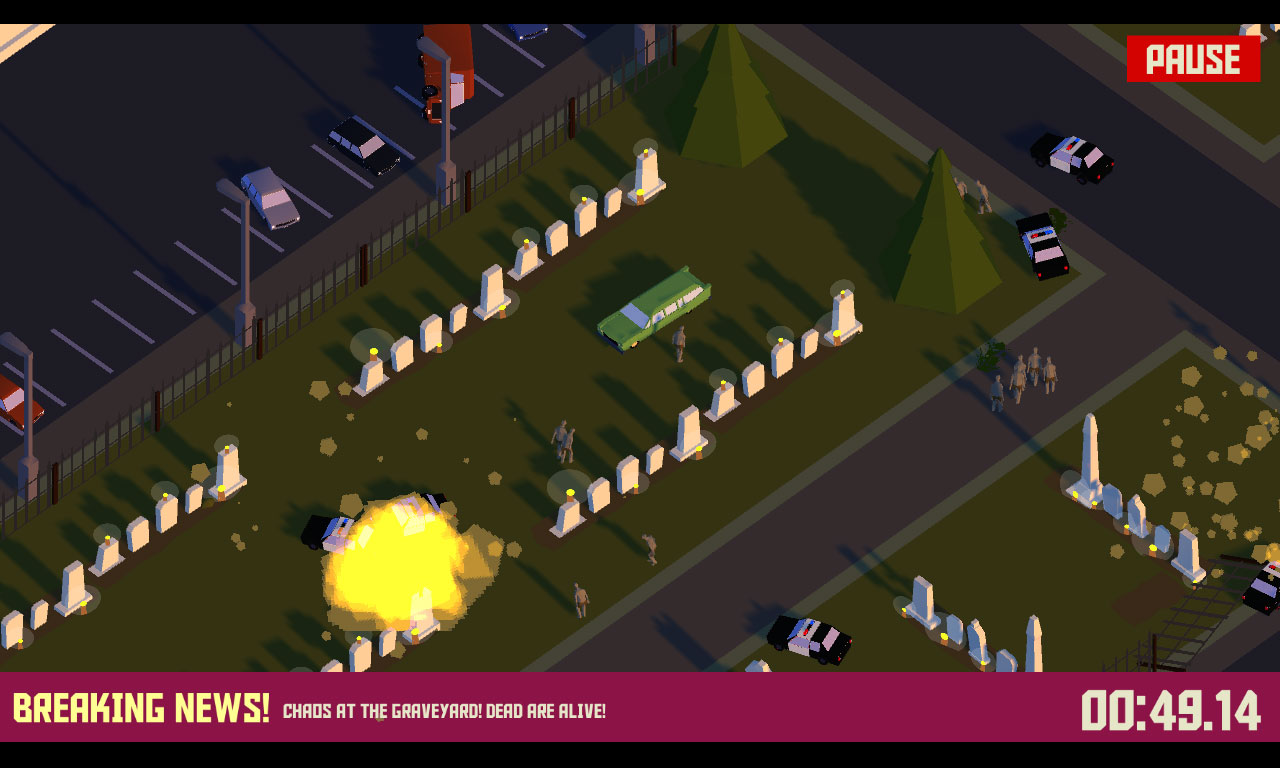 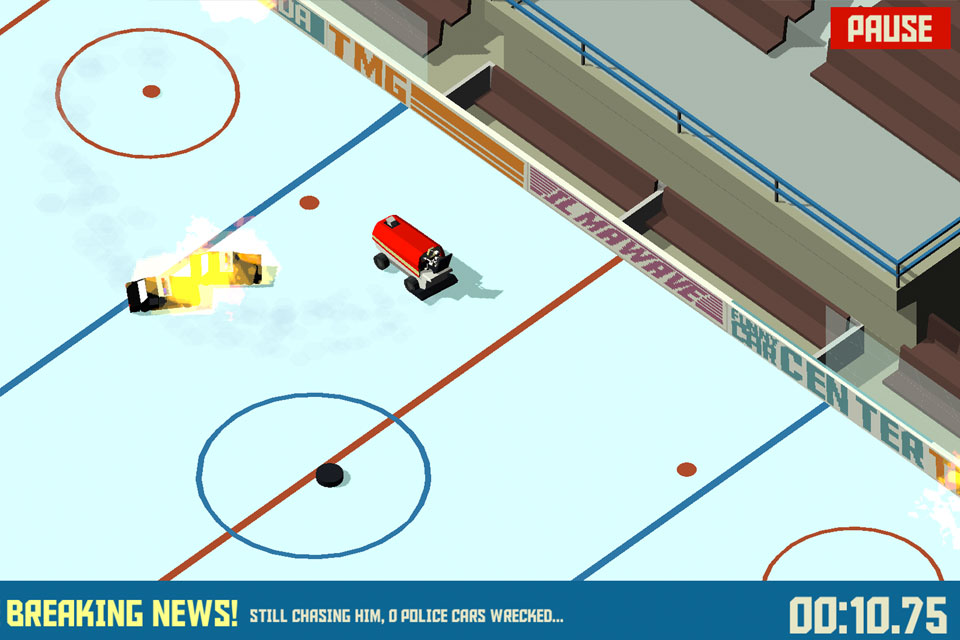 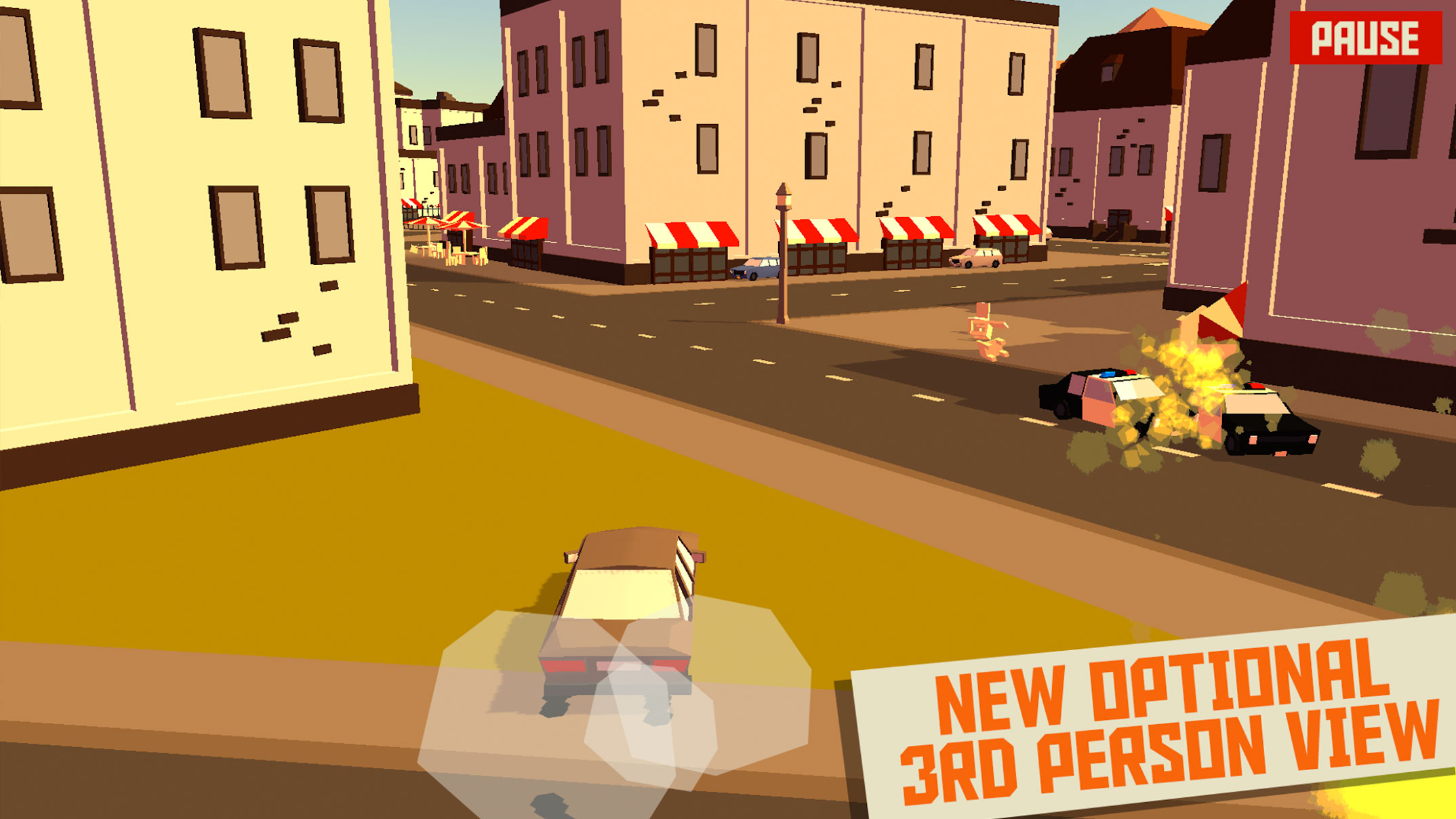 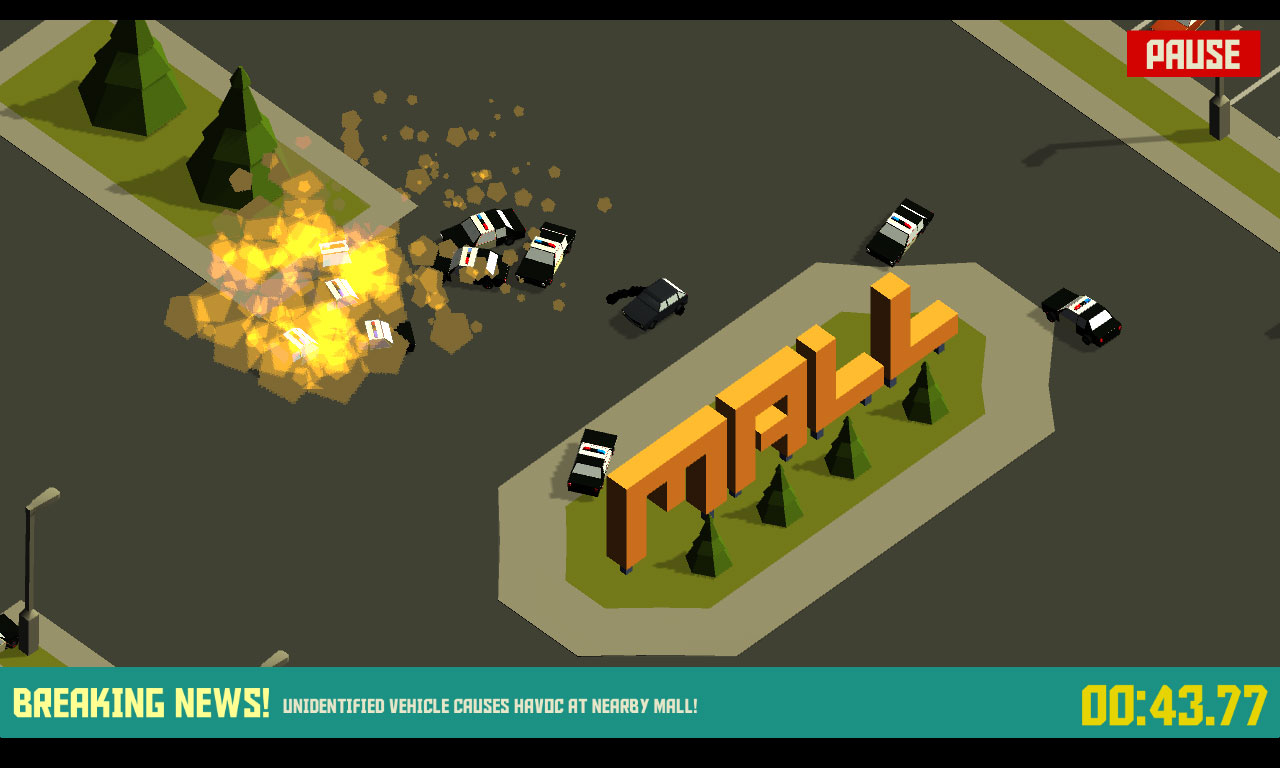 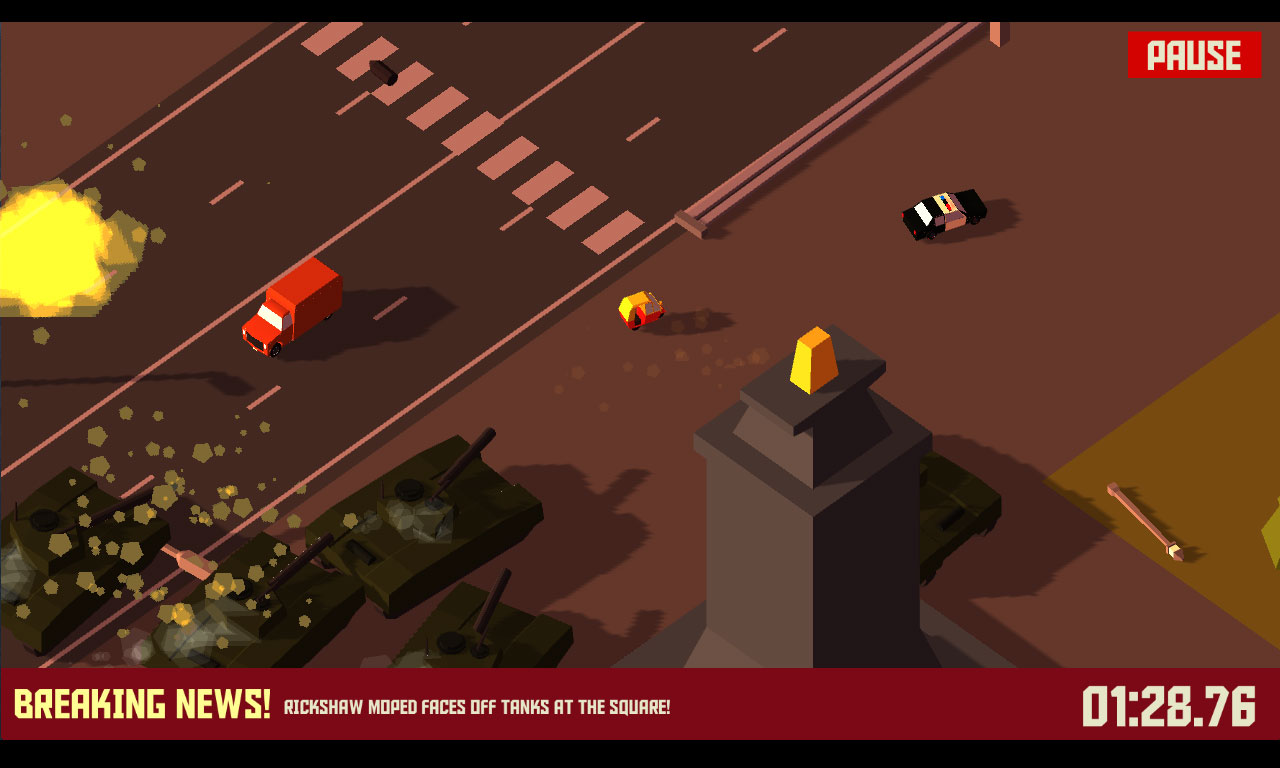 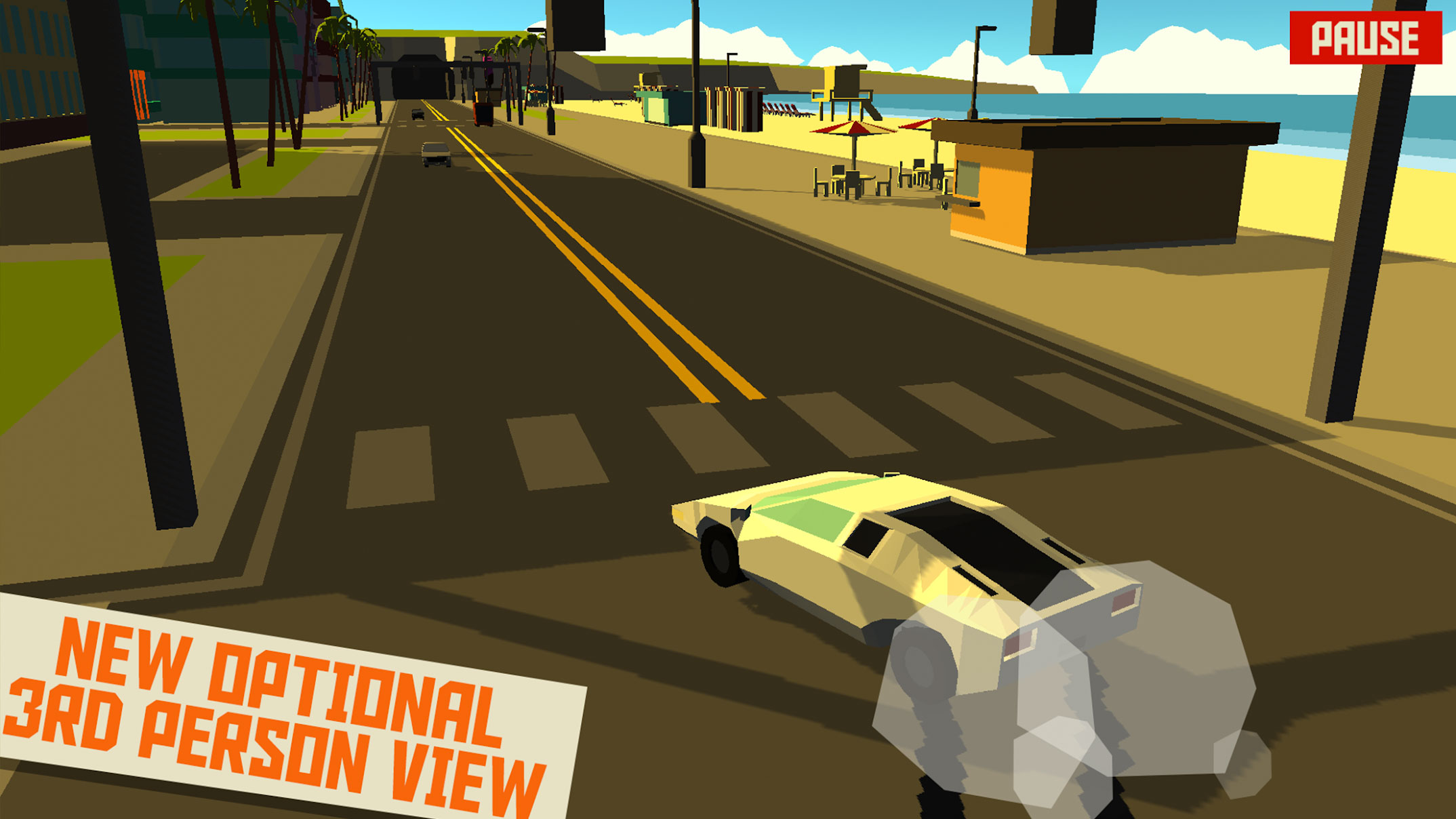