Pang Adventures v1.1.8 Full – a new and incredibly beautiful game of Pang Adventures Android with data
full version worth $ 2.99 for you regular users of Usroid
tested with 100% offline

Pang Adventures is a new and entertaining arcade and action game called “Pang Adventures” from DotEmu Studio, the first version of which was released for Android and iOS operating systems , as well as Xbox and PS4 a few hours ago . Again, as always, we decided for the first time in IranIntroducing the Android version in the presence of you, lovers and followers of new games! The story of the game is told by the creator as follows: “Our two brothers in the story of the game do their best to save the world from the invasion of aliens! Using the available tools, they want to destroy the balls that want to destroy the world one after another! Shoot the big balls to make them smaller balls and destroy them one by one; Of course, be careful that the balls do not hit you! ” Different colored balls are going up and down and you have to hook them towards them, turn them into smaller balls to finally remove them and…! If you are a fan of arcade and new Android games with a unique style, Pang Adventures game is made for you!

Some features of the new Pang Adventures Android arcade game:

Game Pang Adventures of $ 2.99 offered by South that now we Usroid paid version and complete it for free, we give you! The game has been tested by us on LG G3 ANDROID 5 and runs easily! (In the initial run, if you put the data correctly, the Unpacking Files operation will be performed and the game will run easily). Join us (me and Usroid!) To view pictures and trailers of the game and download Raigat!

* Various optimizations and fixes of game problems and bugs. 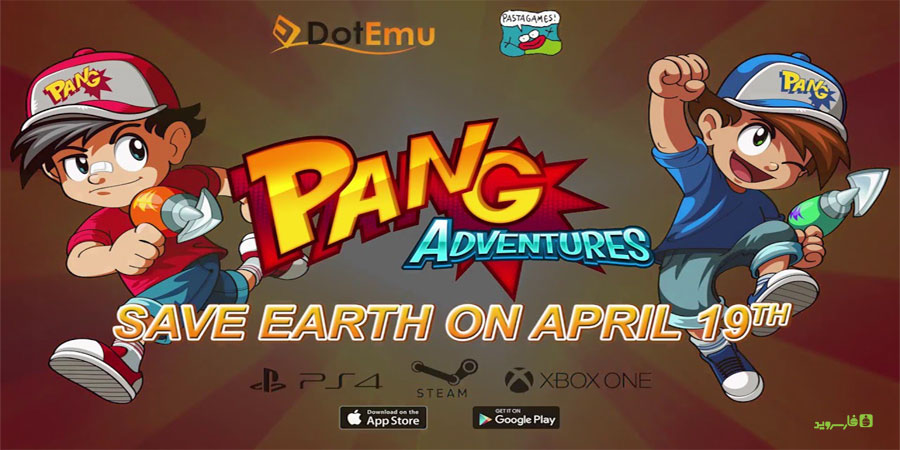 – Download the data file and decompress it. Com.dotemu folder . Copy pangadventures to the Android / Obb path of the internal storage. 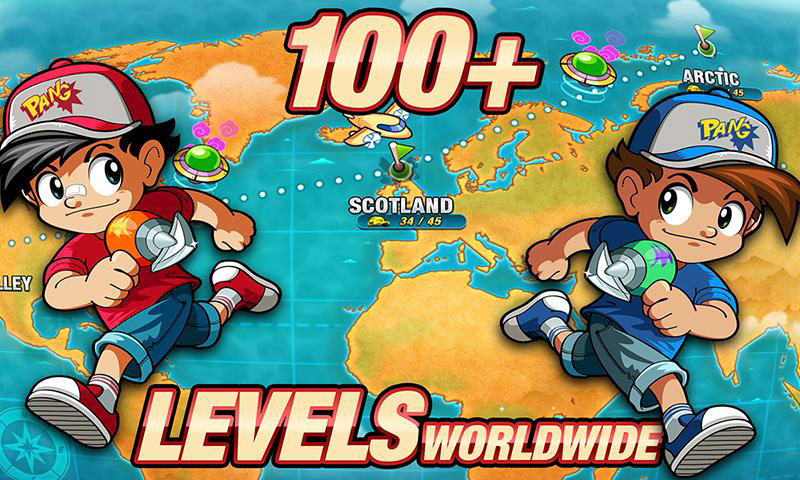 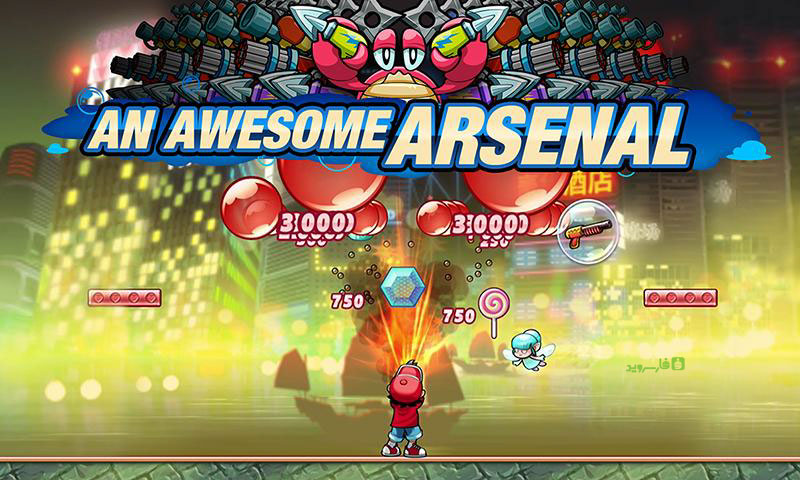 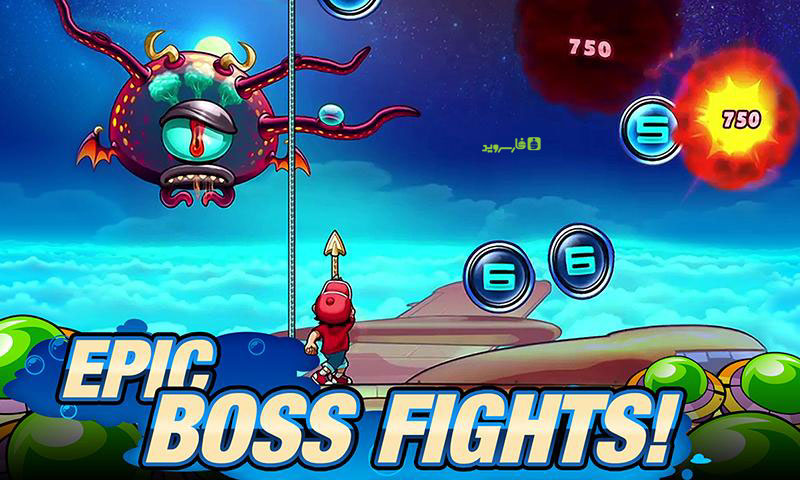 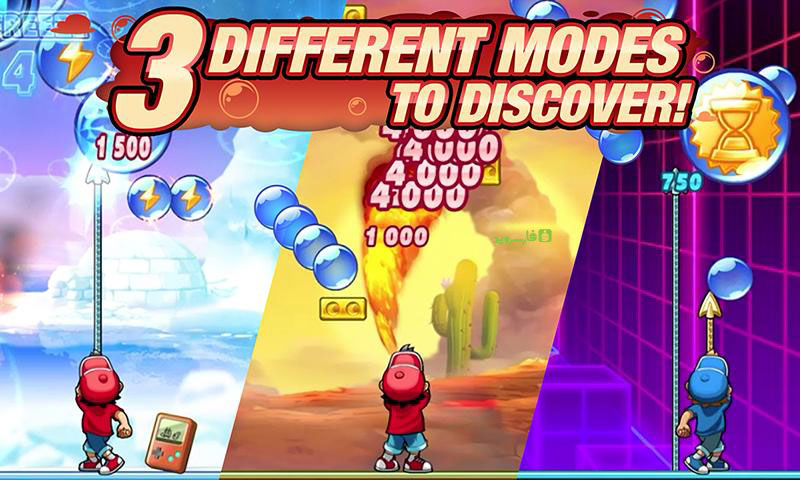 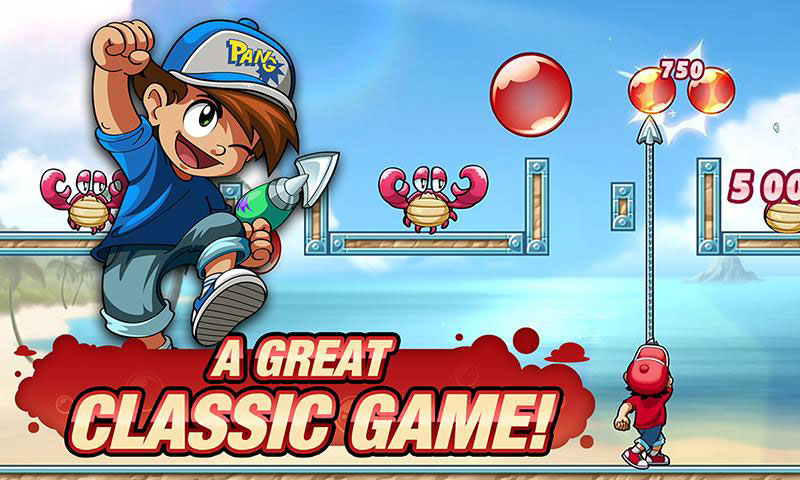