Photo v1.0.6 Panographic – turn photos into stunning tile pieces and
a paid version for $ 1.99 and purchased app on Google Play

Due to the existence of very popular social networks such as Instagram and Telegram, as well as the increasing quality of cameras, today we are witnessing a unique expansion of photography with the phone’s camera and their sharing on social networks. As you know, due to the variety of applications for editing and effects on images, many photos published on social networks are edited and effected. Most of these image editing apps do the same thing, so no matter what app you use to edit and effect images, the result will be more or less the same as all the photos on social media. But the application we are introducing today is an exception to this rule, and you can use it to create creative, unique and completely different photos. Panographic PhotoTitle is an application for creating panoramic photos for the Android operating system, which was developed by the JixiPix Software group and published on Google Play for $ 1.99. Panographic photographs are photographs that are made by gluing and putting together pieces of a photograph. In the past, artists had to print several copies of a photograph and carefully cut and paste parts of it, which required a lot of time and energy. But you can use this application to easily and in a few minutes convert your photos into panoramic photos and share them on social networks. The photos produced by this software are very creative and original and can attract the attention of your audience.

Some of the features and functionality of the program Panographic Photo Android :

Application Panographic Photo a very interesting and useful for the production of unique and extraordinary images, for those who want to see different and distinct from other photo sharing on social networks. Panographic Photo has received a score of 3.9 out of 5.0 from Google Play users with the satisfaction of Android users . Now you can get the paid and purchased version of this program with all the features and capabilities from Usroid for free. 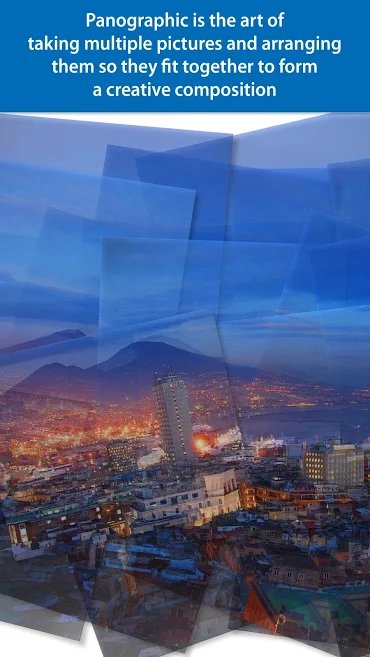 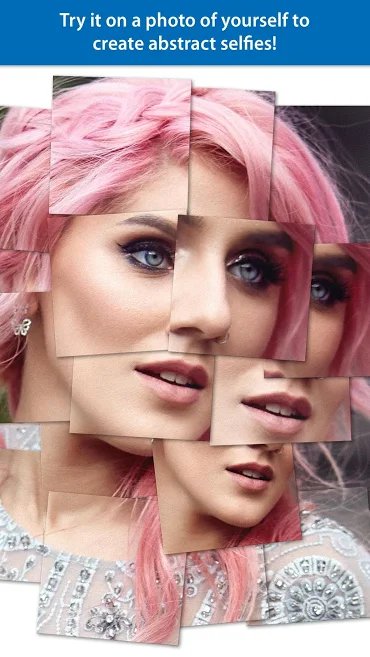 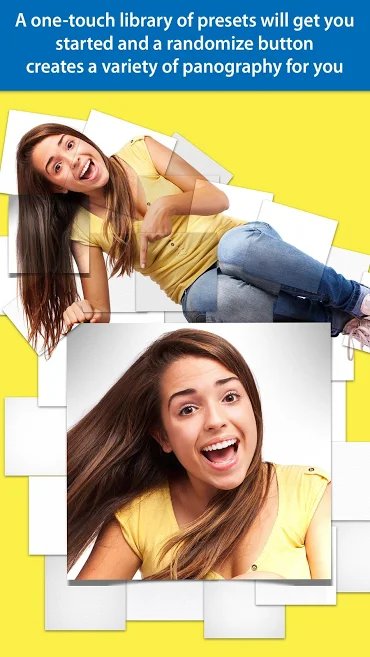 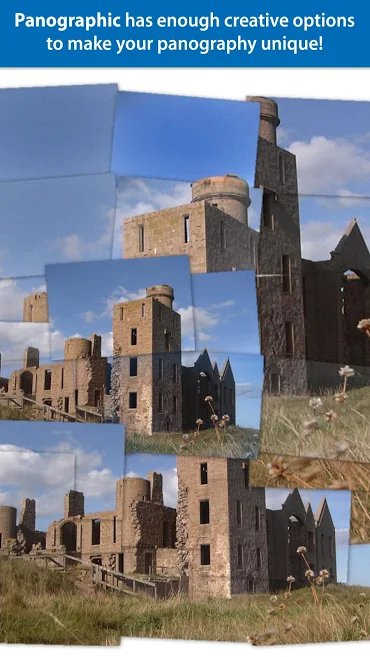 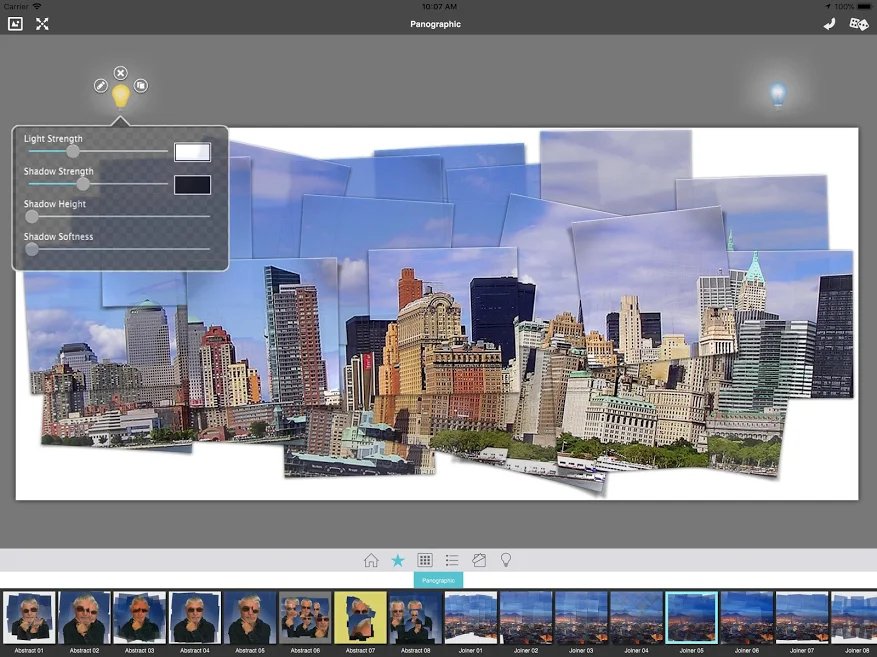 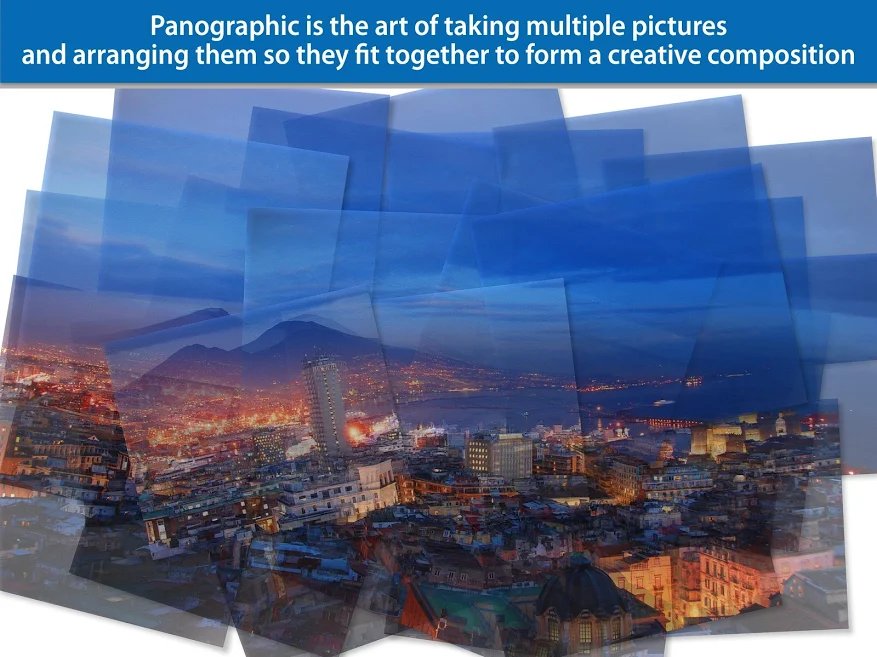 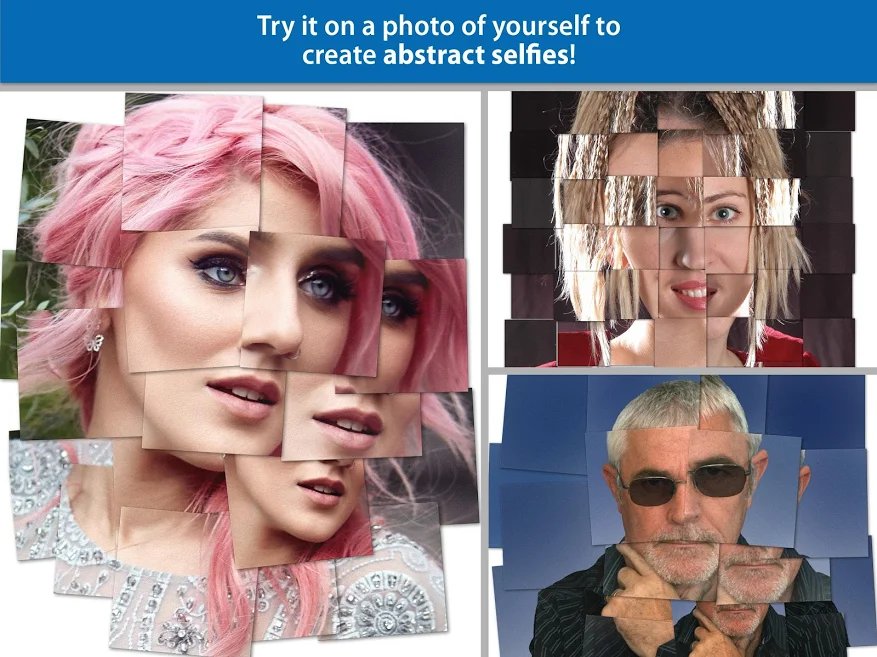 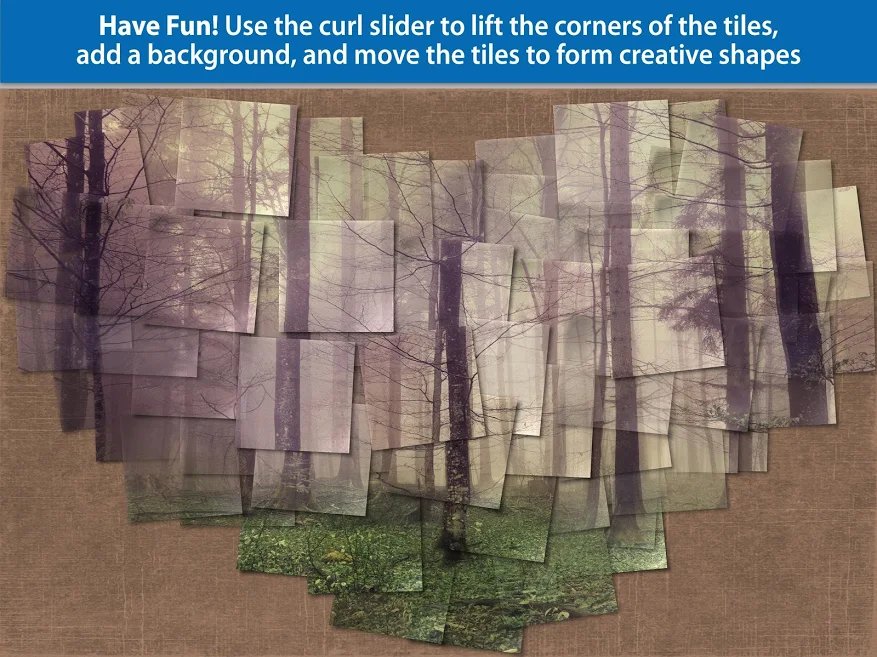 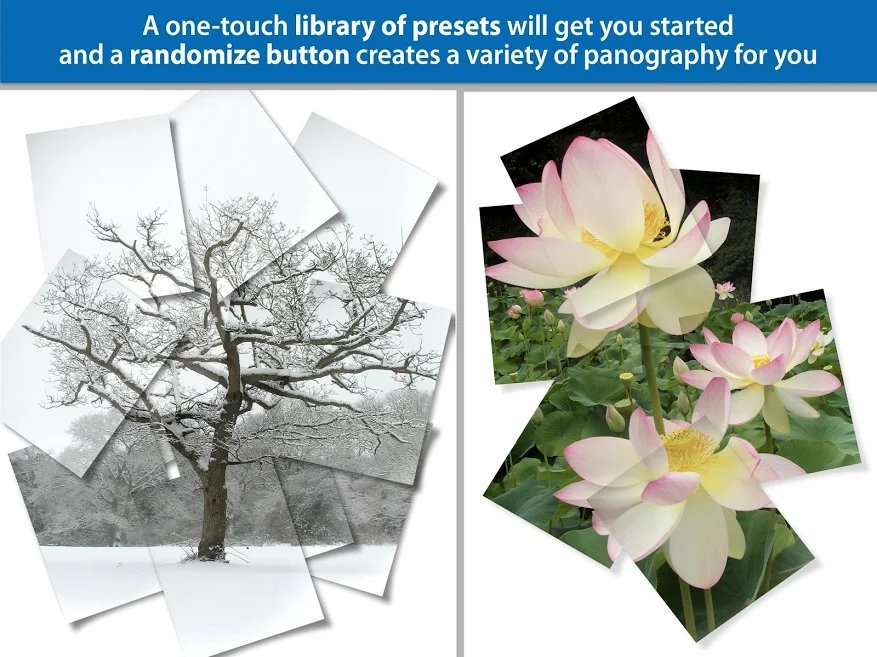 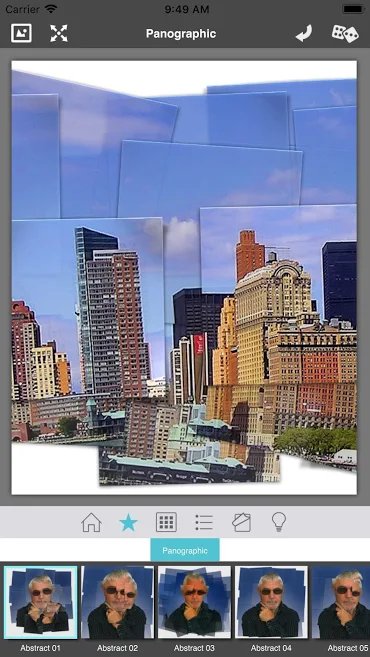