Papa Pear Saga is one of the most popular, beautiful and fun puzzle games from King.com game studio for Android operating system, which, like other games, has been downloaded more than 50 million times by users around the world. If you have been with Usroid, we have introduced several very beautiful games from this studio called Pet Rescue Saga , Candy Crush Saga , etc., and they were very well received and we decided to play the exciting game Papa Pear Saga now. Introduce and provide you with the latest version and keep you entertained for hours! In this gameAs a player, you need to quickly throw the pears at your disposal to different targets to fall into the bottom jars of the screen, despite scoring; Go through the steps and levels one after the other and experience the best Casual game on your Android smartphone or tablet! Like other matching and throwing games, you have to throw items at similar items and go through thousands of specific steps one after the other and nail the phone for days.

Some of the exciting features of the Papa Pear Saga Android game:

Play Papa Pear Saga is now on Google Play has a rating of 4.5 out of 5.0 , which we have today in Usroid latest version of it put at your disposal; You can first see images of the environment of this lovely game, and finally, if you want, you can download it from the site’s high-speed servers with one click and have fun for days. 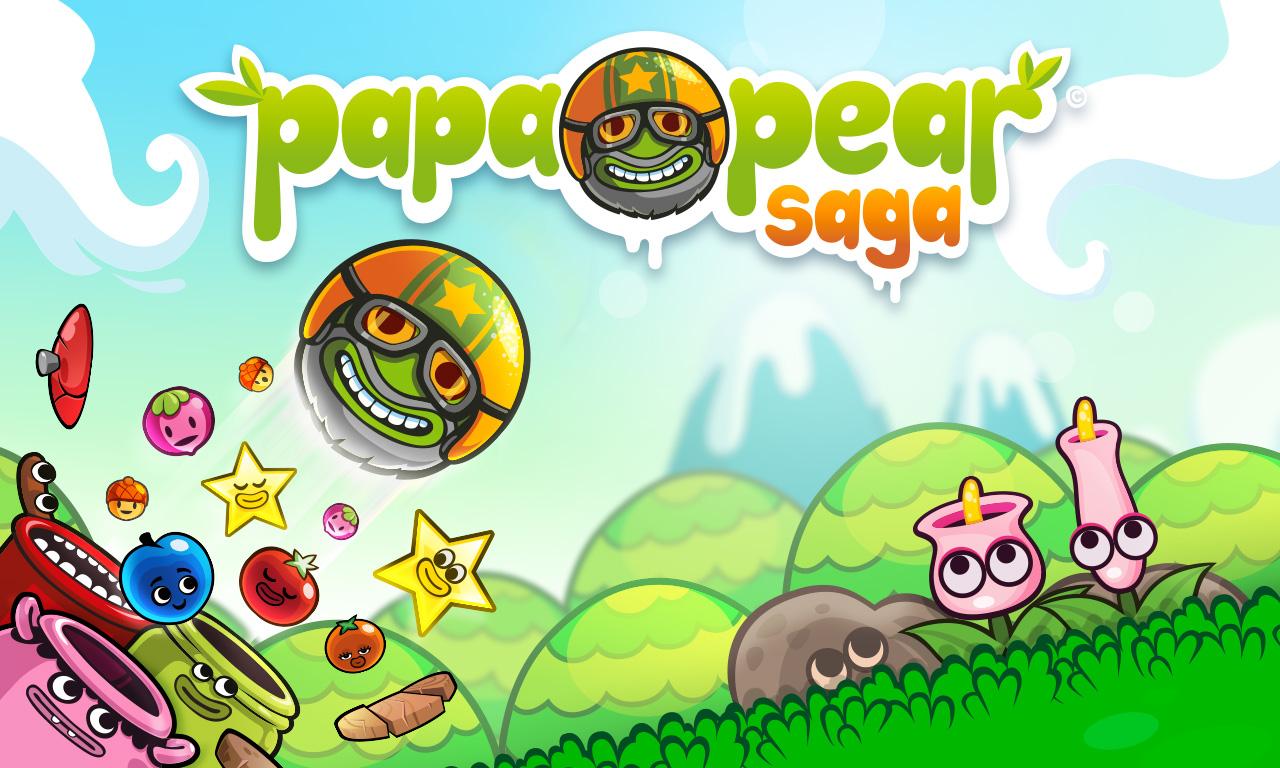 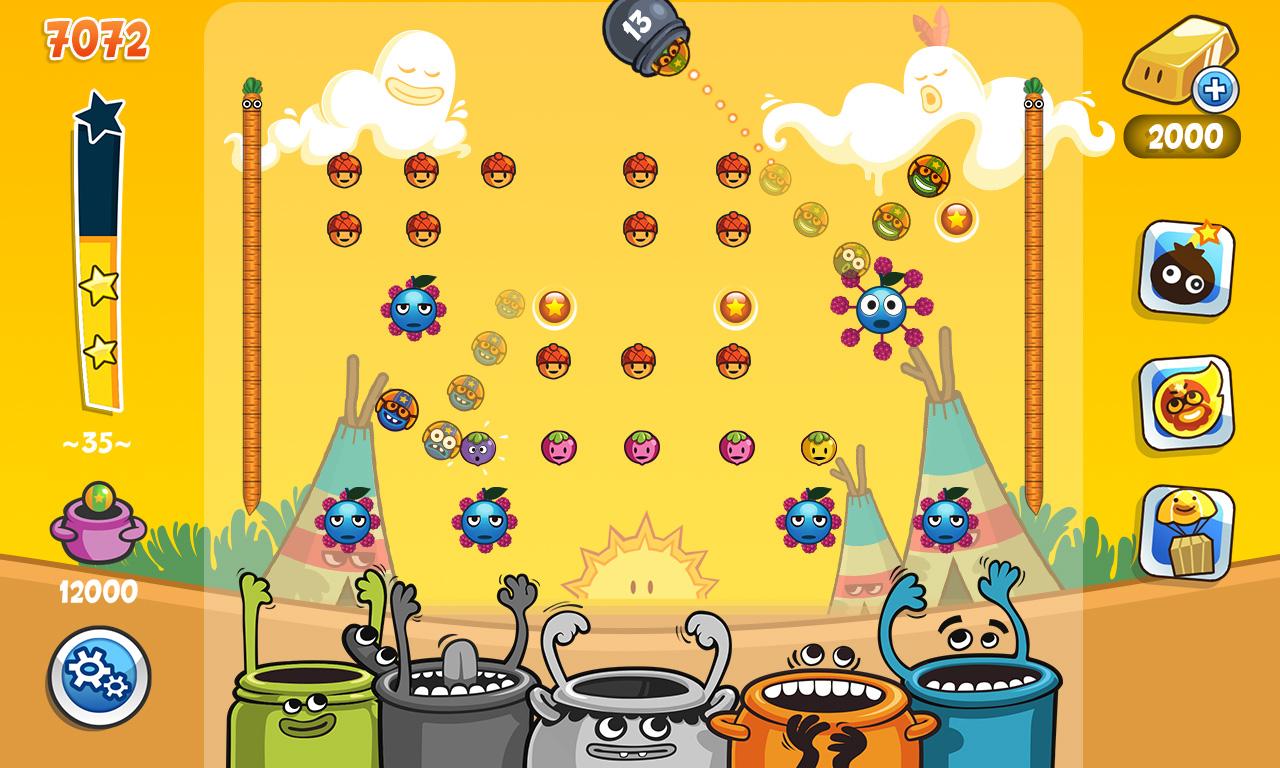 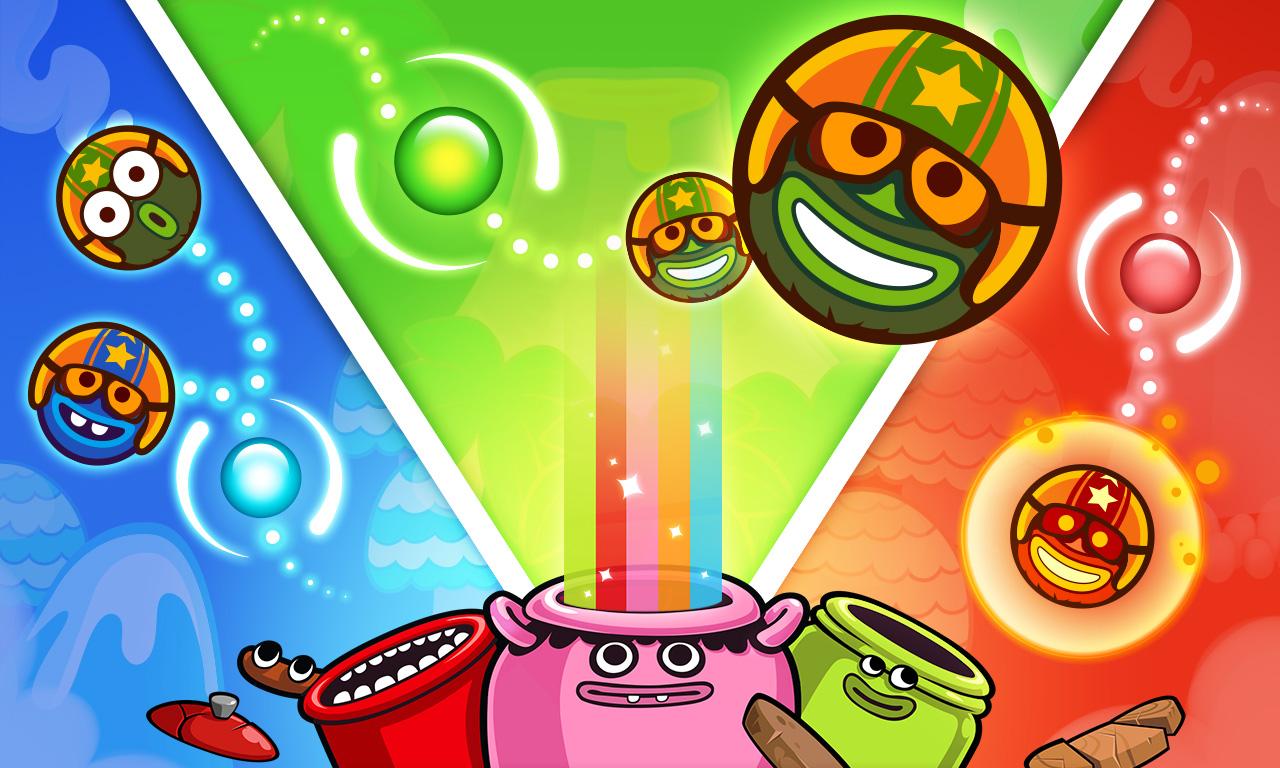 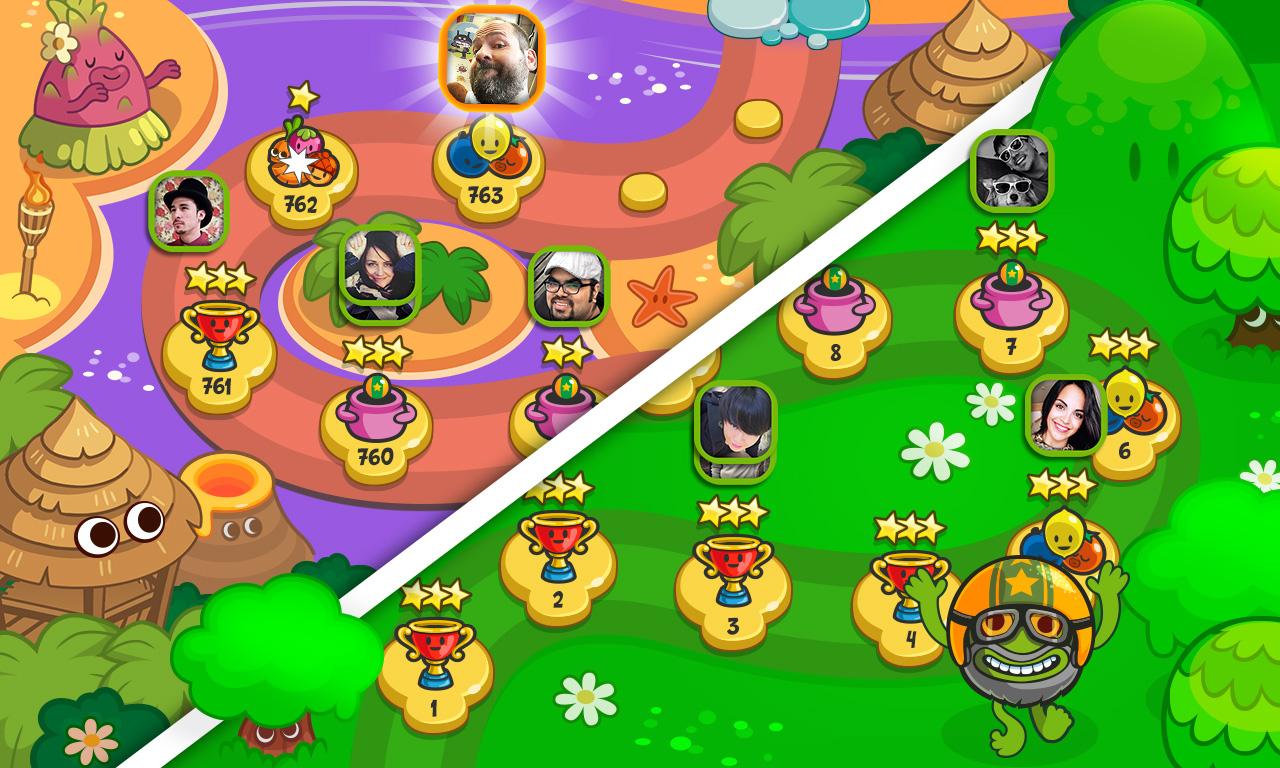 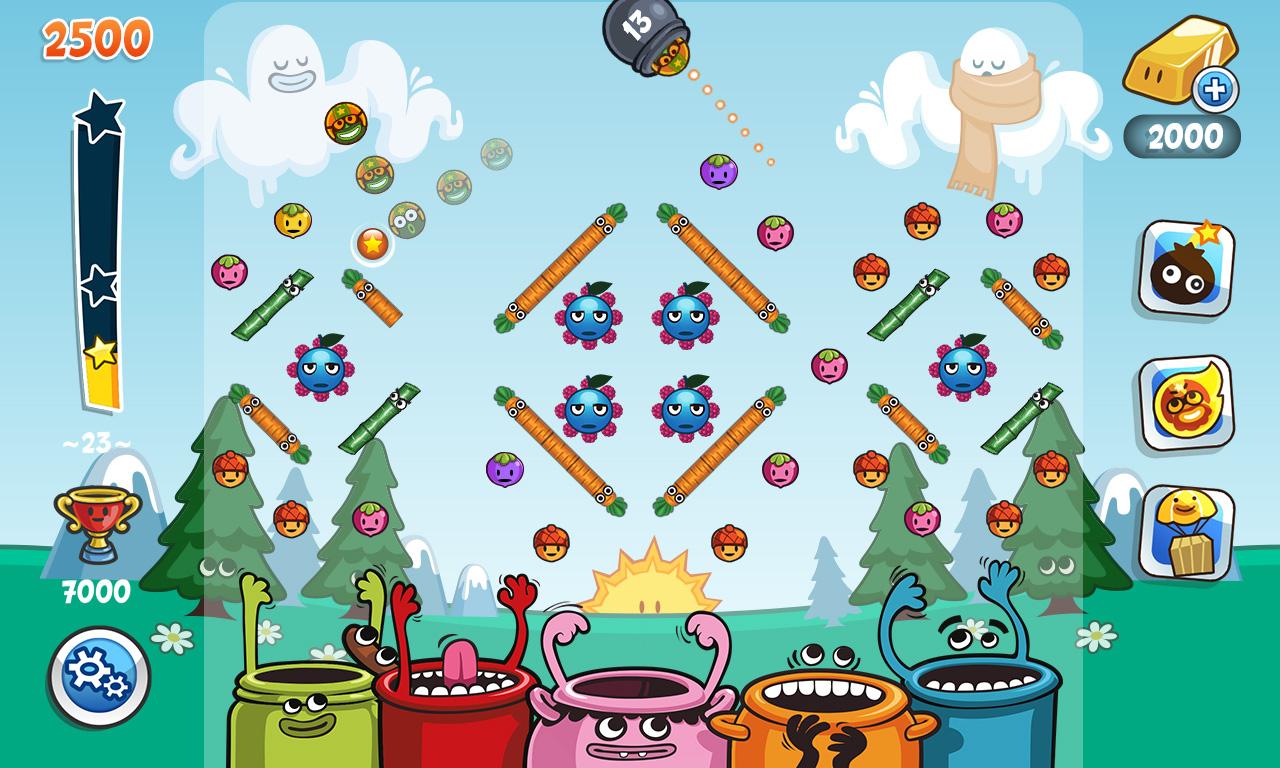