Paper.io 3DVersion 3 of the famous and beloved game of cube snakes from VOODOO game development studio for Android, which has been released for free on Google Play, and its latest version has been released with the mod for download and is in front of you. The third version of the game is also designed and made with inspiration from previous versions, but the significant difference that can be seen in version 3 compared to versions 2 and 1 is that the game is three-dimensional! In previous versions, you were the cube snake of the game that guided the snake in two dimensions on a flat screen, but here you do it in a three-dimensional environment, and certainly the excitement changes a lot because of this change. Is up. By installing Paper.io 3D on your tablet or Android phone, you can experience a classic snake game with different rules, square graphics and cube snakes. In the game Paper. io 3 As a player, you have to try to eliminate the other snakes to allocate the most amount of screen to your snake, or in other words, make it the color of your snake! The gameplay may seem easy at first, But gradually it will become more difficult as other snakes advance and you will be challenged for hours! You should always be one step ahead of other snakes and try to make the most of the surface of your snake by adopting clever tactics, the only weakness of your snake and of course other snakes is their tails; If the tail of any snake hits the body of another snake, that snake will die, so be careful! If you are a fan of arcade games and you want to install a simple game with addictive gameplay for a while, Cube Snake 3 is a good option for experience.

Game Paper.io 3D To date, tens of millions of times by Android users around the world downloaded from Google Play and managed to score 4.1 from 5.0 To earn. The gameplay is so interesting that you have to manage a cubic snake with excellent touch controllers and start a special mission with the aim of coloring the whole territory. Your strategy is the first word, go quickly to and fro in the realm and turn the whole realm into the color of your snake and know that the winner of the game will be the one who paints the most level of the realm. Be. VOODOO series of games are those games that do not have complex gameplay and construction, but because of their simplicity, they are liked by millions of people, and Paper.io 3D is no exception to this rule. You can first see the pictures and video of the gameplay of Cube Snakes 3, and finally, if you want, you can download the latest version with the mode from Fars high-speed servers. Download and be nailed to the phone in an interesting and different world for days. 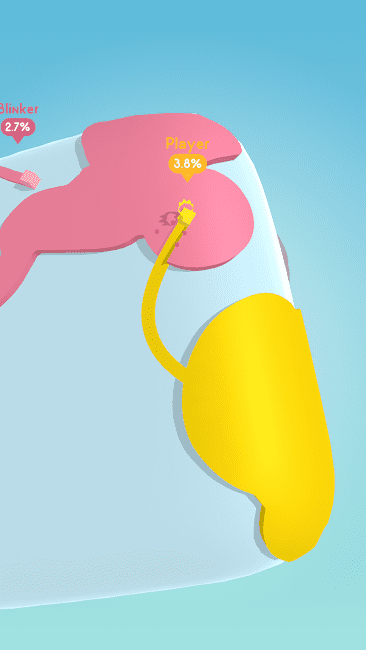 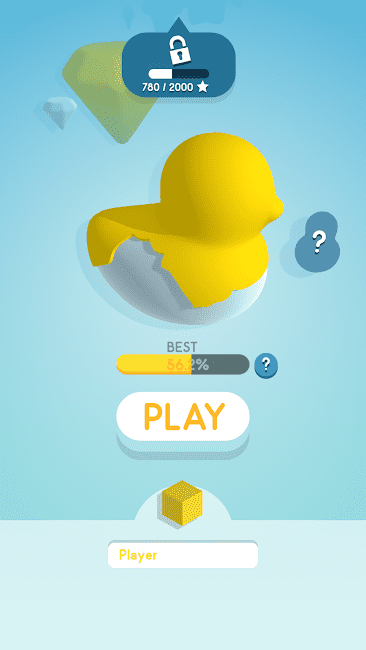 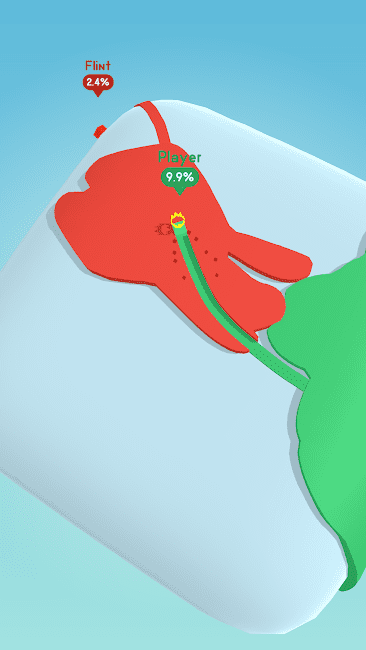 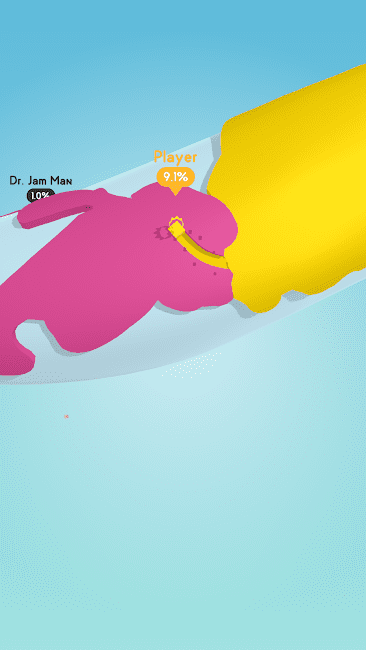 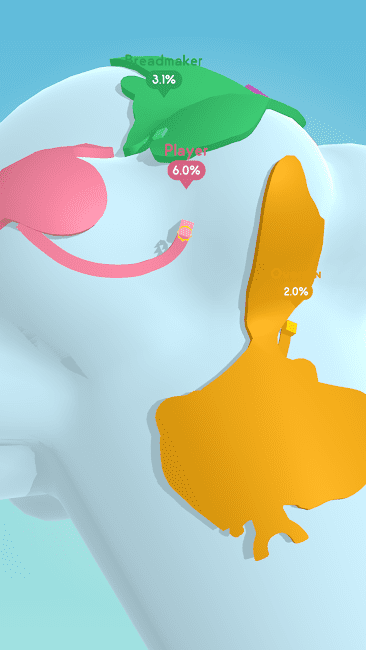 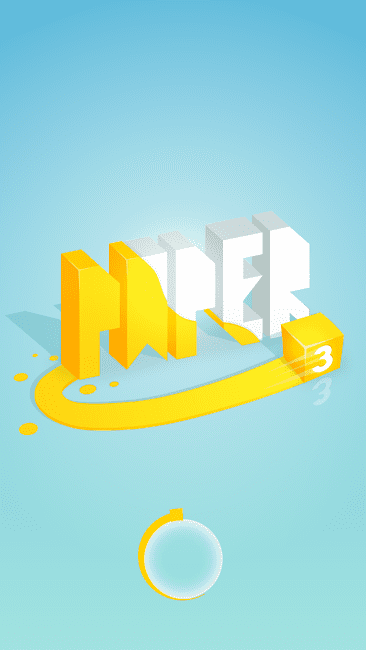 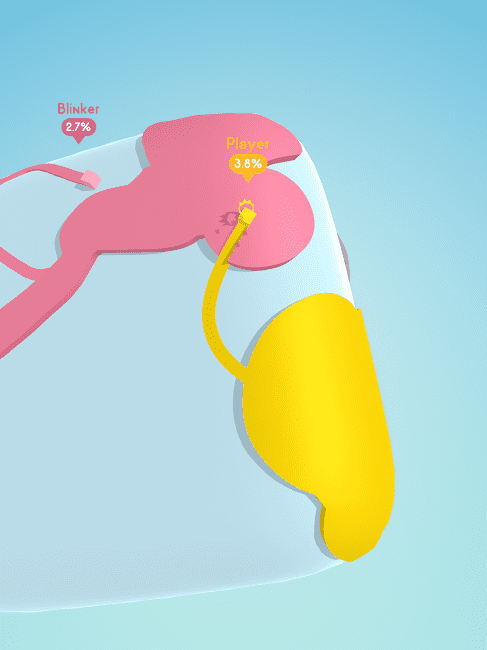 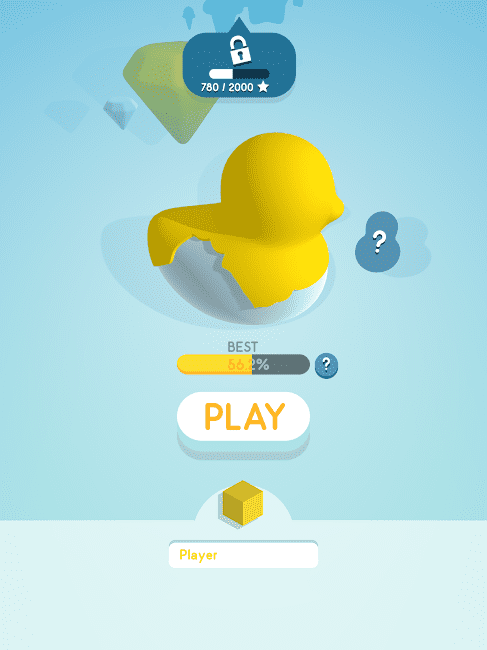