Paper.io – Cube Snakes is a fun and interesting arcade game with a unique design and build from VOODOO Studio for Android devices, which is offered for free on Google Play and at your request. The latest update has been released with unlimited money mode for download and is in front of you. By installing Paper.io on your tablet or Android phone, you can experience a classic snake game with different rules, square graphics and cube snakes. In Paper.io, you, as a player, must try to allocate the most amount of screen to your snake while eliminating other snakes, or in other words, make it the color of your snake! It may seem like it, but it will gradually become more difficult as other snakes advance and you will be challenged for hours! You should always be one step ahead of other snakes and try to make the most of the surface of your snake by adopting clever tactics, the only weakness of your snake and of course other snakes is their tails; If the tail of any snake hits the body of another snake, that snake will die, so be careful!

Paper.io game has been downloaded more than ten million times by Android users around the world from Google Play and was able to get a score of 4.2 out of 5.0 , which we have released in Usroid, the latest version with a download mode. You can first view images and video of the gameplay and finally if you want to download it with one click. 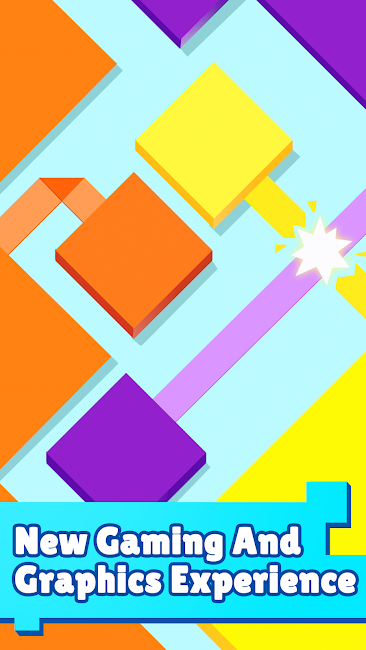 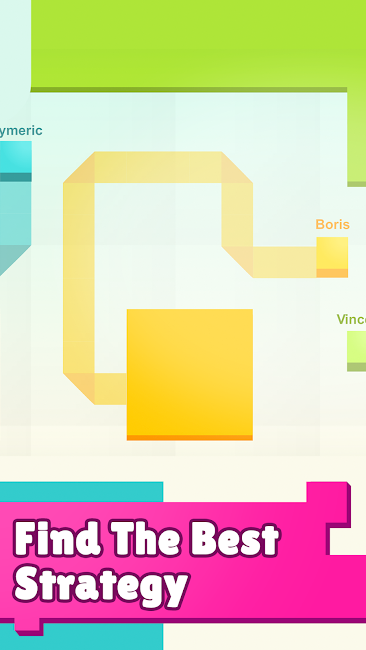 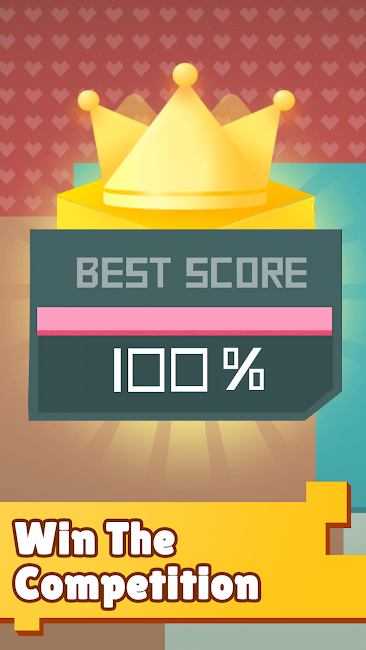 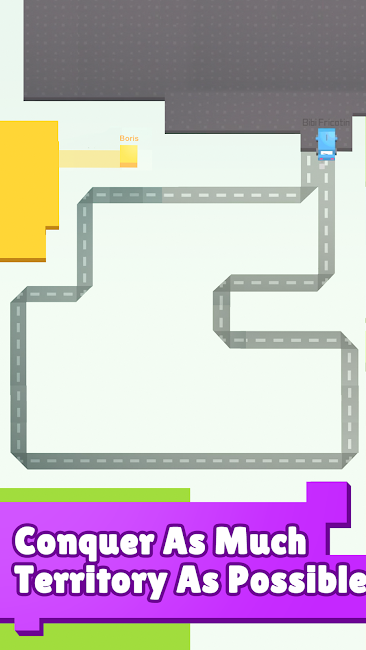 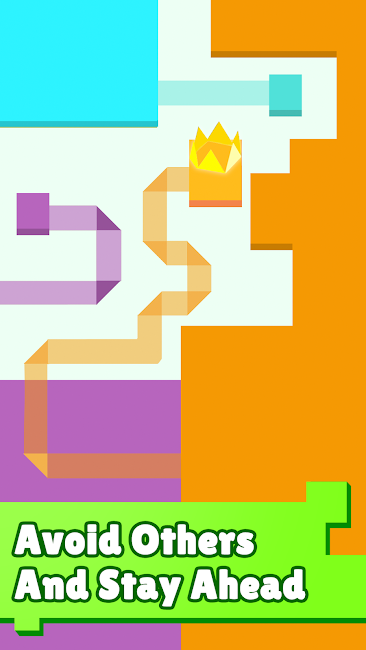 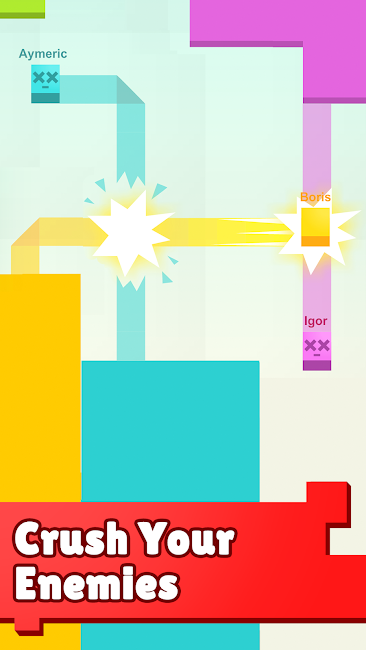 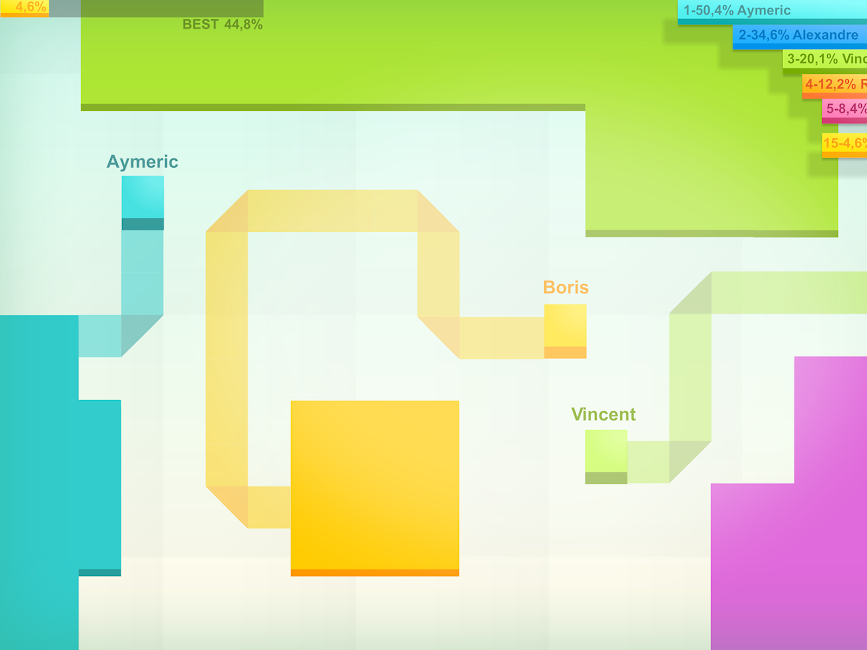 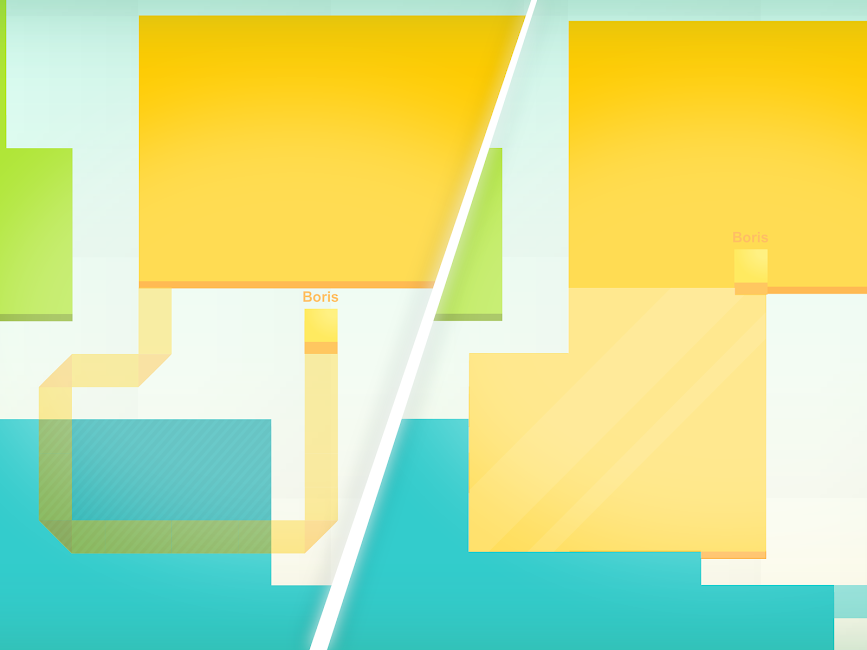