Paragon: InfinityWave – Wave of Endless Attacks is an interesting and well-made action-style game from the Korean studio Nuker for Android phones and tablets, which has been produced and developed for free and is available to users all over the world. Usroid will prepare the latest and complete version of this game at the same time with the release of this game and after the necessary reviews, and will provide it to you friends in a tested form. Paragon: InfinityWave is a thrilling and action-packed third-person shooter (TPS) game. In this game you travel to a fantasy world that seems to be on another planet. A world that welcomes you in the future and dangerous and monster-like creatures. You are in the role of the main character of the game who is a cyber and advanced soldier. The name of this character is Paragon Wraith, which is considered to be his nickname. The style and context of the game, especially the main character of the game and its shape and image are modeled exactly on the Crysis game series. This game was created and developed by the new generation game engine Unreal Engine 4.25, and therefore this game has professional and detailed graphics.

In Paragon: InfinityWave, the main style of which is Survival Action, you have to resist the wave of enemy attacks. You are in a place that is connected to each other through different inputs, and the correct strategy is to constantly change your place through these inputs. Starting the game and starting from the wave of attack (Wave), you must destroy the enemies that are attacking you with the help of the weapon in your hand to successfully pass that wave of attack. As you progress in the game, the next wave of attacks will become harder and heavier, and your challenge will become more and more with each step because with each new wave, the number of enemies will increase. On the other hand, you can also buy and upgrade equipment to prepare for the next wave of attacks. In Paragon: InfinityWave, you can move around freely with the help of virtual controllers and, of course, well-combined game, and destroy them by aiming at the enemies. Although the game map is not Open World, there are several obstacles and platforms in it that you can hide behind them or travel in different directions. The creator of Paragon: InfinityWave game has presented the game features by presenting an interesting gameplay trailer. You can watch this video from the relevant section to get acquainted with the style of play. Then, if you wish, you can download the latest version of this game along with a modded version from Usroid.

Note:  The game is only installed on devices with arm64-v8a processor.

– Download the data file and decompress it. Copy the com.nuker.paragonwave folder to the Android / obb path of the device’s internal storage. 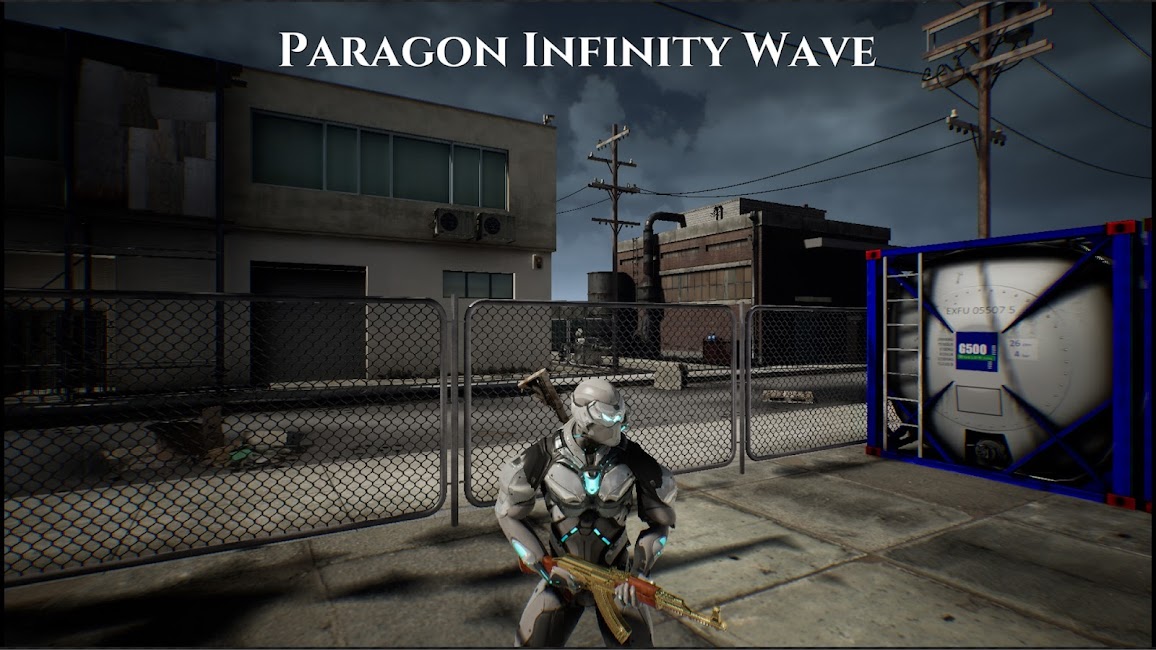 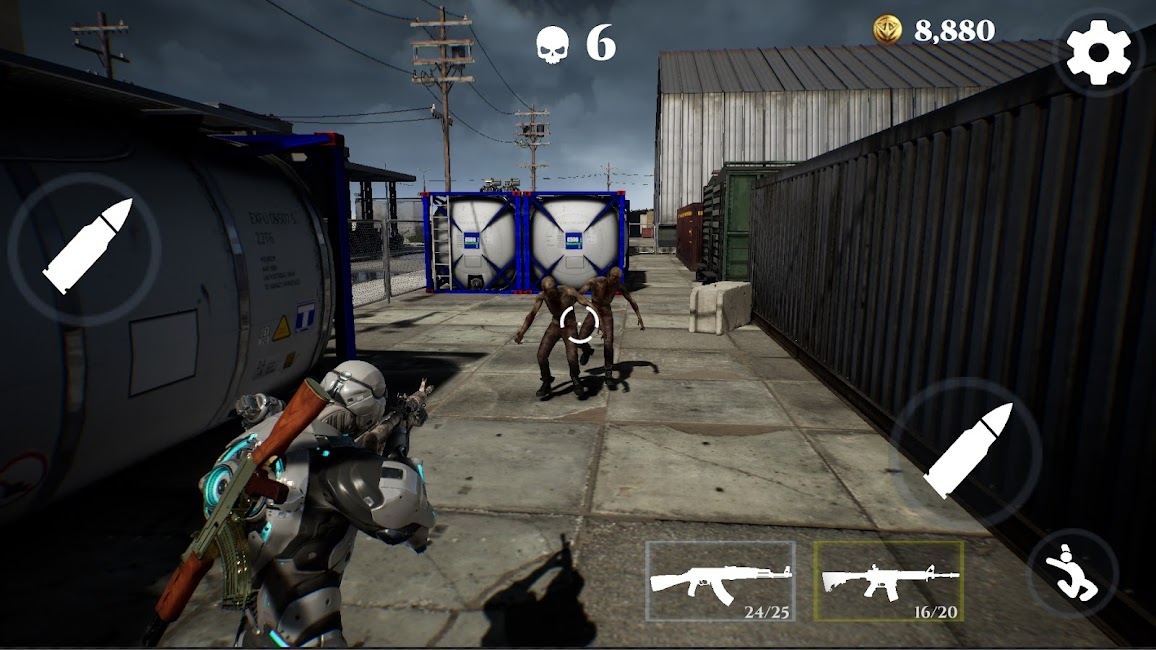 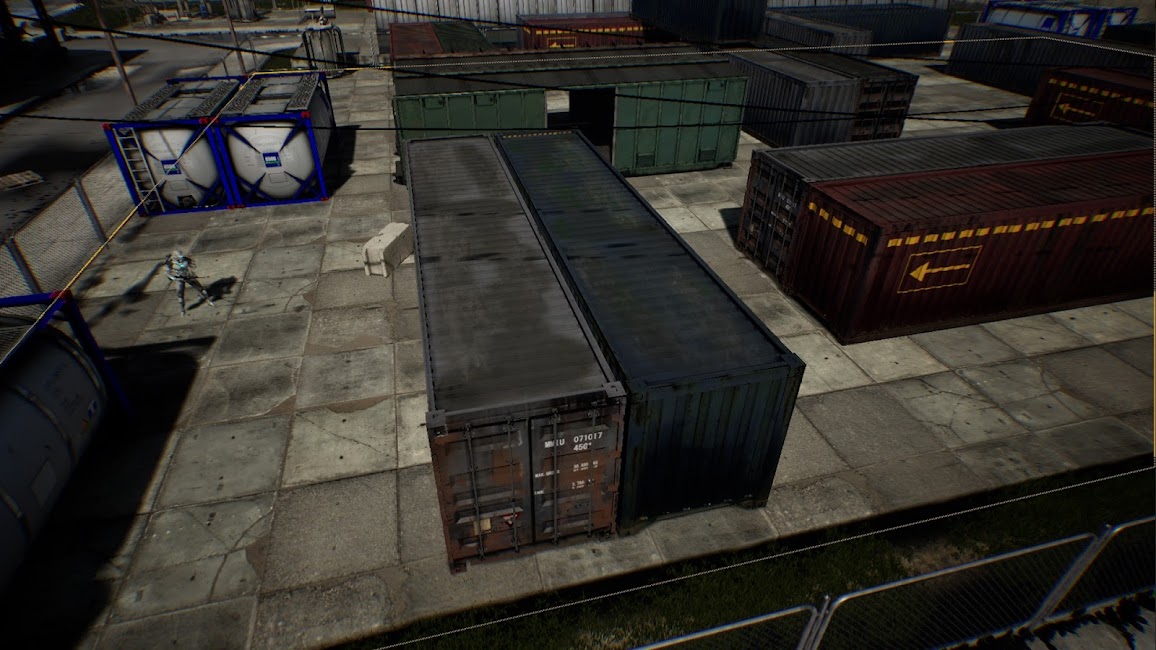