In Parallel App VIP – Dual app cloner & Parallel Space , by adding several different accounts, you can be sure that your accounts will not interfere with each other. You can also define a password for it and keep your sensitive information safe with it. In addition, you can create a secret space and store your programs there and enjoy your privacy. You can install and use this program for free without paying. But creating unlimited accounts and having the experience of using Parallel App is not free without the hassle of in-app ads, which Usroid has removed this restriction and released the VIP version. You can download the latest full version of this with one click from the site’s high-speed servers. 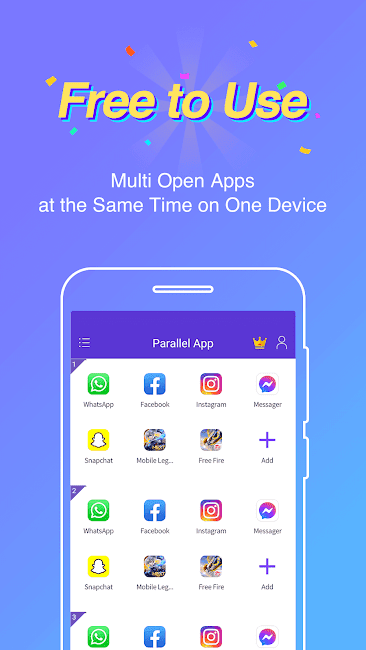 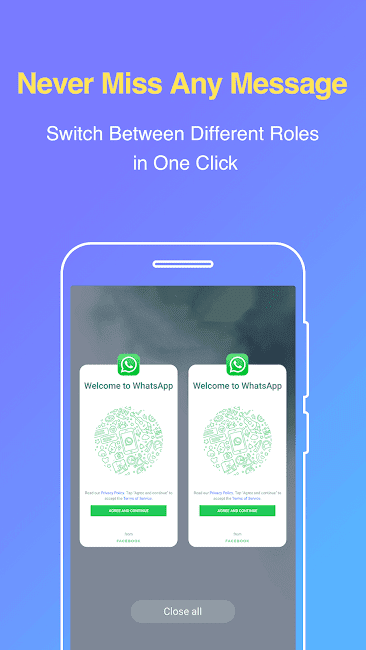 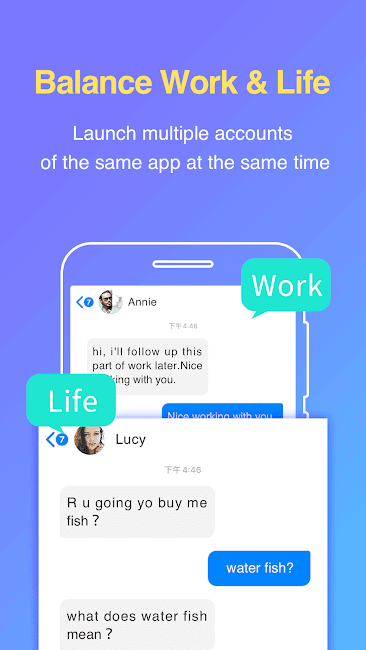 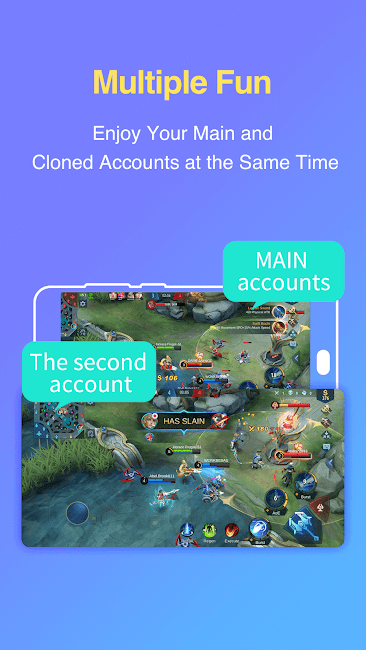