Paranormal Territory 2 is the second version of the extremely exciting and fascinating game “Supernatural Realm” from AGaming + game development studio for Android , which was released just two minutes ago for $ 0.99 in the big Google market, and again, as always, we decided for the first time in Iran Introduce it to you, lovers of horror and adventure games on Android, and make you happy once again! The story of the second version takes place in a remote place where you hear a message about people’s horror and a strange story and you are curious to start a new adventure and discover important facts! If you are a fan of adventure games, download, install and run the game regardless of the description, and listen to the headphones and feel the excitement! The game is in the first person so that you play the role of the main character and you are able to move around and interact with items! You can take whatever you think might be useful and move on! If you are a fan of horror and adventure games, do not miss Paranormal Territory 2 in any way!

Paranormal Territory 2 game has less than 10 sales and by downloading it from Usroid high-speed servers, you will surely be one of the first global users to experience it! As in the previous version, in the second version of Paranormal Territory, you and your hands; Search the rooms of the house and look for clues to advance the story! All kinds of ghosts, extremely terrifying sound and the real atmosphere of the game will instill fear in you in a real sense, so if you are under 18 years old, do not download the game at all! If you are over 18 years old, download and install Paranormal Territory to enter a dark room and put the handsfree in your ears and start an amazing adventure by playing the game! You can first see pictures of the gameplay and download it for free if you wish.

– Download the game data file and decompress it. Com.agaming folder . Copy pt2 to the Android / Obb path of the internal storage. 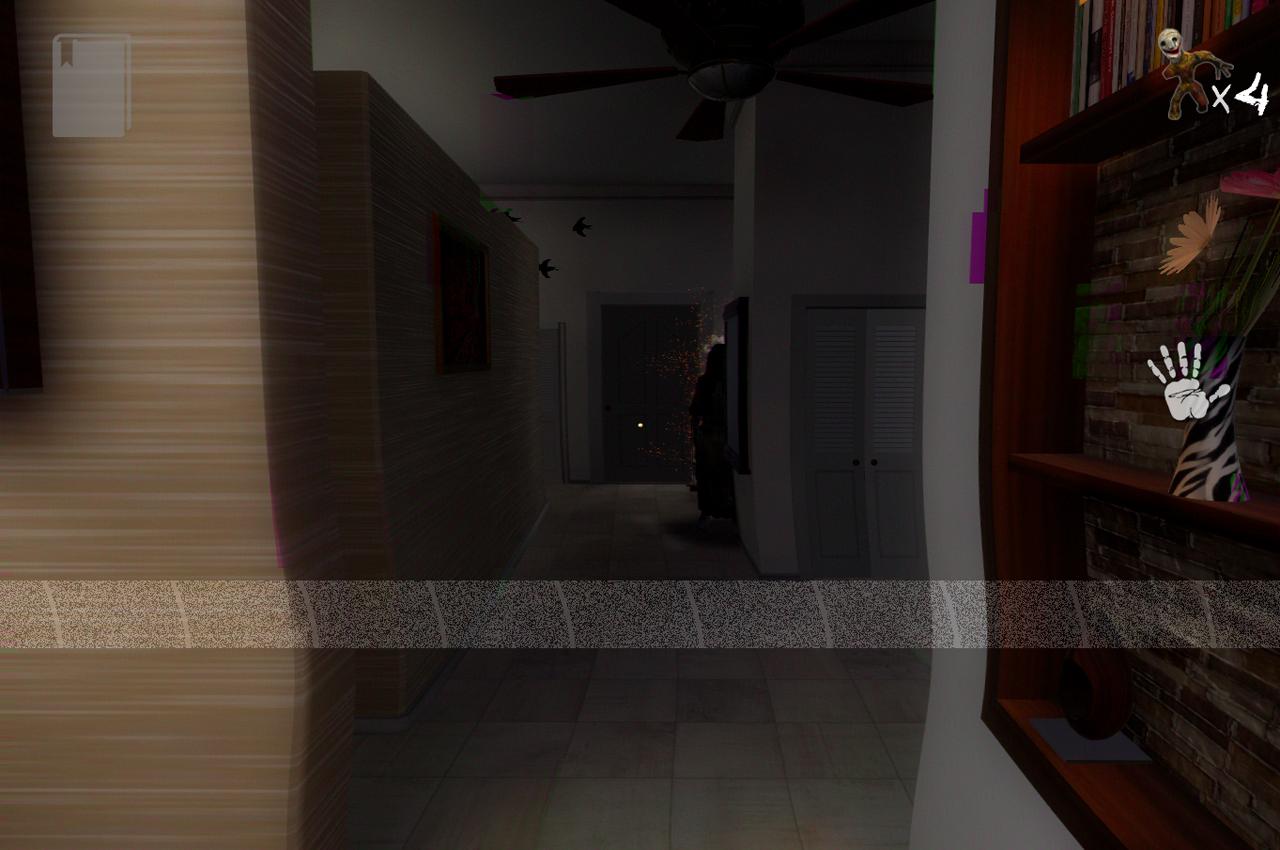 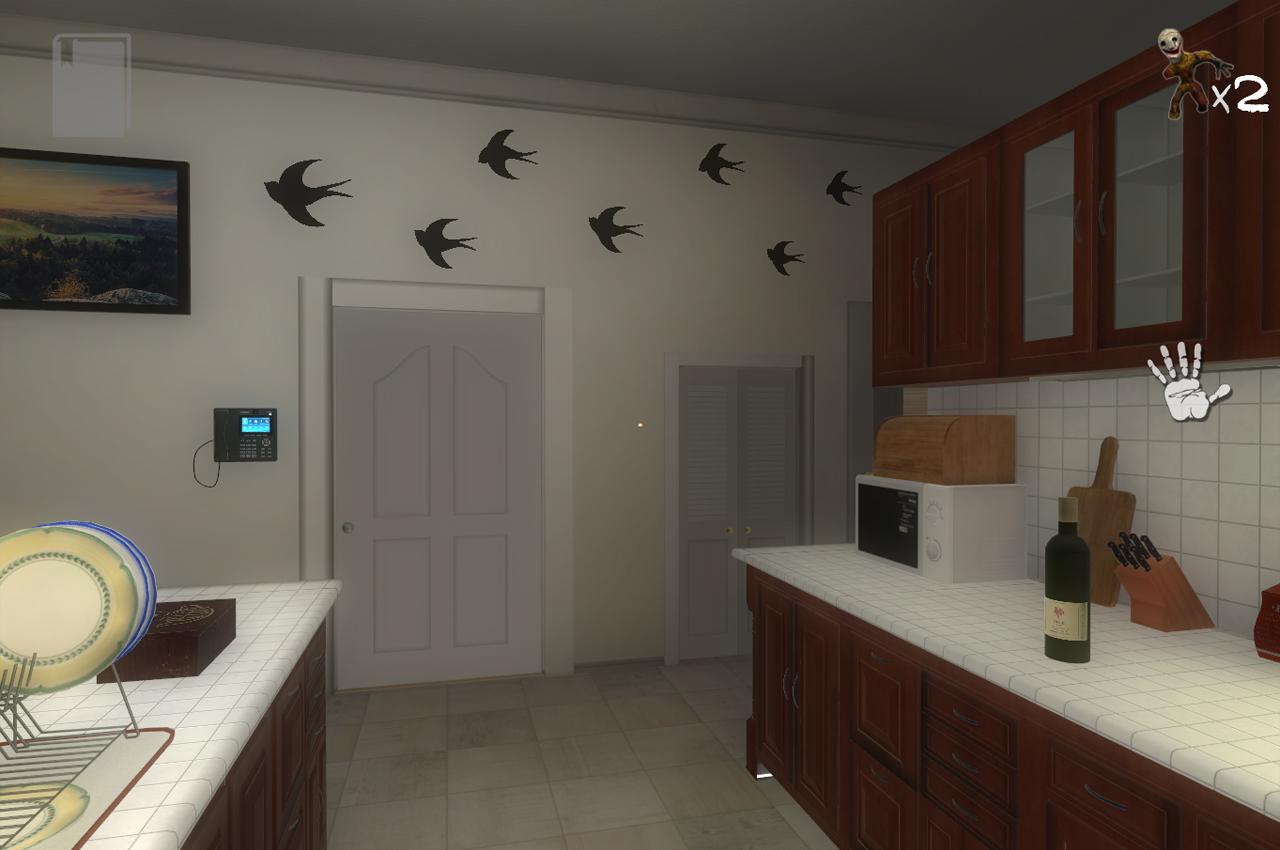 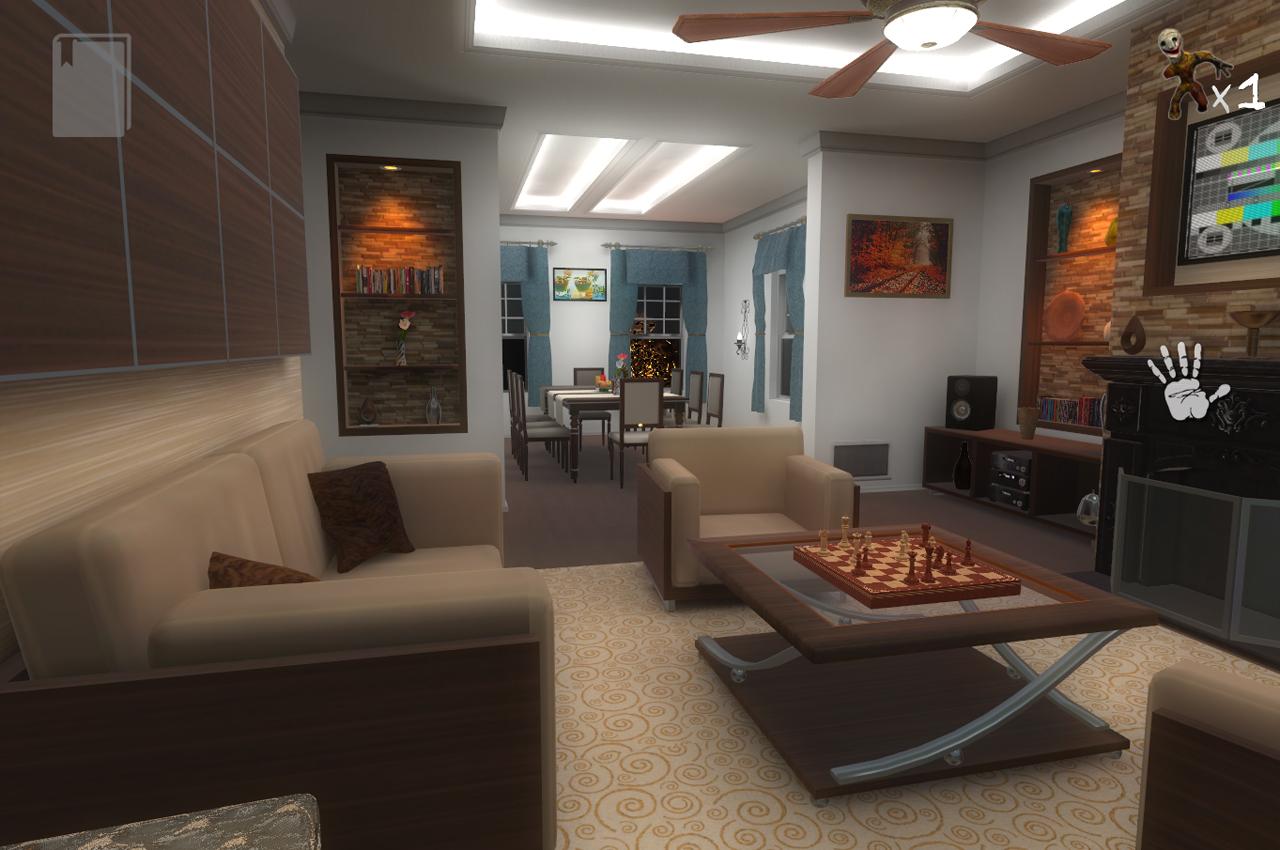 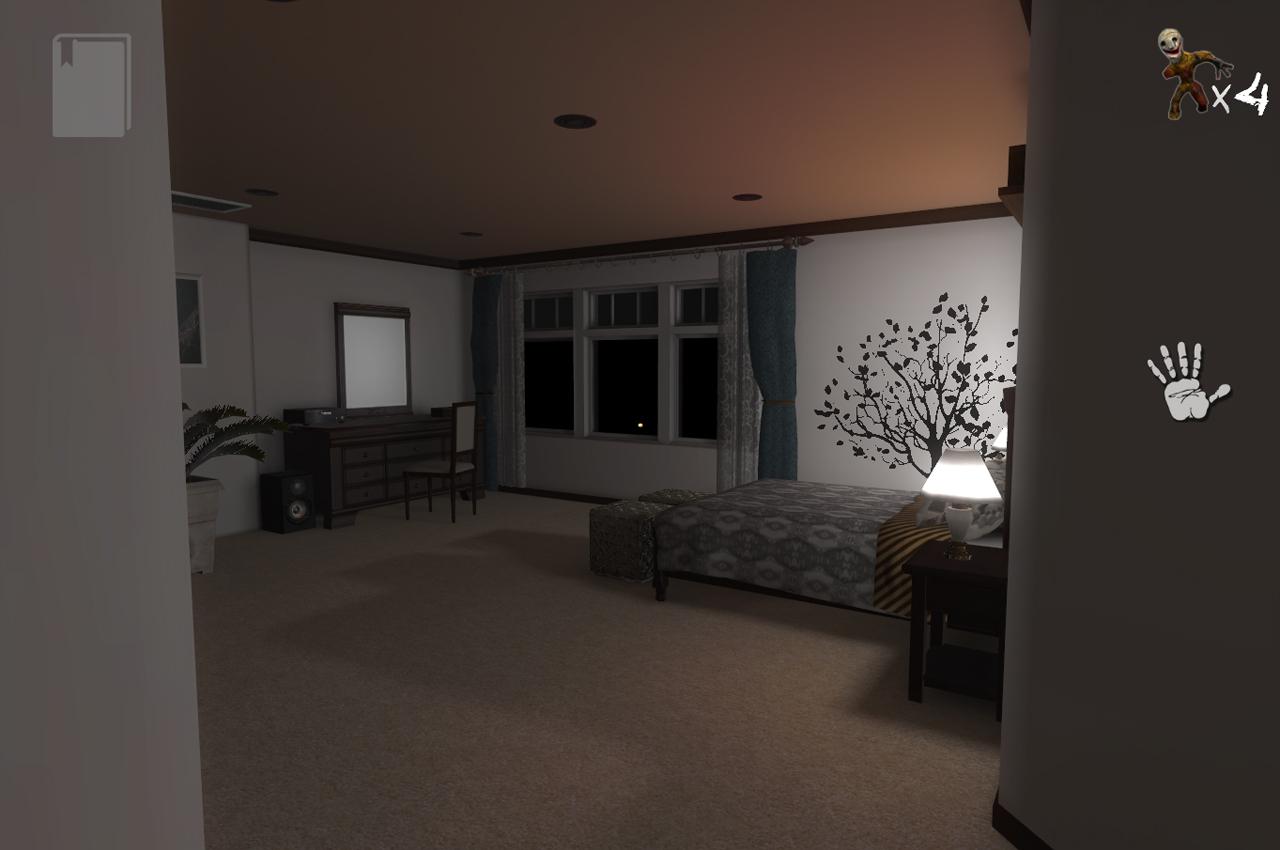 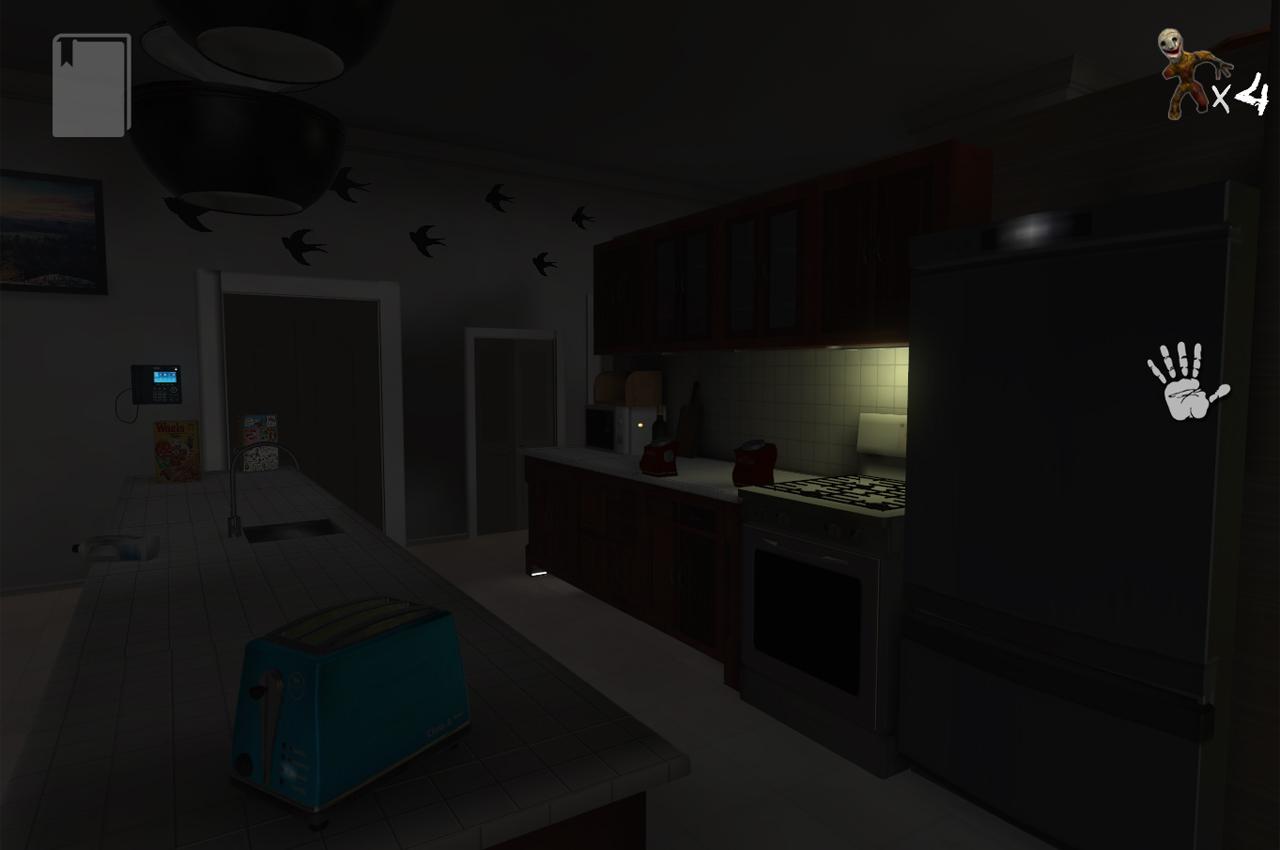