Paranormal Territory v1.0 – Exciting and fantastic paranormal game for Android
priced at $ 0.99 and rated 5.0 out of 5.0 in the Google Play Store
tested offline

Paranormal Territory – Paranormal Territory is a new and extremely beautiful game in the style of adventure-horror games from AGaming + for Android devices that has famous and great games such as Mental Hospital or ZONA Project X games in its portfolio, which It is one of the most popular and popular horror games on Android! Paranormal Territory game was released a few minutes ago for $ 0.99 in the big Google market, and again, as always, we decided for the first time in Iran.Introducing it to you, the fans of games with addictive and scary gameplay! The story of the game begins when you return home from work at night but do not find your wife and children; Yes, your spouse and child are gone! You walk around the house and you come across strange ghosts that…! Now you have to start a new adventure to find them! If you are a fan of Android horror games that are uniquely designed despite having HD graphics and its gameplay attracts your attention, Paranormal Territory is definitely the best choice!

In Paranormal Territory, you and your hands! Search the rooms of the house and look for clues to find your family! A variety of ghosts, extremely terrifying sound and the real atmosphere of the game will instill fear in you in the true sense, so if you are under 18 years old, do not download the game at all! If you are over 18 years old, download and install Paranormal Territory to enter a dark room and put the handsfree in your ears and start an amazing adventure by playing the game! This game currently has a score of 5.0 out of 5.0 in the Play Store , which has sold less than 5, and we at UsroidWe have put the paid version for download at the same time as it is published by the manufacturer, which will surely attract your attention! As always, the game has been tested by us on the LG G3 device with Android 5 and has been run completely offline (without the need for the Internet).

– Download the game data file and decompress it. Com.agaming folder . Copy the paranormalterritory to the Android / Obb path of the internal storage. 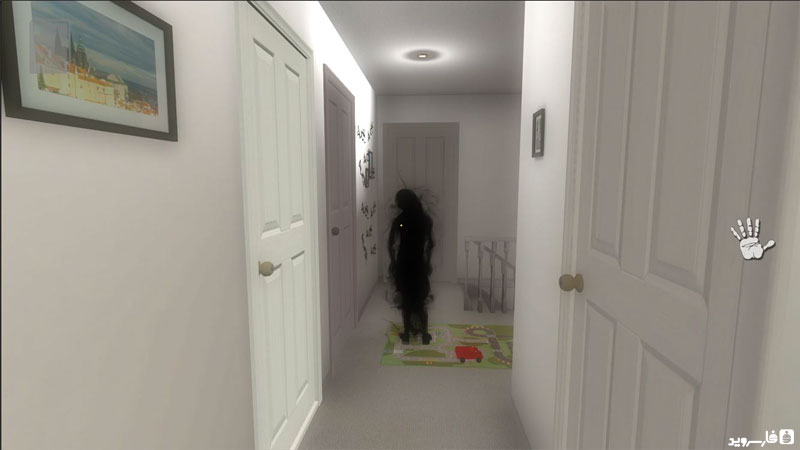 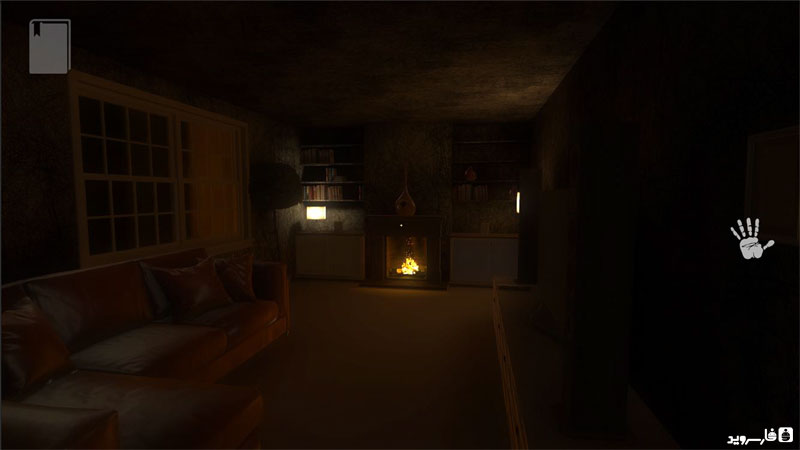 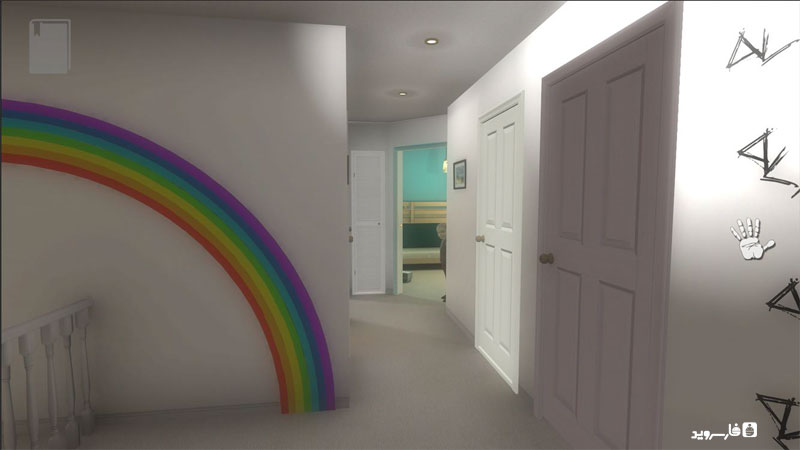 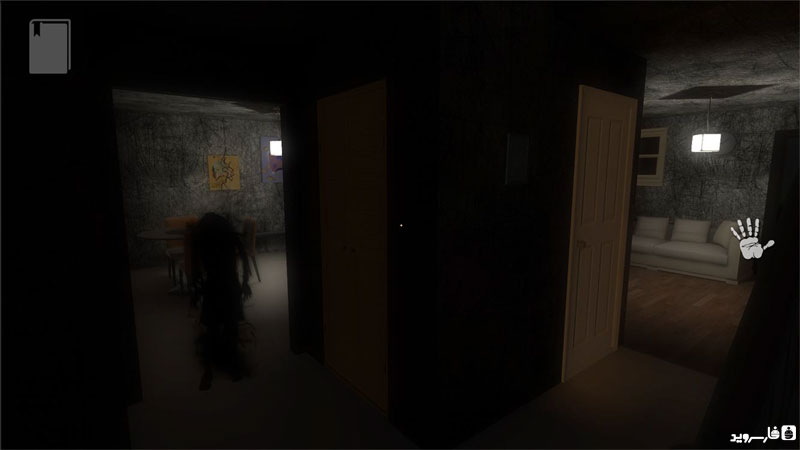 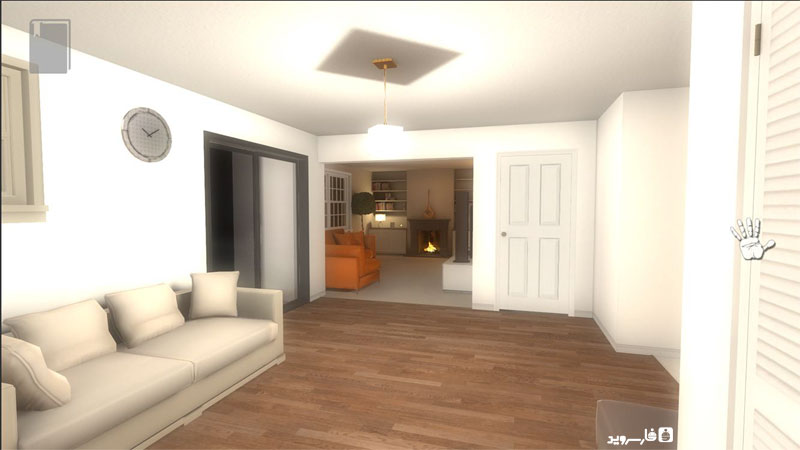