Download Pari Keyboard – for Coding 1.4 – keyboard for coding and programming on Android

Pari Keyboard – for Coding v1.4 – Optimized keyboard for coding and programming on Android
The purchased version of the program for $ 0.99 on Google Play

Smartphones have made great strides in mobile computers, and their large all-touch screens allow them to run a variety of applications with a beautiful and efficient user interface. Before the advent of smartphones, there were phones with relatively large screens that typically came with a full keyboard. These keyboards were usually sliding next to the phone or, like the BlackBerry, were part of the front of the phone. These keyboards were removed with the advent of smartphones and became software and virtual keyboards. It was initially thought that software keyboards would be less comfortable and efficient than existing physical keyboards, but over time it became clear that virtual keyboards happen to be much better and more comfortable than physical keyboards. Gradually, various software companies have developed and released better and better keyboards for mobile operating systems, especially Android, many of which we have introduced to you dear ones in Usroid. These keyboards are well-designed and optimized for normal use, and can be used for high-speed chat, web browsing, and note-taking at high speeds, but they can’t be used for more specialized uses. Android devices have become much more powerful and advanced in recent years and have been able to perform heavy tasks. That’s why programming and coding on Android devices, especially tablets, has become very popular, and a variety of programs have been developed to do just that. Pari Keyboard – for Coding is the title of a complete and optimized keyboard for programming and coding in Android, developed by the Pari Apps software group and released for $ 0.99 on Google Play.

Some features and capabilities of Pari Keyboard – for Coding Android application :

Application Pari Keyboard – for Coding a great program and very useful for those who want to edit your code in Android smart devices. The app was recently released on Google Play. Dear ones, now you can get the purchased and complete version of this program along with all the features and capabilities from Usroid completely free of charge. 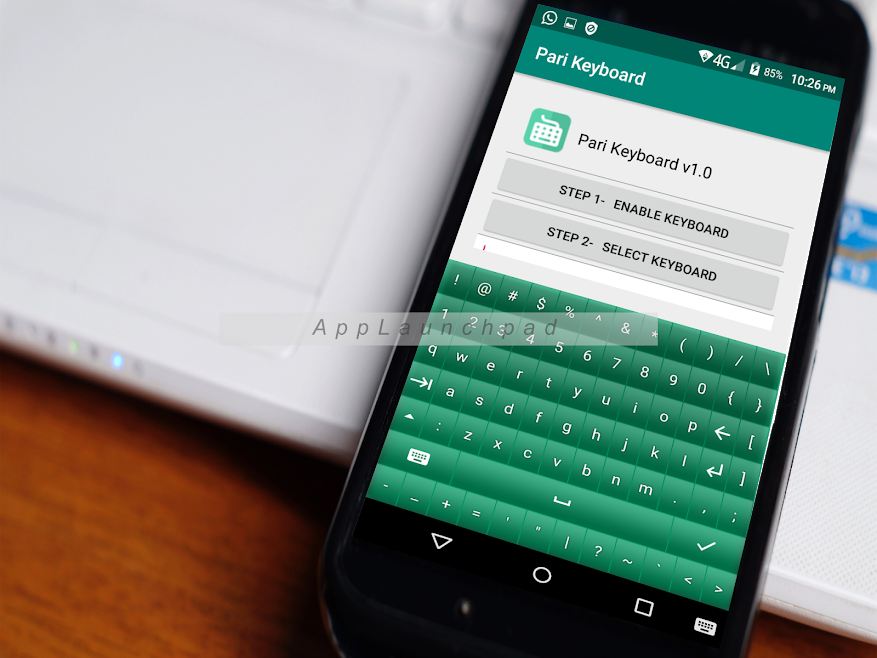 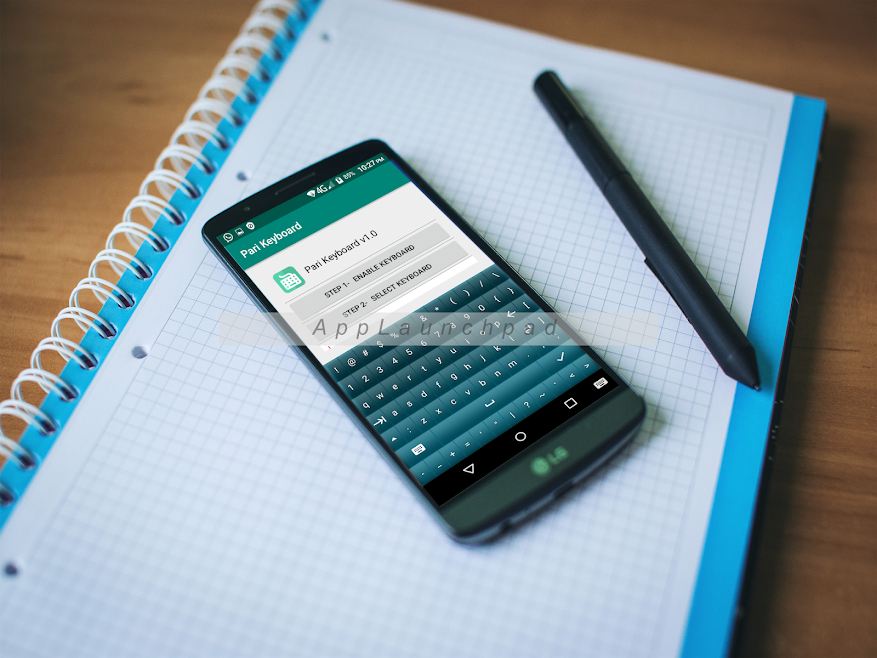 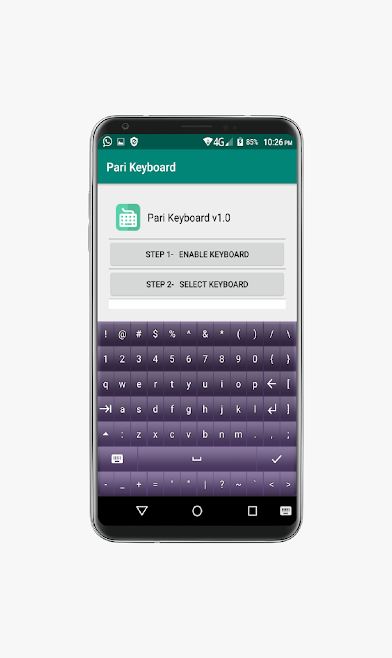 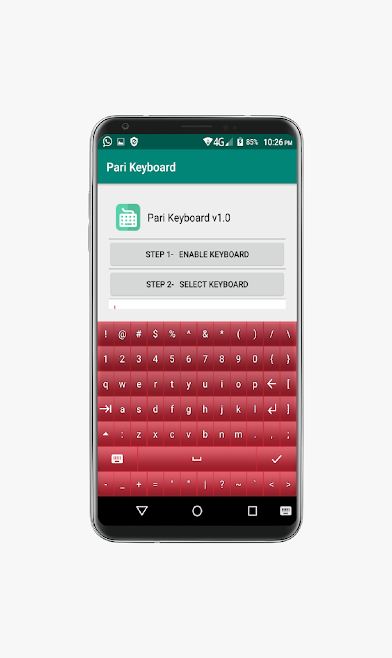 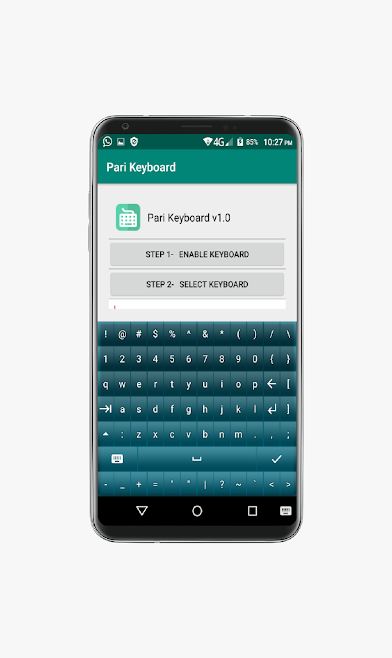 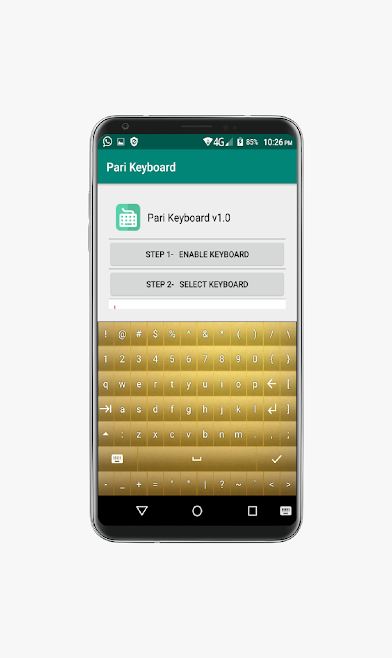 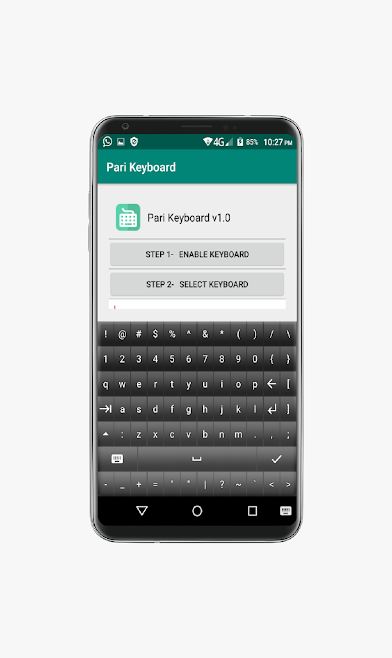