Parker & Lane: Twisted Minds – Parker & Lane is a very attractive and beautiful game in the style of puzzle-intellectual and adventure games from GameHouse for Android, which has previously released another version of the same game called Parker & Lane: Criminal Justice . Google Play had released. This game has been released for free for Android devices on Google Play and we are in Iran for the first time todayWe are going to introduce it along with your presence mode. In this game you have to help two detectives to solve the most important criminal issues they face. As a Parker, you should look for a serial killer as a child and try to put an end to it before his past destroys his future. These two detectives try to solve all the criminal problems they face and are one of the best novice detectives in their workplace. However, the problems they encounter may be much greater than they are, which is why they may need your help to solve the problems and catch the criminals. If you are a fan of brain teasers and adventure games and you are interested in this game, you can download it now and tell us what rating is suitable for it.

Game Parker & Lane: Twisted Minds have opened more than 5,000 around the world, installed and managed by Android users Score 4.0 from 5.0 also gain. Identify criminals and investigate crime scenes in 60 different levels and 30 different challenges, along with 10 different crime scenes, and use advanced devices to help discover the truth of cases through their fingerprints and DNA. In a dangerous story, you have to use your police skills to punish the criminals before it’s too late. You can first view the images and video gameplay of the game and then, if you wish, download the normal version and its mode from the high-speed Usroid servers .

– Download the data file and decompress it. Copy the com.gamehouse.pl2 folder to the Android / obb path of the device’s internal storage. 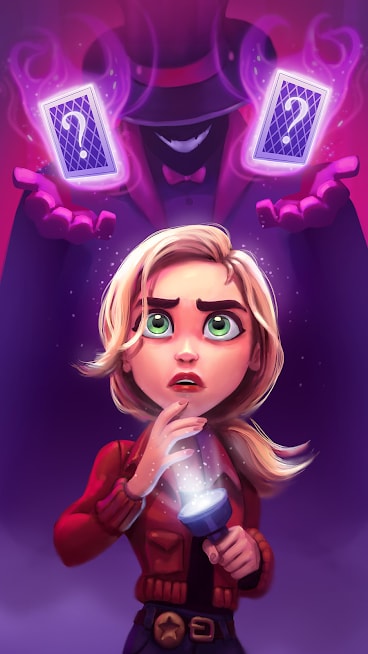 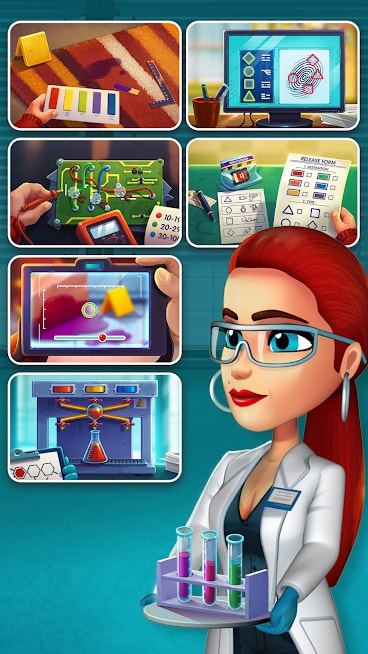 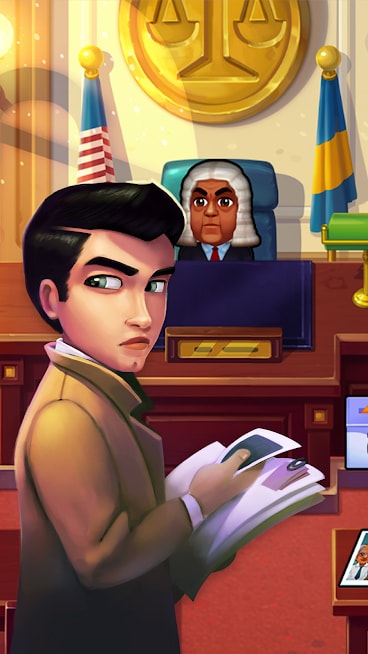 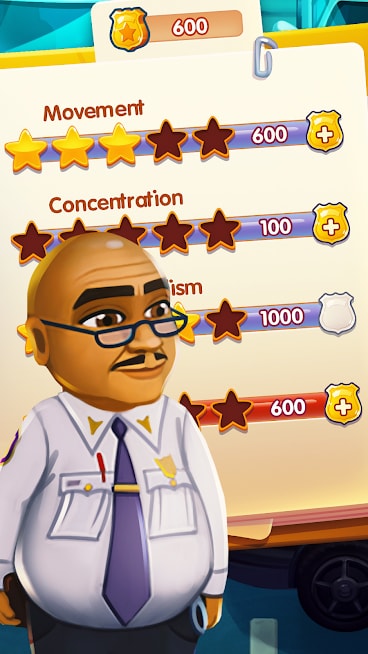 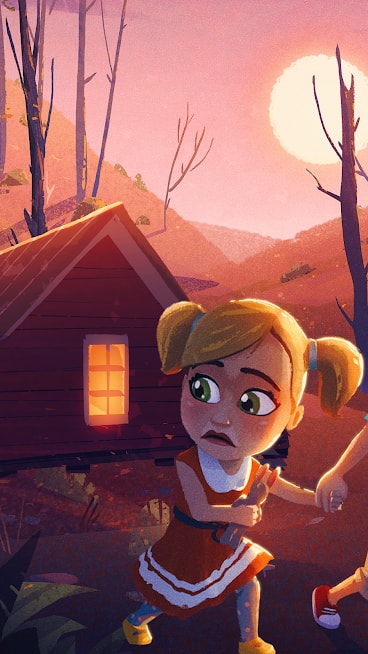 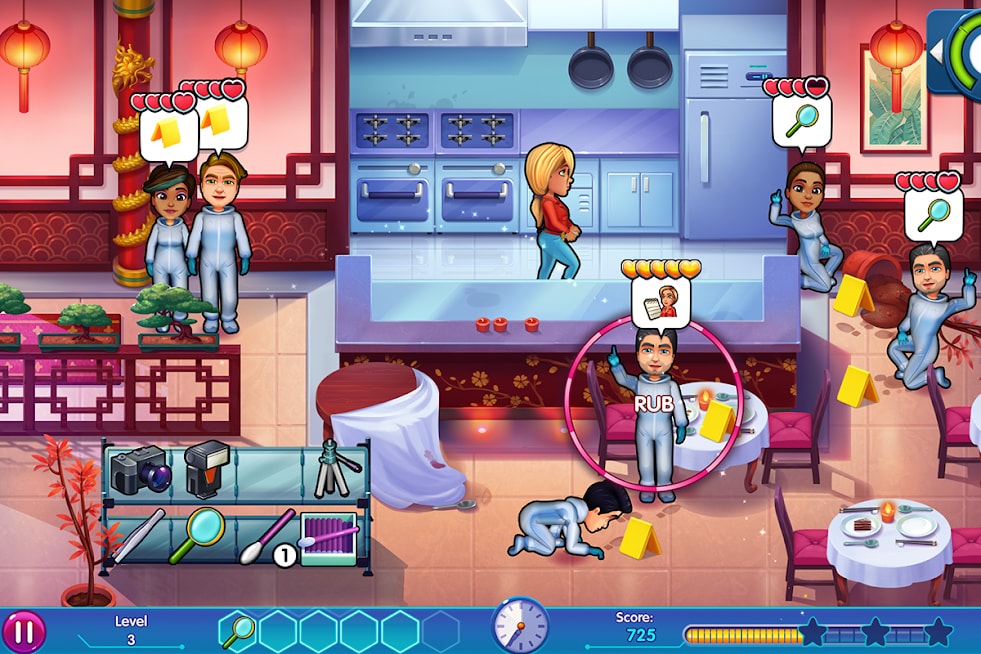