Parker’s Driving Challenge – Parker’s Driving Challenge Popular, fun and interesting game in the style of racing and car games from Play With Games for AndroidWhich is offered for free on Google Play and has been downloaded more than 5 million times by Android users around the world to date, and at your request, dear ones, we have decided to introduce the latest version along with the mode of your presence at the same time. Let’s make you happy again! By installing Parker’s Driving Challenge on your tablet or Android phone, you will experience an interesting driving game in which you will play the role of the loyal driver of Ms. Penelope, ie Parker, and you will have to drive and park carefully with multiple chases and escapes. And dangerous driving to the point of flying the sinister plans of the bad character of the game, namely the hood! You can upgrade your car in one place to Burns Lab and add new features such as flight capability, upgrade your car engine to racing cars and unlock your Formula One truck version. ! Ms. Penelope will give you various missions, all of which you must drive well. Also, in control missions, you should not let the bad character of the game, ie Hood, reach his goals and carry out his plans! The hood has oneHe builds a giant machine with which he can absorb all the energy of the sun and use it for his evil purposes, you are the only one who can stand against him and save the world! Can you stop him ?!

Parker’s Driving Challenge game currently has a good score of 4.5 out of 5.0 in the Play Store , which we have in FarsidWe have released the latest and latest version along with the mode for download, and you can first view images of the gameplay, and finally, if you wish, download it with one click from the site’s high-speed servers and be busy for hours! Parker’s Driving Challenge features include the ability to play Parker and drive his famous car: Thunder Bird; Includes chase missions, search and missions in which you must be very careful in driving (40 missions in total), encounter a bad character called Hood, free main game mode without any additional or side effects, control Using the virtual steering wheel and control buttons, or just tilting your phone or tablet left and right, the car mentioned the possibility of playing from different angles, including the angle of view of the car hood and its excellent construction in general! Join us to download the game for free! 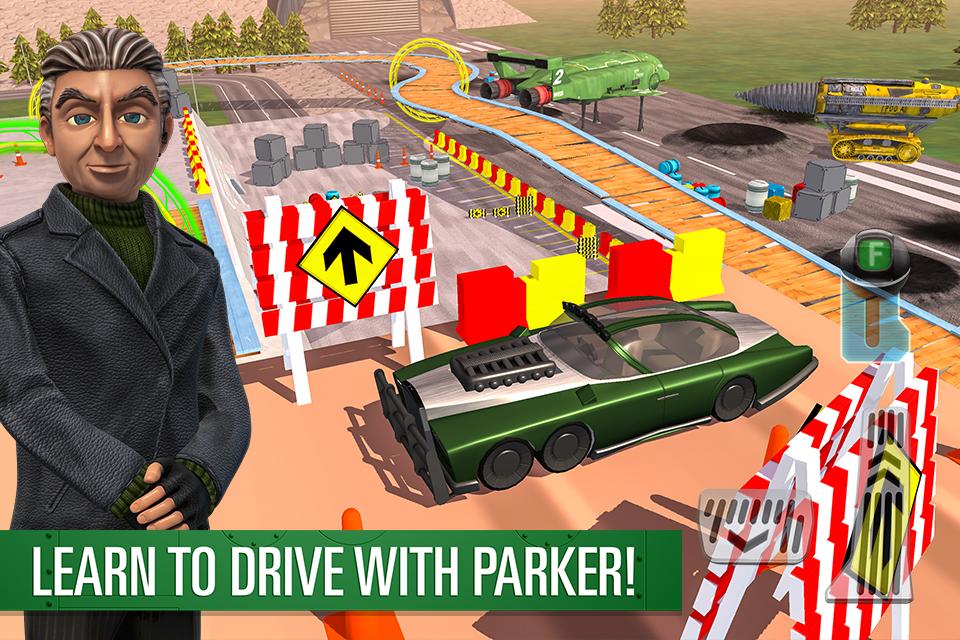 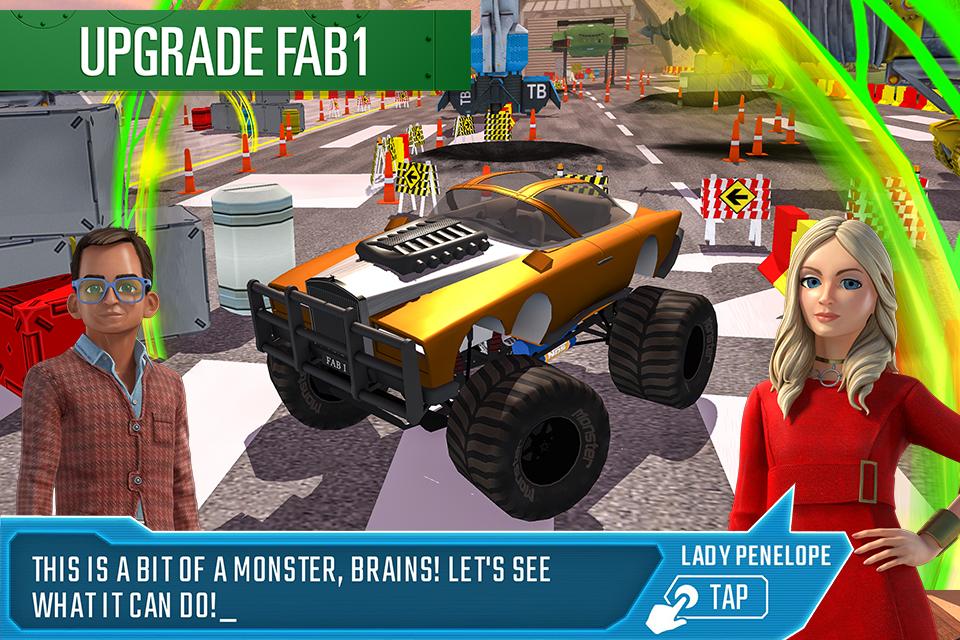 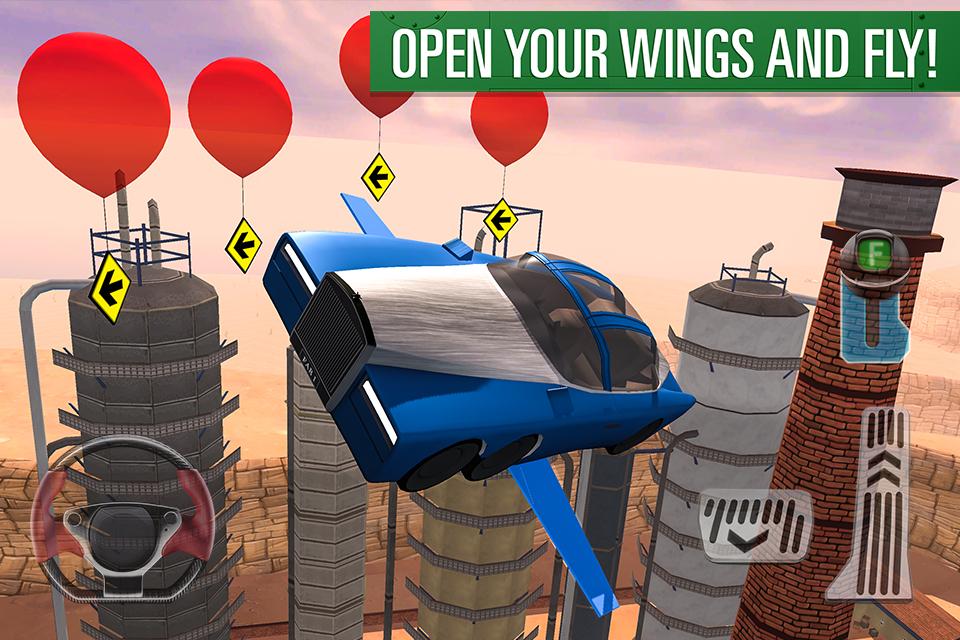 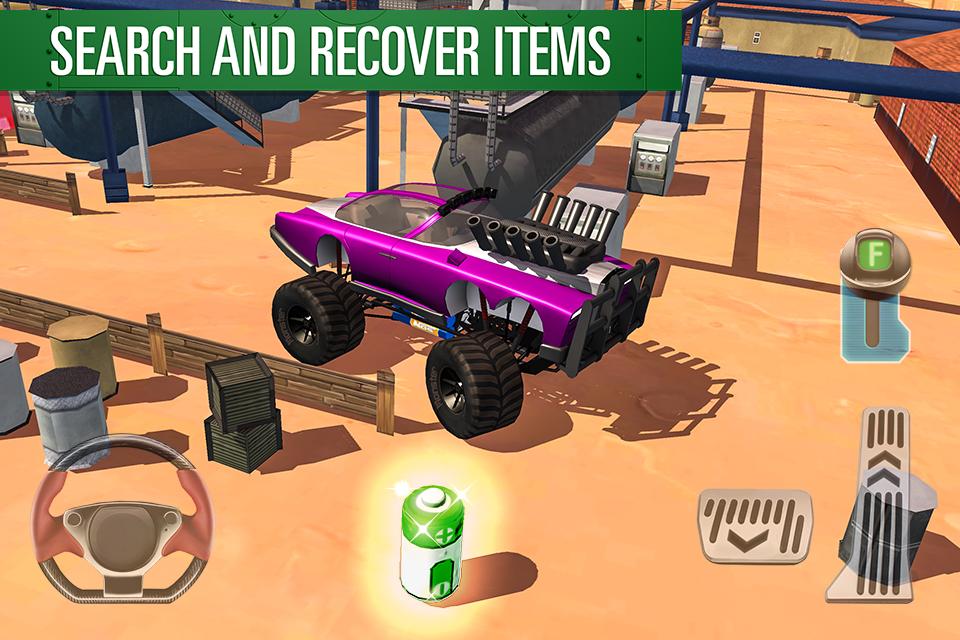 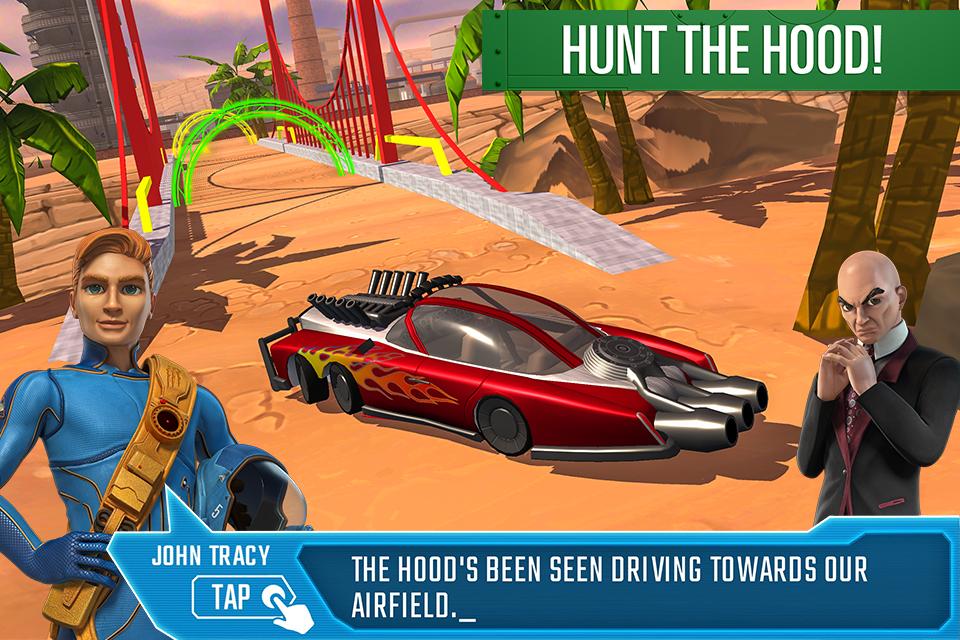