Some time ago, we introduced a new game called Backyard Parking 3D from Waldschrat Studios for Android, which was well received by you, dear Usroid users, and today, we intend to introduce a new game from this studio called Parking Reloaded 3D , which no doubt you Will nail to the phone like the previous game! Parking and car parking games are one of the most popular and popular Android games, hundreds of which have been offered, but the upcoming game, despite its very small size, is really well designed! Yes, 3D graphics, real car design, simple and handy controllers, real obstacles and… all go hand in hand in the above game to experience the best Android car park game! If to play You are interested in car park games and you would like to experience one of the best and most graphic car parking games. Do not miss the above 3D game in any way!

* A variety of different obstacles to challenge you

* Car park in different situations such as double park

Game Parking Reloaded 3D now Google has a rating of 5.0, 4.2 and more than half a million times by users around the world have been received and we Usroid latest version of it for the first time at your disposal put.

* Added the ability to customize the size of the control buttons 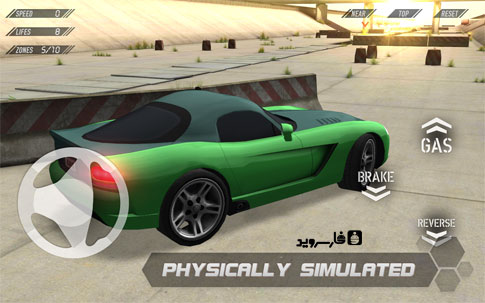 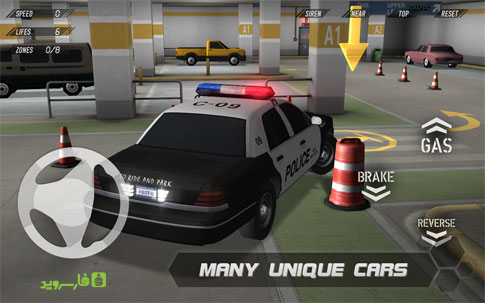 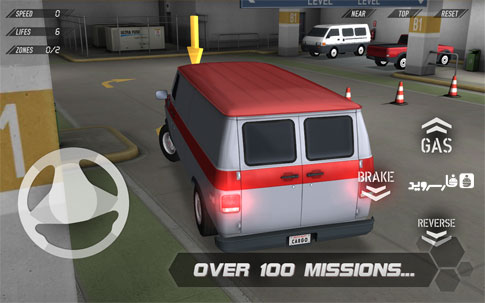 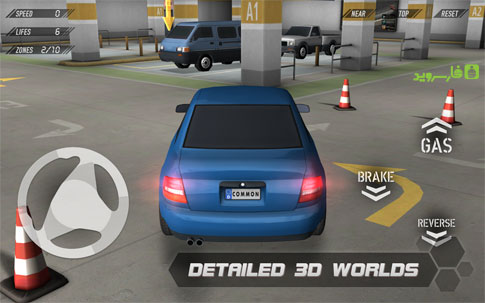 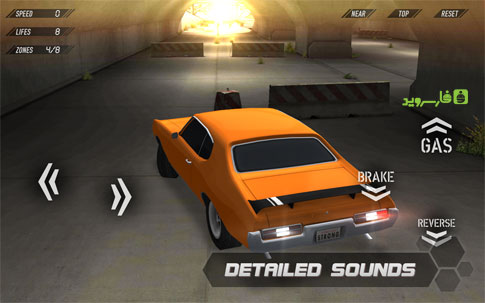