Partia 2 v1.1.2 – Partia 2 role-playing and strategy game for Android devices
Purchased version of the game for $ 5.99 Dedicated to your loved ones
tested offline

Partia 2 – Partia 2 is the second part of the Partia strategy game series in the role-playing style, which was produced following the success of the first part, with better features and elements, and is priced at $ 2 more than the first part, priced at $ 5.99 for Android operating system released. You can download the first part of this series of games to this pageVisit Usroid site. You do not necessarily need to have played the first part to do the second part, but if you want to get acquainted with the whole story of the Partia game series in terms of adventure and story, we recommend that you start playing these games from the first part. Imago Software Studio is also the creator of the second part of this game. Although the whole game Partia 2 has many similarities with the first price, but more improvements and positive points that have been applied in this version can not be ignored. The title of this game is Partia 2: The Pretenders War (in Persian Partia 2: The Claimants War) and its story is followed in 22 different parts. One of the most obvious changes of this version compared to the first part is the addition of the Common turn system along with the classic turn-based game system. In this new feature, players can shake their pieces periodically. According to the game developer, in Partia 2, the game’s artificial intelligence has also improved a lot. In terms of content structure and graphic design, the game is not much different from the first part, and just like the same part one, in Partia 2, there is no animation and graphic effects.

In this game, you have to be sent to more missions in the role of a group of heroes in the continuation of previous adventures, and experience more classic battles in the style of SRPG or strategic-role-playing. In this game, more characters are designed and more interactions and dialogues can be seen in this game. Just like the previous part, in Partia 2, there is an interesting store in the game so that you can buy or sell different items. During the game stages, you can get several items and sell them in this store so that you can buy other things with their money. In this game, you can strategically benefit from different military forces and win the battle with enemies with war tactics. Partia 2 with a score of 4.5 out of 5.0 and crossing the limit of 1000 downloads on Google Play, then purchased and tested fromUsroid is available for download. This game with a small size and simple designs may be boring in appearance, and of course these games have their own fans, but it is better not to judge this game by its appearance. Positive user feedback on Google Play indicates that Partia 2, despite its very simple appearance, has fun gameplay. 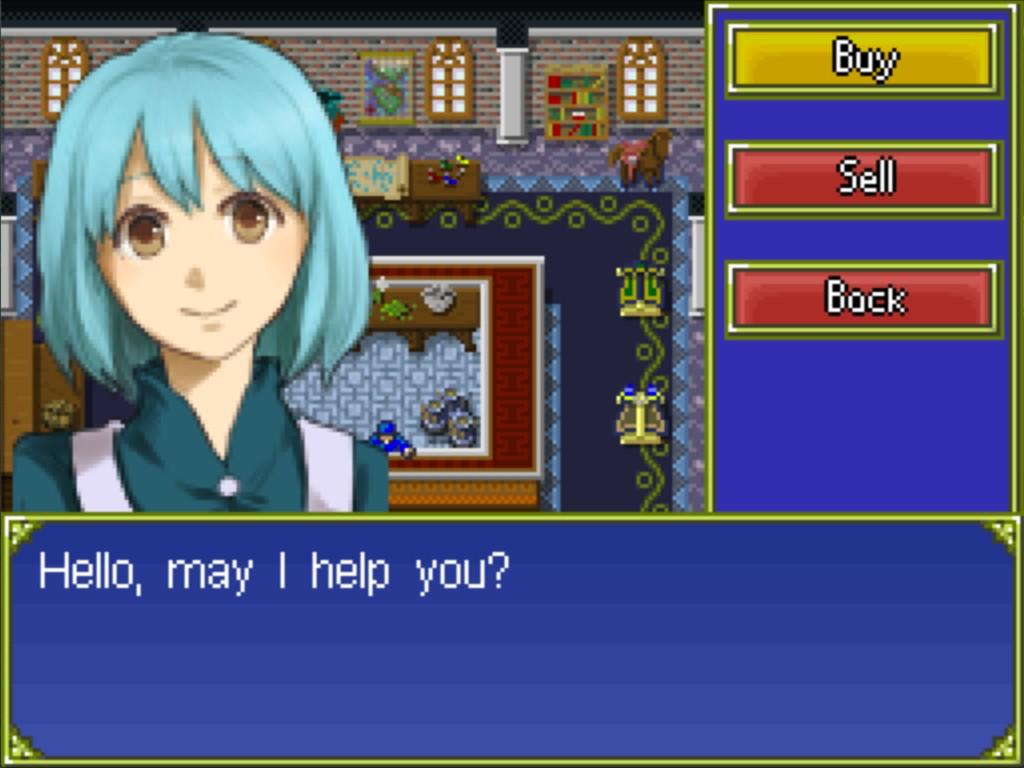 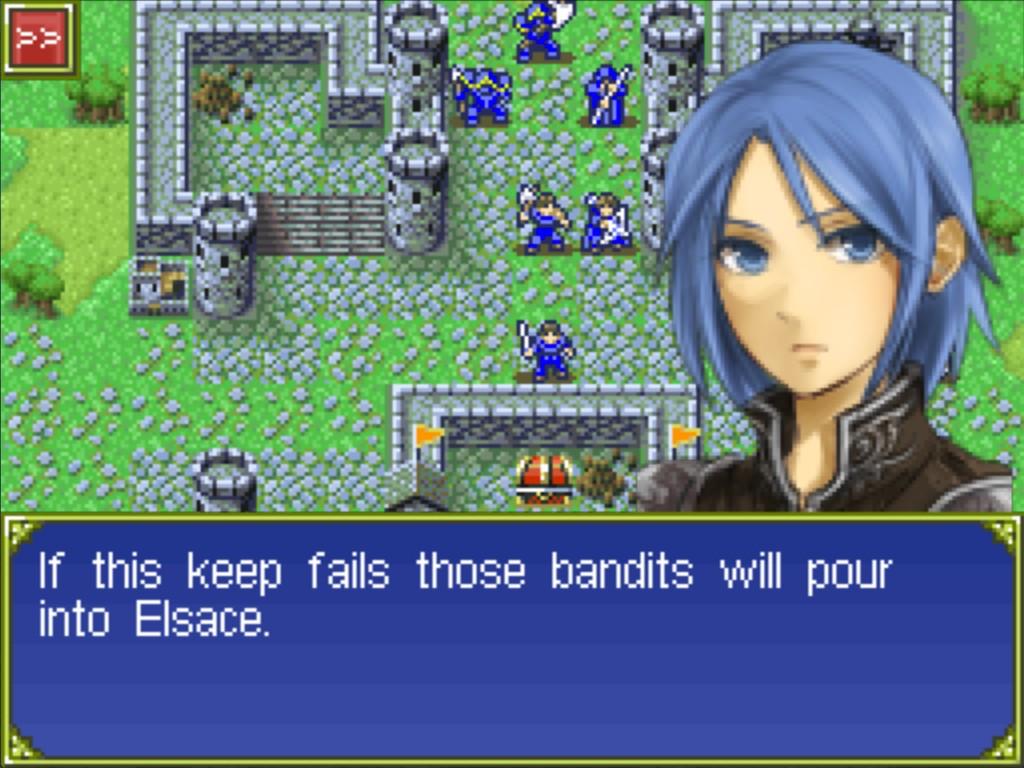 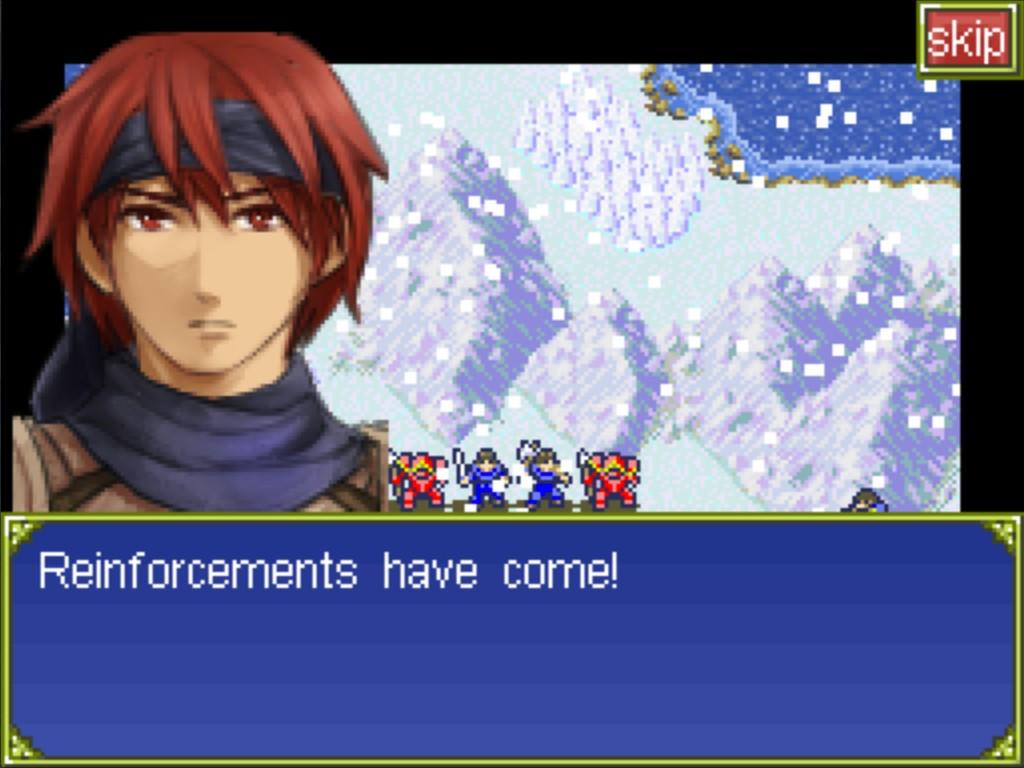 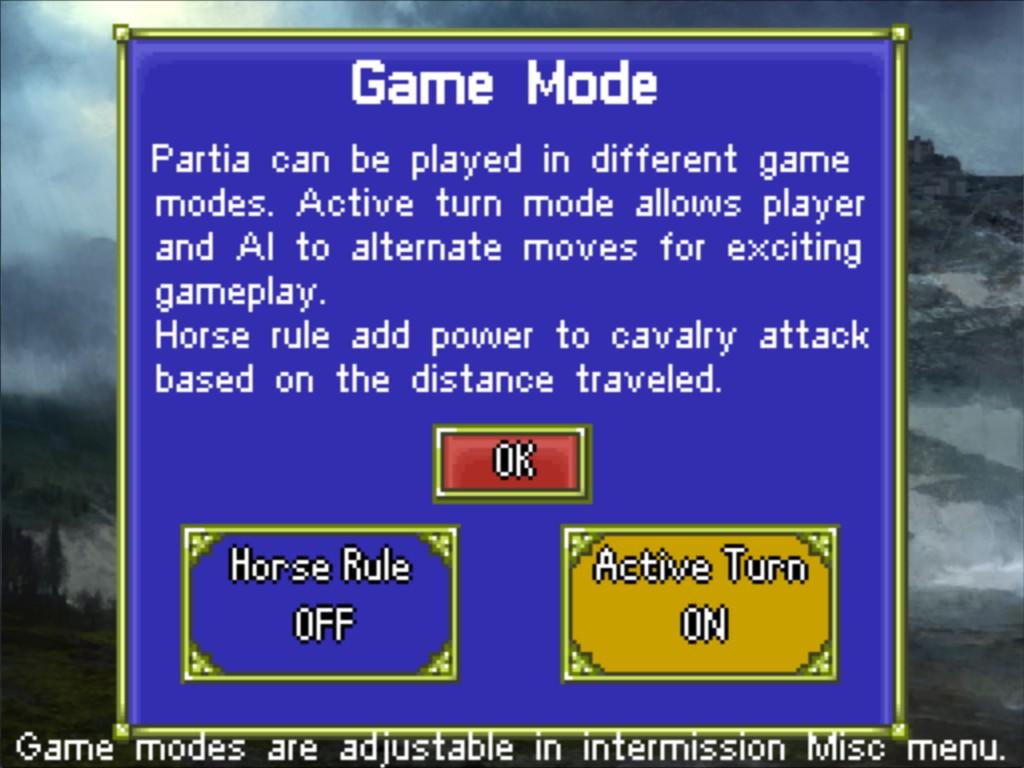 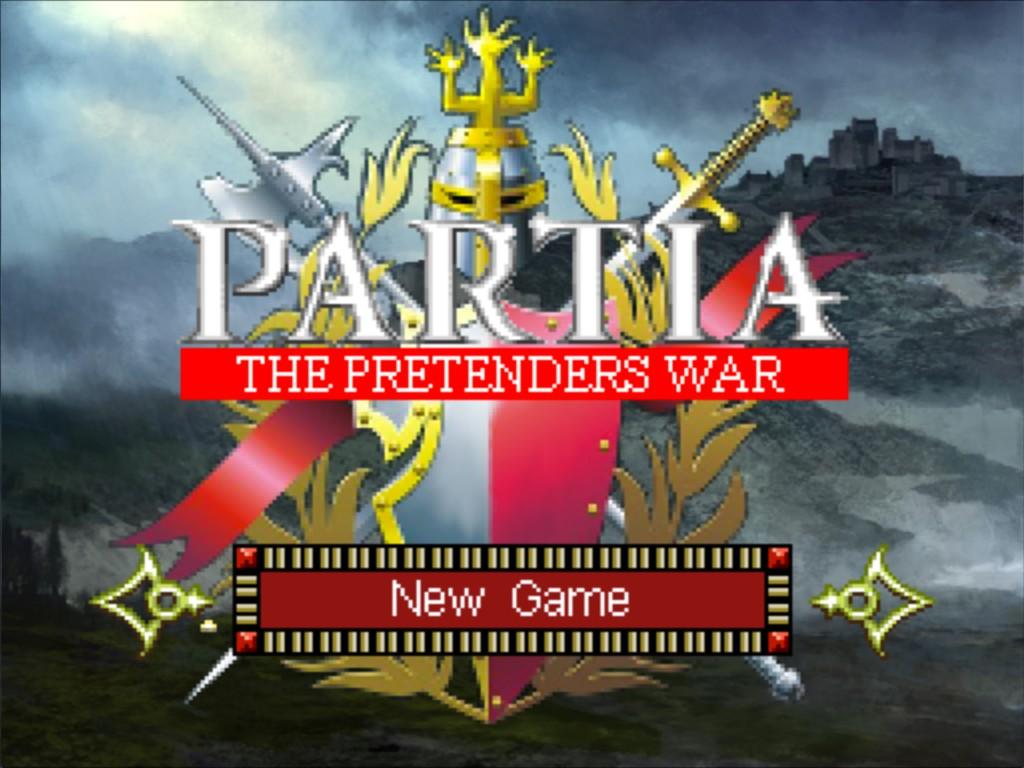