Partia 3 v1.0.9 – Exciting role-playing game Partia 3 for Android devices
Purchased version of the game for $ 6.99 Dedicated to your loved ones
tested offline

Partia 3 – Partia 3, which has been introduced and produced under the full name of Partia 3: The Knight of Partia, is the third part of the Partia game series from Imago Software Studio, which was developed after the production and release of the first and second parts. Priced at $ 6.99, more expensive than the previous two episodes on Google Play. The series of games, which are produced in the style of SRPG or Strategy RPG, the story of Partia 3 game takes place a few hundred years after the events of the second part, but the game developer has said that the story connection between these versions is too little and to do the third part You do not need to have played the previous version or the first part. Usroid a while ago, the first part (Partia 1) and the second part (Partia 2)Had also been published as purchased, and now it is the turn of the last part of this series of games, so that by offering and introducing this game, we have collected the complete package of the Partia games series for you dear ones. In Partia 3, we are faced with more adventure content and deeper gameplay. In this game, 30 stages have been designed, according to the creator, 5 of them are among the secret stages of the game, and not every player can discover them. According to the creators, the beginning and end of all stages of Partia 3 game, according to the missions and stories in it, a gameplay of approximately 30 hours will be for you!

As the title suggests, Partia 3 is about the protagonist and probably the most influential character in the entire series. A character who is a heroic and legendary knight who came to save Parthia. During the game, you will perform various missions not only with this character, but also with other characters and groups, and you will encounter many people. The adventures and general story of the game are defined in several parts and all of them can be understood by the dialogues of the characters. Although this game does not require very special knowledge of English, but in order to understand the overall story of the game and, more importantly, to choose options, you must be able to understand the sentences of the game. In many parts of the game, you have to choose between two or more options that can change the game’s storyline. The general graphics and gameplay of the game are the same as the first versions and its designs are very simple and pixelated. Partia 3 game with more than 100 downloads on Google Play,It received an outstanding 4.9 out of 5.0 rating from users and showed that the simplicity of a game design does not prevent it from providing a great gaming experience. The full and purchased version of this gamecan bedownloaded from the Usroid download section.

* Fixed a few bugs in the game interface 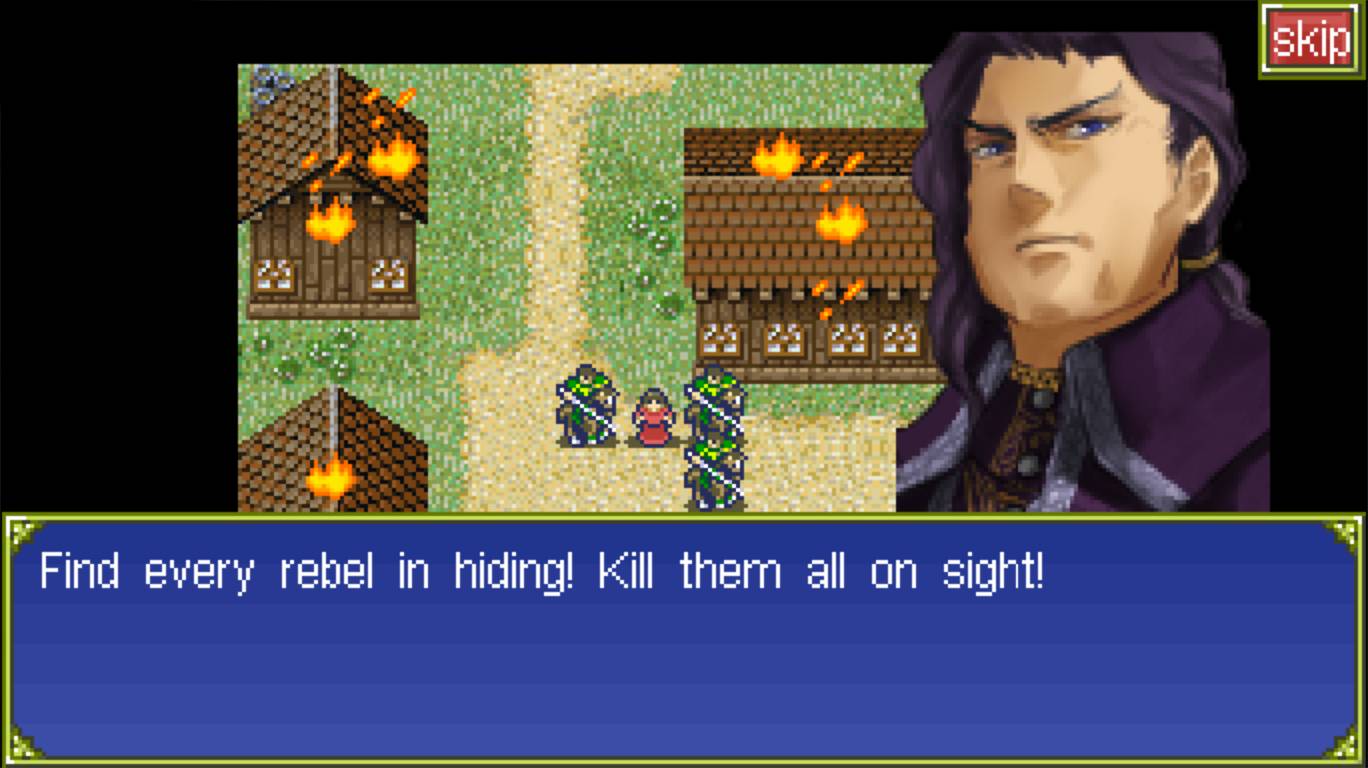 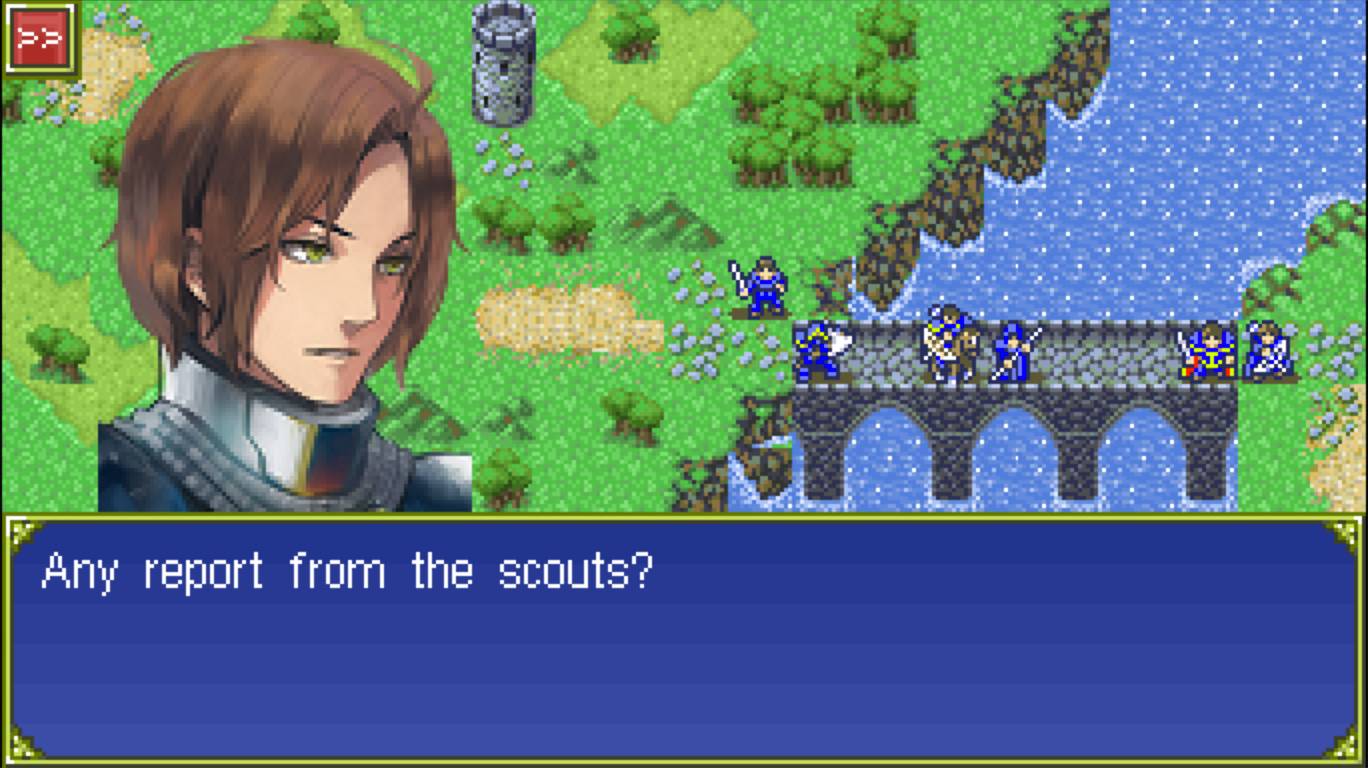 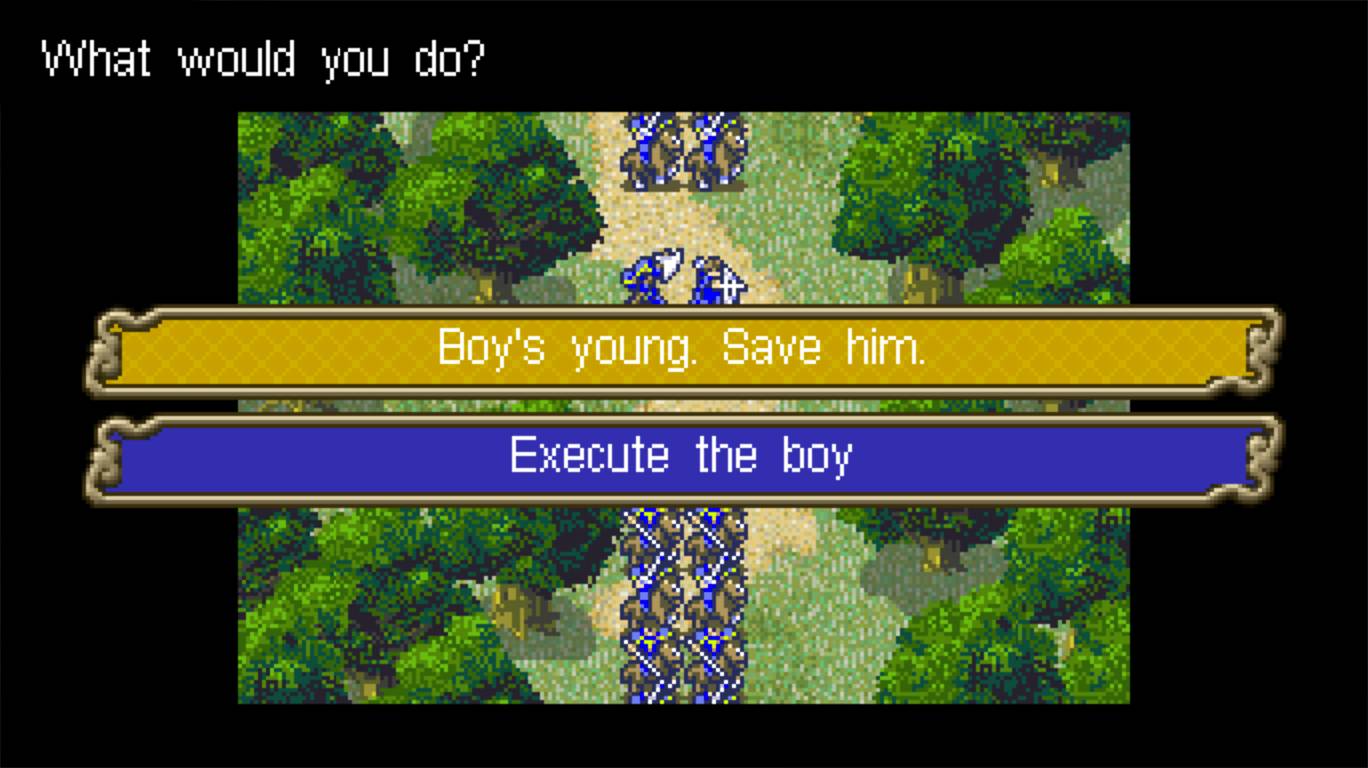 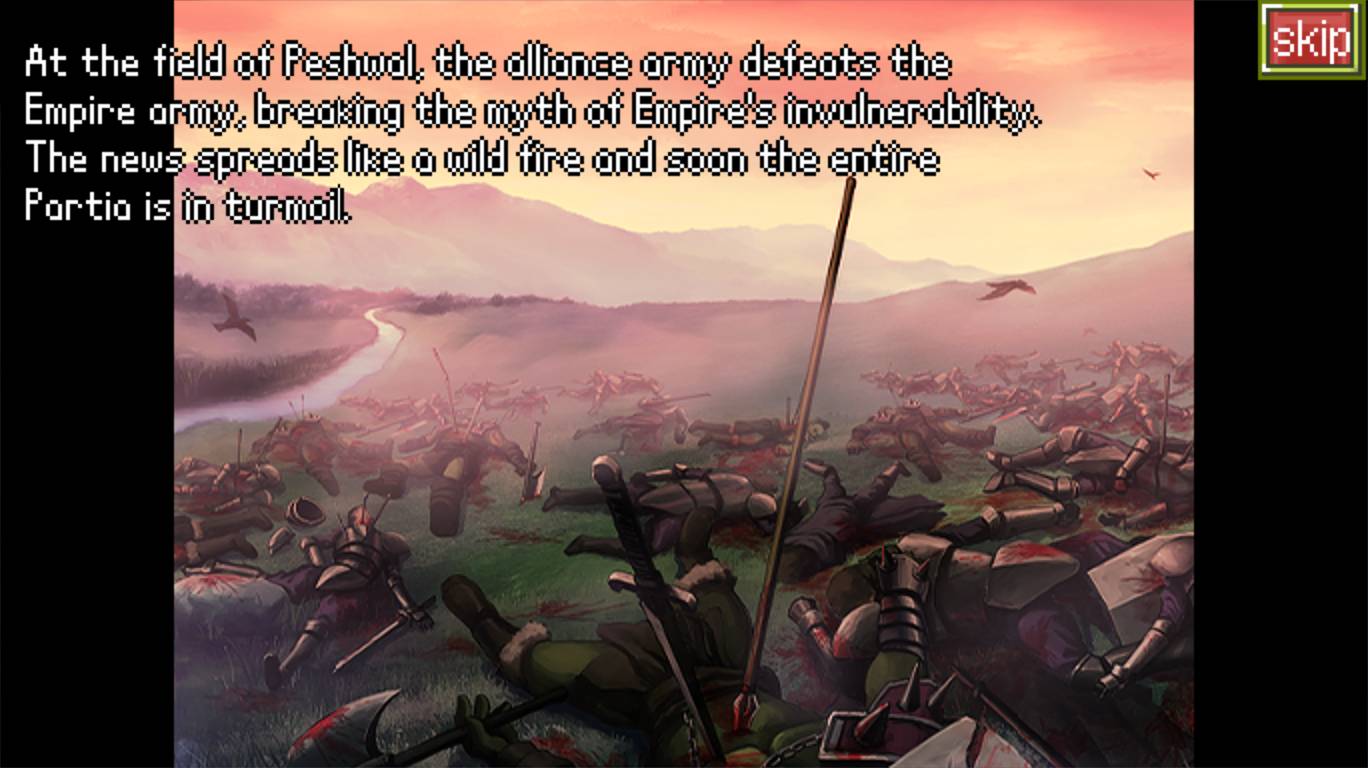 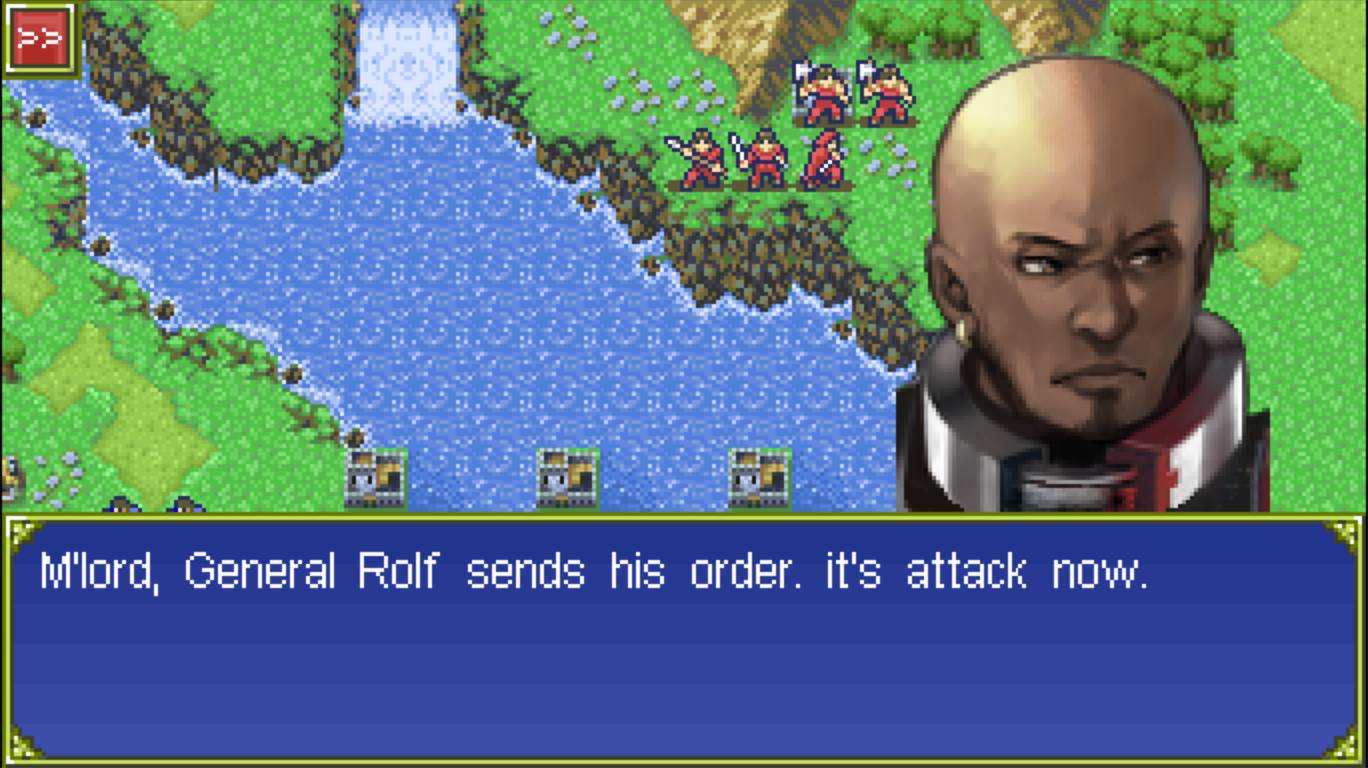 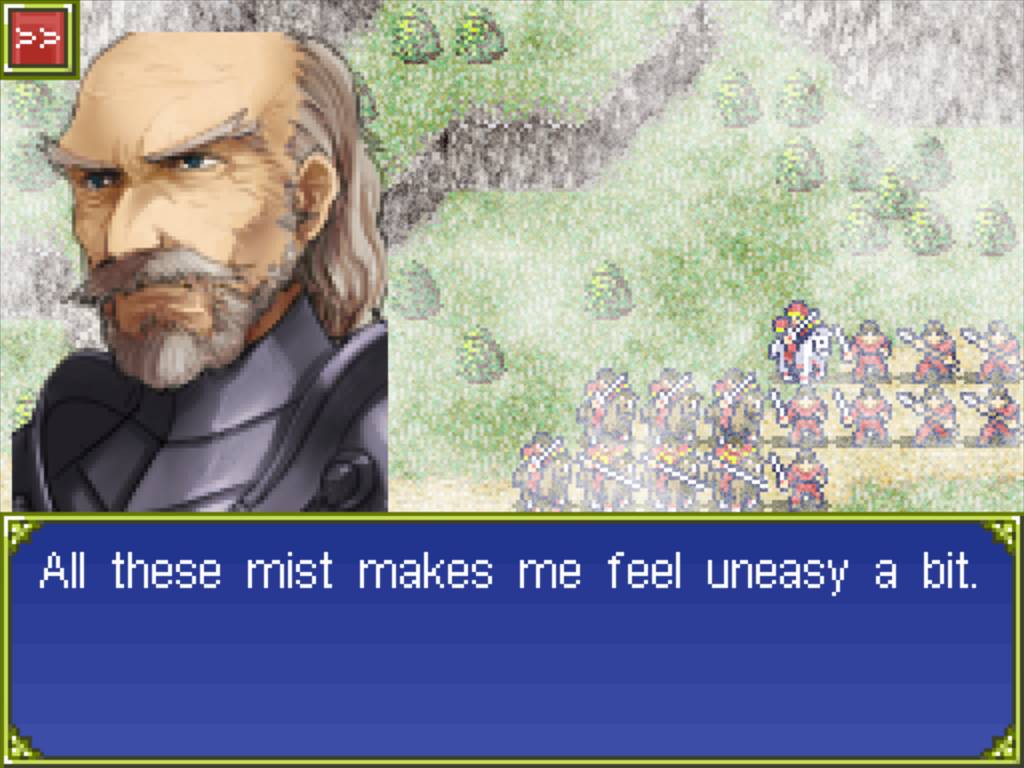 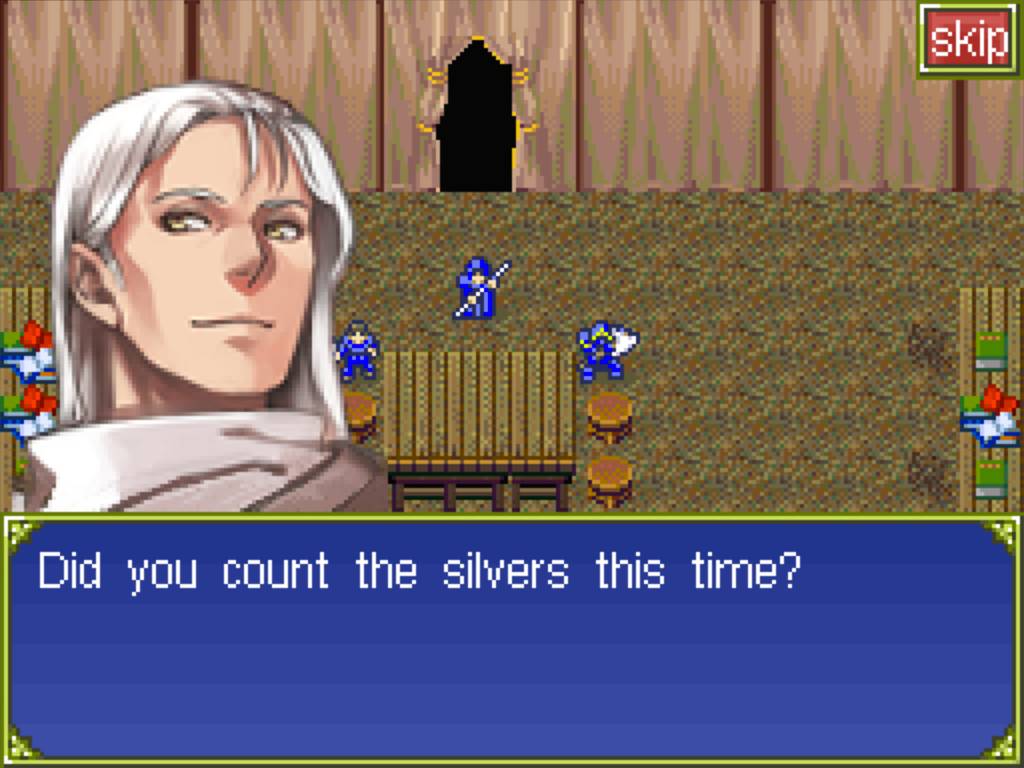