Partia v1.0.5 – Partia role-playing game for Android devices
Purchased version of the game for $ 3.99 Dedicated to your loved ones
tested offline

Partia – PartiaThe name of a series of games released in the style of SRPG or Strategy – RPG (strategy – role-playing) produced by independent and individual developer Imago Software, and all of them have been released in paid packages on Google Play. The project of these games started in 2011 and was presented for PC platforms, and now, after 8 years, the mobile and tablet versions of this series of games have also been produced and rebuilt. According to the game developer, the Partia series of games are modeled on the classic Super Nintendo games and the PlayStation console SRPG style games. The story, theme and content of Partia game, which is the first part of this series of games, takes place completely in a fantasy world. The game has been released under the full name of Partia: The Broken Lineage or Partia: The Defeated Dynasty and tells the story of heroes who stand up for strange events and prepare to fight enemies. You have to take control of the heroes and main characters of the game and participate in several missions to pass the game stages one after another. The creator of the game says that the story of this game is related to friendships and betrayals, and it seems that the story line of the game is supposed to contain interesting points for the players. The game design is said to mimic the classic SRPG game where you have to be in aRole-playing game with strategic elements, complete missions. The game’s graphics are pixelated and its designs are all two-dimensional and from the top view. During the game you will encounter different characters and travel to different places. There are many missions for you.

In PartiaYou also have to compete with powerful enemies, some of whom may have been close friends before! You can perform better in the game by using different weapons. Also, with the help of special items such as spells and magic, you can change the game process in your favor. In this game, you can also buy items from the store or even sell your own items. All in all, a good effort has been made for this game. Of course, the shortcomings and simplicity of the game may not seem interesting to many users. But do not forget that this game was produced by a developer alone and without the help of specialized forces, and in fact it is a simple and individual project that, despite the very ordinary appearance and low level, very good feedback on Google He had a bridge! To the extent that this game has been purchased more than 1000 times on Google Play and among themIt also has a score of 4.2 out of 5.0 . This game, due to its simple features and light design, has a small volume and can be run on weaker Android devices. You can download the purchased version of this game in a tested form from Usroid site. 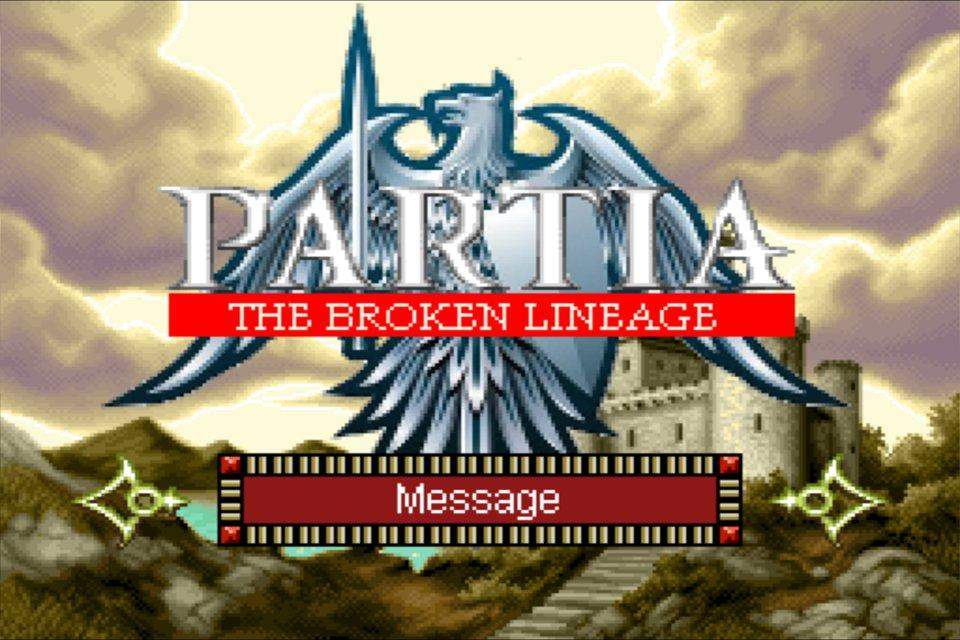 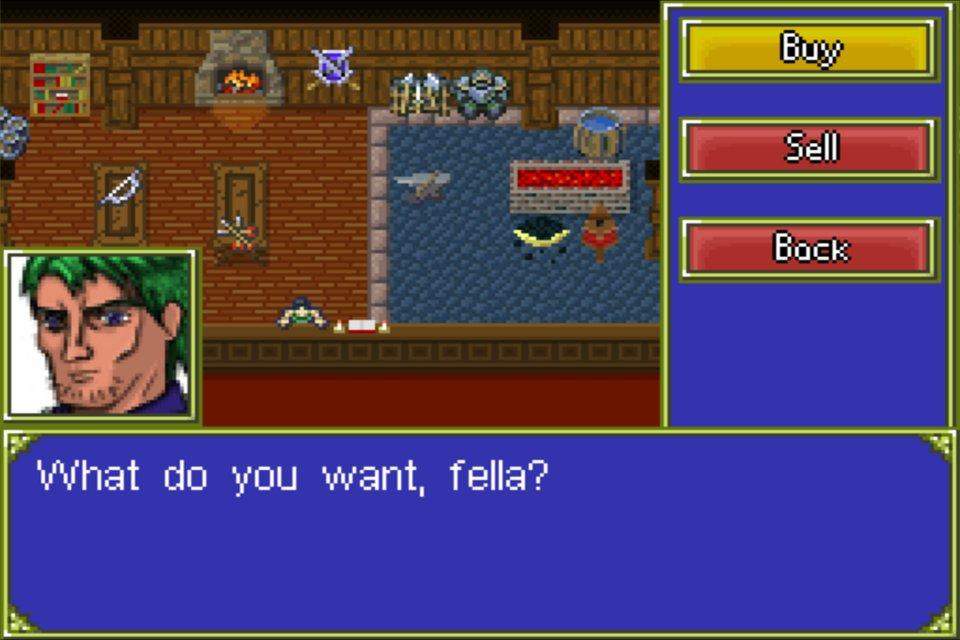 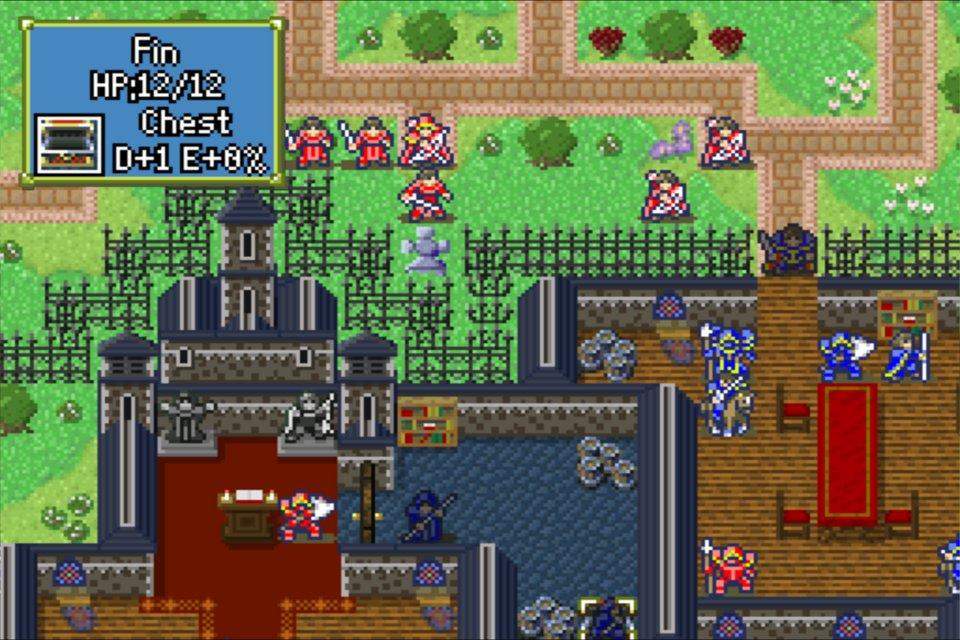