These days, due to the widespread presence of laptops and the declining use of desktop computers, it may not be possible to have an accurate understanding of computer components. All desktop computer equipment is housed in a compartment called a computer case, and any component can be easily viewed. When you buy these computers, you will find that these types of computers are not sold together and you have to buy each part separately and finally assemble them together. Assembling means mounting computer parts on a large piece called a motherboard. Obviously, the higher the power of each of these components, the higher the ultimate power of the computer. If you are interested in assembling a computer, but do not have enough equipment and resources to do so, be sure to install the application that we are introducing today.PC Architect Advanced (PC building simulator)‏Title is an application for practicing and learning to assemble a computer using games and entertainment for the Android operating system, which was developed by Games From Garage software group and published on Google Play for $ 3.49. In this program, you can access more than 500 different pieces and build your favorite computers, it is also possible to put two graphics cards together. After building and assembling the computer, various benchmarks are taken from it and compared with other users’ benchmarks. If your result is better than others, you will be rewarded with a sum of money that you can buy parts from local or online stores and install on your next computer. You can use different coolers to increase the strength and stability of the case. It is also possible to overclock and increase the processing power of processors. Parts of almost all well-known parts manufacturers can be found in this program. This program has tried to simulate all these parts accurately so that the results of the benchmarks do not differ from reality.

Some of the features and functionality of the program PC Architect Advanced (PC building simulator) Android :

Application PC Architect Advanced (PC building simulator) is a computer application assembly is easy and fun to learn. If you want to learn how to do this safely and without cost, this app is for you. PC Architect Advanced (PC building simulator) with the satisfaction of Android users has been able to receive a score of 4.2 out of 5.0 from Google Play users. Now you can get the paid and purchased version of this program with all the features and capabilities from Usroid for free. 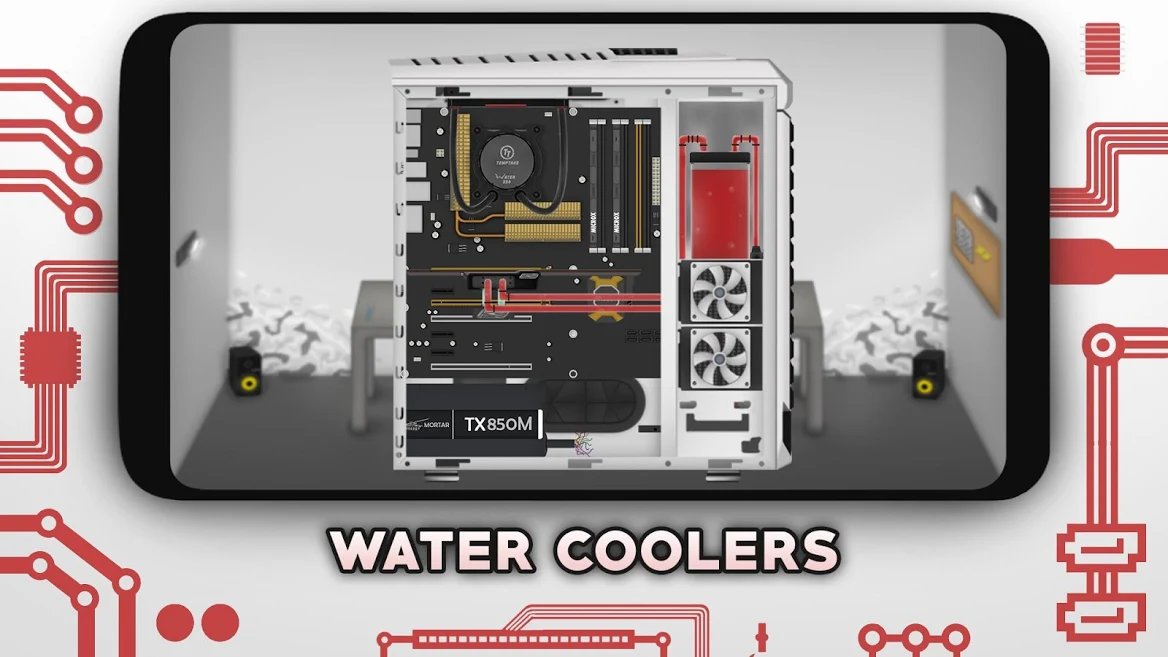 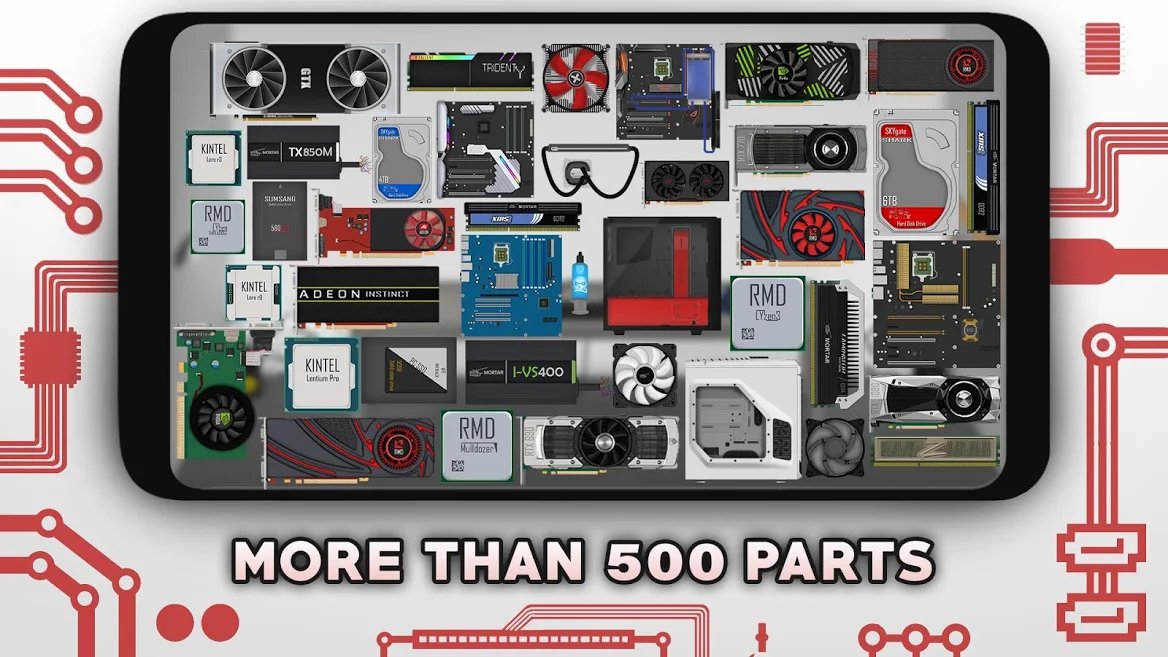 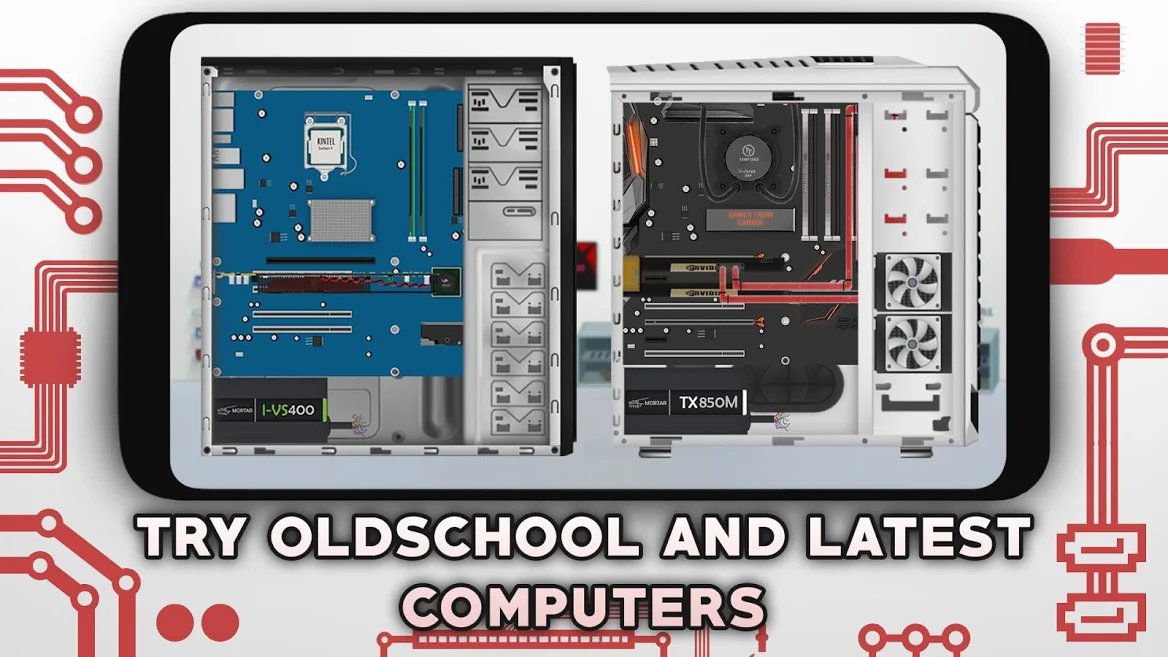 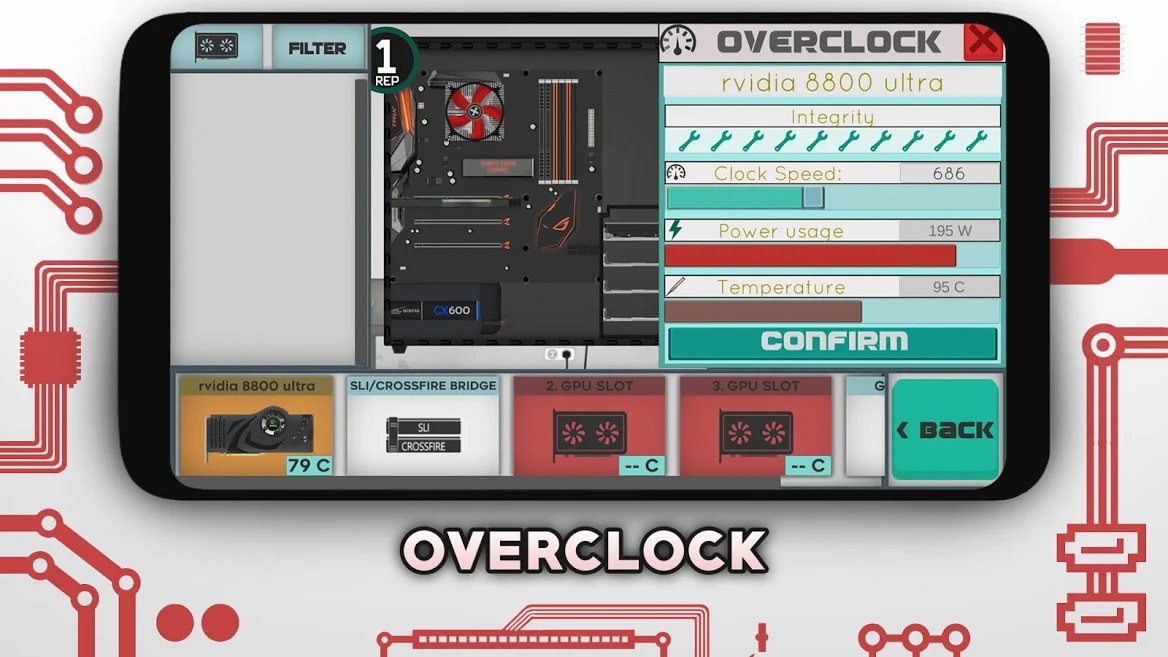 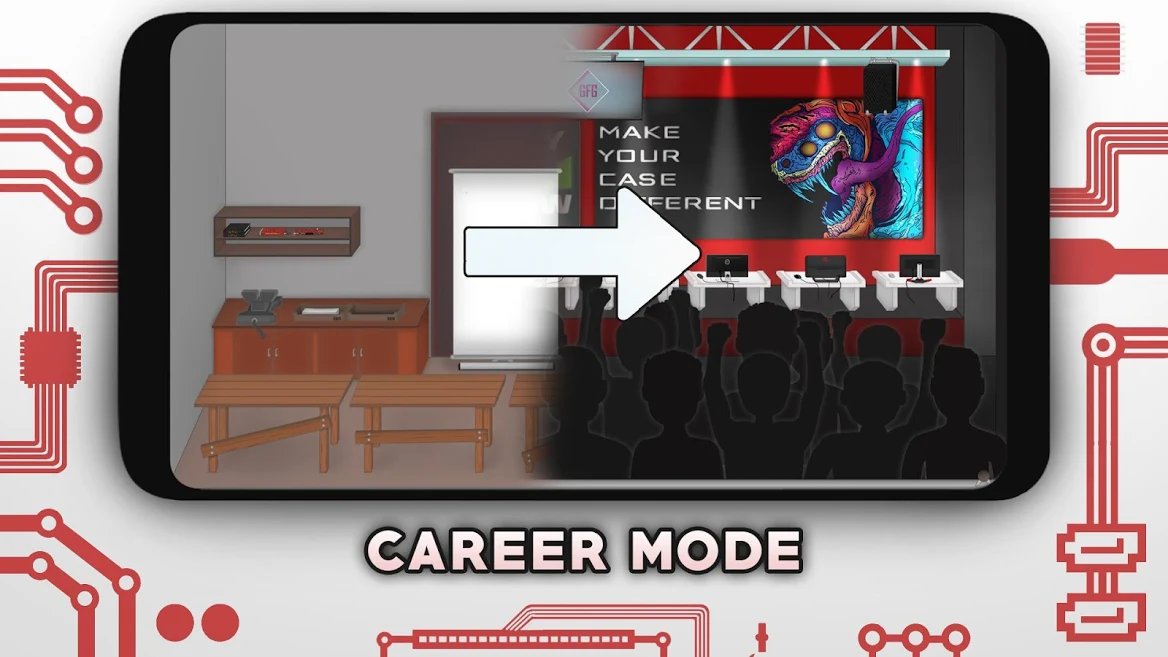 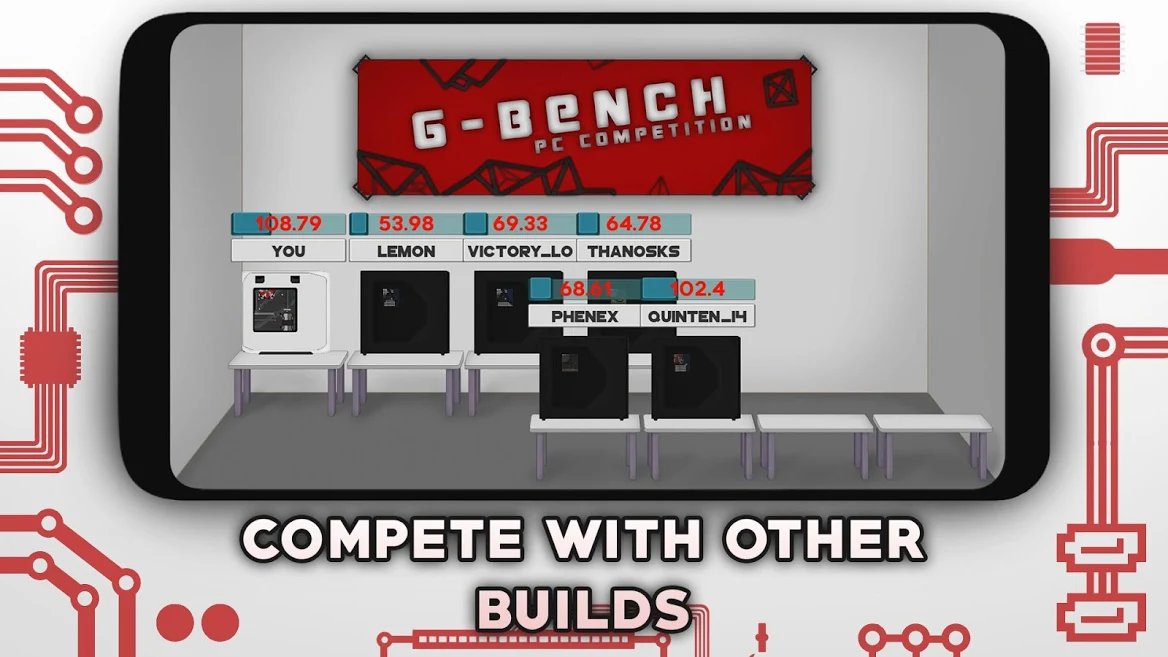 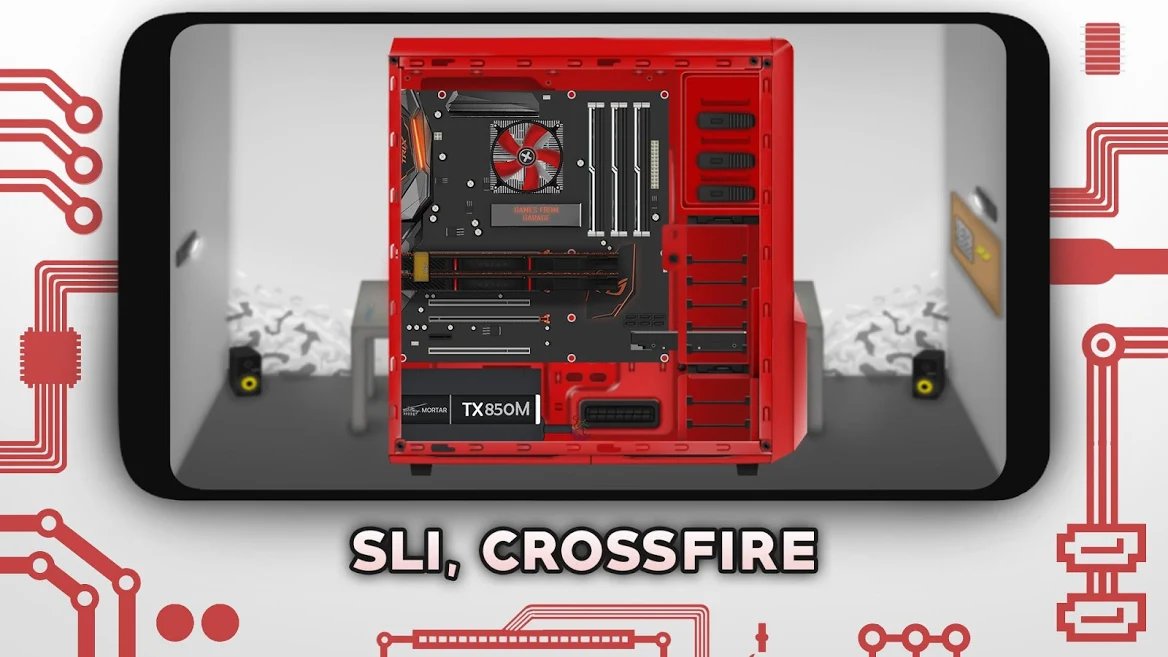