Pear Launcher Pro v3.2.1 – A feature-packed and smart launcher app for Android
purchased for $ 1.49 for the first time in Iran

All Android smart devices use their default launcher according to the manufacturer and the Android version. In some devices, these default launchers are not very attractive and do not fully meet the needs of users. Due to this issue, users of such smartphones try to use other launchers in order to experience better management effects in addition to increasing the graphical effects, and we have always been consistent in this regard, and the most beautiful and best launchers in We have given you the option. Pear Launcher Pro as a launcherIt is full of features and smart Android, which was developed by Yajat Kumar for Android and published on Google Play. With its special features and capabilities, this software helps its users to personalize different parts of their device and access everything in the fastest possible time, far from any complexity. From motion shortcuts to hiding app icons, everything is included in the heart of the app, and after installing it, your need for many peripherals will be met. Change the font style and size with just a few simple touches and change the screen to your style. It is better not to miss this wonderful launcher and join us to read more.

Some features and capabilities of Pear Launcher Pro Android app:

Using a variety of features and capabilities, the Pear Launcher Pro app , with its $ 1.49 price tag and thousands of purchases, scored 4.0 out of 5.0 by Google Play users, and you can now get the latest version without any Get a kind of restriction from Usroid site, you can download this version with one click and change the interface of your phone. 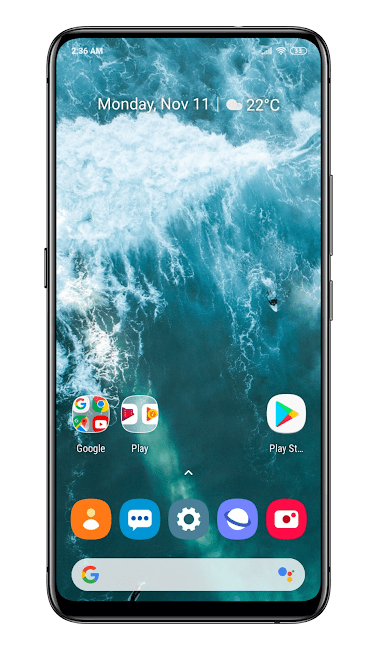 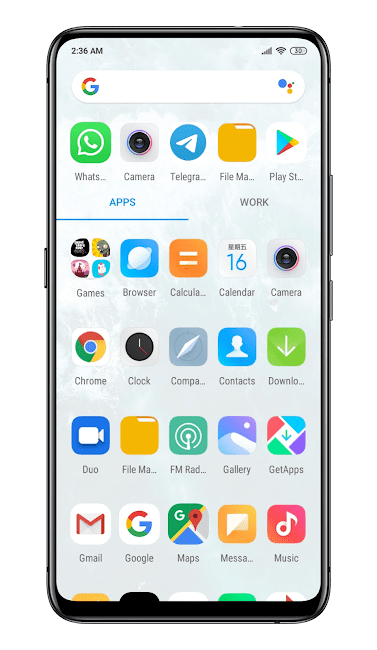 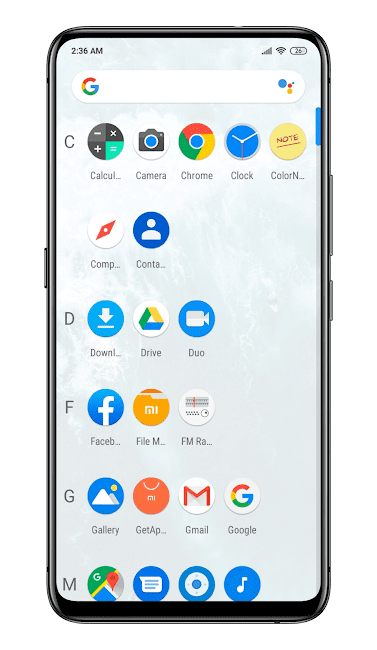 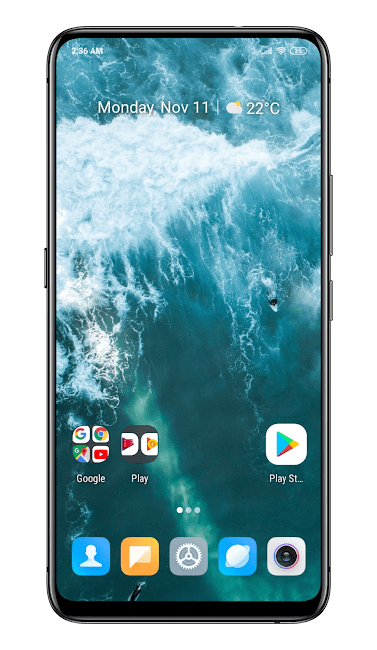 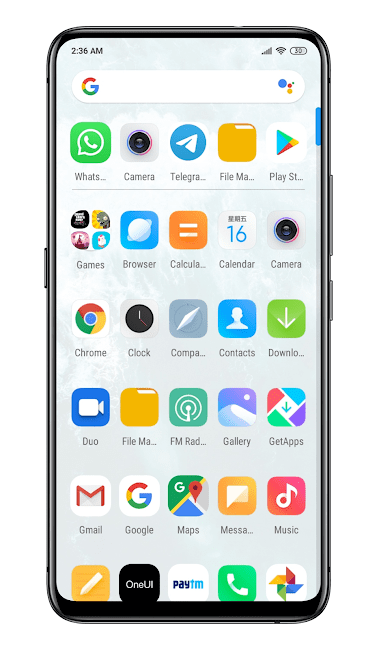 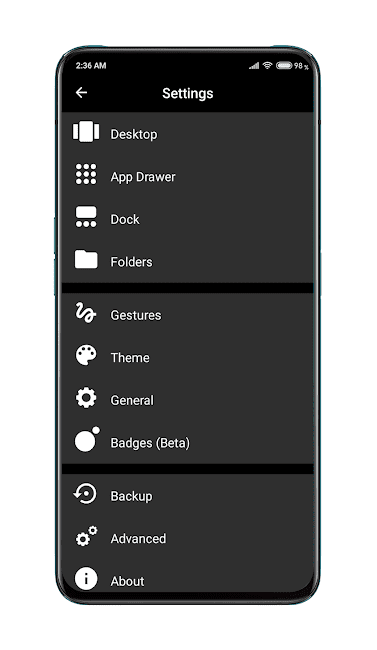 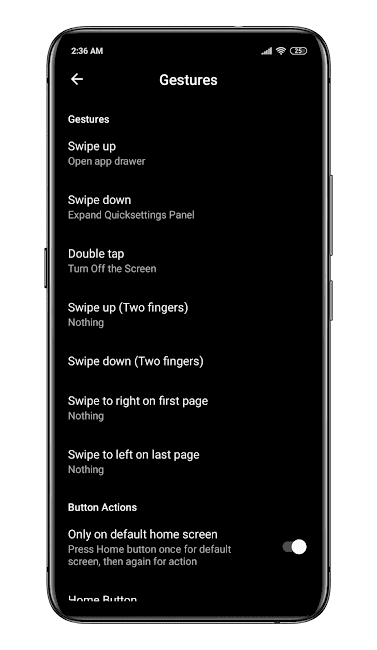 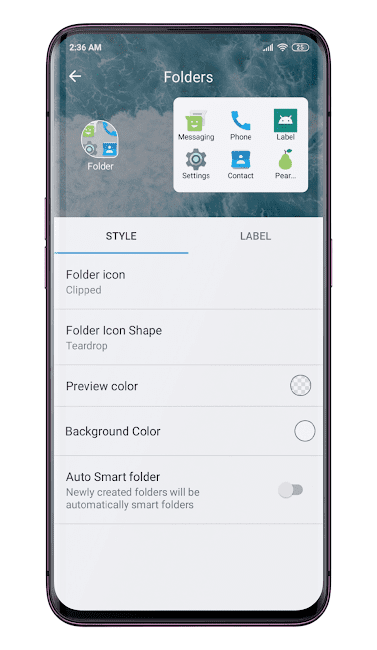