Penguin Isle is the name of a simple but very well-made and amazing game in the style of management and entertainment (clicker) from the category of simulation games in which you have to manage a small island inhabited by penguins and it Expands with different items to make this icy island bigger and bigger and more penguins live. This game is produced by the Singaporean studio Habby and is offered completely free of charge with the ability to pay and buy in-app, but you can download the latest update with its modded version for free from Usroid. We have already introduced other Habby studio games such asFlaming Core , Slidey®: Block Puzzle and the popular Archero game in Usroid at your service, dear friends. Considering the feedback from the audience and also the selection of Penguin Isle as the selected game of Google Play (Editor’s Choice), it should be said that this game is more popular than other Habby games. In Penguin Island game, the main purpose of which is to instill inner peace in the players, in a fun and managerial gameplay, you have to manage a small island that is actually an iceberg and make it a place for penguins to live. At the beginning of the game your island is small and has no inhabitants except one or two penguins. You have to work and develop this island!

In Penguin Isle, you have several tasks that you must use a specific penguin to complete each. For example, to feed the inhabitants, you have to use a penguin called a fisherman to catch fish by throwing a hook in the waters around the island. You also have to use the working penguins to build different parts. There are several types of penguins, each with its own capabilities and applications, and you need their help to develop and expand the island. Just like the Idle Clicker style game in Penguin Isle, you have to constantly manage your forces and do this as soon as you have enough money to upgrade them. But you have to do it with managerial and strategic power and pay attention to all your forces. By upgrading the forces, they will be faster and more effective. In the same way, you should try to make this island bigger and bigger with the help of penguins to gradually turn it into a developed and vast city! One of the main attractions of Penguin Isle is its unique design. The graphics and animations of 60 frames per second of the game will give you a smooth and dynamic experience. In addition to these lovely designs, unique sounds such as the sound of the sea and quiet and audible soundtrack also make you enjoy playing Penguin Island. This beautiful and admirable game is now ready to download along with its modded version from Usroid . It is worth noting that Penguin Isle has been downloaded more than 5 million times on Google Play to date, and its current rating is 4.6 out of 5.0. 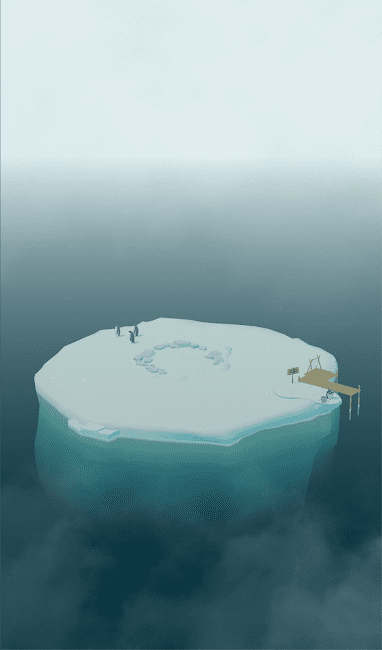 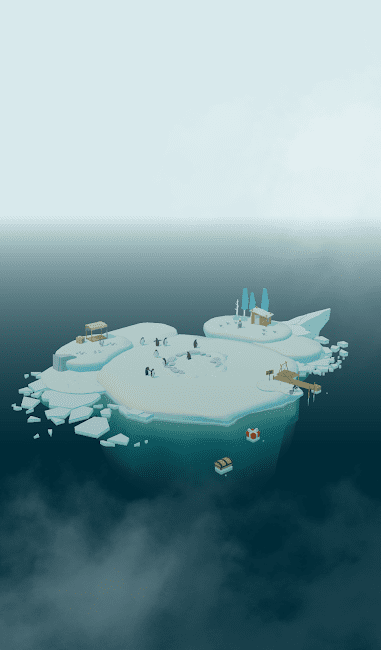 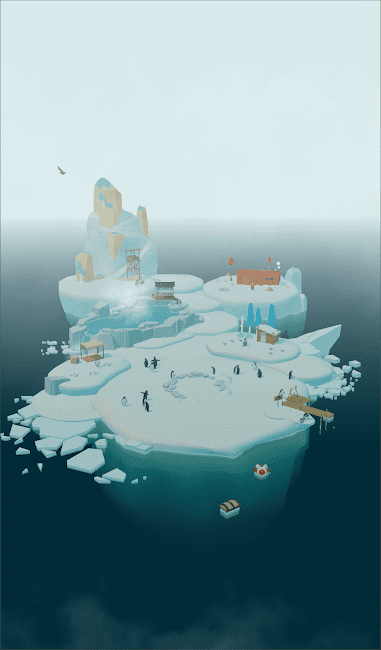 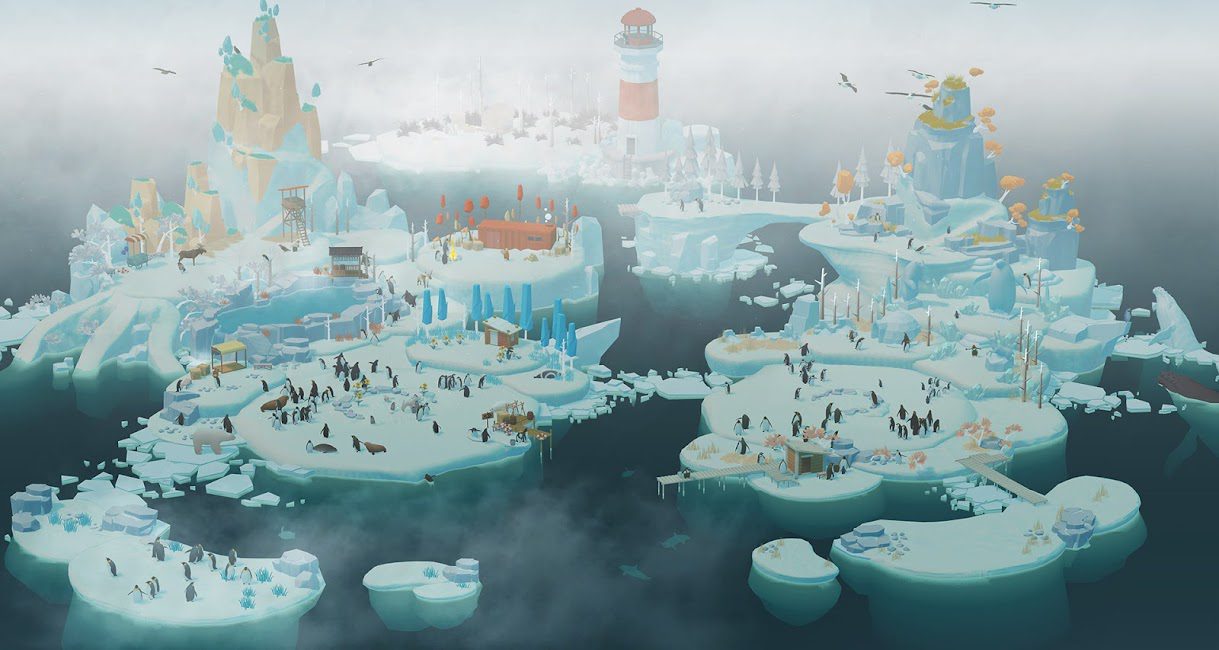 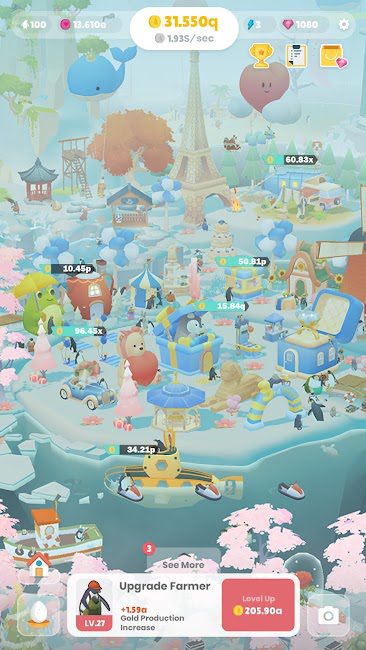 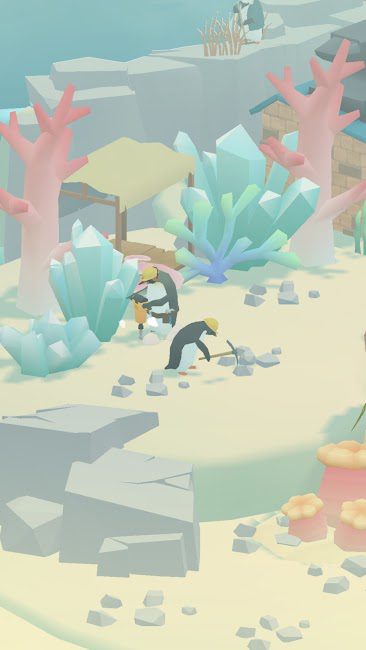 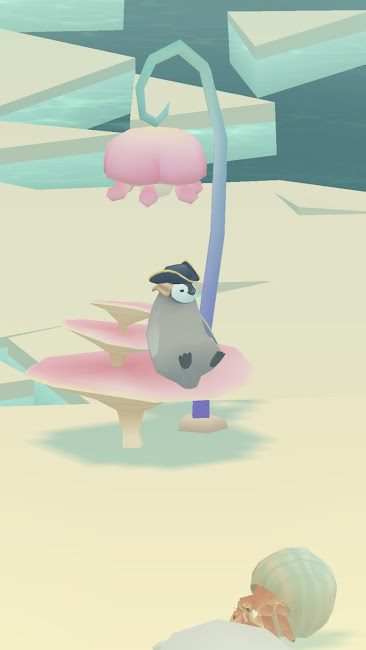