Peninsular War Battles game is currently rated 4.9 out of 5.0 in the Play Store , which has been downloaded about 50 times so far, and we at Usroid have decided to release the first version along with the full version and data for download at your request! Dear ones, you can first see pictures of the game environment and finally, if you wish, download it with one click from the site’s high-speed servers.

– Download the data file and decompress it. Com.hexwar folder . Copy peninsularwar to the Android / Obb path of the internal storage. 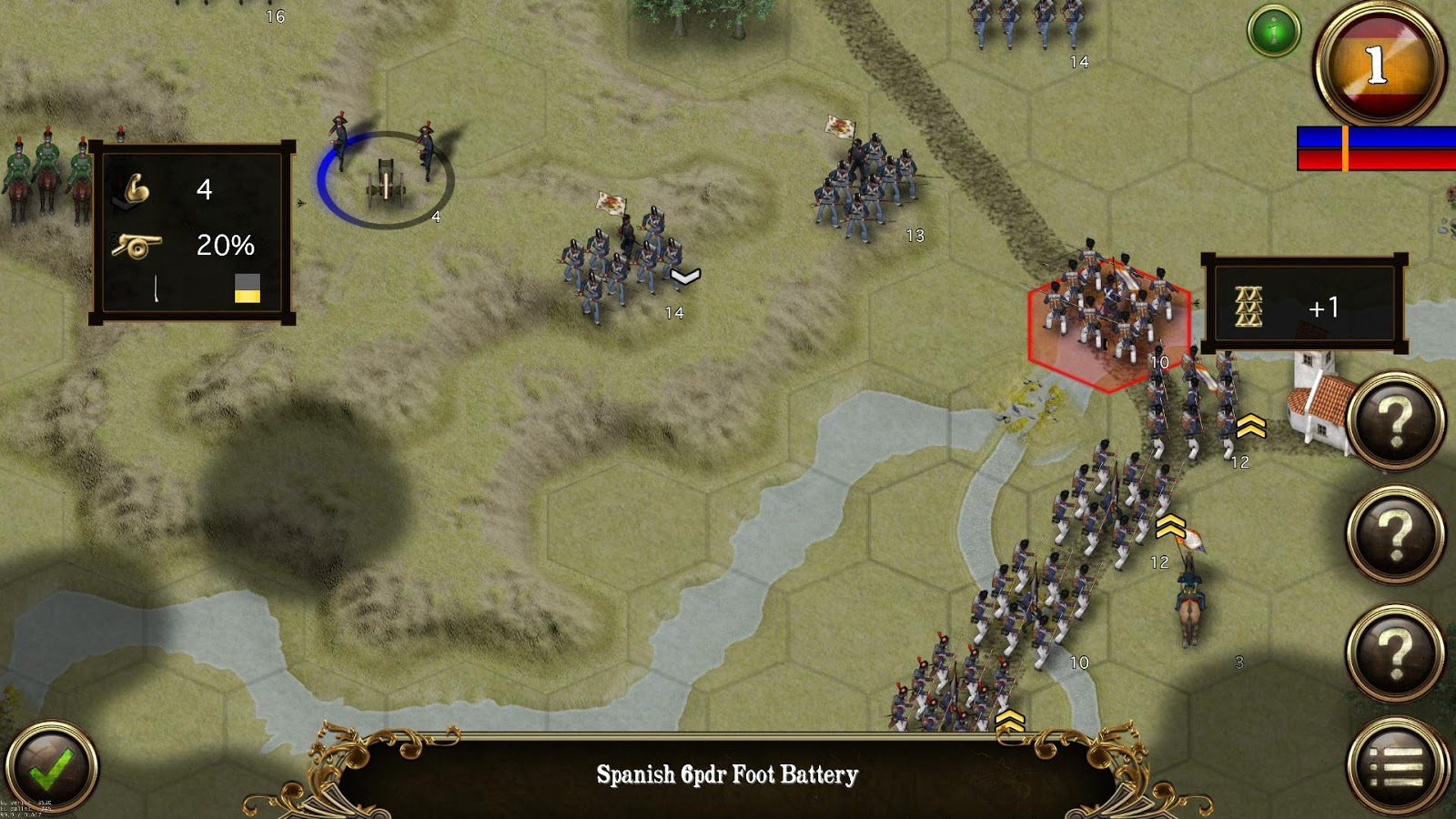 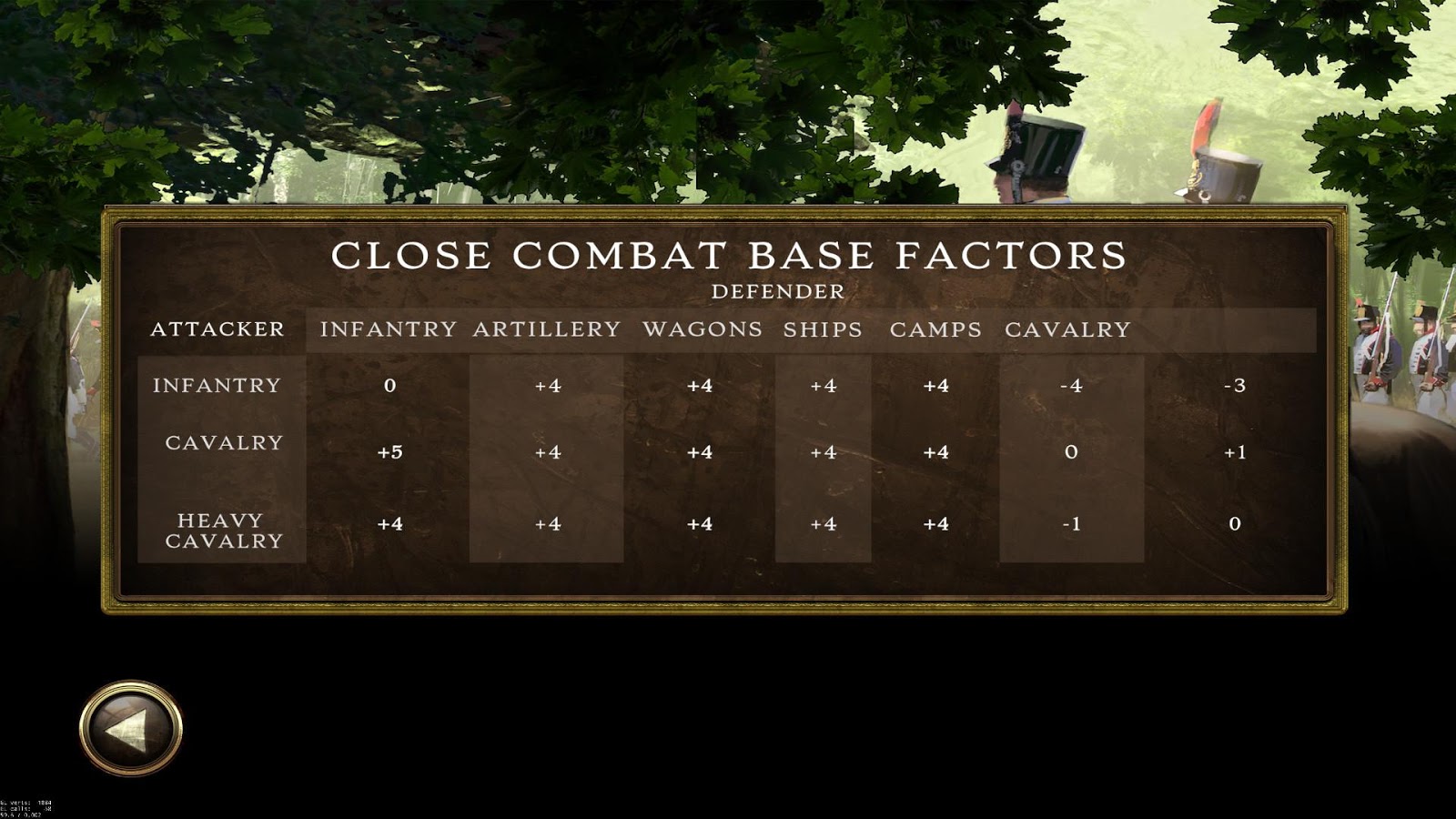 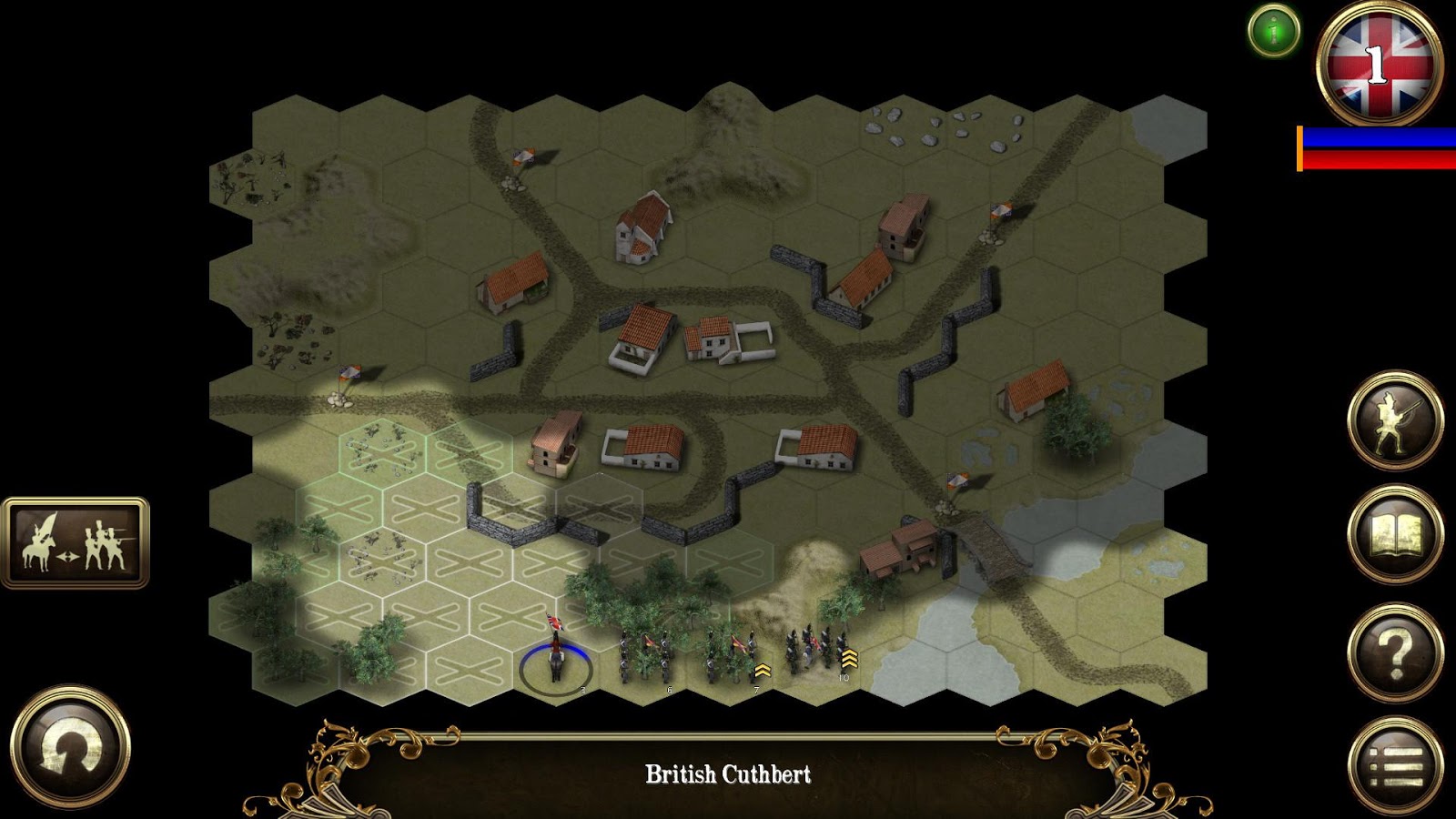 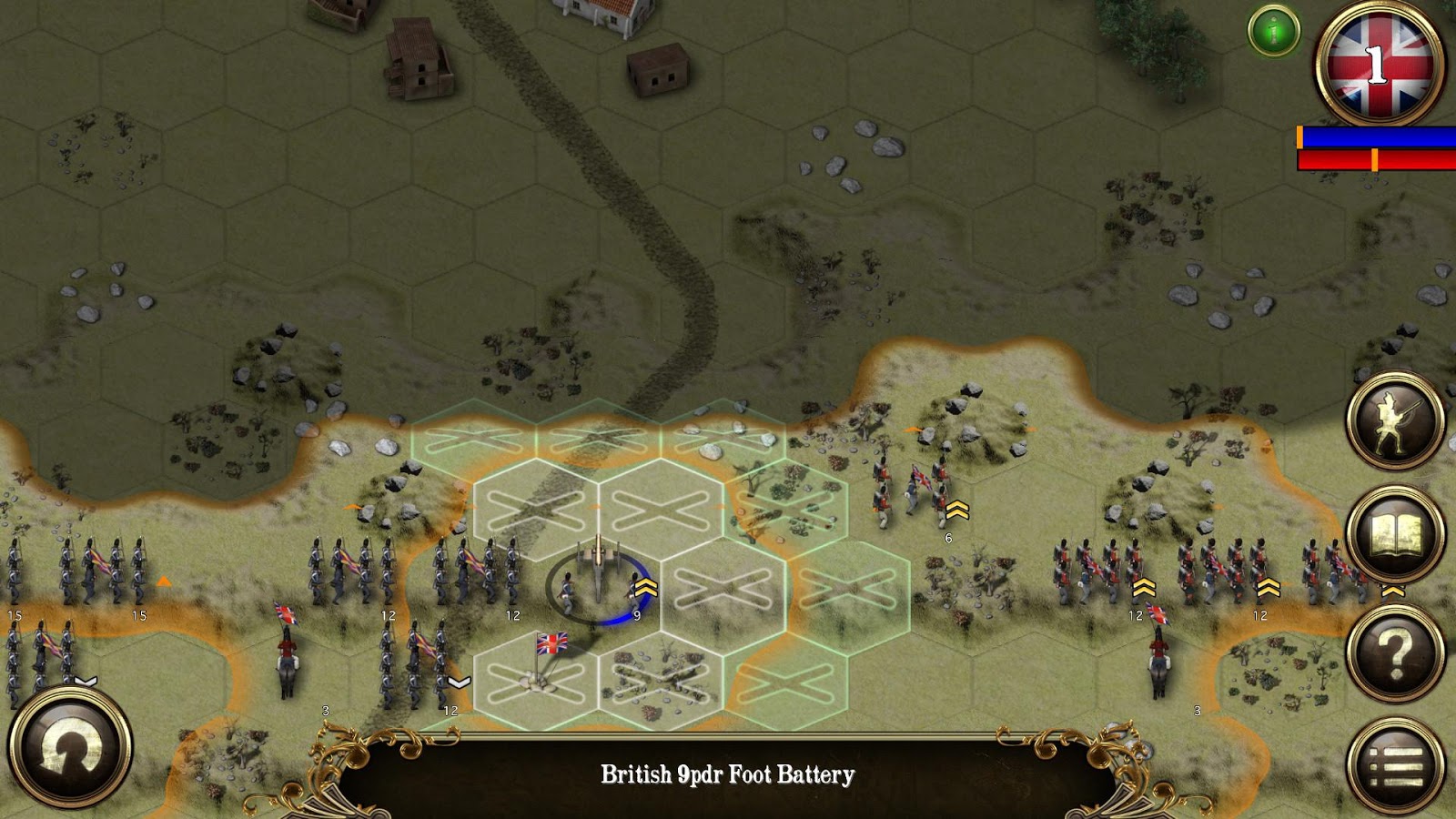