Penny & Flo: Finding Home Another interesting and well-made puzzle and management game created by the Danish creative studio Tactile Games for making popular games such as Simon’s Cat , Mystery Manor Murders , Bee Brilliant , Cookie Cats game series and Lily’s Garden game have gained special fame. For the first time among all Iranian sitesWe are proud to announce that this time in Usroid we intend to introduce and present another game for you dear ones. We have prepared the final version of Penny & Flo: Finding Home along with a separate modded version, and we have provided them to you dear ones for free and in a tested form. Penny & Flo: Finding Home is actually a game similar to Lily’s Garden, and its style and context are exactly the same as this game. It seems that Tactile Games Studio, after the success of Lily’s Garden, decided to focus more on this style of games, and after a period of silence, finally developed and released a similar game in the same Style (puzzle and management) to announce to rival studios that work in this field that he has a lot to say in the development and development of puzzle and management games. 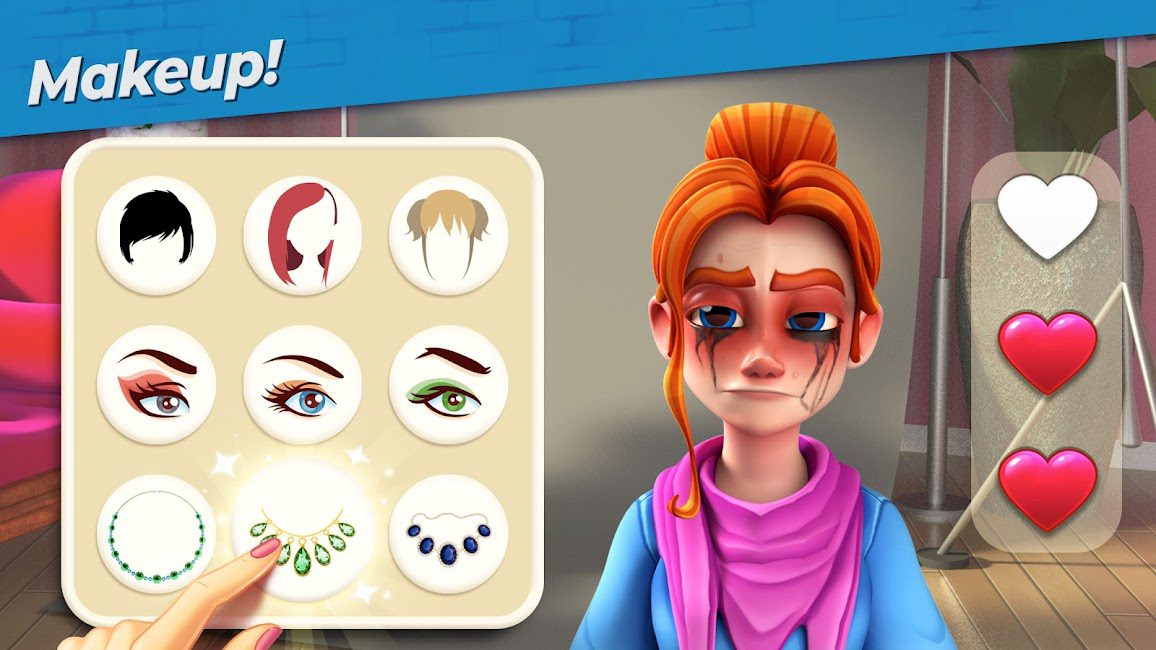 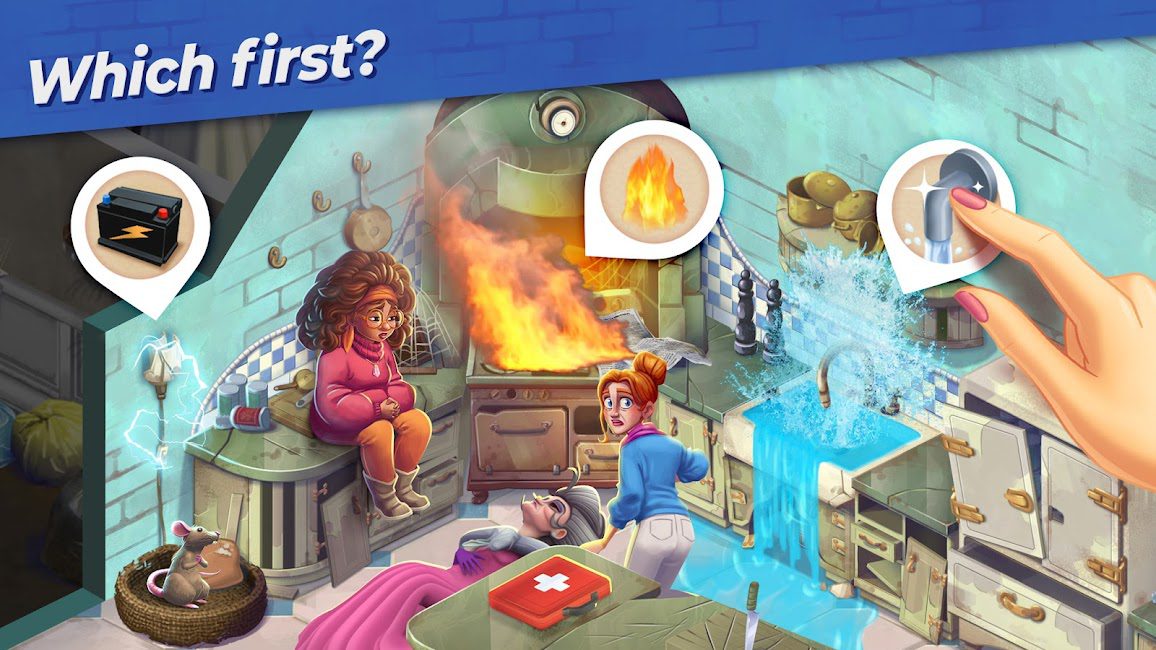 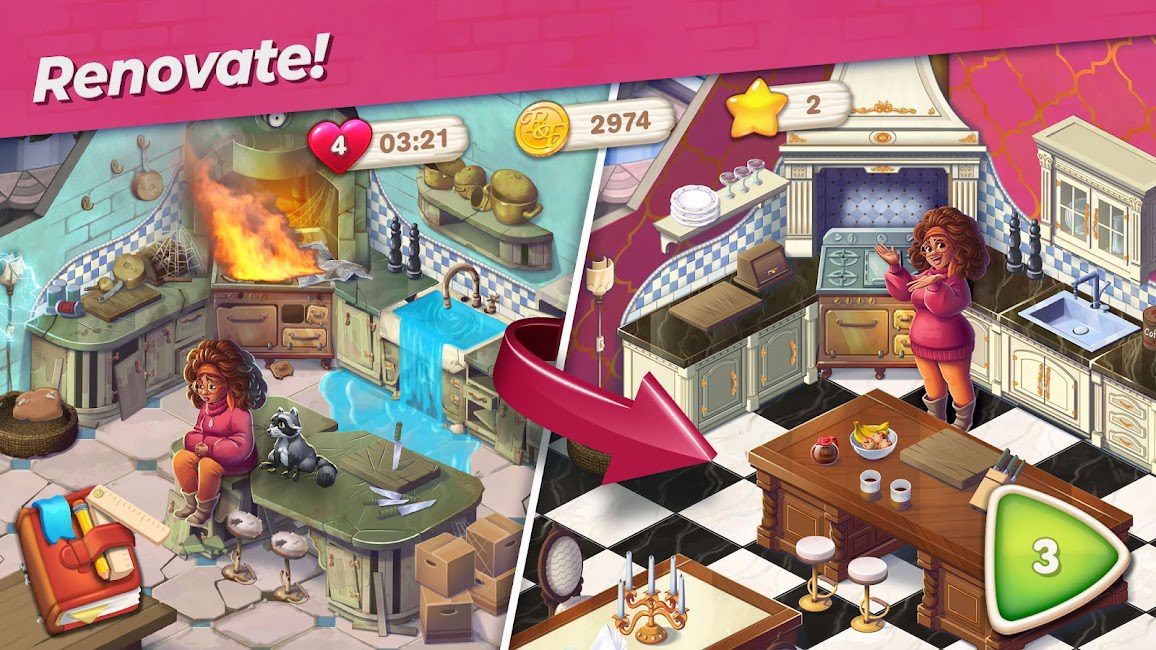 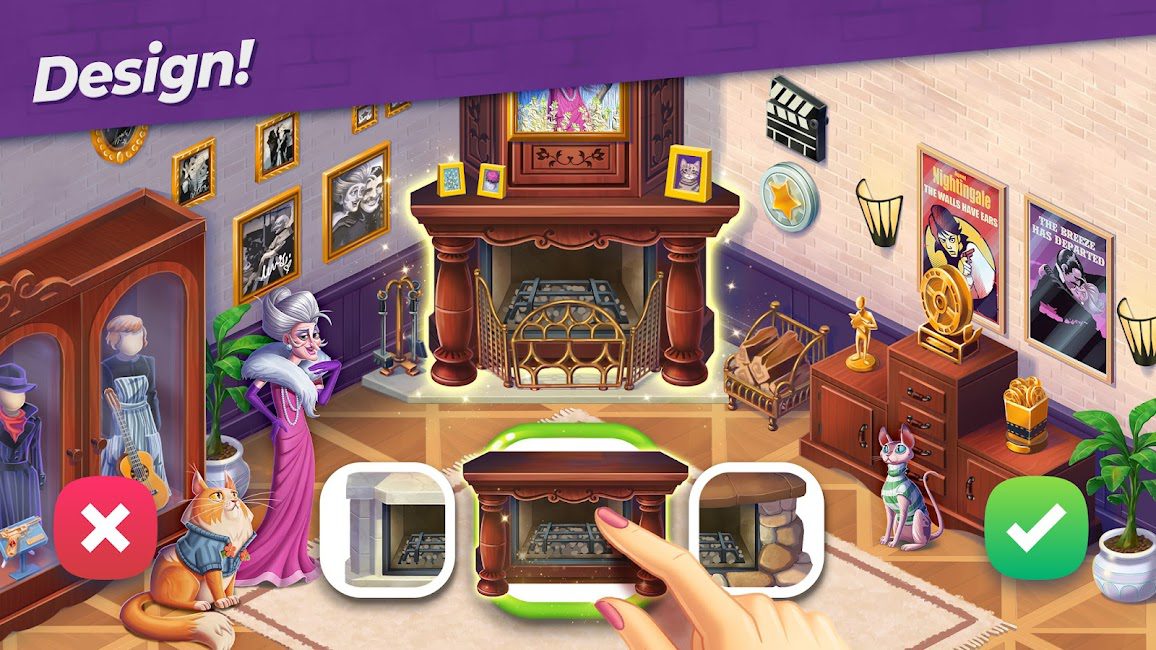 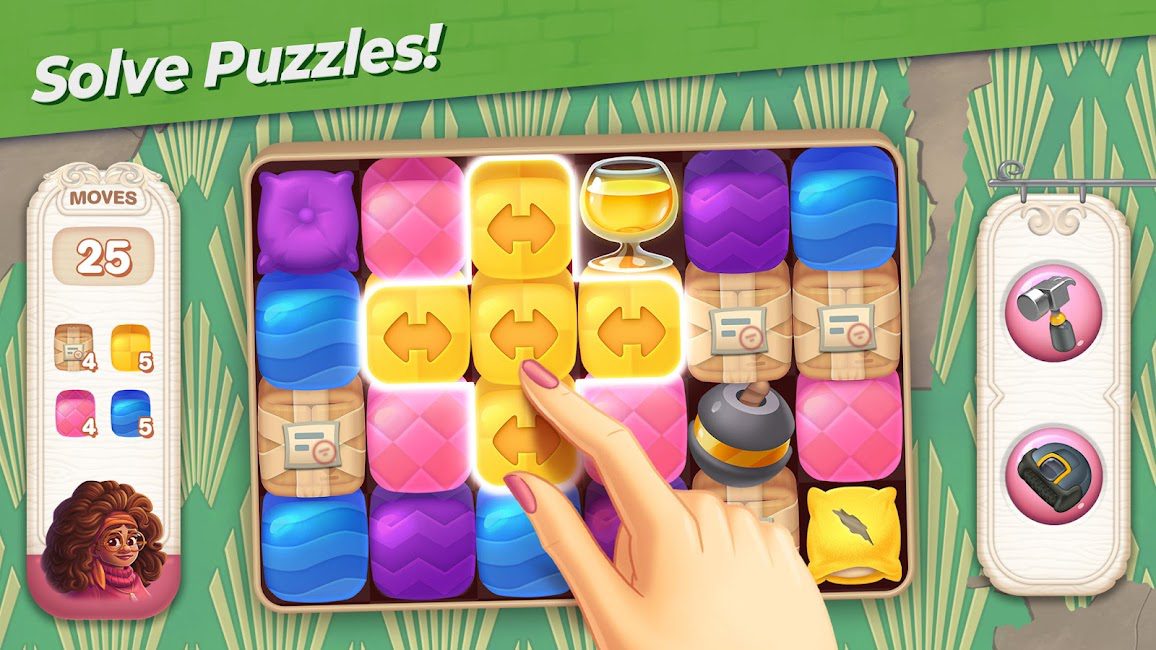 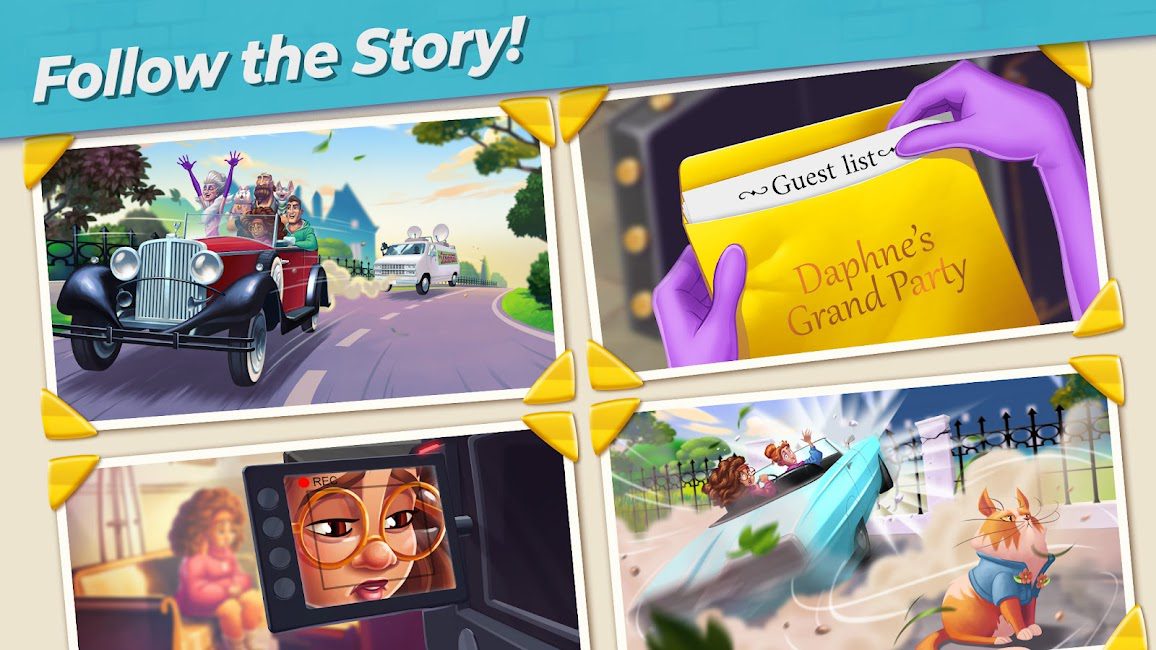 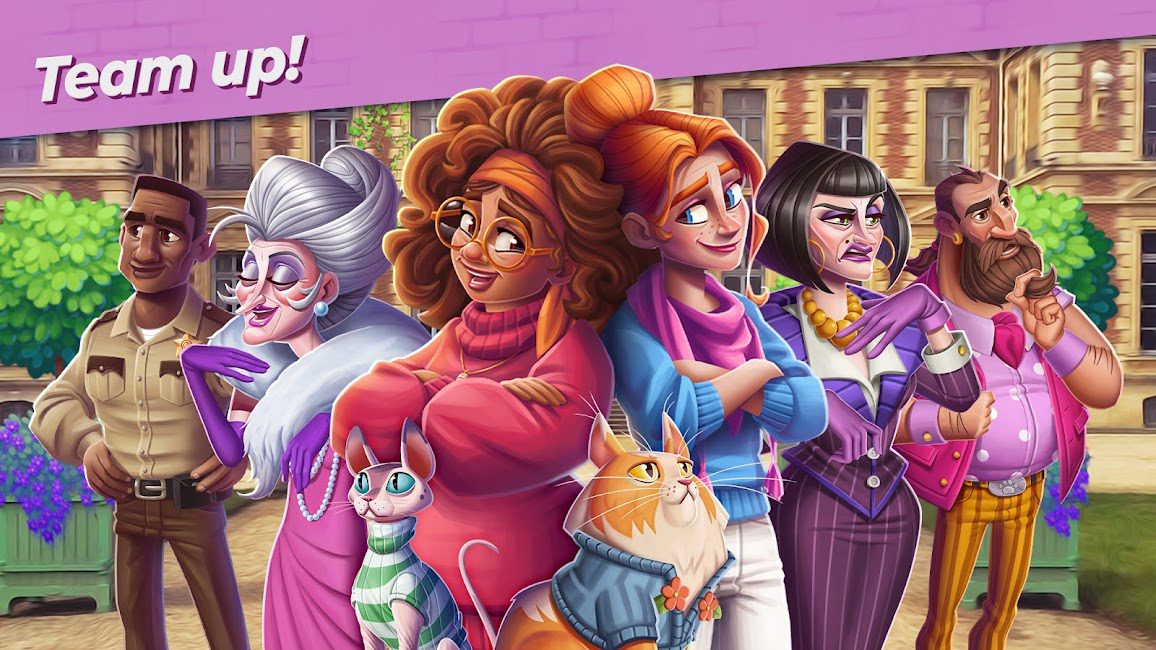 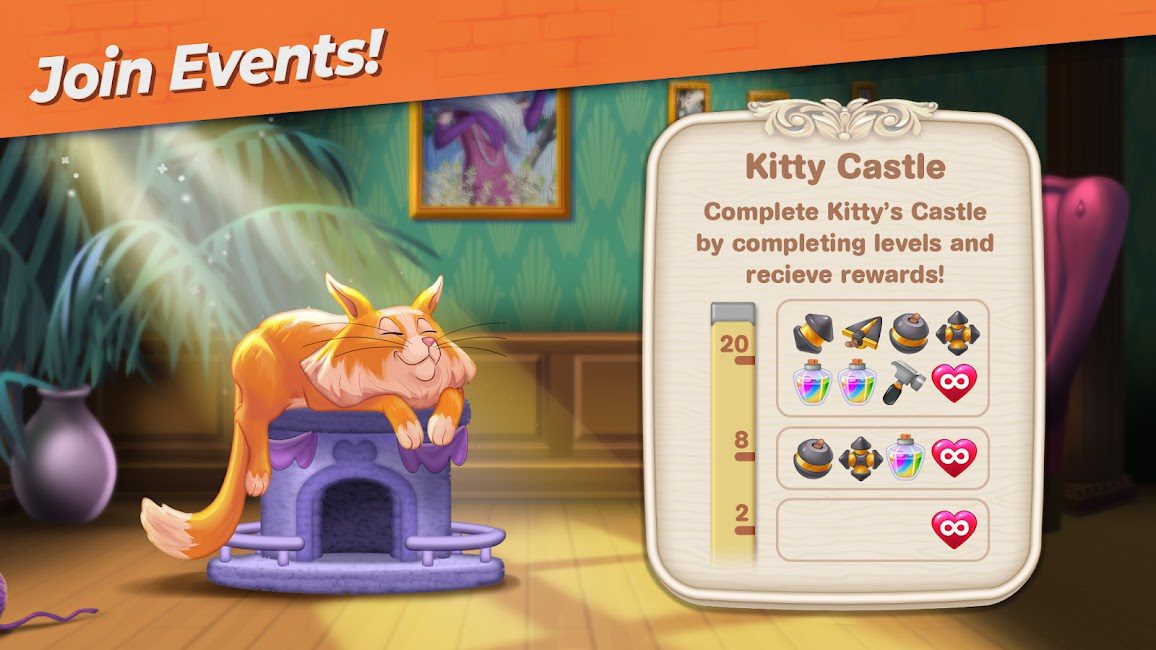