Periscope – Live Video v1.28.2.02 – Live video sharing app from around the world on Android
Earn a score of 4.0 out of 5.0 with millions of votes in the Play Store

Periscope – Live Video is a very useful and attractive program for playing live video and sharing it with different people for Android , which has been published by the famous and reputable company Twitter. Over time, social networks also evolve and add different and new features to apps, or release new apps with different features, PeriscopeTitle is a very attractive and new application with which you can travel anywhere in the world! The way this software works is that anyone can use their Android device camera to record video from around them and share it live with millions of people. Users will also be able to comment live on you or like your videos being played. One of the special and useful features of Periscope is the ability to play replay of shared videos so that your followers can see the repetition of your submitted videos in the last 24 hours. Another feature of this program that has made it popular is the ability to display video privately, by which you can easily select people who only can watch your live videos.

Some features and capabilities of Periscope – Live Video Android application:

App Periscope – Live Video with the ability individual has managed more than 50 million downloads from the Android Market Play Store account and points 4.0 to 5.0 among millions of votes that can as always Get the latest version of this popular program from Usroid servers in Iran. 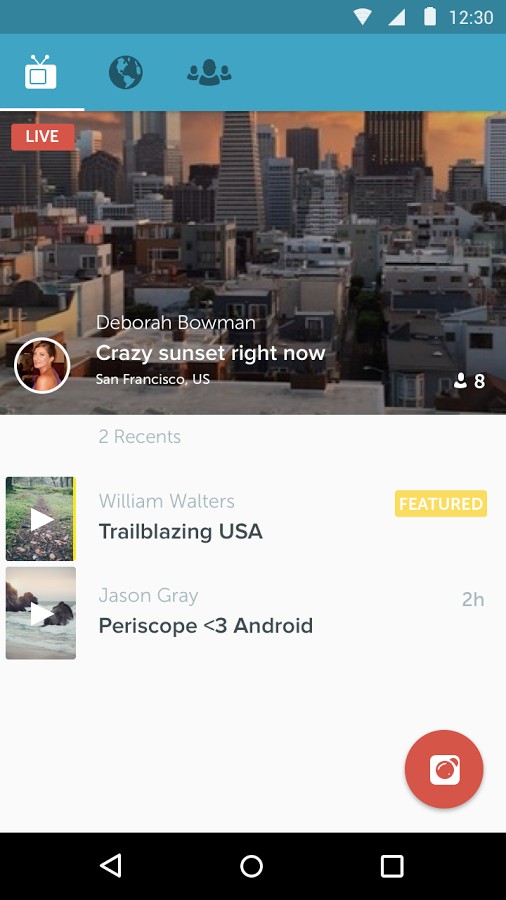 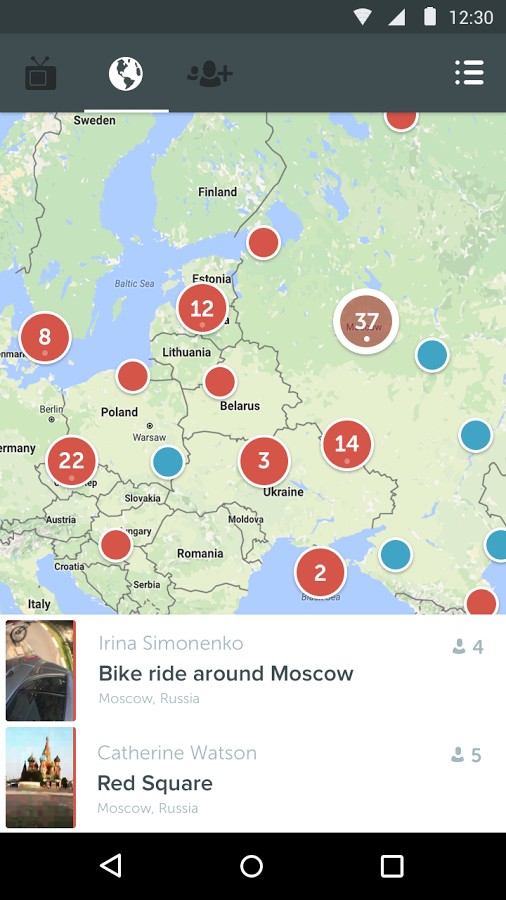 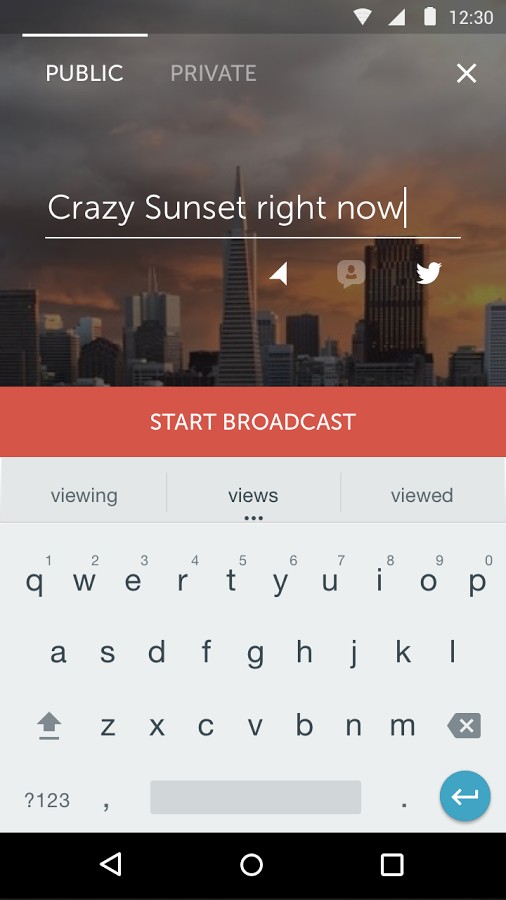 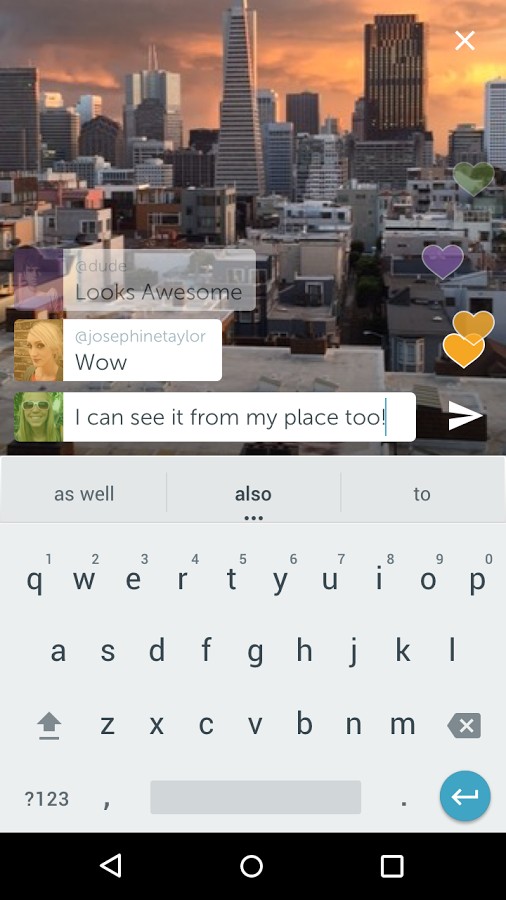 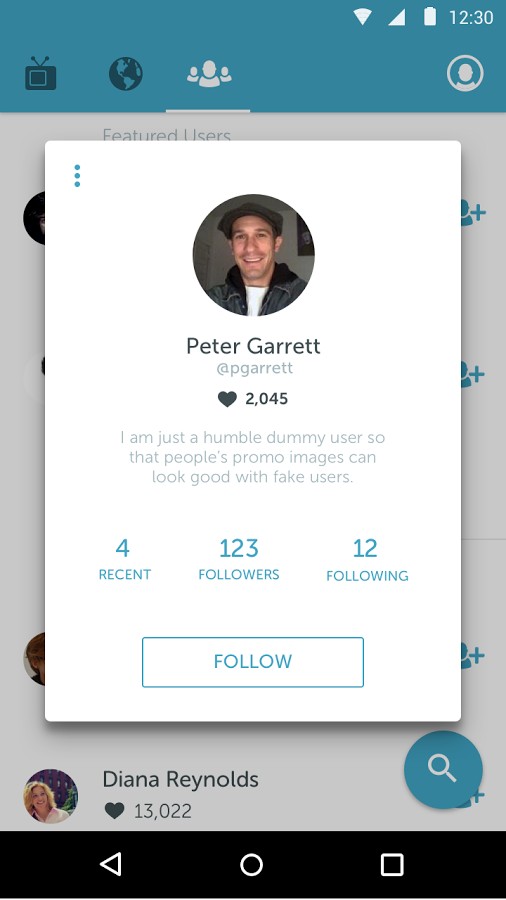 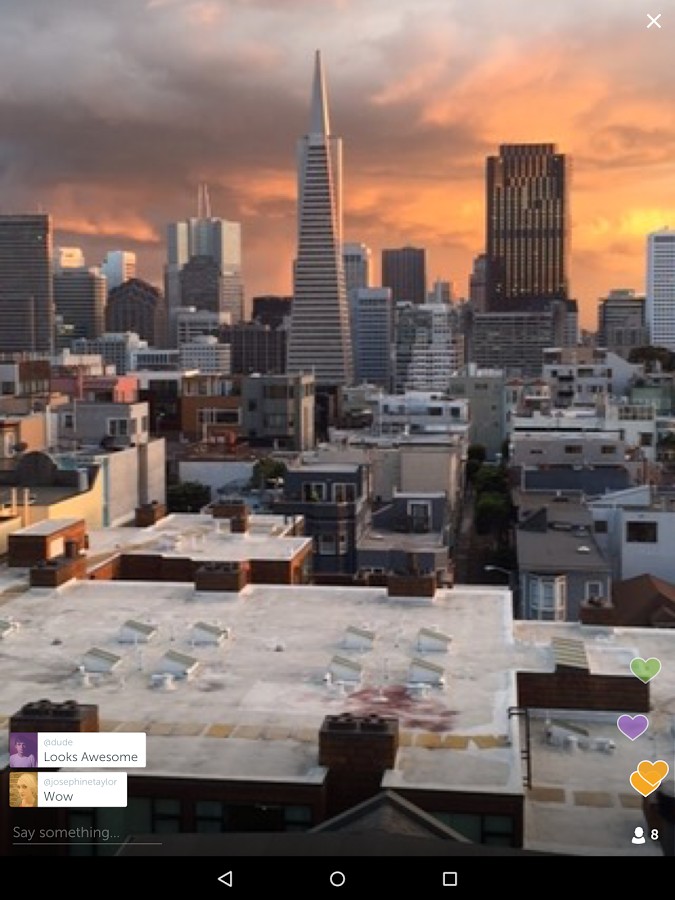 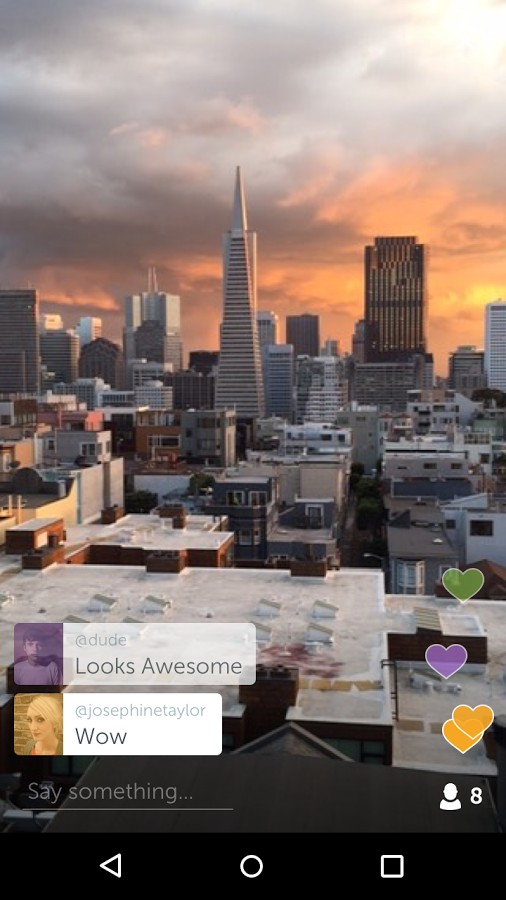