Persian Nights Full – Persian Nights Full is a new and wonderful game in the style of adventure and intellectual games from the popular Artifex Mundi studio for Android , which is offered for free on Google Play, and as always, we have decided for the first time in Iran.Introduce it to you, the lovers of intellectual games, and make you happy once again! In the story of Persian Nights: Sands of Wonders; In the absence of a king who suffers from a deadly disease and a mysterious plague that has cast a dark shadow over the lives of the people of Persia; Prime Minister Zaved viciously seizes power with iron fists and drags the land of Persia to the brink of destruction! Young pharmacist Tara decides to start her research and find out the cause of the disease before it is too late! Worst of all, the disease, the origin of which is unknown, is spreading rapidly throughout the country; Now a challenge full of puzzles and excitement awaits you and fortunately, Tara will not be alone in this path; He will be helped by a mysterious acrobat and swordsman “Darius”, as well as a clumsy but kind-hearted and kind lady “Mino”! Will these three wizards succeed in finding the source of this ancient dilemma and stopping fate from happening ?! Join this effort and lead Tara to victory! If interested inYou are adventure games , do not miss Persian Nights Full in any way!

Persian Nights Full game has been downloaded nearly a thousand times in less than a few hours and has been able to get a good score of 4.4 out of 5.0 , which we at Usroid have introduced the full version along with the data of your presence, and it will surely attract your attention! General features of the game include fascinating puzzles and strange scenes of hidden objects; Collect various elements and mix secret potions; Discover the legend of Pars in 41 different places; Interactive mini-games with duel and sword fighting; Stunning graphics; He mentioned his wonderful voice acting and addictive gameplay! You can first view images and trailers of the gameplay and if you wish, download it with one click from the site’s high-speed servers.

– Download the data file and decompress it. The folder com.artifexmundi.persiannights.gp . Copy free to Android / Obb on the device’s internal storage. 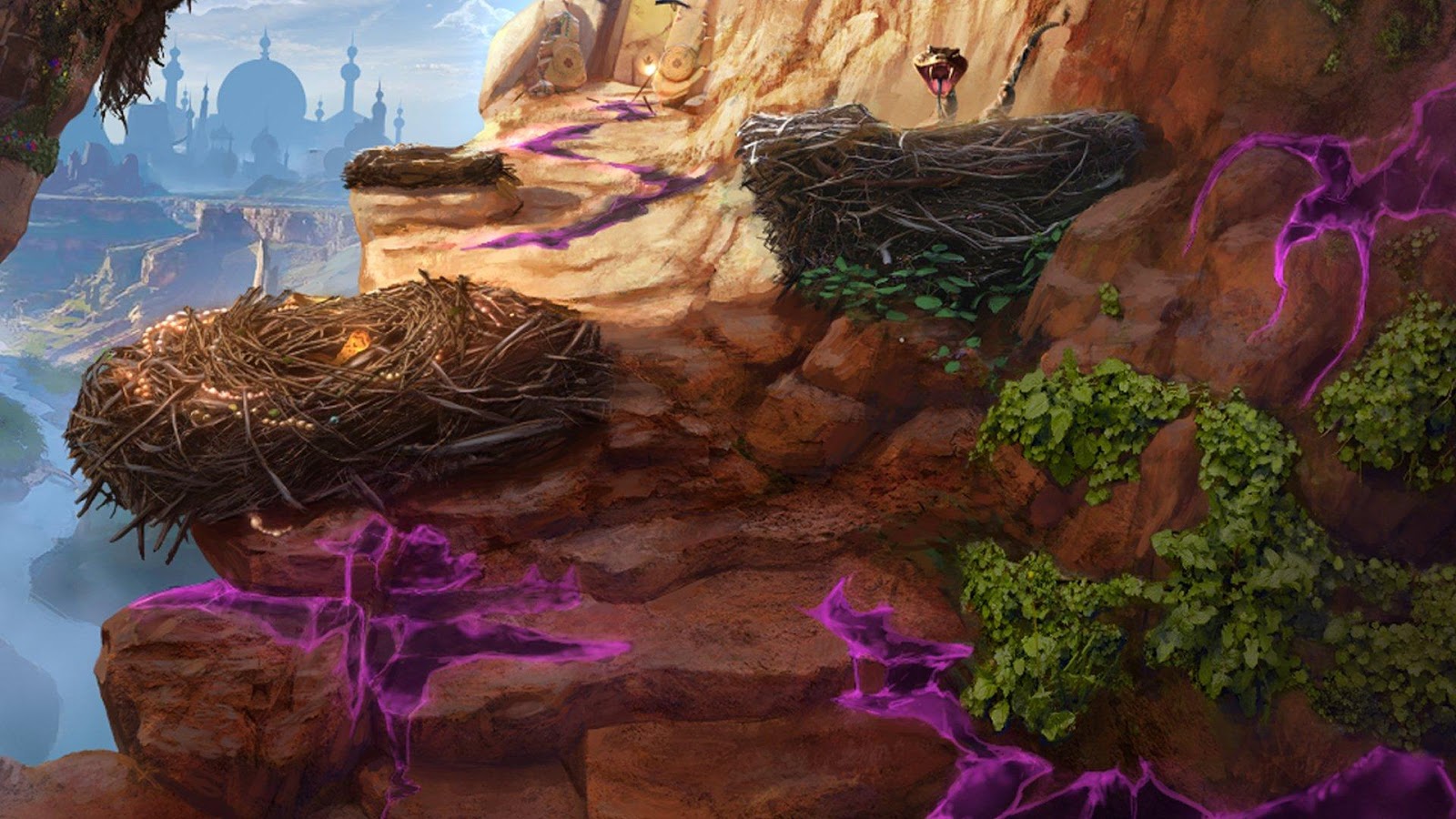 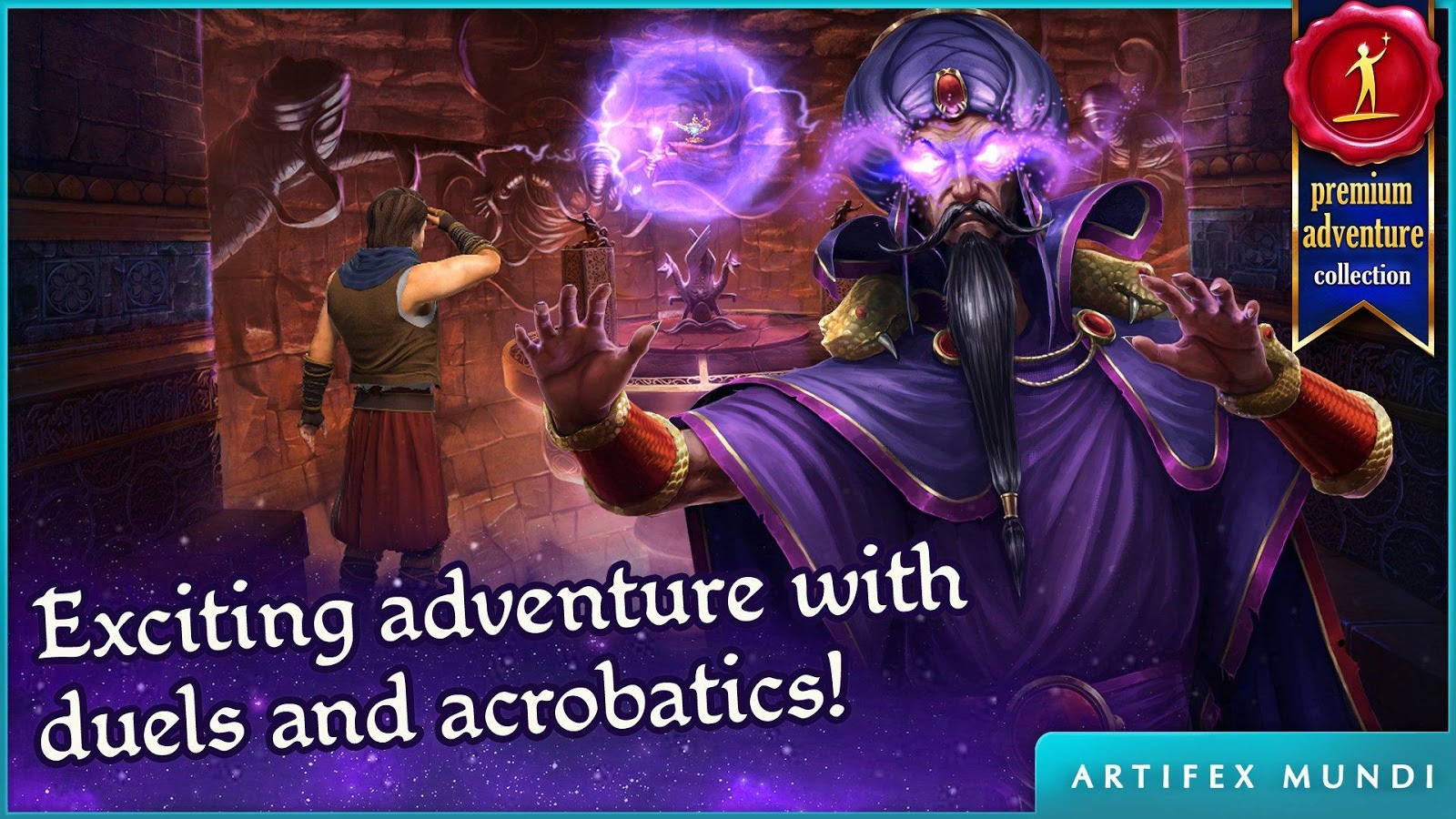 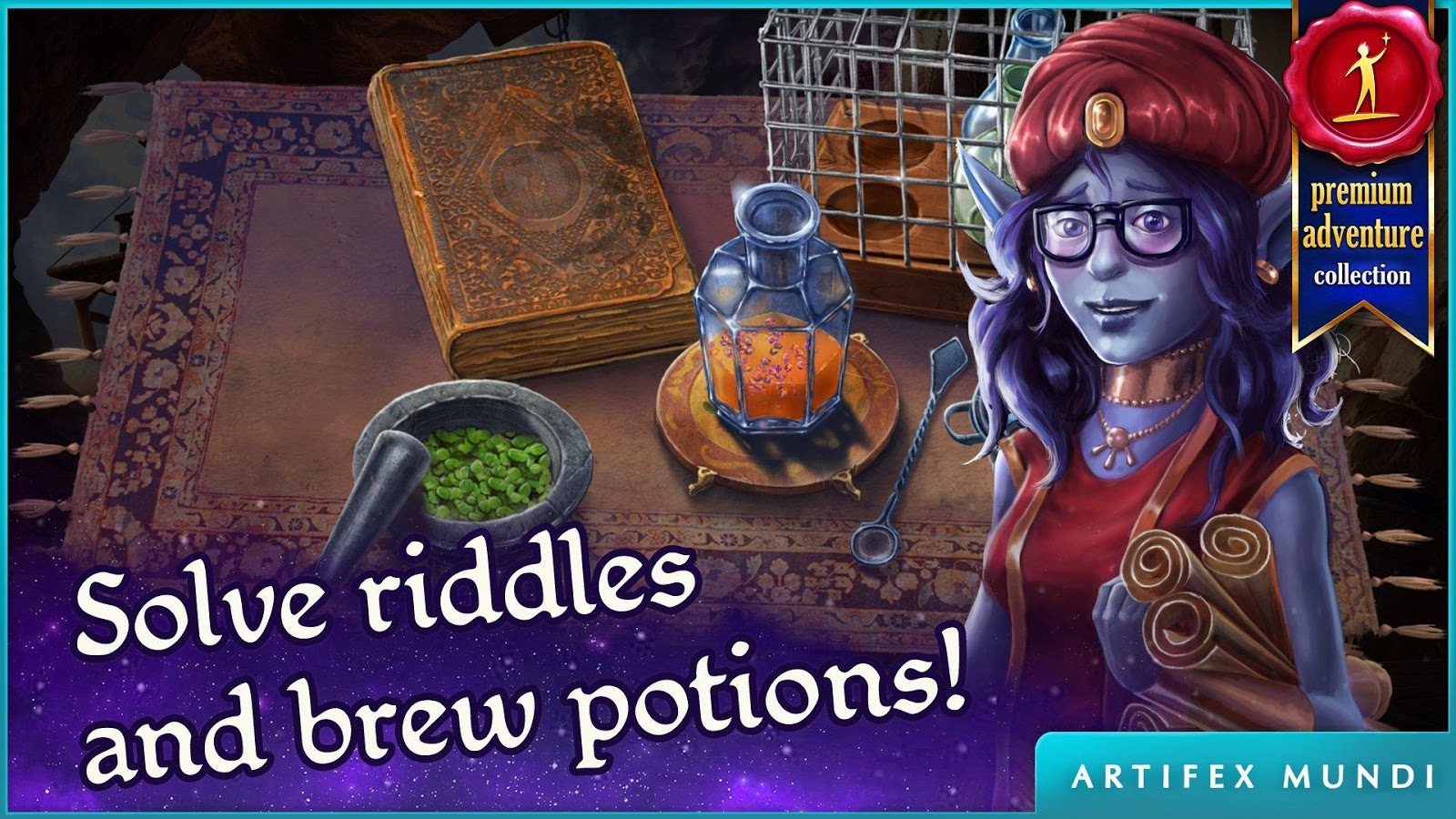 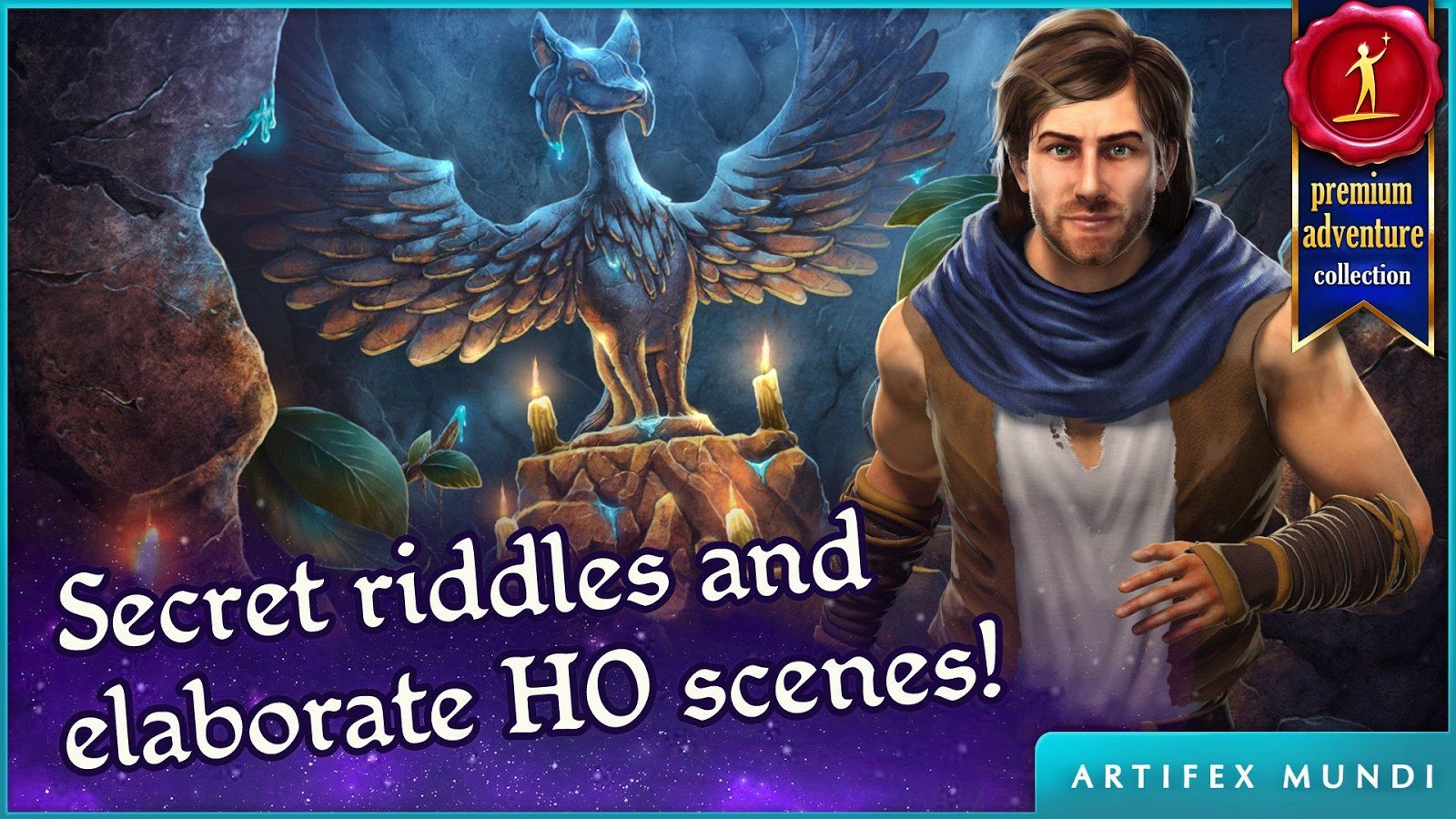