Note: The game is old – not compatible with new Androids [Go to the 2019 PS version]

The year 2013 is over and no matter how long Android users wait for the release of PES 2013, there is no news! To date, many users have requested to place the PS game, which we decided to place in order to enrich the site archive and also to fulfill our promise that maybe a user is looking for a healthy version of this game !! Game PES 2012 Pro Evolution Soccer Hobo game company Konami is one of the most thrilling and most football games are different versions for different consoles and Windows operating systems, iPhone etc. have been published and having it on your phone, you You can bring the experience of the best professional football game on your Android phone!

Having different types of modes to play such as having the European Champions League, leagues of European countries Spain, England and Italy, and the ability to play as a champion or continental cup and different national cups are the features of this popular game. We recommend it to all football game lovers. Maybe you would like to experience an exciting game as a couple with your friend via phone and computer via Wi-Fi connection; With this game, you will be able to play with your friends in pairs!

* Ability to choose from your favorite teams from different leagues

* Ability to play online with other world users and friends wirelessly

Various Iranian sites may have published several versions of PES 2012 Pro Evolution Soccer to date, all of which require the Internet to run, but the version that we have prepared for you runs completely offline and easily. Be !! If you like the game known as PES 2012 on your tablet or smartphone with our Usroid Stay tuned !!

Step 1: First download and install the installation file (apk) (do not run!) 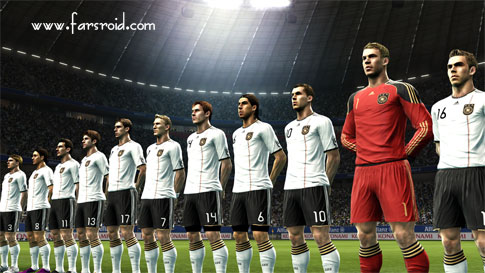 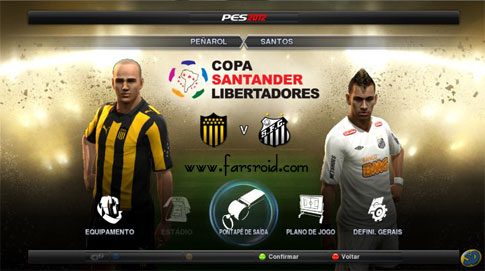 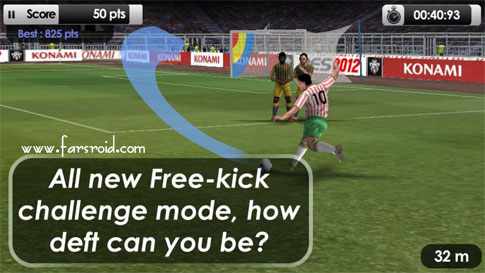 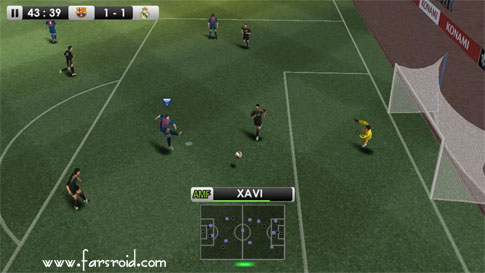 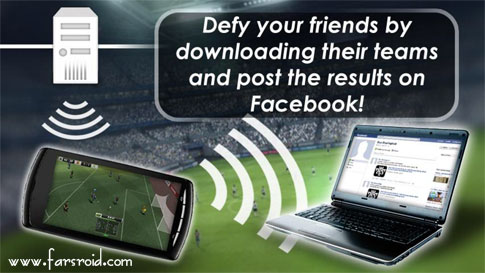 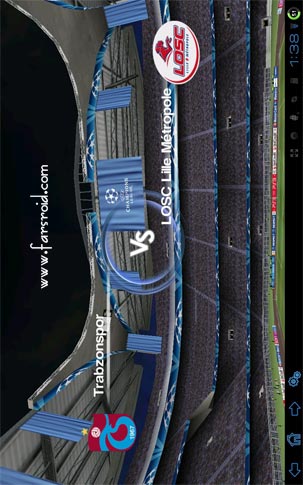 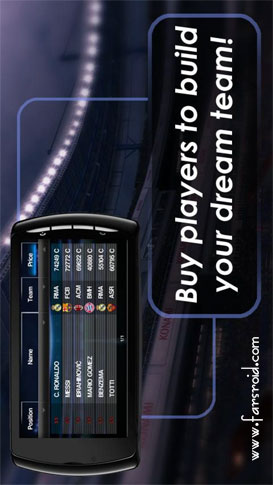 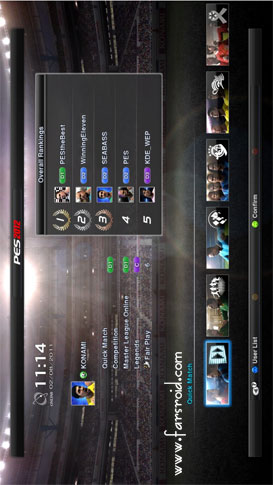