Pet Monsters is a new and different game in the style of action games from the famous gaming studio Rovio Entertainment for Android , which is offered for free on Google Play, and as always, we have decided for the first time in Iran.Introducing it to you, the fans of Rovio games! In this game there are hundreds of different monsters to collect, you must form a powerful team of monsters and try to save the city! You have the opportunity to collect monsters and combine them to have double the power and with their help to attack the enemies and destroy them one after another! Like other games of this company, Pet Monsters, with its pleasant design and HD graphics, undoubtedly attracts everyone, and after the release of the Angry Bird series of games, this Royo game has come with a new game called Pet Monsters, so take a chance. Try yourself in making games with different styles! Pet Monsters game is really well made and it should be seen whether it attracts users or not ?! If you are a fan of Rovio games, try the game ahead and say it is worth downloading !?

Pet Monsters game has been downloaded more than 500,000 times by Android users around the world from Google Play and managed to get a score of 4.2 out of 5.0 ! Features of the game include great animation design, collection and unlocking of unique monsters, a variety of enemies with different powers to destroy, special and addictive gameplay, HD and stunning graphics, exciting sound And excellent touch controllers mentioned! Now in Usroid, the normal version of the game is available for download along with the mod and data version, which you can download with a direct link; Of course, there are pictures and trailers to watch that you can watch before downloading the game and if the game is to your satisfaction, download it. 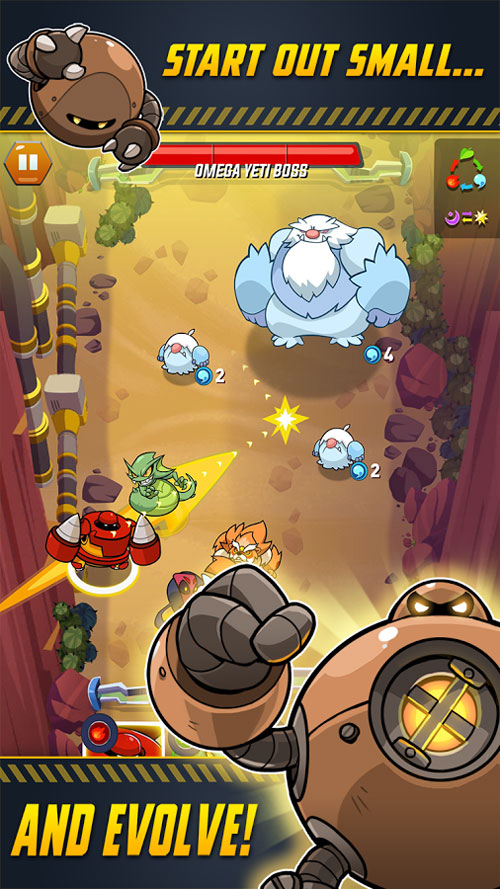 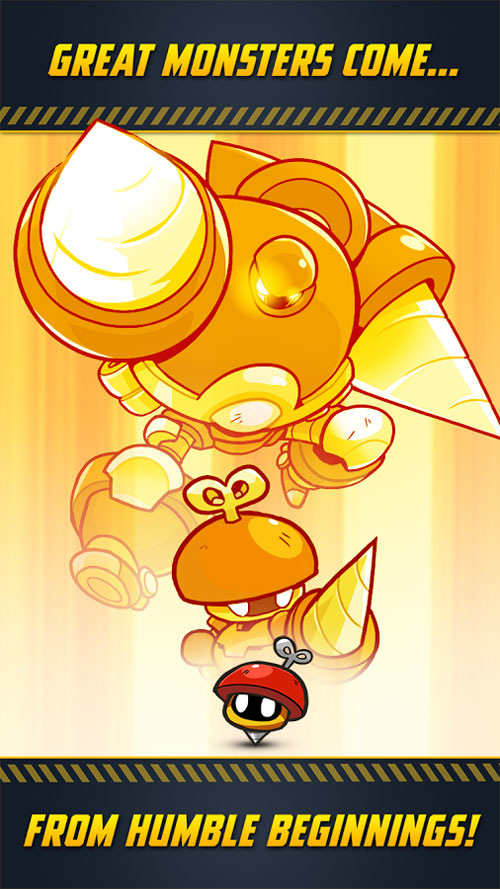 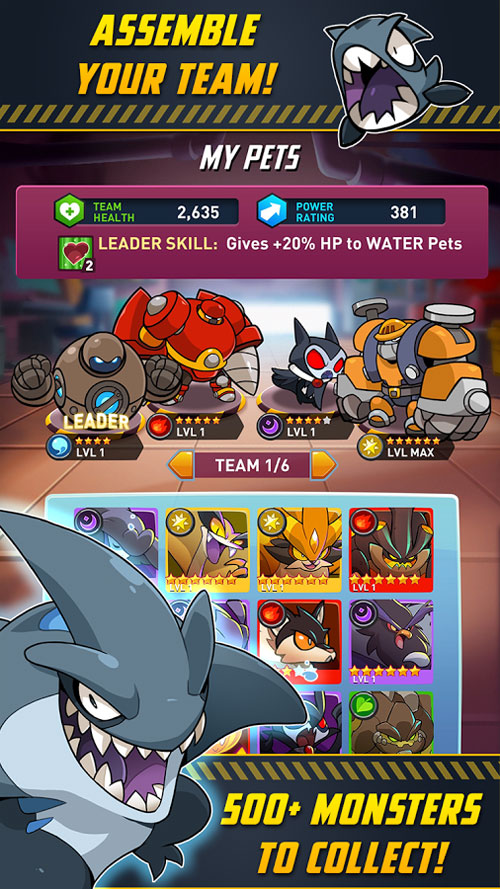 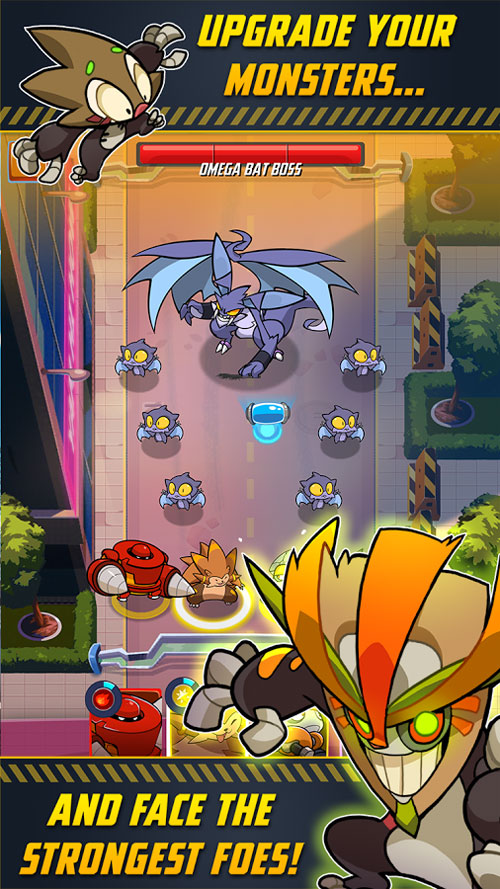 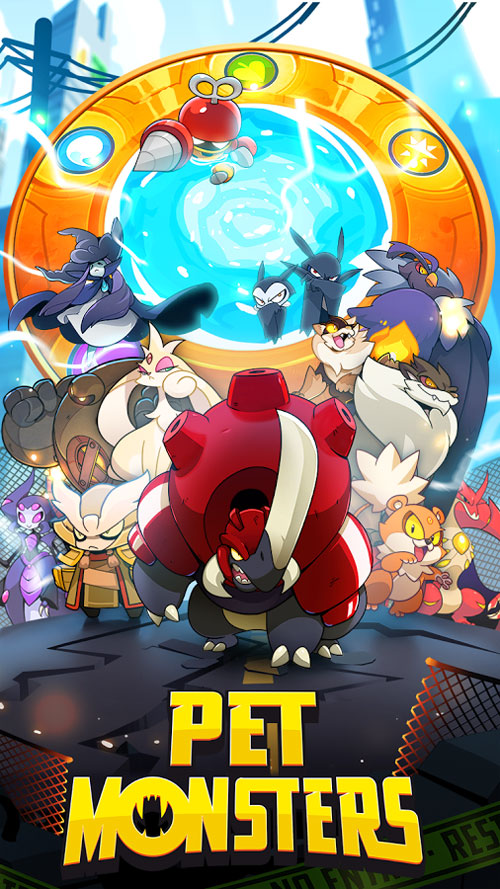