Pet Quest – Pet Quest is the title of a simple but fun game in the style of adventure and management games offered by the Canadian studio DoubleJump and released for free for Android phones and tablets on Google Play. This game studio already has other games like Slash MobsHad also published, which had received a lot of attention from the audience. Now DoubleJump has released its fourth official project with the release of another interesting game. In Pet Quest game, you will collect funny and various pets in a colorful and fantasy world. In this vast and open world that includes different lands and parts, your task is to explore and find dozens of pets. You have to collect these animals and raise them in a special place and expand your exclusive base in the same way. During Pet Quest, you will face dozens of different missions. The game missions are all about finding and rescuing these pets. Along with these items, you must find the hidden keys hidden in this fantasy world and release new items and sections. To succeed in Pet Quest, you must use your managerial and strategic skills to be able to develop your base well. The game’s graphics are very simple, but the colorful design of the game has given it an interesting effect. Design characters and items in pixels and modeled on famous games such asMinecraft and Crossy Road done. The gameplay is also in the style of strategic and managerial games and its view is from above.

Pet Quest takes you to an interesting and fantasy land. A land full of various creatures and cute pets. You have to take care of these animals and raise them in a safe and suitable place. There are many different and hidden missions and items in this game that will not let you get bored of the game process. Pet Quest has been downloaded more than 50,000 times on Google Play; Also, a good score of 4.6 out of 5.0 shows the satisfaction of the audience of this game. This fun game is an interesting and creative game for children or even adults who want to spend their free time with a beautiful game. As always, you can now download the regular or modded version of this game as a test from Usroid high-speed servers . 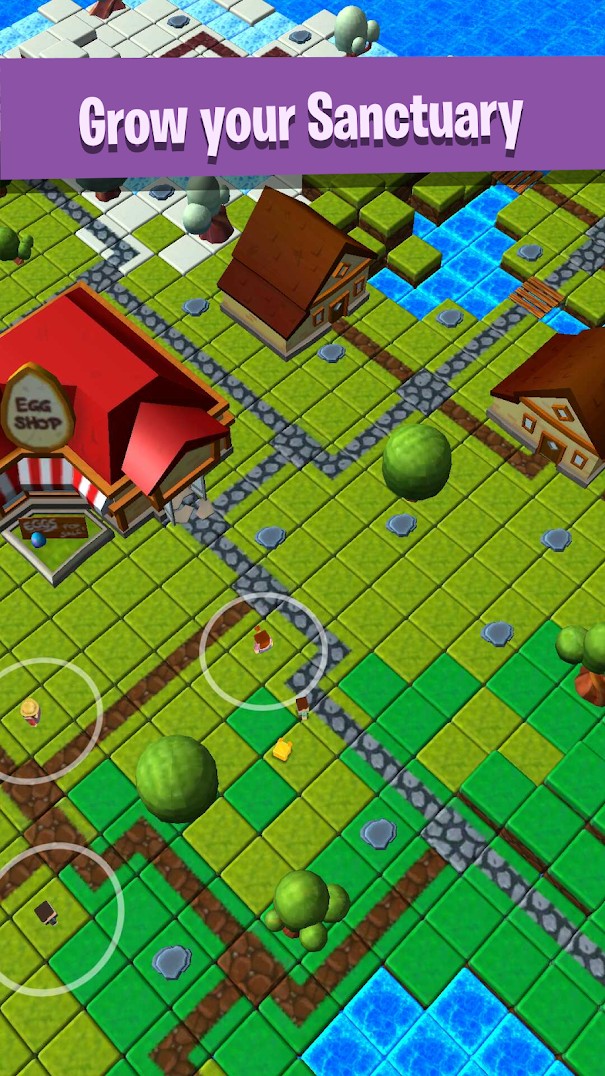 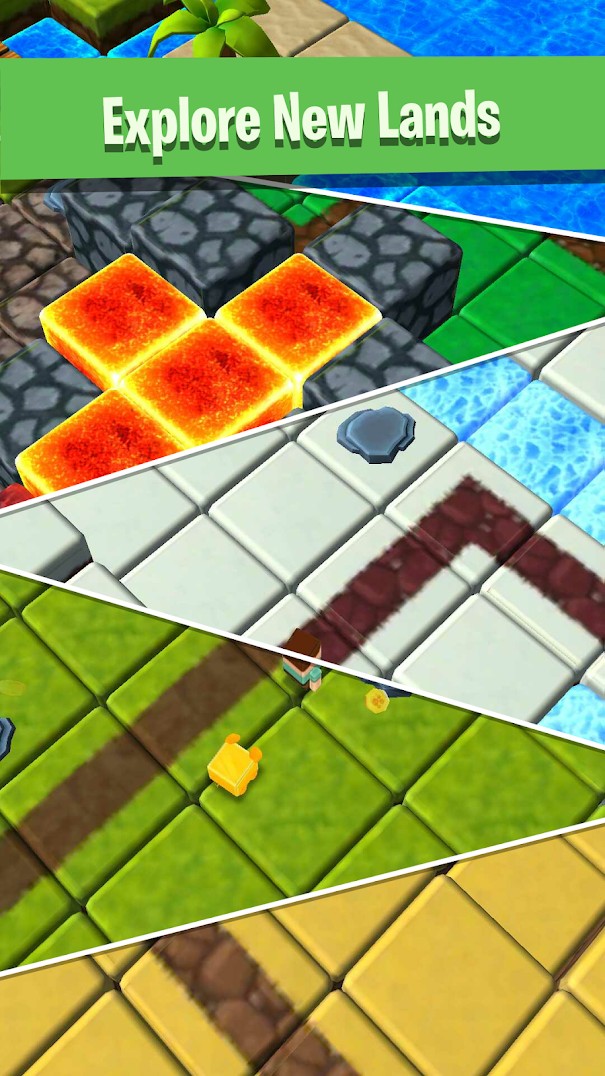 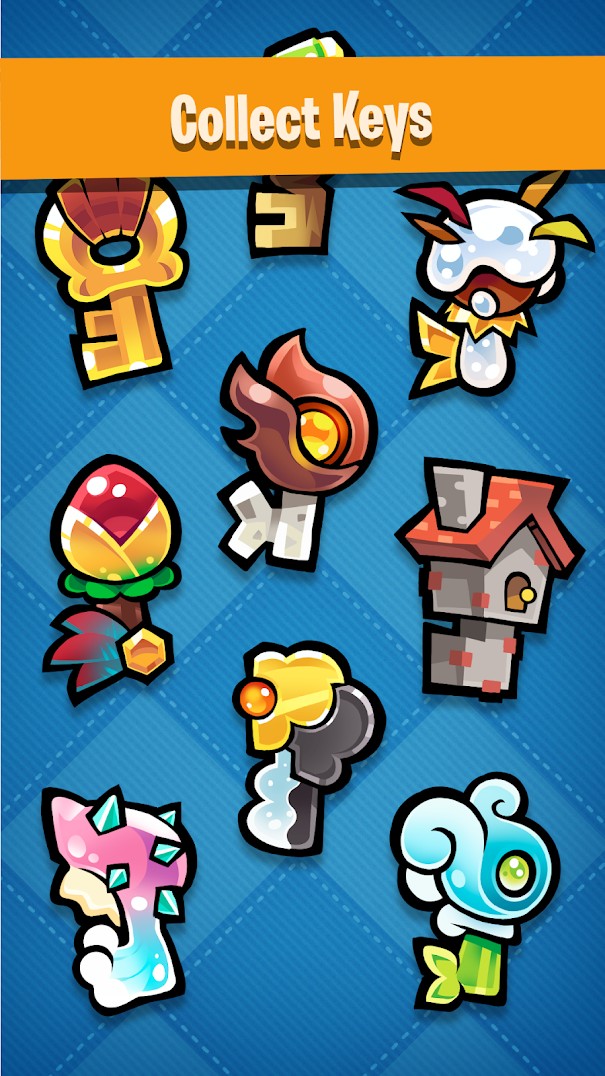 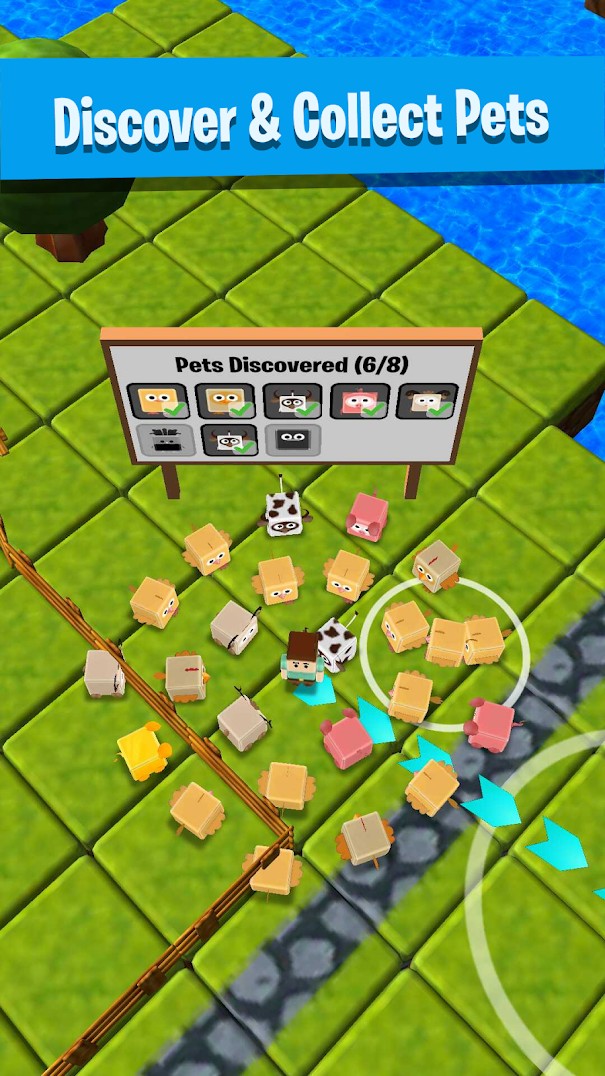